The 6 Most Entrusting Heroes in Mobile Legends 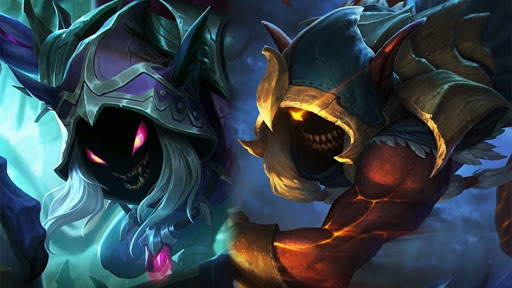 There are various heroes in Mobile Legends that have different skills and roles. The heroes are grouped into 6 hero roles: Marksman, Fighter, Assassin, Mage, Tank, and Support.

Well, This time 6 most frustrating heroes in Mobile Legends. Let's directly refer to the following article.

The 6 Most Entrusting Heroes in Mobile Legends 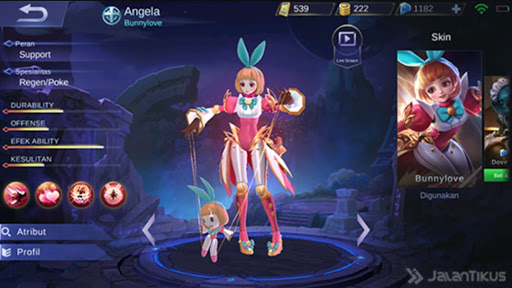 Angela is a hero support that becomes an auto pick in Drafpick Mobile Legends Mode. This Hero has Ultimate skills that will take him into one of his friend's body so that will make hero entered by Angela becomes strong and difficult to kill. Angela also has a stun skill located on her 2nd skill that keeps the enemy motionless for a while. 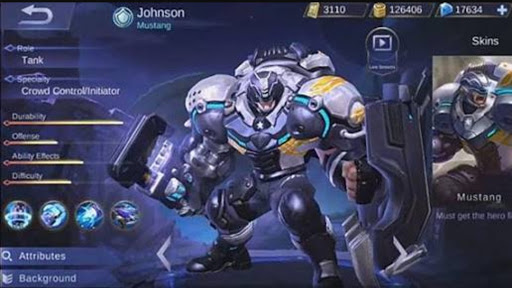 Johnson is a Tank hero often banned in Draftpick Mobile Legends Mode. This hero has a very dreaded Ultimate skill because johnson can turn into a car and will attack abruptly by crashing. If we get hit by this hero, we will get stuns that are very annoying. Not only that, this hero can also piggy his friend when johnson turned into a car. 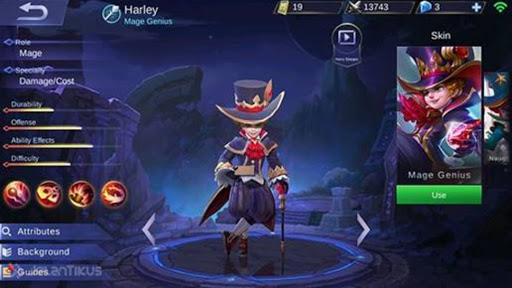 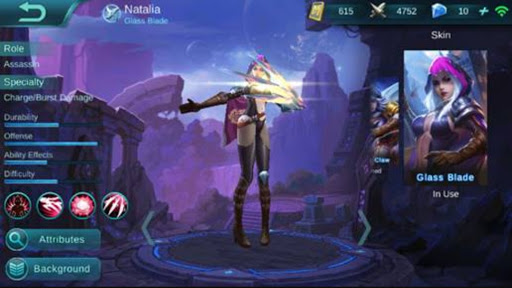 Natalia is an Assasin hero who has a unique ability that disappears by staying in the bush for about 5 seconds. This hero will usually attack abruptly when it disappears. Not only that, this 2 hero skill will give a silence effect that makes the opponent can not use his skill to escape or damage. 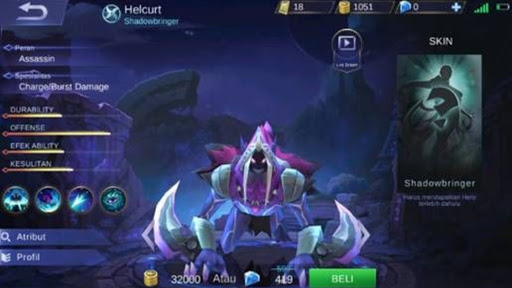 Helcurt is an Assasin hero that has Ultimate's most troubling skills that makes us unable to see the folders in Mobile Legends. This hero often strikes abruptly as he performs his Ultimatet skill. Not only that, this hero is also a hero to 2 after Natalia who has silence effect thanks to his skill 1. 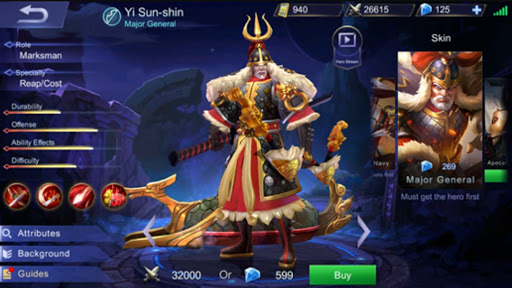 Yi Sun Shin or known as YSS is a Marksman hero that has very high damage. This Ultimate hero skill will pursue all enemies everywhere so that the skill will be very effective if used when the enemy is dying. In addition, the skill can also take over the Lord if we are careless when attacking the Lord.