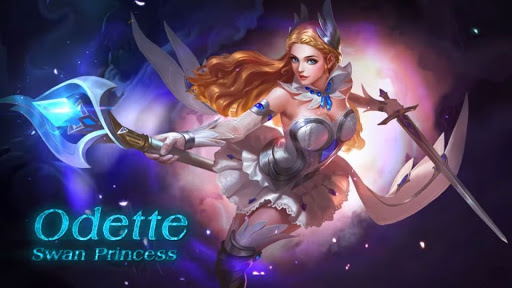 The nation that dominates the Land of Dawn in a fight in terms of numbers. There are so many human races in Mobile Legends, call it Tigreal, Lancelot, Odette, and others. 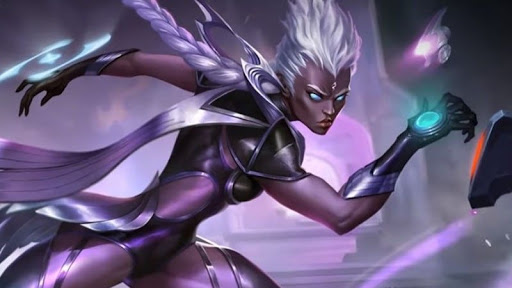 The Yassons had an imperfect leg, but their agility was extraordinary and was born to fight. The figure that includes the nation is Karrie. 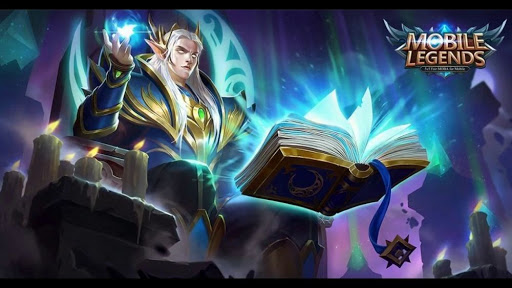 Elf is a human-like figure but has longer ears. They are Moon God worshipers and usually have a longer life than humans and generally have magical abilities. The elves in Mobile Legends are Estes, Miya, Lolita, and Irithel. 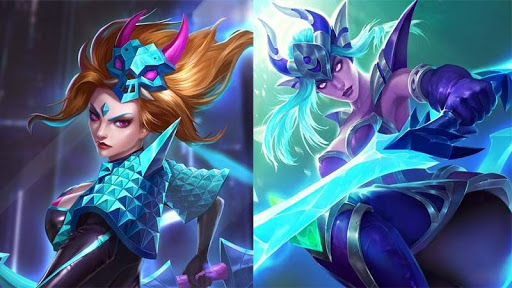 Unlike the elves, dark elves are the elves who fall in the dark after reversing their belief in Moon God and glorifying dark power. His body is usually darker than the elves. The dark elves included here are Karina and Selena. 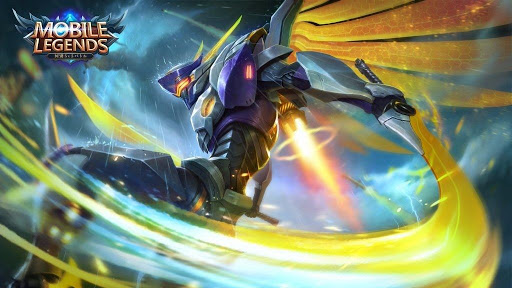 The humanoid itself is a man who is often referred to as a filling weapon because it was created as a killing machine. They have a human body but have some body parts like a machine. Some of these humanoid heroes are Alpha, Saber, and Angela. 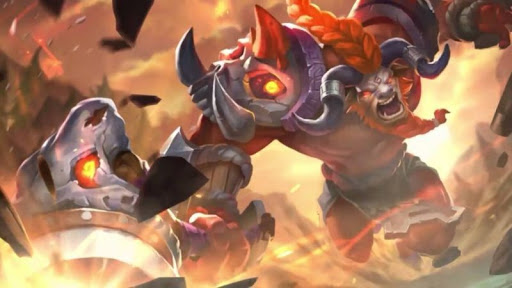 Tangible like a bull but can speak and walk like a human. Minotaur is also famous as a labyrinth guard figure. The figure in Mobile Legends is the Minotaur itself. 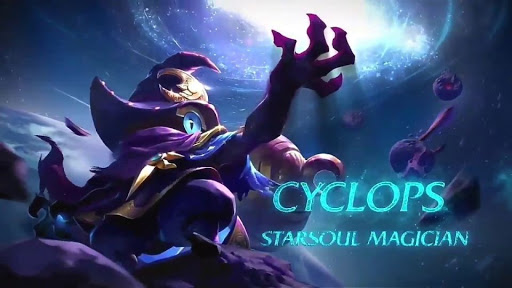 A creature that has one eye and a giant tangible, at least in its own country of origin. Cyclops is the figure. 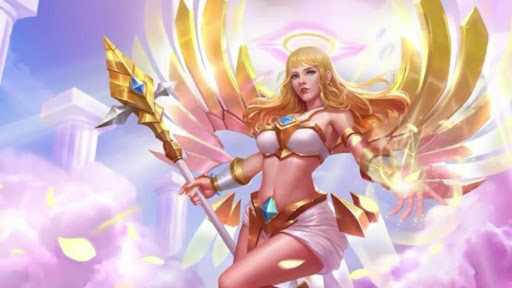 The figure of an angel who has a physical resembles a human but has wings. They are the creatures that used to inhabit heaven. The figures are Freya, Rafaela, and Argus. 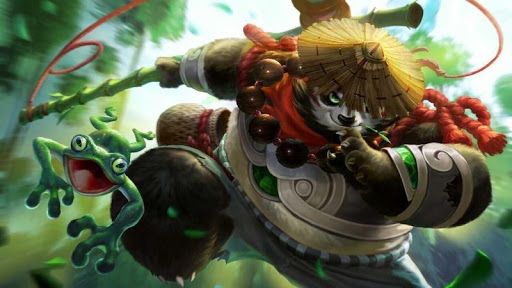 Has the figure of a fat panda beast, body full of fur, and martial arts expert. Akai is the only panda race to date. 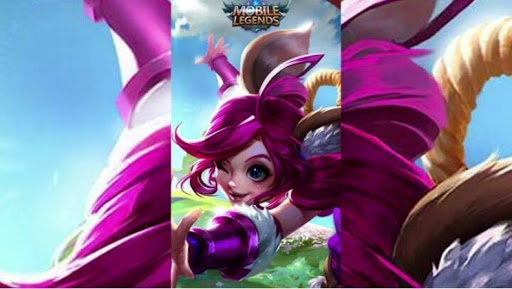 Tangible man with ears and tail like a cat (?). Nana is one of them until now. 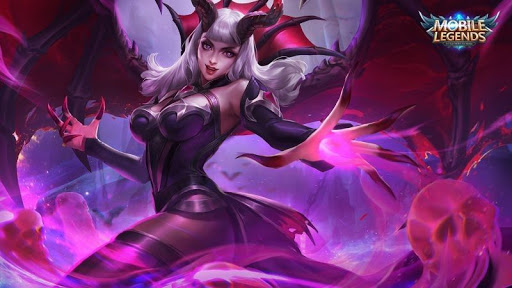 The demons with enormous powers of darkness. Their form has a characteristic that is the horn in the head and the body of horrible and evil around him. Alice, Vexana, and Moskov are such figures. 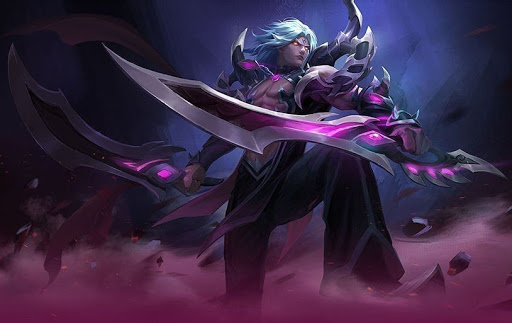 The Shura nation has the best appearance of man. The men have a strong figure and the woman is the prettiest in the world. Until now, Martis is the only Shura people in the Land of Dawn. 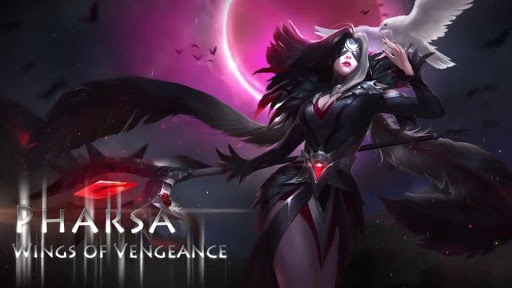 Askati nation has two forms of crow and human. Most Askati can be transformed by the magic they have. The figure of the Askati is Pharsa. 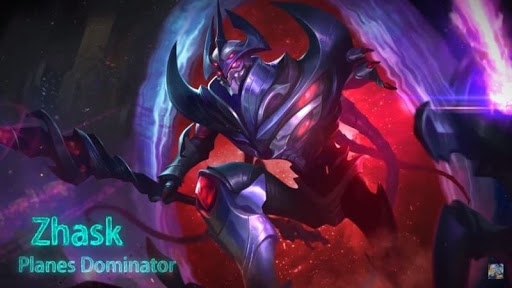 The Kastiyan are aliens from outside the Land of Dawn who are delighted to torture the weaker nation of them. Zhask is one of them. 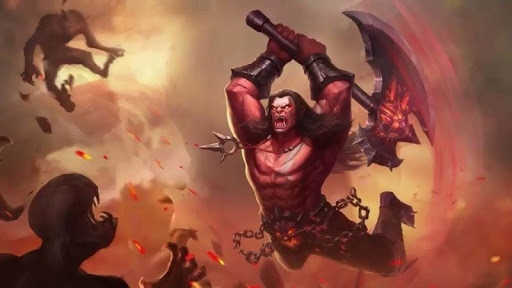 A nation that is thirsty for blood and war. They have a soul to fight from birth. The strongest of which is Balmond. 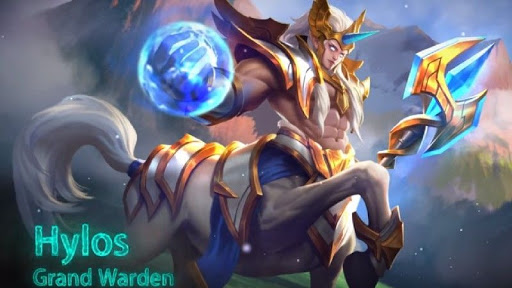 Having a half-human and half-horse figure, the Centaurs are renowned for their enormous strength and high-defense. They are patrons of the Fountain of Life. Hylos is the figure. 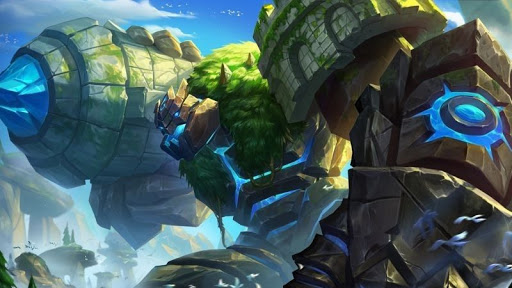 The Titan Stone is the oldest race in the Land of Dawn that has existed for thousands of years. They have relatively slow movement but the power is very large. An example is Grock. 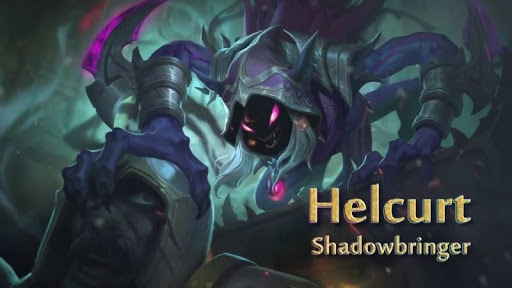 Unknown is a race of unknown name and origin. But they are a very deadly race from the first. Helcurt is the only one to date.