Why Rarely Have a Pick Tank in Mobile Legends? These 3 Reasons Generally! 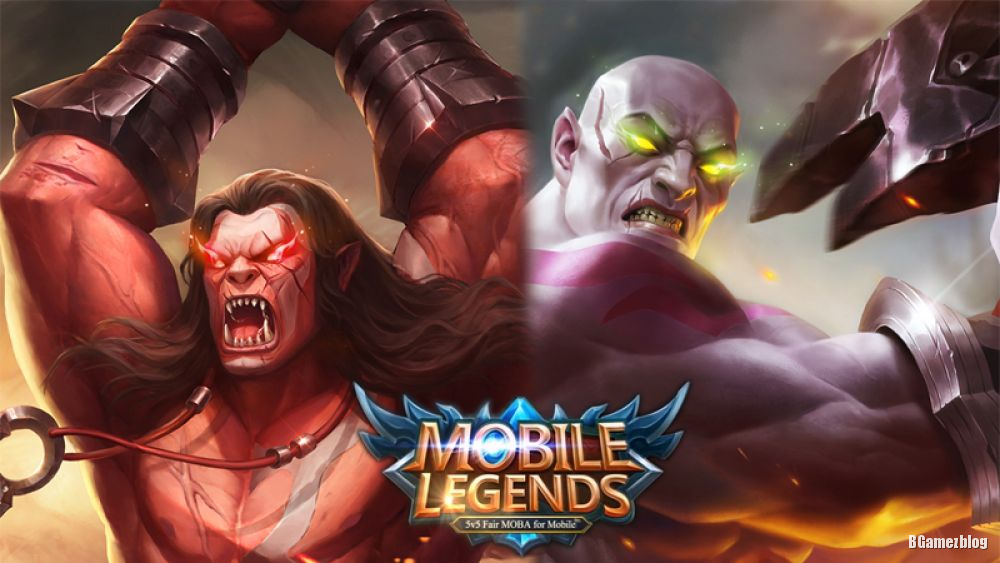 Ever feel when doing a pick hero scramble to choose assassin or marksman? Or scramble to pick Alucard? Why are there rare pick tanks in Mobile Legends?

Well, that happens very often when we're playing Mobile Legends. It's ok, if indeed the pilot who uses the hero is good at using it. That sucks, if it turns out the pilot is not even a champion and tend to be a feeder in the game. That ended up being a burden on the team.

If we look, why do people prefer to pick hero carry that type or can be overkill when at the end of the game? And to be able to make the hero is good in the final game, at least must be expert when playing games.

It is rare to take a tank type hero. Though the role of tanks in the game is very important. Tanks play a role to survive any attack from the enemy, because hero-hero assassin and marksman types have very low defense, so it will be easily defeated.

Then what are the reasons people are lazy to pick up tanks?

Well this, lazy people take the tanks in Mobile Legends because it tends to be difficult to get MVP. Most likely the "title" MVP will be taken by the hero-carry.

This is because the counting of the scores of the many do "Kill". Score when doing the kill will get one point, while "Assist" get score 0.75. Hero tanks have a small chance to kill, which is why MVP is easier to get by hero carry.

Even so, tanks can still MVP as often active in doing Assist. Tanks are also able to do stealkill, so the score to get MVP can still be achieved.

Yes that's the tank of a hero. Because it has a purpose to survive any attack, it automatically has the greatest possibility to die first.

Actually this will not happen if you can build tank as hard as possible. Not only that, the tanks are easier to initiate the war or start the war. The majority of hero tanks also have a crowd control skill that helps you to make enemies immobilized and helpless while in war.

Because tanks rarely do kill, eventually become the target of blaming the other players.

Believe me, such people do not understand how important the role of tank is in the game. The tank is basically the role in the most secure MOBA to play.

You just need to make as hard as possible your character without having to bother to kill. If you can make your hero tank as hard as you can and can initiate when war, you certainly will not be the target of blaming by anyone.