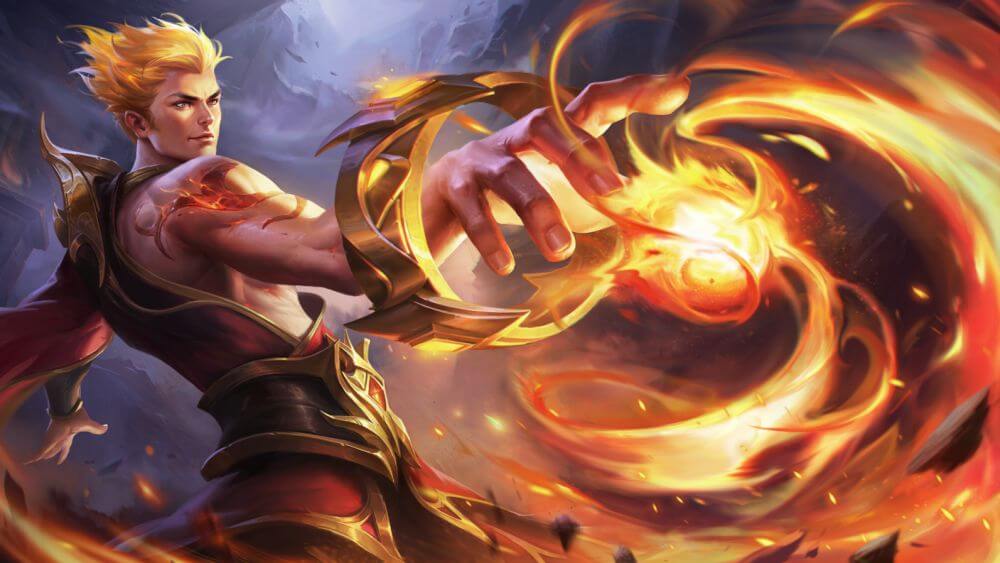 Poke, is a foreign term that has various meanings in game moba. Poke in the MOBA game can be interpreted as a situation where a hero reduces the HP opponent slowly, without the intention of killing the hero.

This poking technique is not an easy technique that can be mastered by all players. Need special experience and mastery because the wrong calculation will actually cause losses. So what should be understood to be able to master the poking technique well? There are at least two important things that become the basis of playing poking. 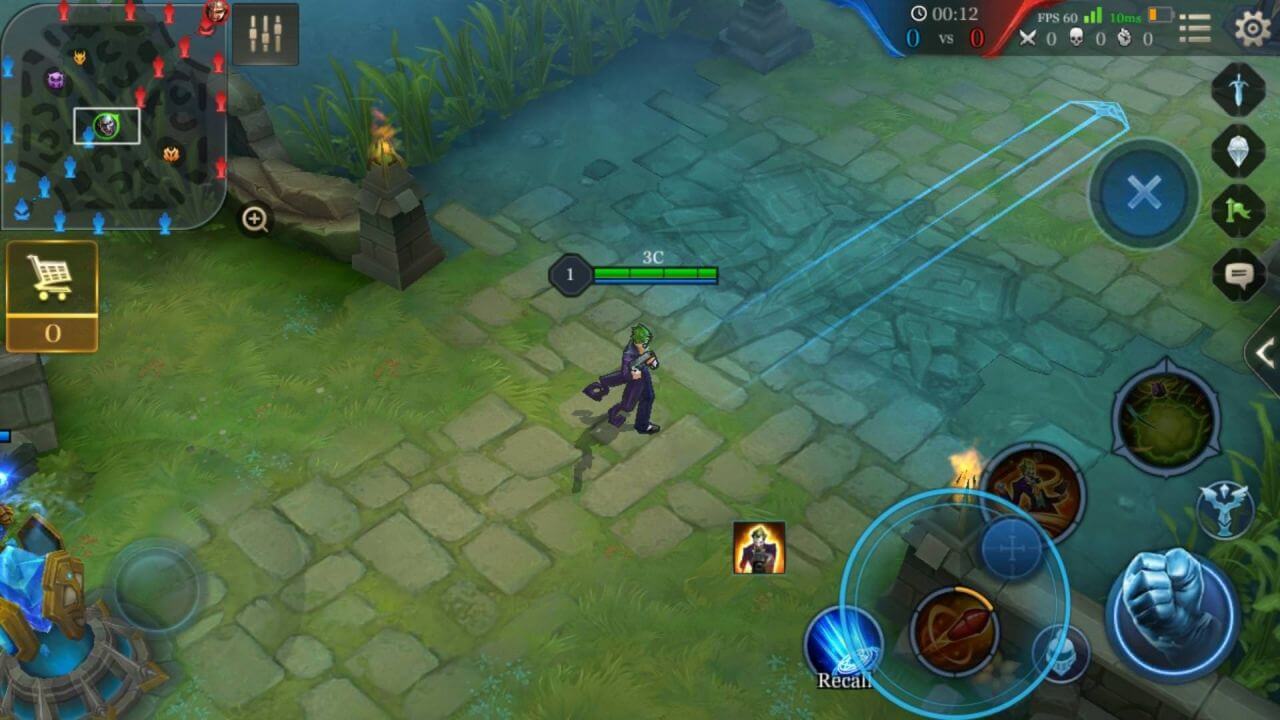 Poking abilities are usually only owned by certain heroes only. Heroes that have poking techniques are identical to hero-heroes remotely whether archers or mage. Some poke skills have considerable damage with relatively low cooldown. Such skills are obviously very dangerous if released accurately. Unfortunately the execution of poke skills has a high degree of difficulty. It could be a small skill area or have a cast pause so it must be calculated properly so as not to waste. 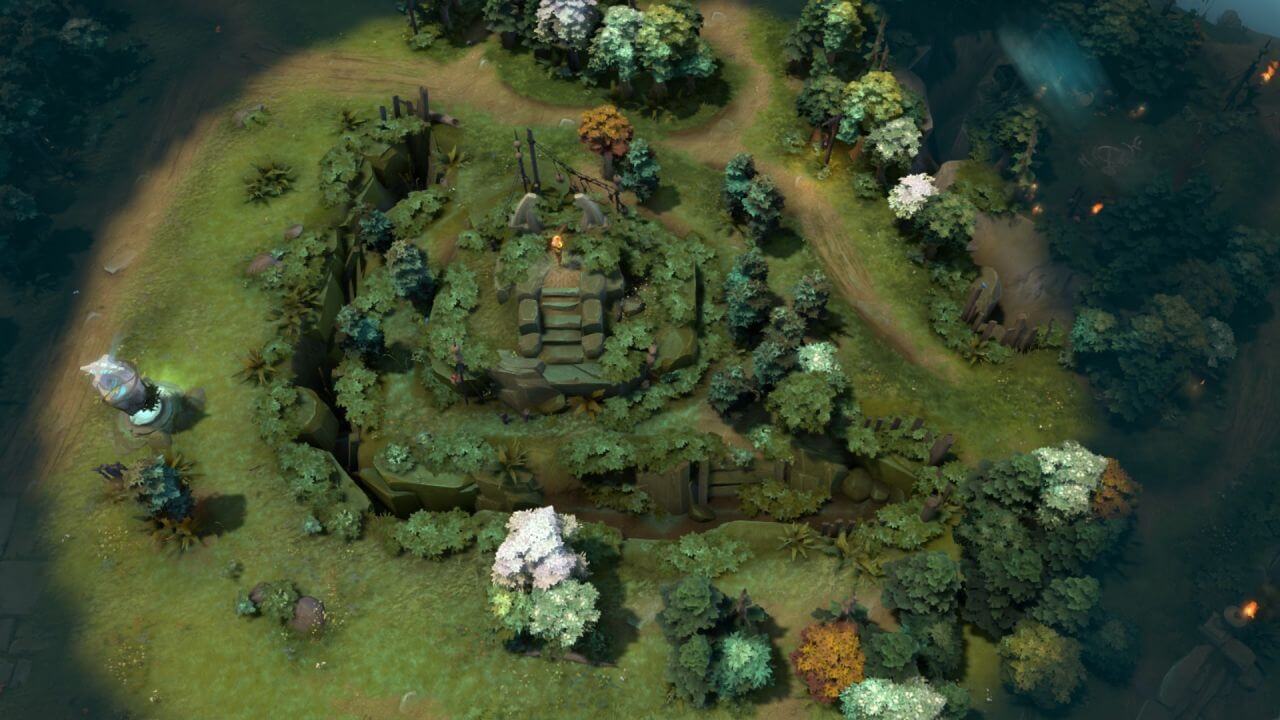 As mentioned above, the hero who has poking skills is identical with the long distance hero. Long distance jacks generally have advantages in large attack power, but weak defenses. When you want to use pokes repeatedly, smart enemies will try to read your style of play, including your favorite poking positions. You will also be the main target because it is the easiest to die. Try to find various positions while doing a poke. Perform techniques or methods that are difficult for your opponent to guess.

In addition to the two things above, there is one more thing that is important enough for you to consider. Especially if not the target poke. Your main goal is not always the weak hero who easily die. But instead melee heroes who do not have the ability to avoid or ambush opponents quickly. Once again remember, the purpose of poking is not to kill the opponent, but drain his HP so he must return to the base to charge HP or back off the lane and battle.