3 The Hardest Shikigami in Onmyoji Arena 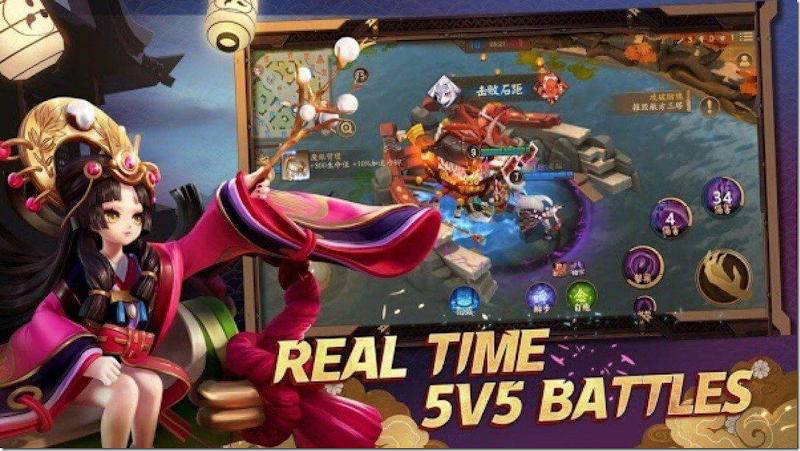 If we often hear shikigami what is very suitable for newbie, we need to also know the hardest shikigami in Onmyoji Arena.

Shikigami is not recommended for the newbie, because it is very difficult to play if it is not used to playing Onmyoji Arena. Interestingly, this shikigami is very interesting to use because of its uniqueness. 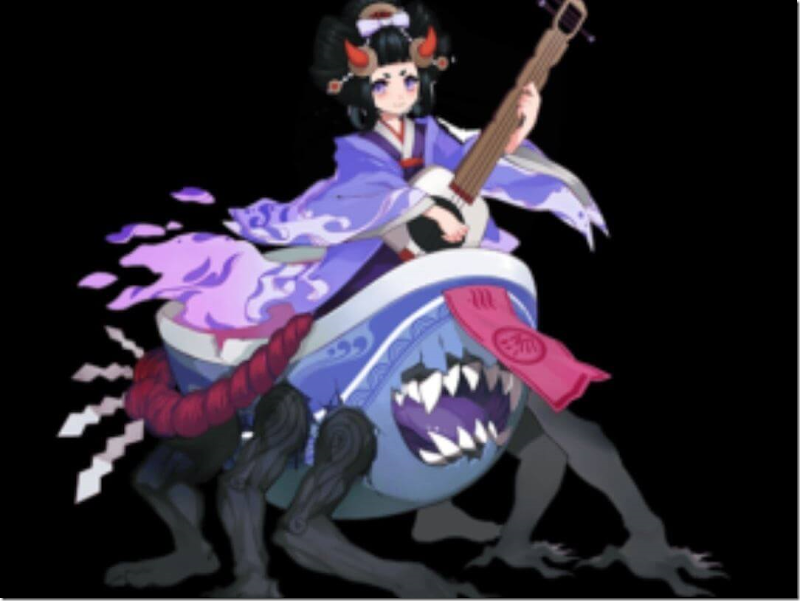 Mouba is indeed one shikigami that is very difficult to use. If you expect great damage from this shikigami, it will not be possible because Mouba is a shikigami class tank.

Meanwhile, if you expect great defense you will also be disappointed, because Mouba is a tank that is not so strong even the various skills it does not support to be a tank.

Then what makes it unique? Mouba is a shikigami that relies on movespeed, or a fast moving move. How to play it is you only need to spread poison from both skills in various areas. 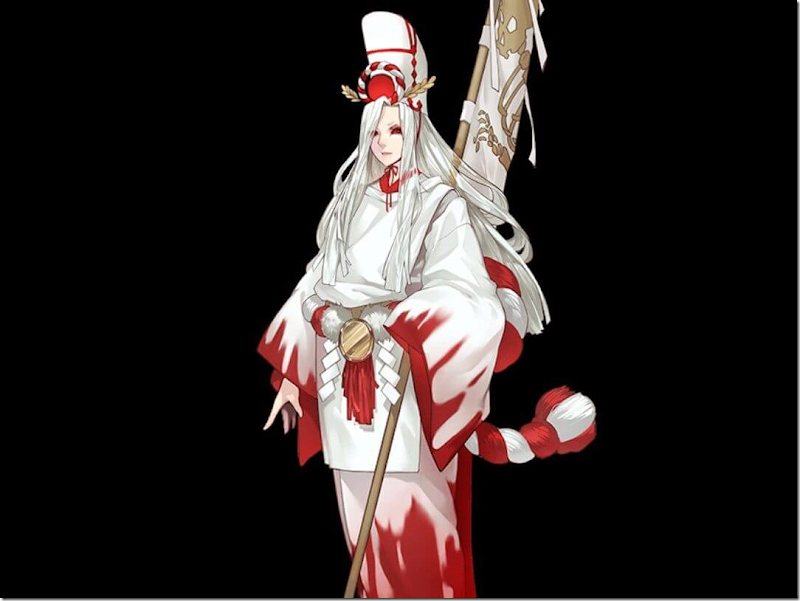 Shiro Mujou does damage by cloning the enemy and you can attack to reduce up to 50% of enemy's HP. Unfortunately to do that, you have to redirect to the enemy appropriately.

Another difficulty is the ultimate skill of removing a flag that can inflict damage around. What makes it difficult is that the flag can not be set after it is removed. Therefore, you should be skilled enough to use Shiro Mujou. 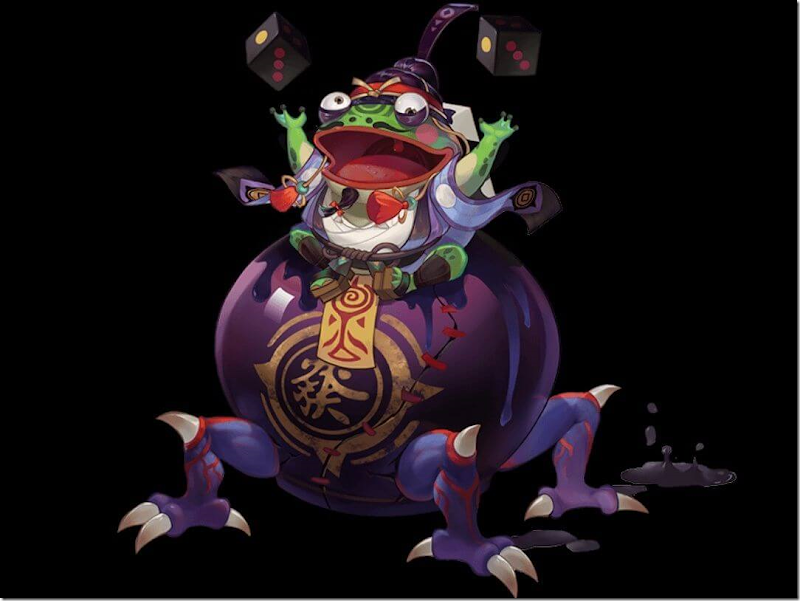 Jikikaeru is one of the most unique and very difficult marksman to use. Jikikaeru is a frog-shikigami that throws a mahjong as a weapon.

The thing that makes it difficult is Jikikaeru's skill that requires high luck. If you are fortunate enough, you can use a third skill to match 3 mahjong symbols and if removing a second skill, it will inflict enormous damage, as well as stun effect on the enemy.

For ultimate skill itself is to strengthen the possibility of the same mahjong and add some stats. Another unique skill is that if you die, you can point the shikigami's foot toward the enemy and blow yourself up enough to give you a big explosive power.