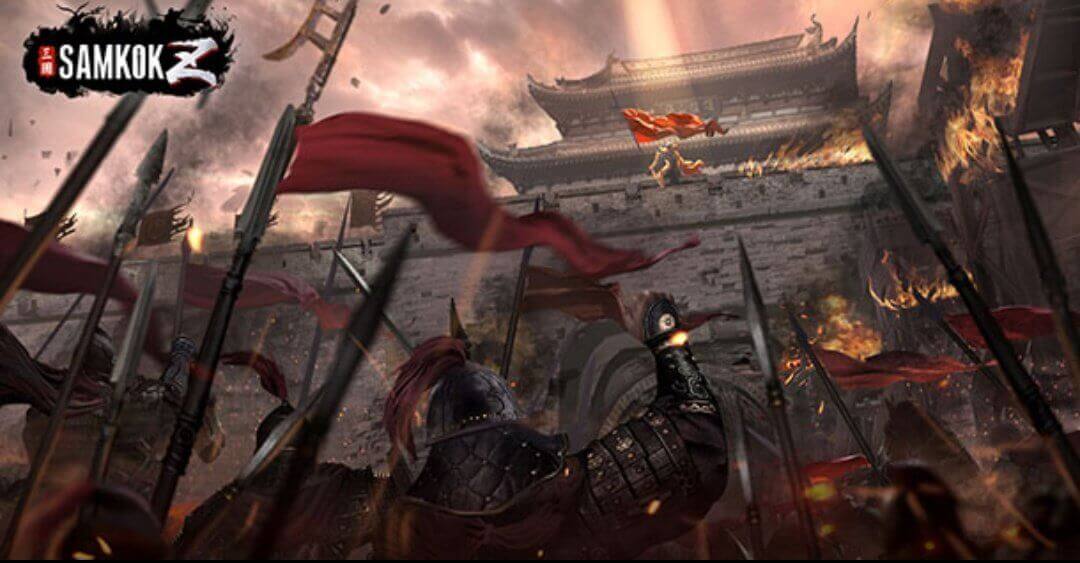 A cool SLG game named Samkok Z published by Efun Company has recently entered the CBT phase and successfully stole the attention of thousands of gamers on June 11th until June 19th.

Have not had time to try this game? Let's just follow the pre-register because Efun Company has confirmed that the OB Samkok Z phase will start at the end of this June!

Well, as a preparation following tips to play Samkok Z so that at the time of OB later you can directly champion! 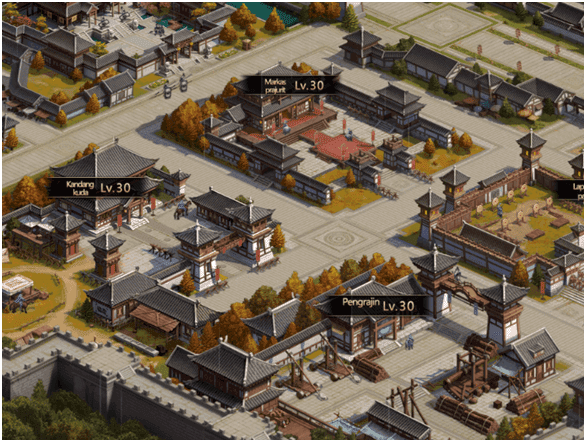 Well, there are really a lot of ways to increase the main General's fighting power. Improving the building, recruiting good soldiers, and training it is one way.

As the most important building in Samkok Z, the rank of Palace Building should always be improved! Because if you are diligent and regularly processing the building, then it will also increase the effectiveness of the main General fighter more effectively.

In addition to recruiting more Military Commander will also help Commander and Soldier to level up faster and stronger when fighting with others. 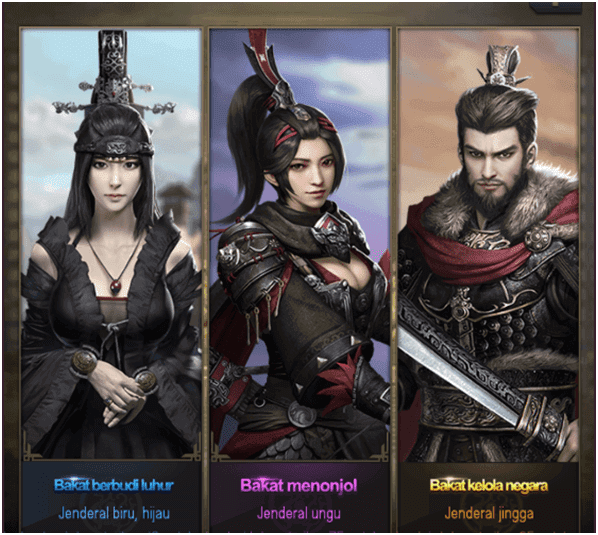 To raise a general rank of recruitment the main thing you need to consider is charisma. The higher the value of charismatic recruiters, the greater you can find the highest level military commanders.

For information General war you can use for delivery, delivery of anti-military assistance, and all kinds of building work in the city, such as treasure hunting, studying science, research technology, strategy research, urban development, and training of soldiers to improve their combat skills own. 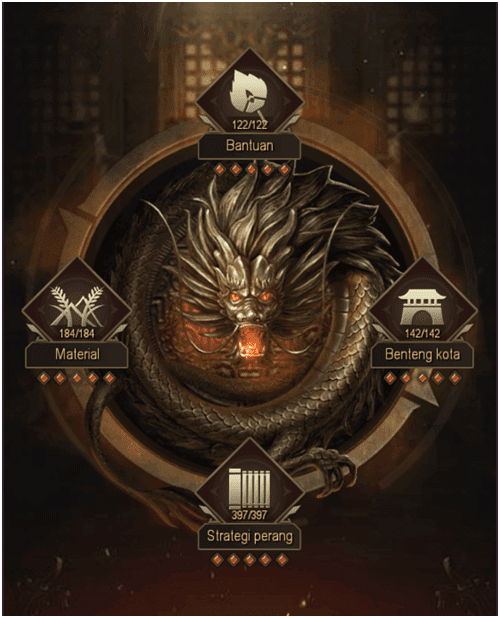 Priority is the main key in Science and Technology. To raise the level of a strong troop fighter, first you must pay attention to the skills in forming the Soldier's Team as a Military Strategy and subsequently in forming a powerful City of Defense so as not to be easily destroyed by the enemy. 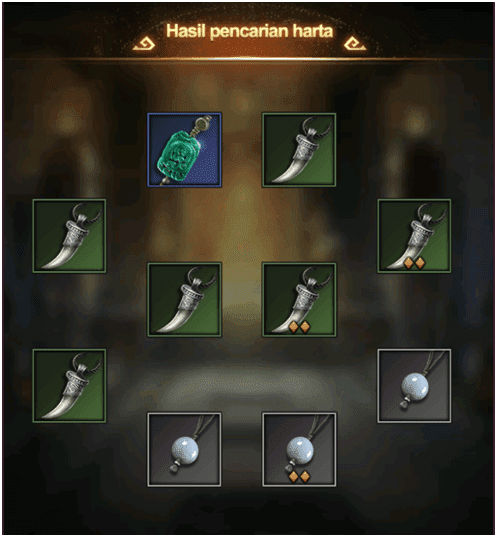 Another tip is to increase the property owned by the General to increase the Strength of the Fighter Generals. You simply send the Generals to the Palace, Battlefield, Tripitaka, and Smelting Workshop in Treasure Pavilion to find treasures with different functions.

Treasures found inside will only be placed in the inventory column and the Generals will be given bonus attributes and abilities that will be very useful to improve their combat effectiveness.