4 Signs You Will Lose at Onmyoji Arena! 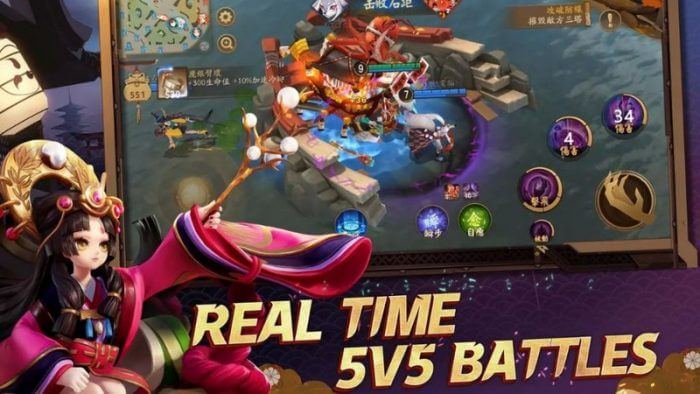 Onmyoji Arena is similar to other MOBA games. There are signs whether you will win or will lose at Onmyoji Arena that you can direct detection.

If you feel some of the signs below, maybe that is a sign that you will lose. But that does not mean you just give up, because there are certain opportunities that can make you make a comeback in play.

Here are 4 Signs You Will Lose at Onmyoji Arena: 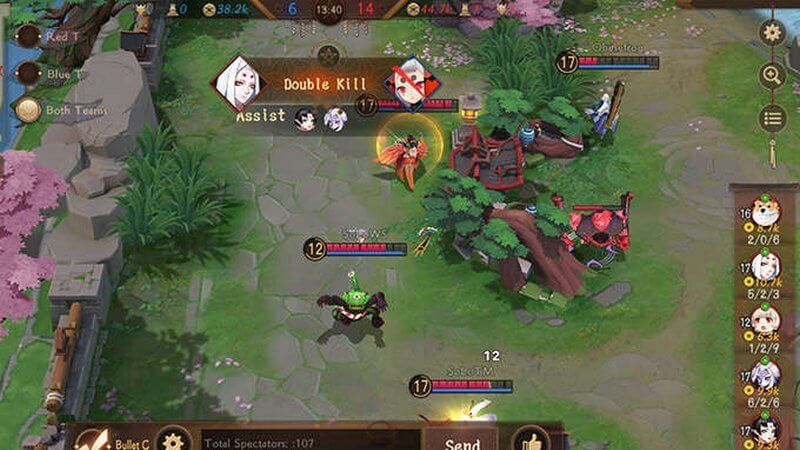 Role tops will usually take solo roles and have the opportunity to develop Shikigami which is used faster than usual.

In addition, a one-on-one duel is also common here, but there is also a jungler that will help to defeat the enemy in the top.

If the top is always dead, you must be vigilant! For one of the team's winner is in this top solo. So if you take this role, try at least do not often die. 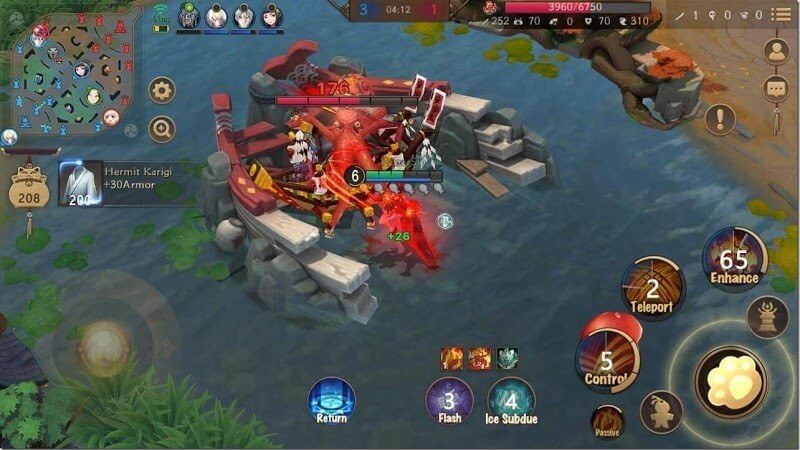 Onmyoji Arena has a boss of monsters that can really determine whether you will win or lose. The monster boss of the Kraken who gives you bonuses can do a summon that helps to attack the enemy.

The Kraken will help you if you defeat the Kraken and take the dropped flag after defeating the Kraken. In addition, you will also get a buff that can increase the ability of 5%.

How to call the Kraken is pressing the icon of the Kraken icon in the middle after taking the flag of the fallen Kraken. Once out, the Kraken will break into the enemy's turret and continue to be there until the turret is destroyed or the Kraken dies.

If the Kraken often defeated the enemy, immediately go where the Kraken is located. Because, with the Kraken, the enemy will be very easy to destroy the turret. Therefore, it's good you must be vigilant when the enemy often beat the Kraken. 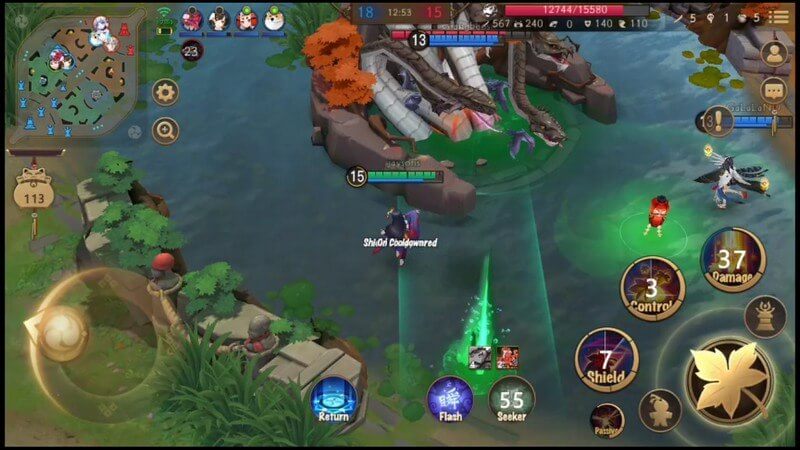 The other boss at Onmyoji Arena is the Orochi boss. Orochi boss is located at the top and a snake-shaped with a lot of heads.

Orochi's defeated boss will call the "demon parade", a stronger additional minion that will also help you in attacking enemy headquarters, and get certain buffs that are stronger than the Kraken buff.

When Orochi is defeated by the enemy, it will be very troublesome because the "demon parade" will appear in different directions and you should be able to survive for 3 waves.

If you can not survive, maybe that's a big sign that you'll soon lose the game. 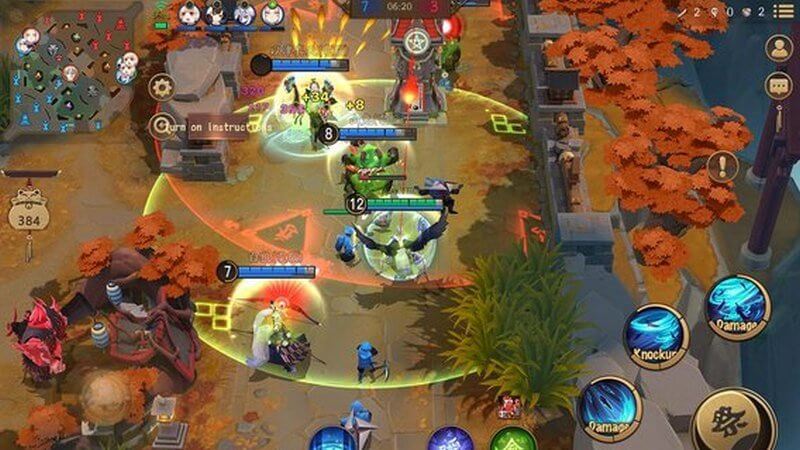 It can not be denied anymore. If you always lose the war. Then that is the most decisive sign that you will soon lose.

Usually this is due to the lack of good combination of Shikigami. Improper teamwork, also greatly affect the results of war.