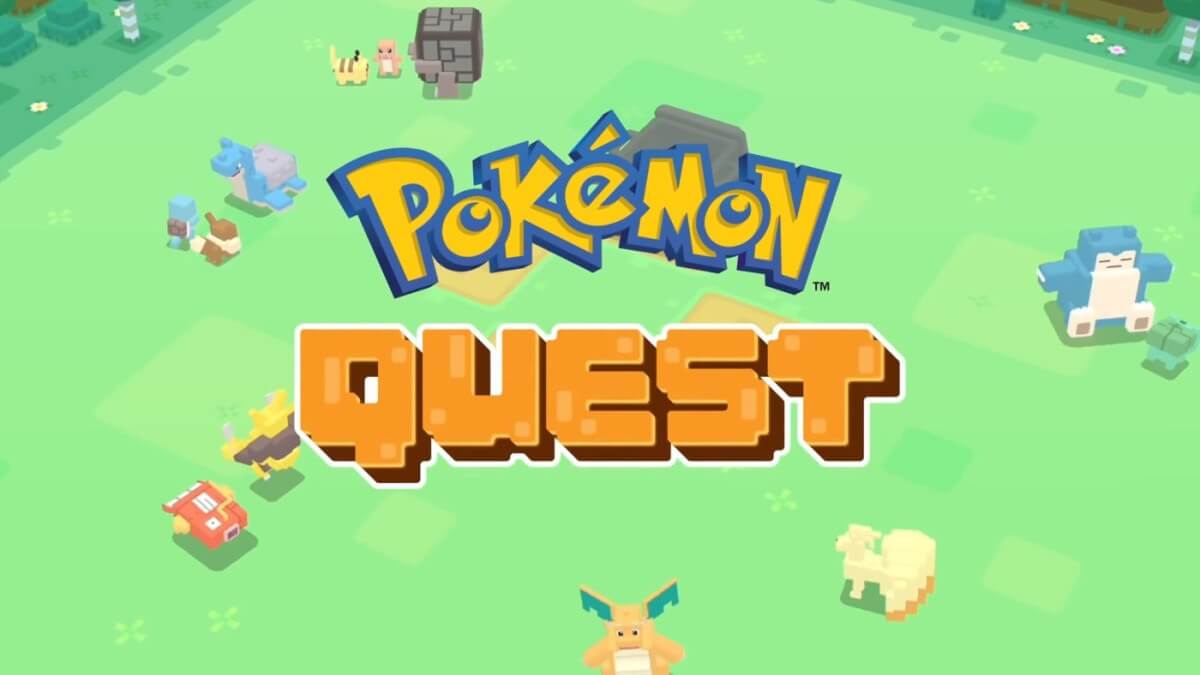 Reaching the last day of the month, the best free Android games of June 2018 reached their final list. Along with the heating of the 2018 World Cup game, there are a number of fun football games that you can play along with Pokemon Quest and Darkness Rises adventure games! Let's take a look at 10 of the best free Android games of June 2018 that release last week!

The pocket monsters re-enliven your smartphone screen! Now you will be invited to adventure to Tumblecube Island where everything is shaped, including the Pokemon. Adventure around this mysterious island, fight against other Pokémon, collect and form teams, and dress up your headquarters with a variety of funny accessories. 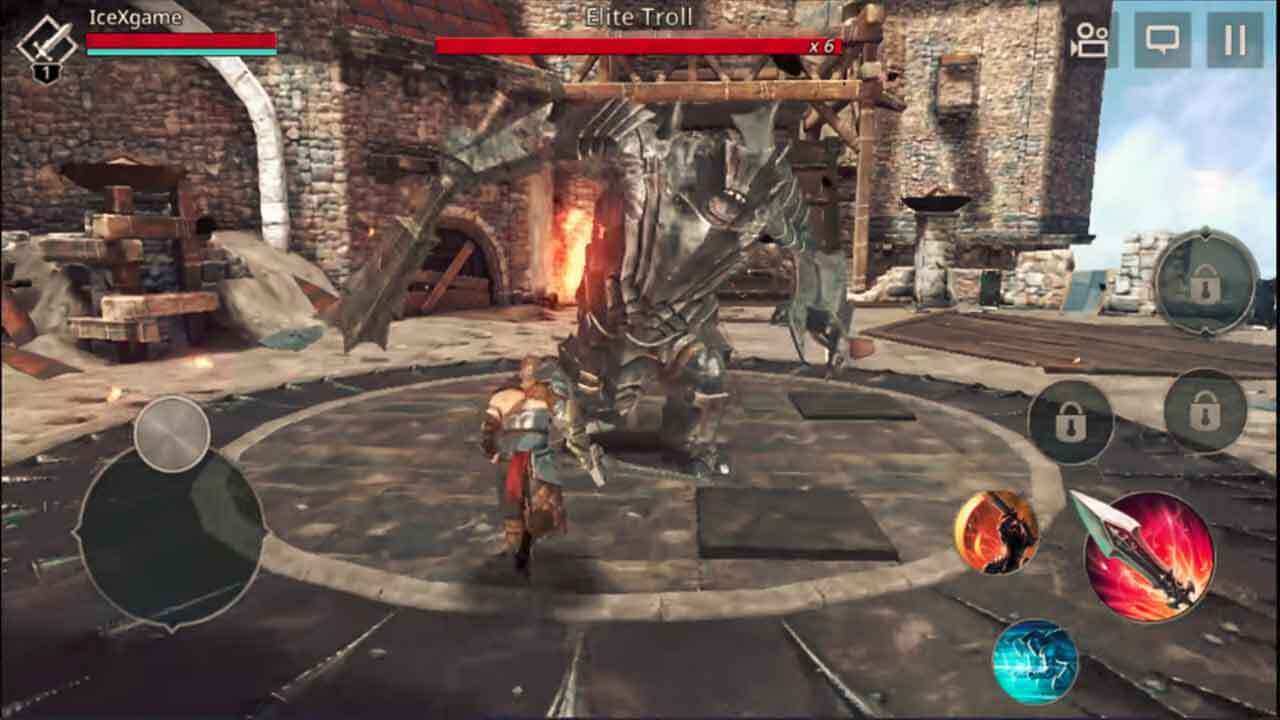 The latest RPG action from Nexon. Carrying fantastic graphics, you can play a number of classes with their respective strengths like Berserker the Brawler or Wizard who is a sorcerer. Use Soul Link's ability to control monsters and challenge difficult Dungeon Raids with friends. Simple runner game. By using one player from 32 different squads, you will be invited to dribble into the opposing goal while avoiding the tackle of the defenders. When reaching the front of goal you can score goals. Fun to play as you wait for World Cup matches. 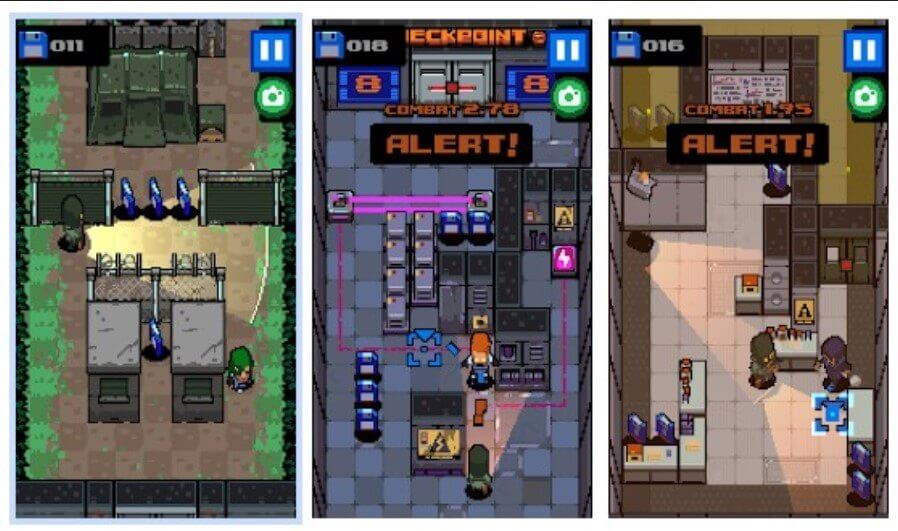 A unique and funny tactical game. As a spy, you must be able to think and move fast; collecting coins as they sneak away from the sight of the guards and surveillance cameras. Open 20 different characters to make your game more fun. 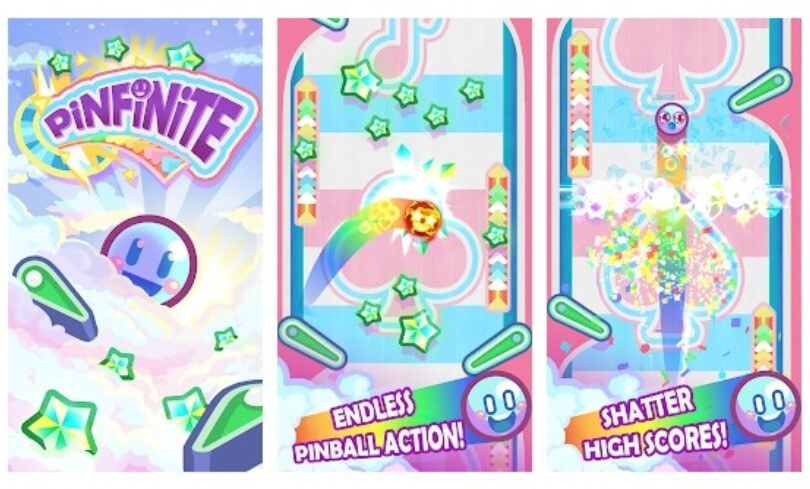 There's no day without an endless runner, and this week's title invites you to play a colorful pinball that does not end there. Take control of the levers to throw the ball continuously upward while collecting stars. Watch out not to fall because your game will end up at the bottom there!