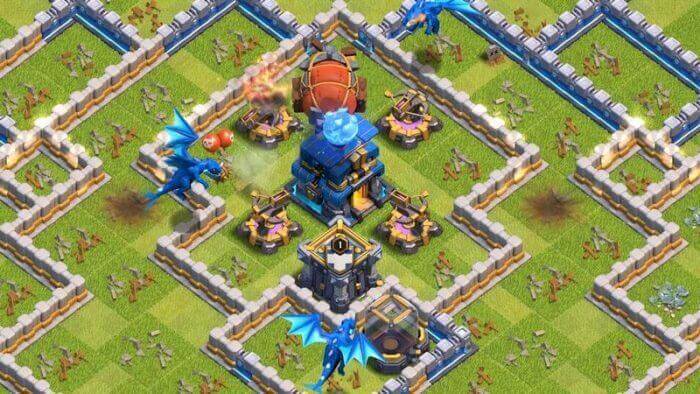 Supercell has just released their latest update and the latest update is a look forward. Yes, none other than the presence of Town Hall 12 along with all its new features. According to the author, Town Hall 12 could invite back the old players. Why is that? See the explanation below.

If you are an old Clash of Clans player, you certainly have a variety of reasons why you are retired or not playing again. Especially for those who have "stuck" alias no one can be upgraded again in its base.

Fortunate for the Town Hall 12 update that brings many exciting features that will make you want to go back to play. Here are the reasons:

Not only that, this Town Hall can be upgraded level Giga Tesla it (the name of the weapon that shoot from inside). Belom quite get there, Town Hall 12 can also blow themselves up when in a state of dying and inflict damage to the opponents that are around. 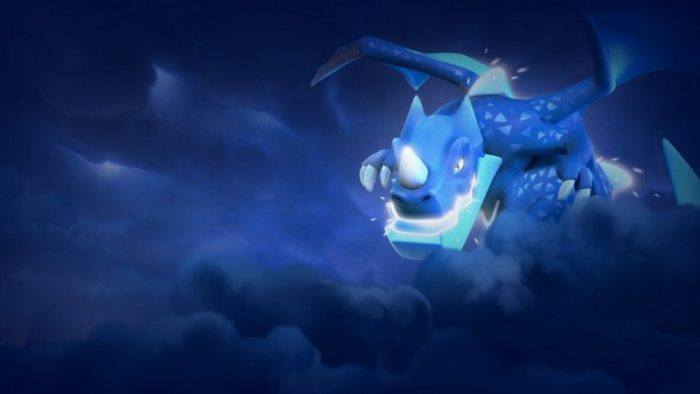 Electro Dragon is the latest troops presented by Supercell. The blue body is equipped with bursts of electricity that can flow up to 5 targets. Not only that, this army when dead will release a lightning that can make a lot of damage around it.

Lightning is a theme raised by Supercell at Town Hall 12 updates. They introduced the wall with lightning, Giga Tesla, and also Town Hall 12 itself. Supercell says that this new dragon is the biggest brother of the other dragon forces, Dragon and Baby Dragon.

If looking back, Supercell previously brought the dragon troops first time in Town hall 7. Majority of players at the time was very pleased with the existence of this ferocious flying troop. This time, Supercell opted to return to the cooler dragon forces. 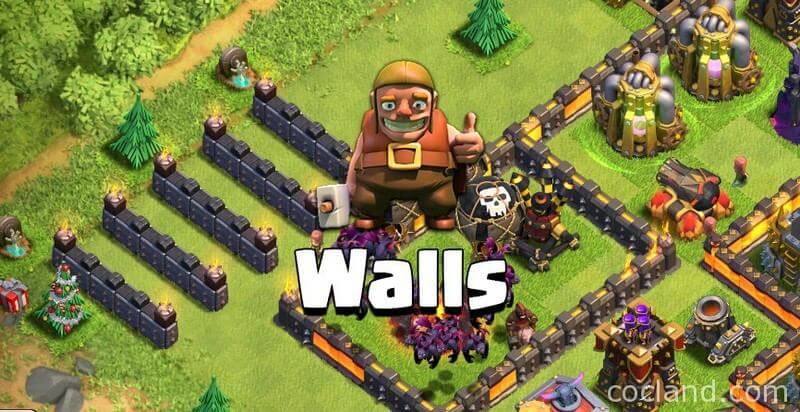 Upgrading the wall is something that most annoys the clasher. All the defense is full, but the wall still hampered because of the expensive upgrade cost.

Well, in this update, Supercell drastically lower the cost for wal upgrade, can be up to 50%! This applies only for Town Hall 5-10. This is a paradise for clasher who wants to have a base that "full" everything.


Siege Machines is a feature that is surprisingly presented by Supercell. The concepts and ideas offered are very creative. Basically, when you've stepped on Town Hall 12, you can pull out Clan Castle by using the Siege Machine.

You can pull out Clan Castle forces the way you want, in which case it can go directly to Enemy Town Hall!


If you do not like the latest updates presented in the latest Clash of Clans update, there's a Builder Base. The main concept in Base Builder in this game is basically, you find a new adventure in the other part of the ocean that is always filled with darkness.

Well, there you can build a village like your main village. However, the cool thing is that you can repeat from scratch using new troops, new game types, and new buildings as well.