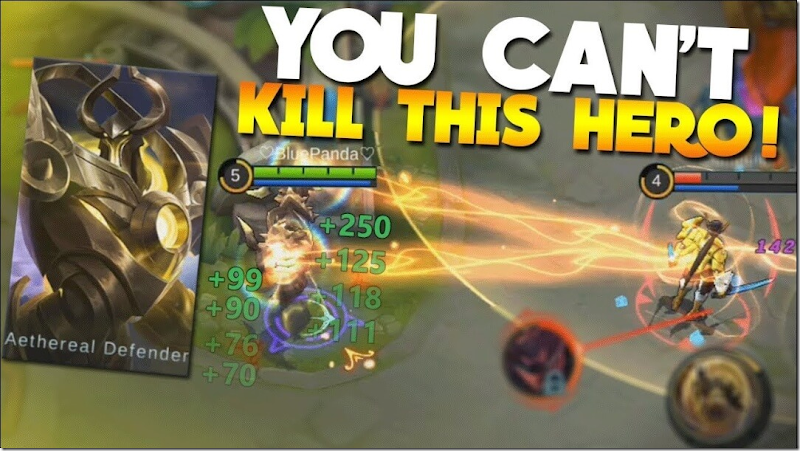 The presence of Uranus in Mobile Legends brings quite a lot of changes into the meta, especially ranked match. Regeneration is so fast and the shield of both skills make Uranus very difficult to kill. But every hero of course there are weaknesses! Here are tips for you, how to counter Uranus and make it helpless in the game. 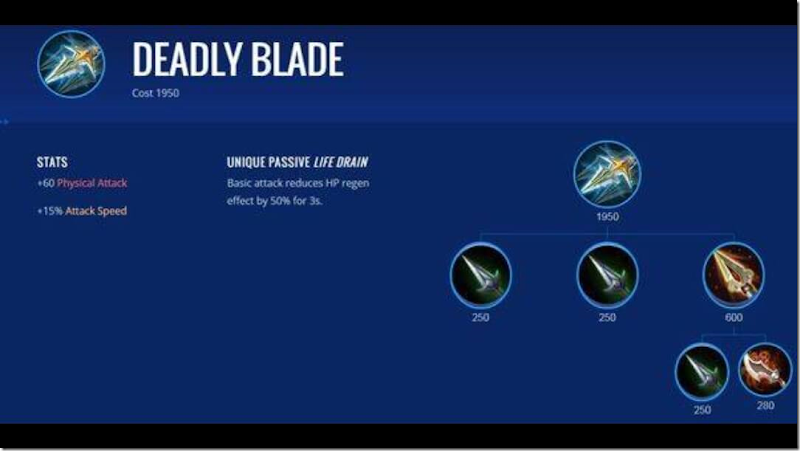 Compared to other hero tanks that rely on high defense, Uranus relies heavily on its very high regeneration. By purchasing healing items such as Necklace of Durance or Deadly Blade, Uranus regeneration will be cut in half and make Uranus easier to kill. 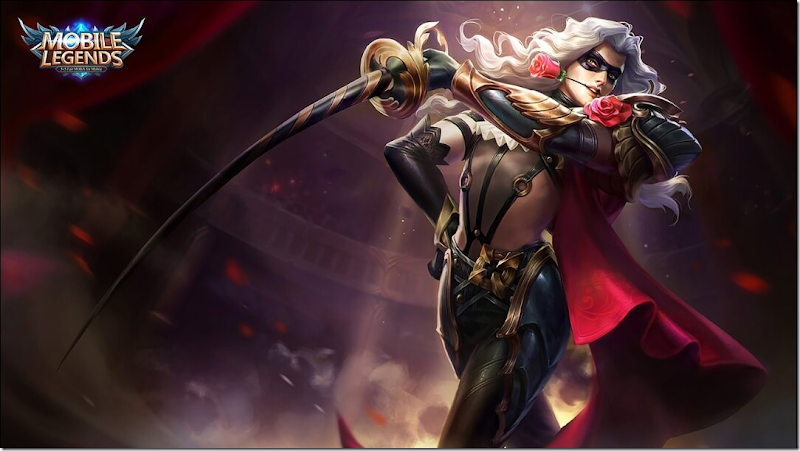 To obtain a high regeneration, Uranus must receive a number of attacks from enemy units and jungles. However, the regeneration will not be high if you use a hero capable of causing high damage in one blow. Use heroes like Lancelot, Lesley, or Saber are capable of producing high damage with just a few strokes. 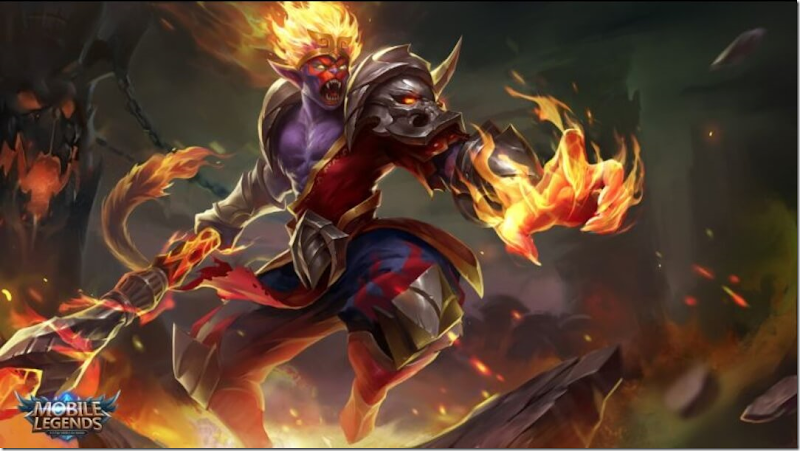 As mentioned earlier, the number of attacks Uranus received will add the stack to its passive and make its regeneration even higher. Therefore, using Sun is a bad choice to defeat Uranus as regeneration gets tighter and he is not afraid to fight Sun at all, unless Sun can have items and levels far above Uranus. 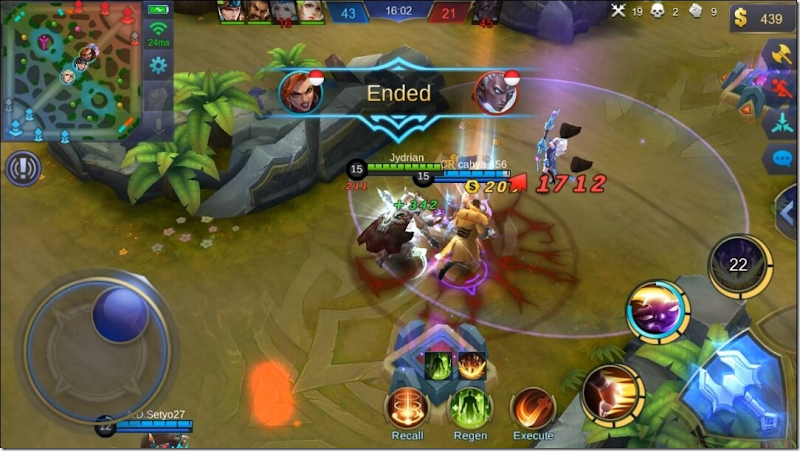 One of the easiest ways to beat Uranus is to play until late game. At that time, most of the hero damage dealers would already have items with high damage and be able to penetrate all Uranus's defense. Regeneration will not be too much effect because the damage received is much greater than the regeneration that Uranus can do. 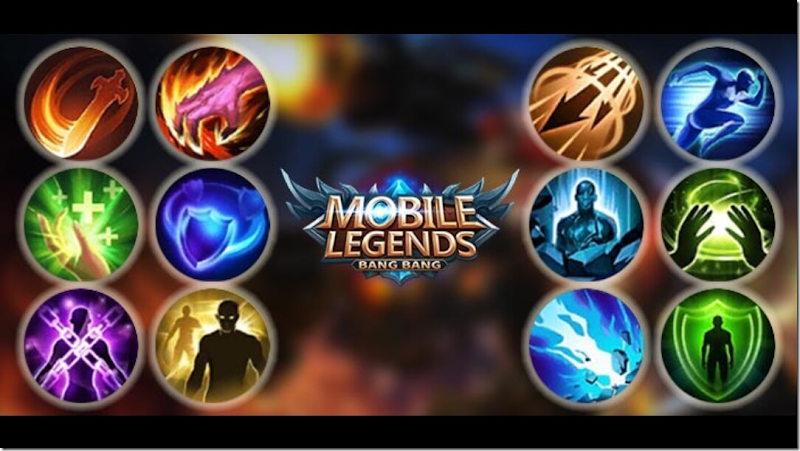 Regardless of how to kill him, escaping from Uranus's pursuit is quite difficult considering he has a skill with a good slow effect. Use the Purify battle spell to escape from it and make Uranus unable to chase you at all.