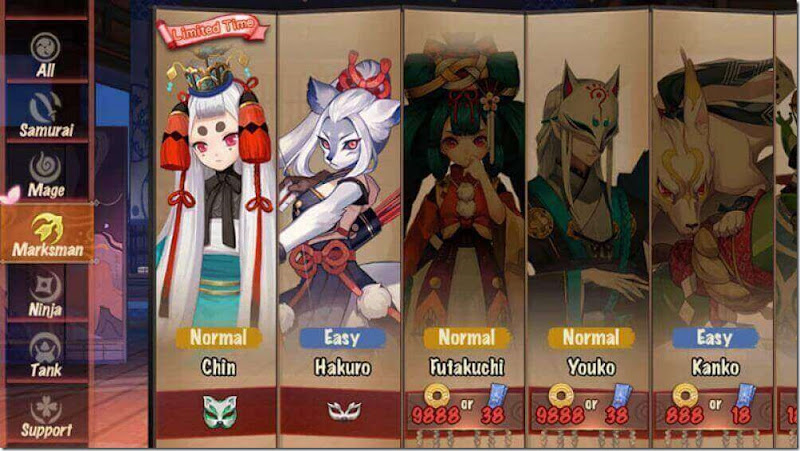 As one of the favorite roles in Onmyoji Arena, marksman is often misused. Quite a lot of players carelessly play this powerful hero this one. In fact, a marksman is equipped with long range attacks with high damage. All skills are also very supportive to destroy the turret and farming quickly. Because of this, the following simple tips to play marksman in Onmyoji Arena so that its potential can be more leverage in the game. Let's take a look at the reviews below. 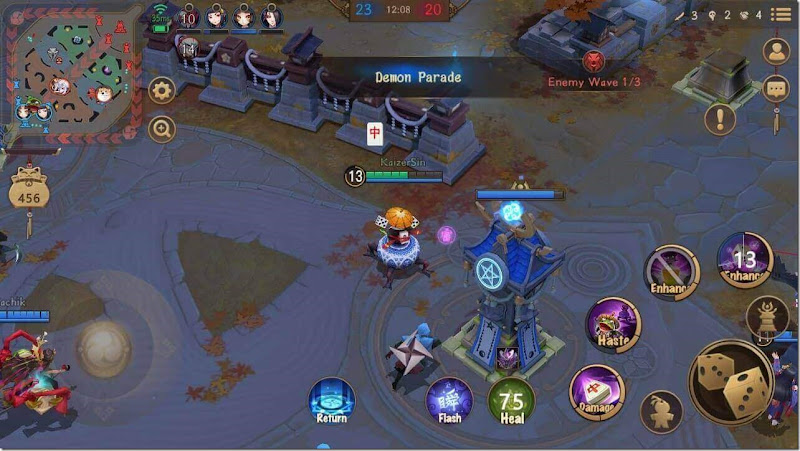 If you use marksman in Onmyoji Arena, do not ever take mid lane! Remember, mid lane is devoted to the mage because their ability is much better to survive any kind of enemy ganking than marksman early in the game. Better take the Kraken lane so you can more easily move towards the Kraken when it appears and can be protected by the hero support your friend.

2. Focus on Farming and Turret 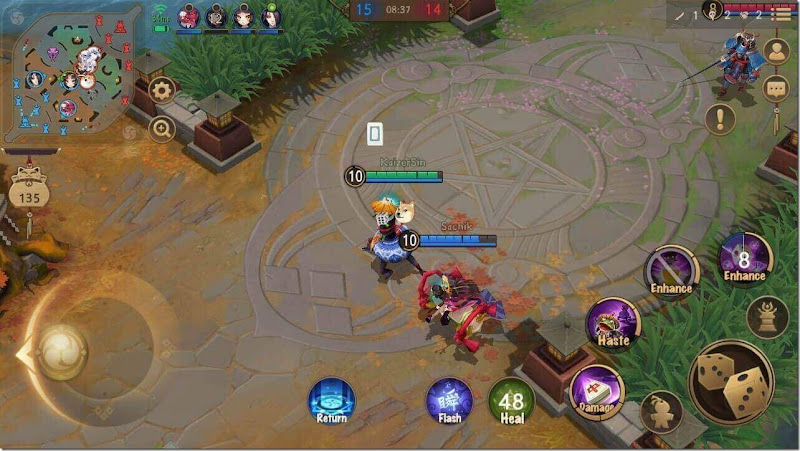 With its superiority to attack over long distances, the hero marksman can farm with ease from a safe distance and smash the turret faster. Focus on the turrets and farming on the lane so you can get to level faster. In addition, you will also dominate the lane and make the enemy so confused. 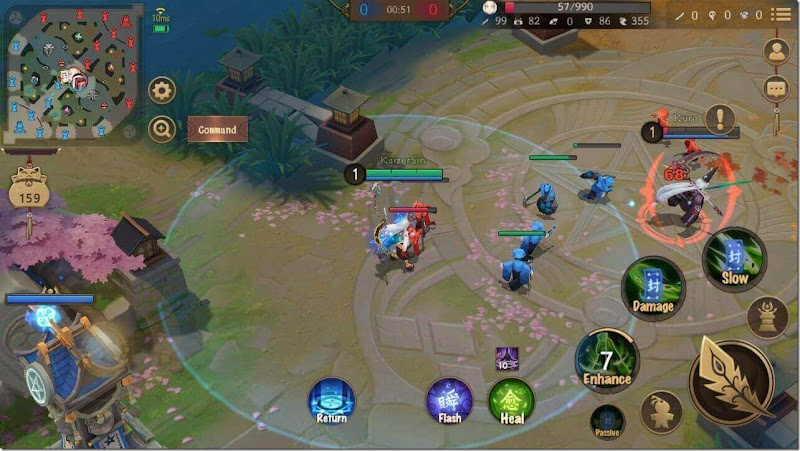 Most of the heroes in the bottom lane are the tank heroes who have high defense. Attack HP hero enemy who is in the lane from a safe distance, using both skill and basic attack so you can farming calmly. 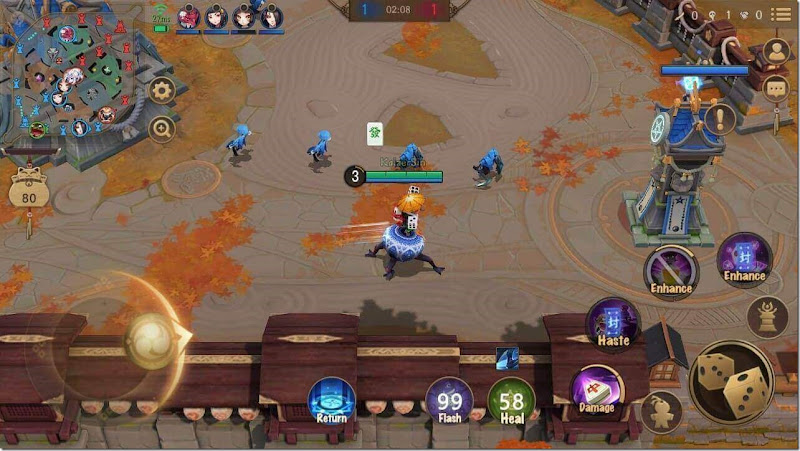 Although you can attack the hero from a safe distance, keep in mind you do not kill too much hero! Too eager to kill enemy heroes can disrupt the tempo of a team game. 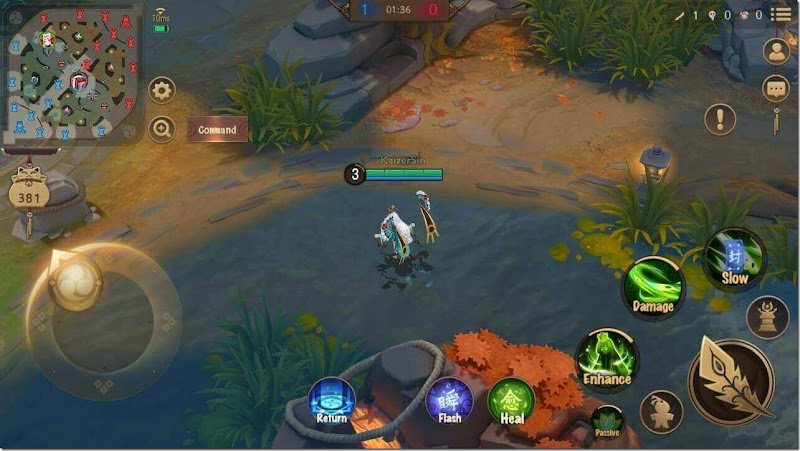 If your friend's hero is strong enough to trouble an enemy in team fight, that's your chance to do a split push on the empty lane. With high attack speed and damage, the hero marksman can surely destroy the turret quickly.