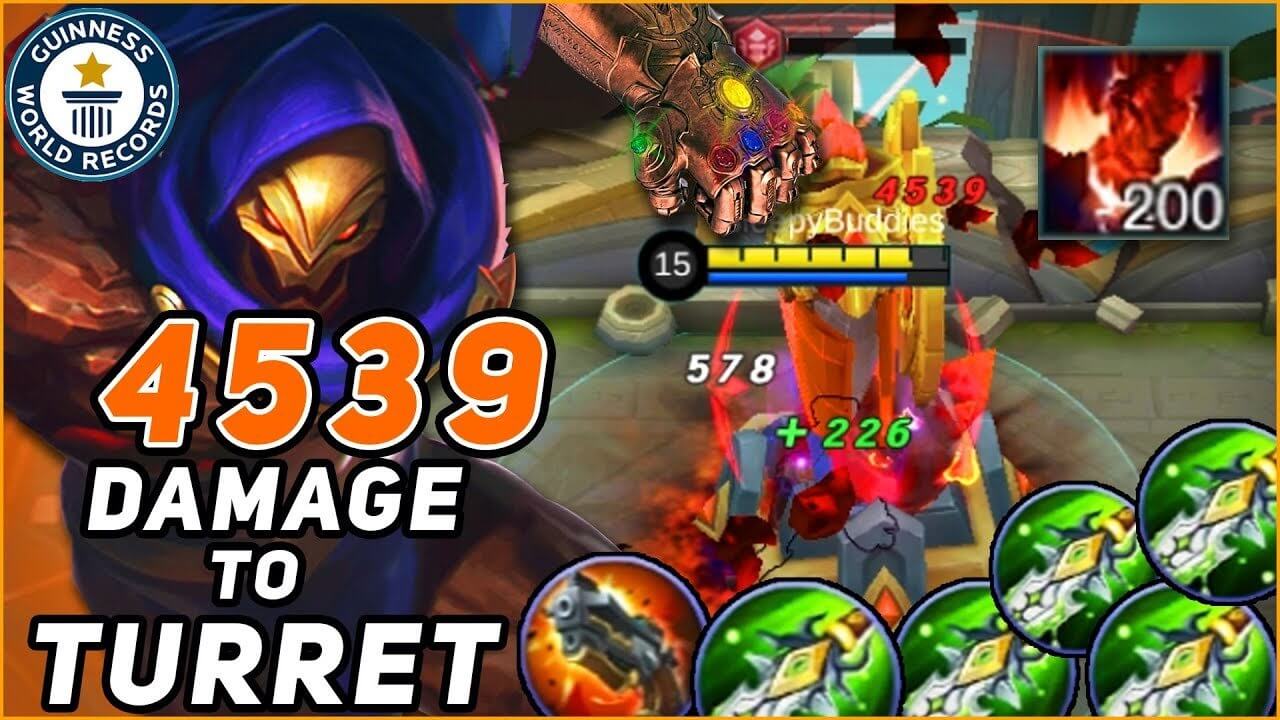 After the presence of many new heroes lately, Mobile Legends continues to release new heroes that are so powerful and potentially altering meta in the game. This time, the new hero that comes from the class fighter that is Aldous, hero with a large right hand and have the power to kill. To get this hero, you can buy it at the shop for 32,000 battle points or the equivalent of 599 diamonds. The strength of Aldous in the fighter class is remarkable because apart from having high damage, Aldous can also be very hard like a hero tank with shield effect skills.

That was some of the advantages of Aulrad. Want to know more about this big-handed hero? Check hero stats and fighting ability below. 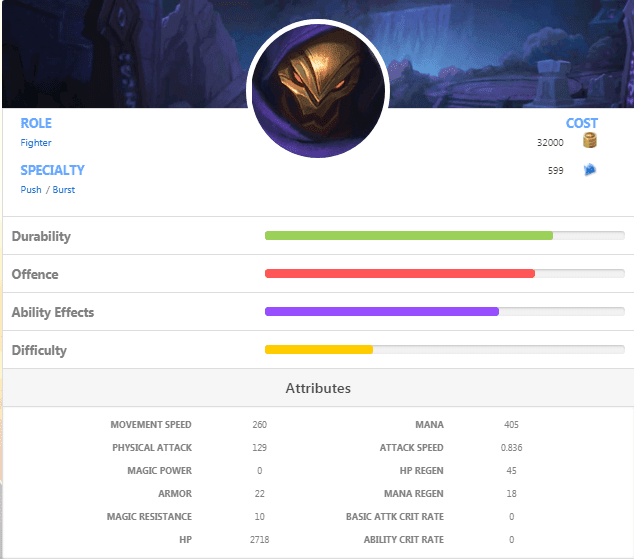 Based on the picture above, we can see how high the durability and offense and ability effects of Aldous. This hero has tremendous power because it can produce very large damage using Aldous's first skill when it has collected enough damage. If you have killed many heroes using the first skill, Aldous damage can be very large and potentially generate 1 hit kill using basic attack!

Although how to use it looks easy, maximizing Aldous's potential is not as expected. He has a passive skill that can provide shield after the third basic attack and this effect will be very synchronous if his timing fit with his first skill so as to give Aldous shield in large quantities. If it fails, the shield will be very small and Aldous can not be as hard as expected.