PUBG, Dota 2, or Fortnite? Find Out More Suitable For You Here! 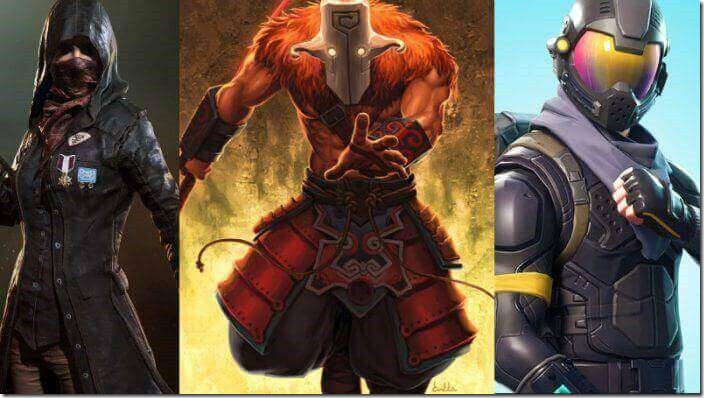 PUBG and Fortnite are two great titles for the successful battle royale genre that broke many records in the gaming industry. While Dota 2 can be said to be the pioneer of MOBA game that has a professional tournament with a crazy gift!

Of the three game titles, which one is more suitable for you? Let's get started from PUBG! 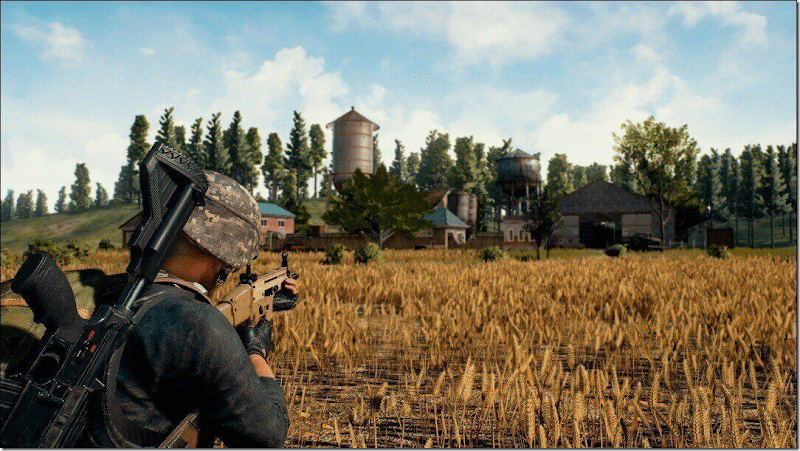 PlayerUnknown's Battlegrounds or commonly abbreviated to PUBG is a battle royale game that really explodes its popularity.

Created by Brendan Greene, self-proclaimed creator of the battle royale genre, PUBG has a slower and more realistic gameplay mechanics compared to Fortnite.

If you're the type of gamer who prefers realistic and military-themed visuals, or has slow-paced gameplay with stealth elements that require patience, then games that use Unreal Engine 4 are perfect for you! 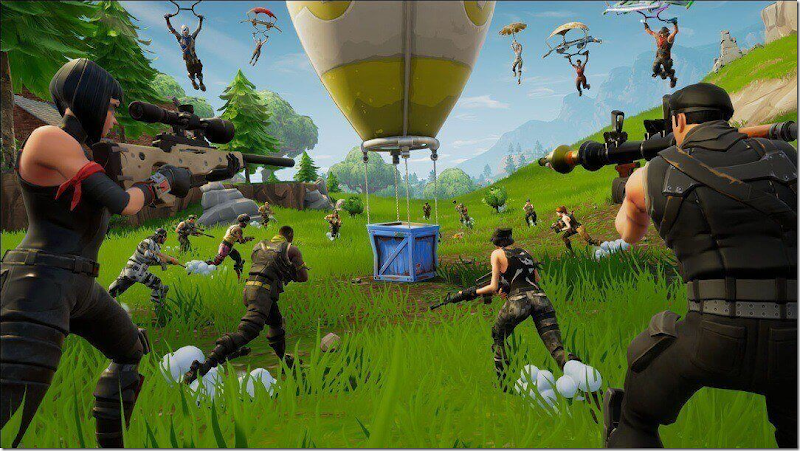 Fortnite Battle Royale was first created within two months by Epic Games, as an additional mode behind their main fashion PvE Save the World.

At first the battle royale mode is an "imitation" of PUBG, so you'll see many of the same basic things in both games.

However, through the constant updating of Epic Game and its increasing popularity, Fortnite became a more fast-paced and experimental game than it was when it was first launched!

One of the unique features at Fortnite is the building system that allows players to install walls, floors, or other buildings to help them aim and fire weapons.

If you are a gamer who likes cartoon graphics and fast-paced gameplay like Overwatch, Team Fortress 2 or familiar with TPS (third-person shooter) games, Fornite Battle Royale can be the right choice for you. 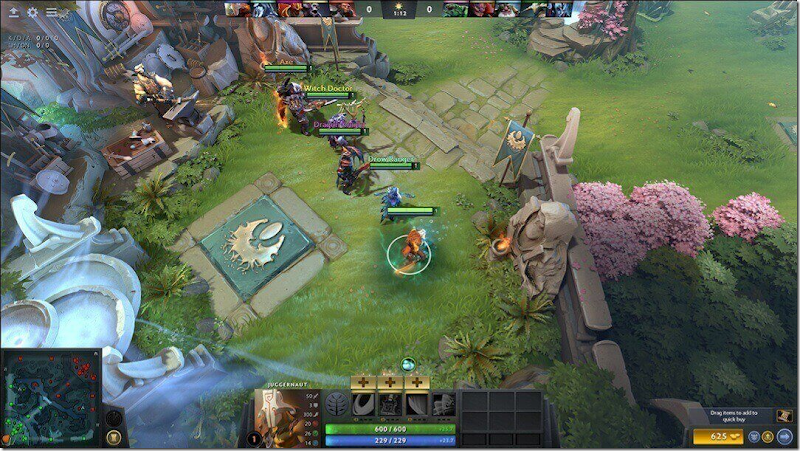 Dota 2 is a MOBA game developed by Valve Corporation. For those of you who do not know, this game was originally a mod for Warcraft III game: Reign of Chaos and its expansion pack, The Frozen Throne.

Dota 2 is known as the pioneer of MOBA game before finally now many emerging games with the same genre.

If speaking competitively scenes, Dota 2 can indeed be said champion, because this game has a large community base with a myriad of esport tournaments that present cash prizes are crazy!

But If you are a gamer who likes to challenge and willing to commit to learn the ins and outs, including 115 heroes available, then this game can be very suitable for you and certainly really interesting to play.