Strong Like Steel, Here are 3 Best Tanks at Onmyoji Arena 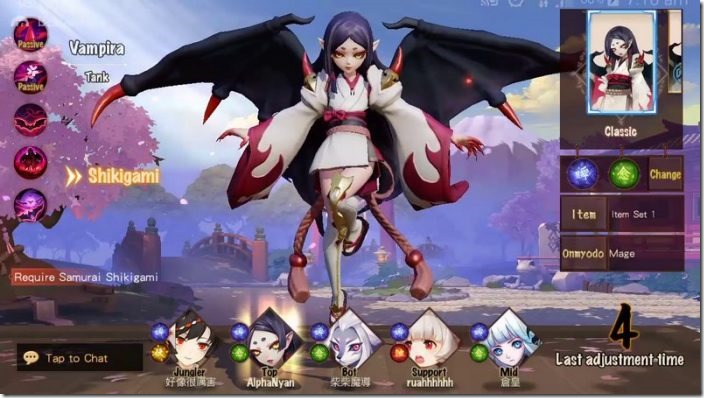 It seems to be too often if we discuss the best assassin or best DPS in a MOBA game. In this article we will discuss the 3 best tanks in Onmyoji Arena that you can try.

Why the tanks? This role is often forgotten because it is difficult to get MVP in the game. The DPS Shikigami will usually find it easy to get MVP because of its easy to kill enemies.

Therefore you can try these tanks that are easy to use and you do not need to bother to kill enemies, but can make you MVP with tanks.

Interestingly, not all the tanks can hold the body, because it is more suitable tank to become Shikigami type of attacker, although it still has adequate defense.

Therefore, this best tank is taken from a tank that does have a very good role to be a tank rather than a DPS. 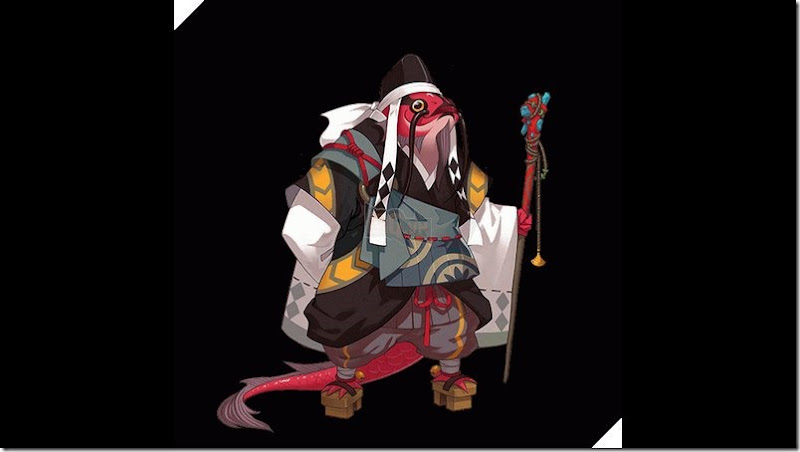 This one tank does look like a tank. Big body and does have a high level of defense.

Umibozu has advantages in large amounts of HP and recovery capabilities are very fast. In addition Umibozu is also very suitable to be a Shikigami crowd controller so you can set the war.

Skill is also quite unique. Each time you succeed on the enemy, the enemy will exit a fish that can be eaten by Umibozu and will increase the reduced HP.

The weakness of Umibozu is that it does not have strong attack power, so it needs one of your team mates to help defeat the enemy. 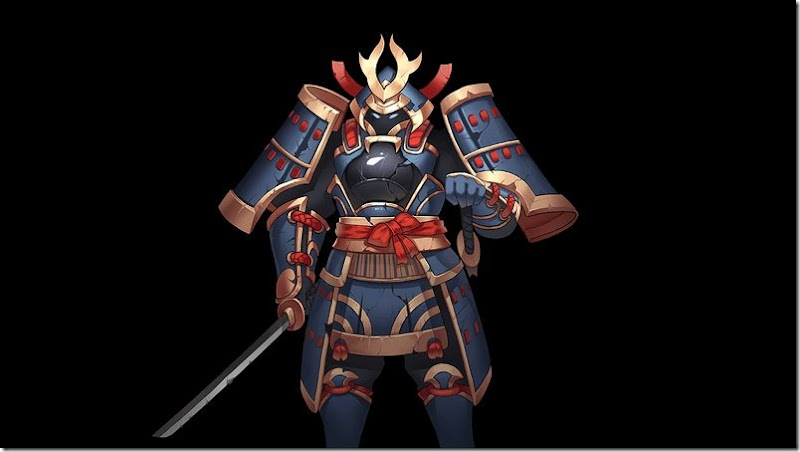 One of the hardest tanks ever played by the author. Samurai X is one of the most easily obtained Shikigami because the price is quite cheap.

Samurai X has the skills to strengthen himself by sharing damage, so that all the damage received will be divided into various units and the damage will not be too noticeable.

Another skill that is the mainstay of Samurai X is the stomp skill around it that if the enemy is hit twice, the enemy will be hit by the harden, ie stun with the stone. Very powerful to be an enemy crowd controller.

The lack of Samurai X is similar to that of Umibozu which has very weak attack power, so you can only rely on counters of skill and equip, or friend help to defeat the enemy. 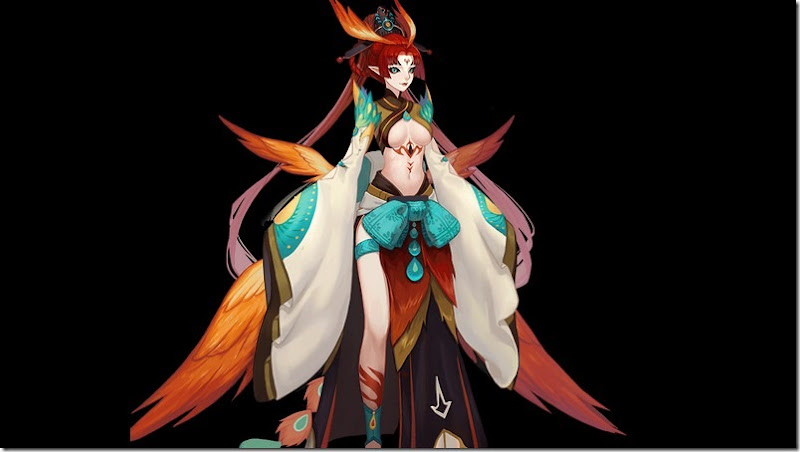 Hououka is one Shikigami with the likeness of a woman resembling a Phoenix bird. Hououka tends to be a semi-tank that can also be DPS although the damage generated is not so great.

Hououka can still be relied upon to be a tank, because the defense is very strong, especially defense against magic damage.

Hououka's weakness is not having a good crowd control skill. The biggest drawback was when Hououka took out a skill that turned into a fireball.

Although the skill is to give slow debuff to the enemy, but Hououka will die faster in the form of fireballs.