Totally Accurate Battlegrounds, Games Like PUBG are Quite Unique 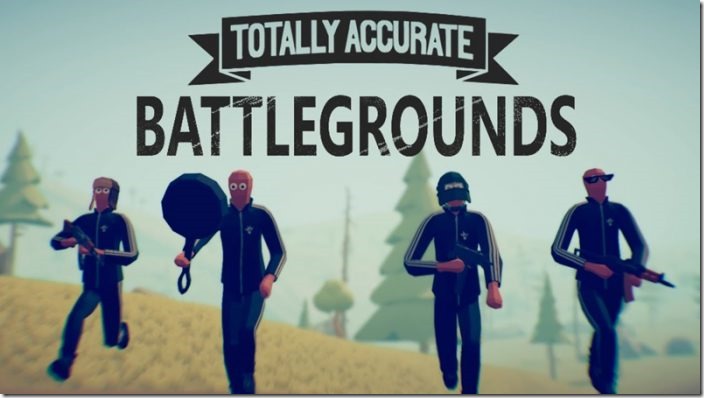 The trend of battle royale in the world of gaming continues to grow. The PlayerUnknown's Battleground that previously attracted many gamers seems to be starting to shift with the arrival of various competitors, both from indie studios and renowned developers.

Currently, maybe Fortnite: Battle Royale managed to beat PUBG in terms of popularity. Of course, with a unique concept and free of charge, various circles of gamers can plunge freely without the need to spend money.

And of course, mobile gamers also need not worry about being left behind by the hot battle royale trend. Both of these games are now present in the mobile version that you can access, except for Fortnite android versions that have not yet released.

Speaking of games similar to PUBG, there are some games that you should try and wait, such as Last Man Sitting previously reported. The concept presented is quite unique, but if you are looking for other alternatives that you can play right now, this is a game you should download as soon as possible.

Named Totally Accurate Battlegrounds, this game comes as an alternative to PUBG that comes with a variety of similar mechanics, like a shrinking circle, a player launched into the battlefield to an intense battle.

What distinguishes this game from other battle royale? It's easy, from the design shown alone, you can already guess that this is not a serious battle royale game. Silly character movements up to unique costume options just make you laugh. 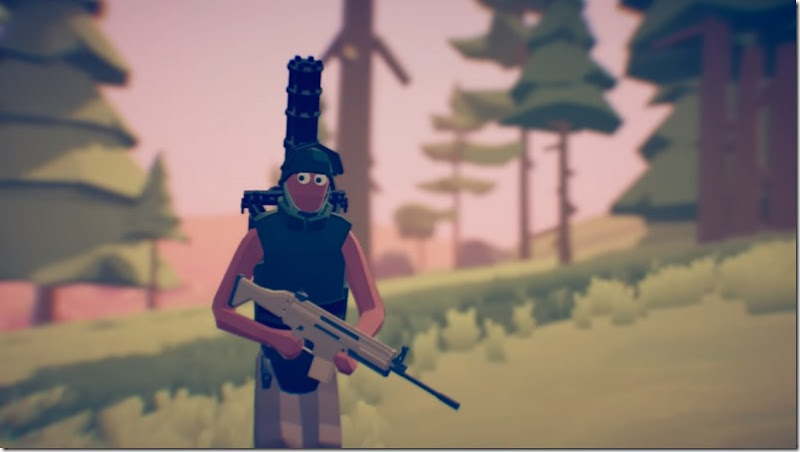 Plus, the various weapon options make this game more pronounced as a real battle royale. Landfall, the developer of the Totally Accurate Battlegrounds has certainly been experienced in developing silly yet fascinating FPS games.