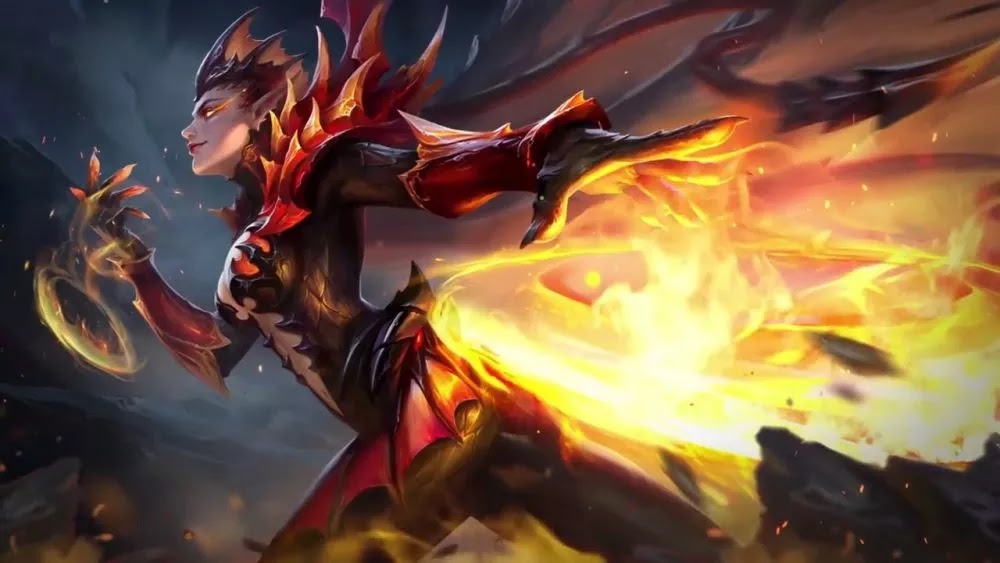 Had forgotten in some previous patch, Karrie recently re-appeared again in meta Mobile Legends. This is also evidenced by the victory obtained by IDONOTSLEEP on MSC 2018 ago. Karrie used by Framezy, can reverse the situation despite being pressed.

The strength of Karrie is really very dependent on the composition of the team and need a good cooperation to be able to maximize its potential. But beyond that all, Karrie actually has excellent potential on this Mobile Legends patch this time. Here are the reasons why Karrie is so dangerous in the game.

1. Have a very painful True Damage 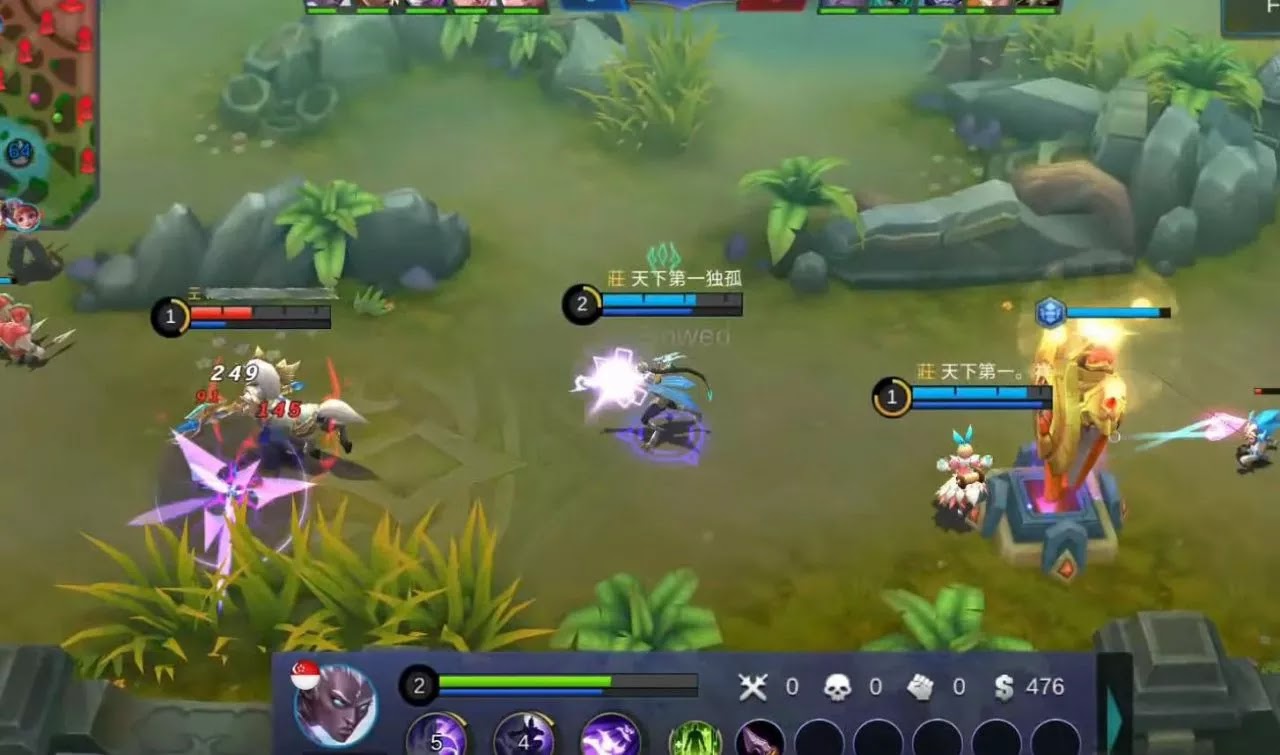 With passive skills, Karrie can generate true damage based on max HP when successfully deliver up to 5 marks to enemy. True damage to max HP is not a small amount considering the amount can reach 13%! That is, by doing approximately 40 times basic attack, Karrie can kill one hero tank with the thickest defense though. Figures 40 basic attack may look very much, but by using the ultimate owned Karrie, Karrie enough to do approximately 20 basic attacks only. That also does not include additional attack speed! 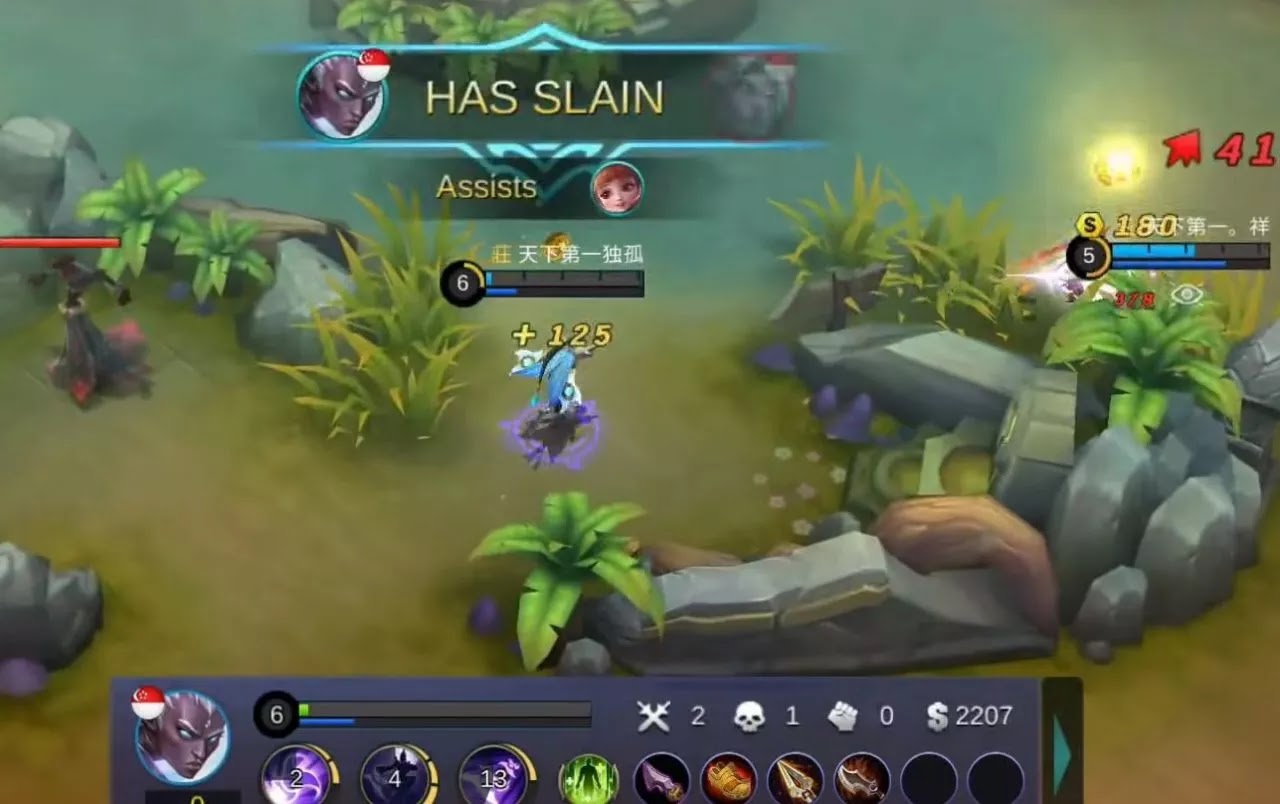 Since the emergence of new items, the potential of Karrie as a marksman was increasingly encouraged. One of the items that Wind of Nature provides additional attack speed in large enough amount and provide sustain for herself when dealing with the physical hero. Not to mention the Golden Staff who changed the critical strike to attack speed is also very useful to cover the weakness of Karrie in terms of attack speed when using ultimate. Not to mention if she is equipped with Demon Hunter Sword, hero tanks with HP more than 10 thousand can die easily. 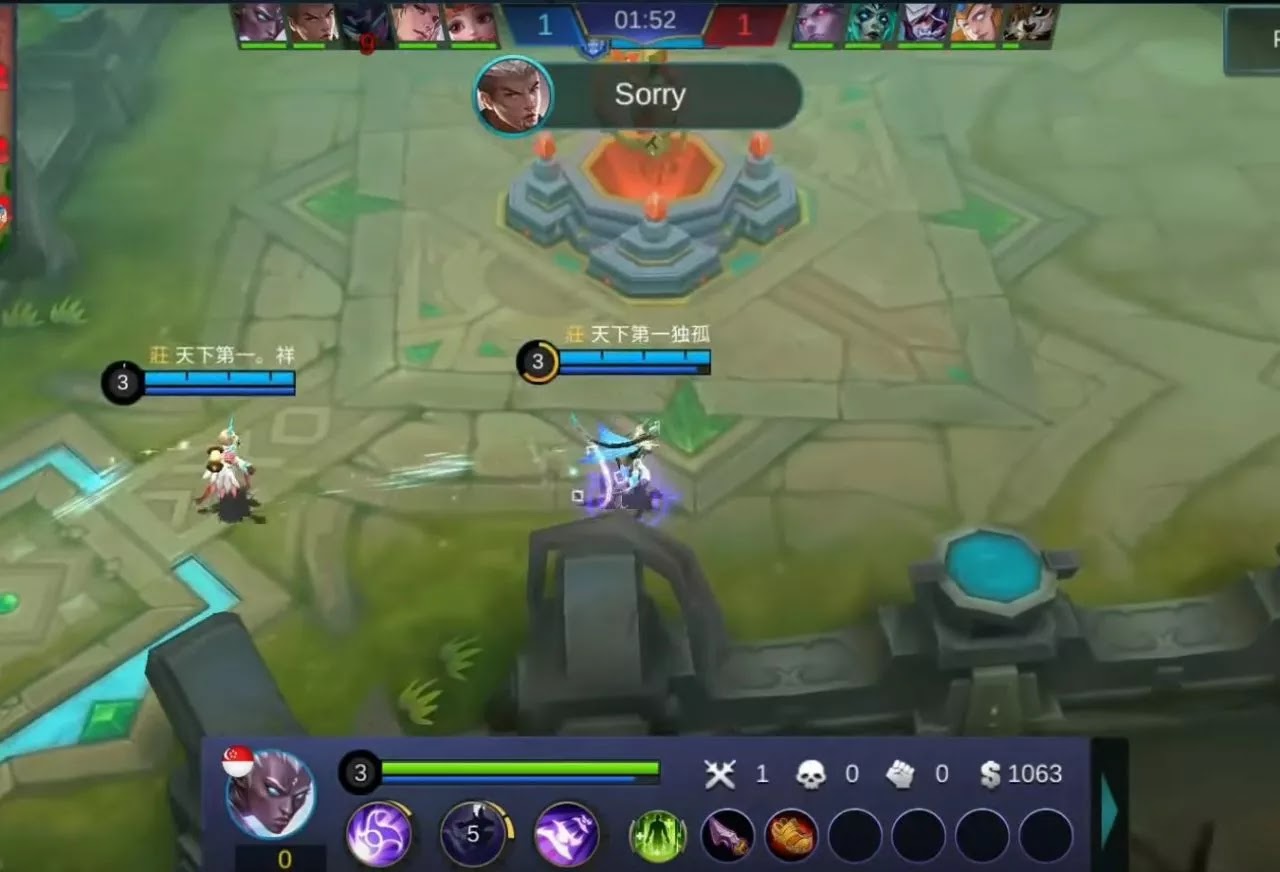 On the latest patch that coincides with Selena's appearance, Karrie gets a pretty good buff that is a cooldown down on her Phantomstep. The entire Phantomstep level cooldown decreased by 1 second at all levels and mana its cost was down by 15 points. With this, Karrie will be more agile and difficult to kill if the enemy has no control effect such as stun or silence.

4. Stronger Than Other Marksman 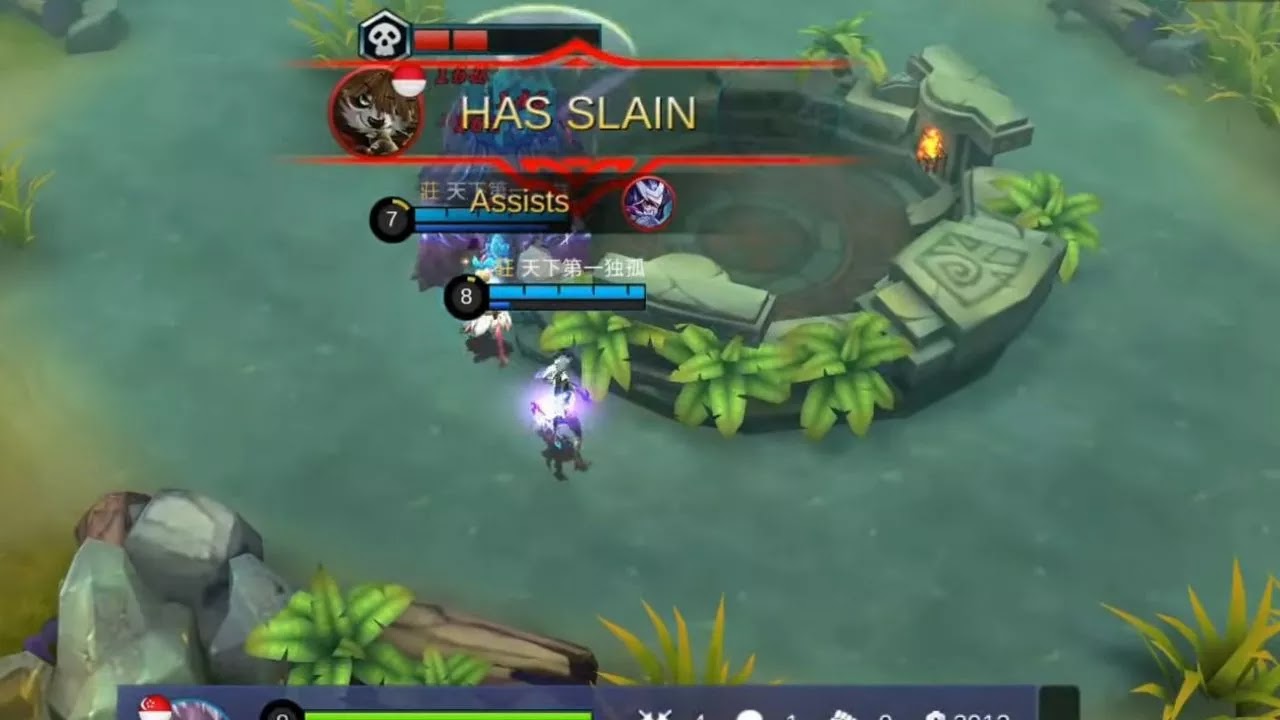 Each hero must have its own time growth where some heroes are pretty weak early in the game and will be stronger in late games. Most hero marksmans actually have a time growth that tends to be quite slow because it takes at least 3 core items or reaches level 12 upwards; but not with Karrie. Compared to other heroes marksman, Karrie has a relatively short time growth of about level 9 or 2 core items. With Karrie's shorter time growth, the game can still be reversed quickly before the enemy decides to end the game. 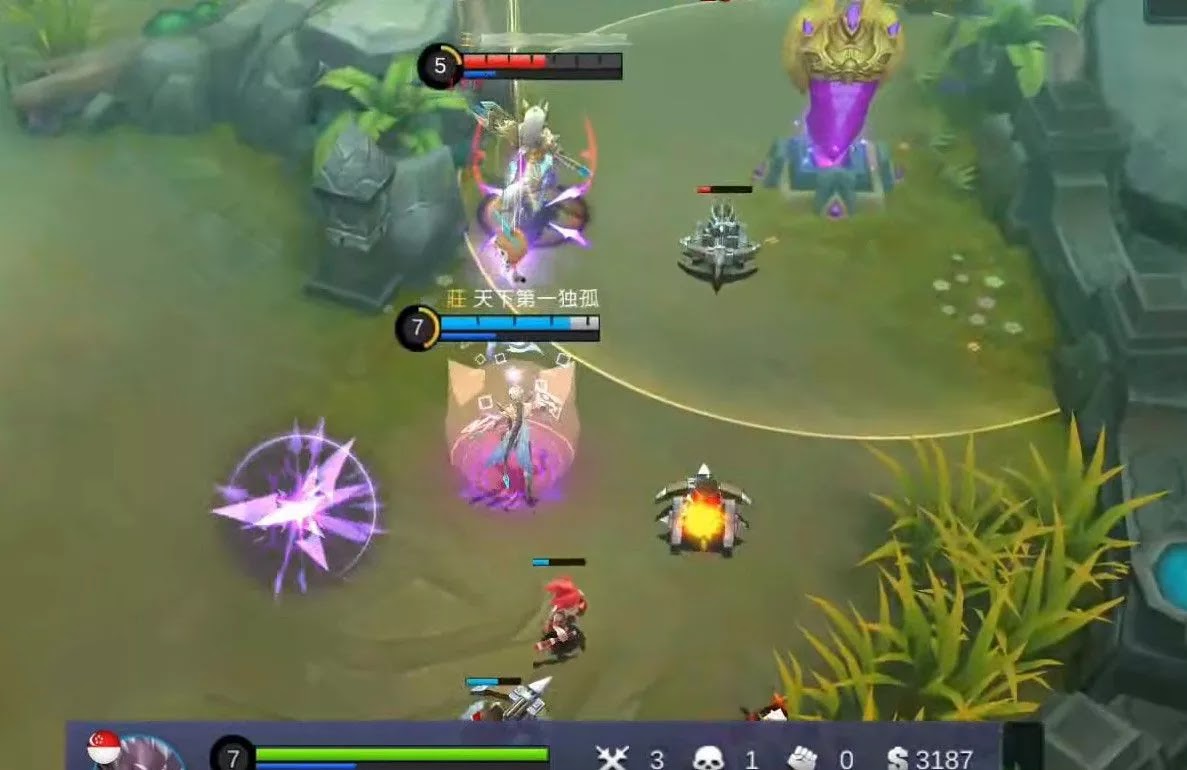 Like the hero marksman in general, Karrie has the ability to destroy the turret quickly. Not to mention the latest buff is to provide additional damage for all heroes with the role marksman, Karrie's potential as a turret destroyer is no doubt.