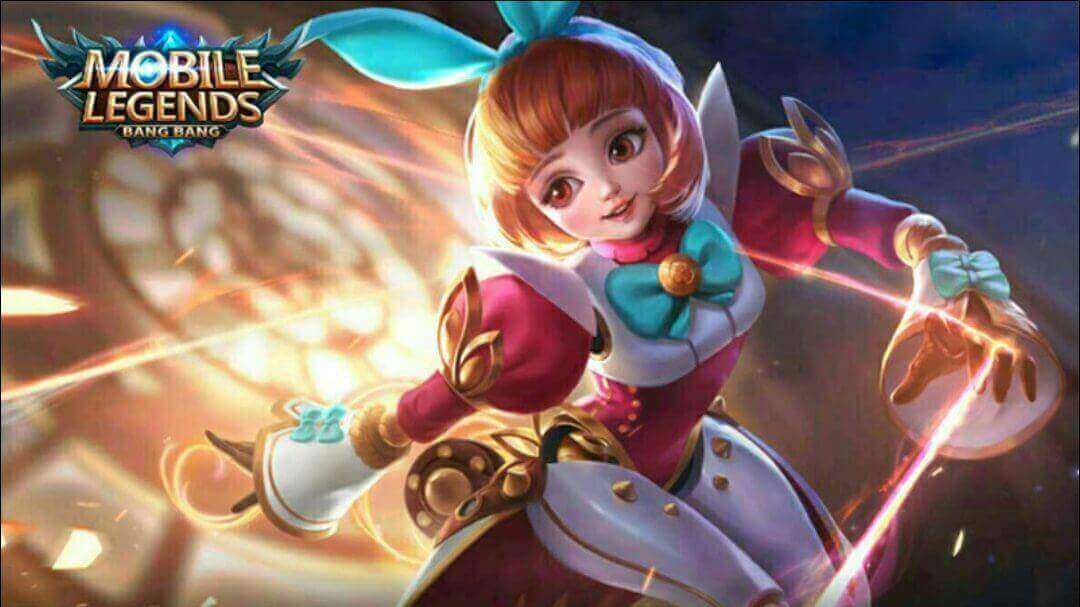 Since its appearance, Angela has always been a mainstay support hero in Mobile Legends that is very annoying and powerful. Angela can have very severe slow effects and bind if bound within a certain period. Angela is also very annoying, especially when she enters her friend's hero who is dying using Heartguard and spamming skills continuously so that the hero can escape. Fortunately, Angela has fatal flaws that can make her useless in the game. Curious what? Check out the following tips Angela counter. 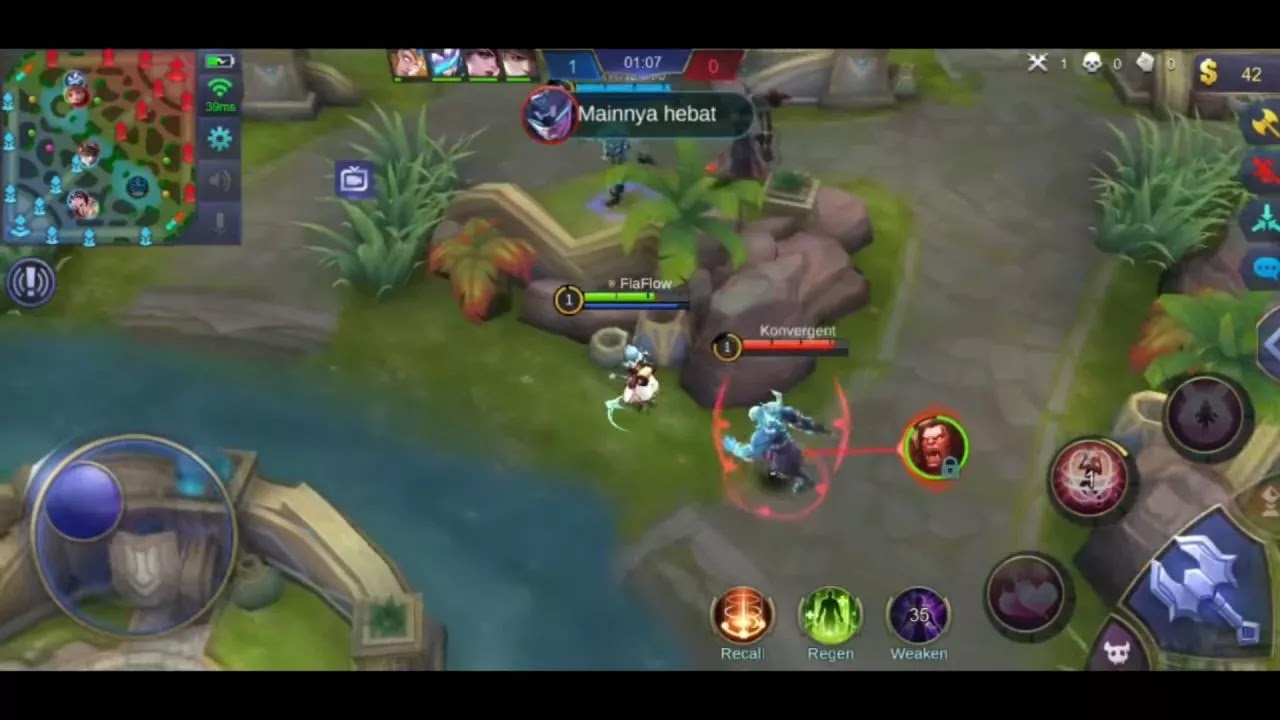 Although Angela is very disturbing, Angela is very soft and easy to kill. Use high burst damage hero like Vexana, Aldous, or Selena so that she does not have time to run or enter the hero of friends.

2. Kill the Hero that She Entered Immediately 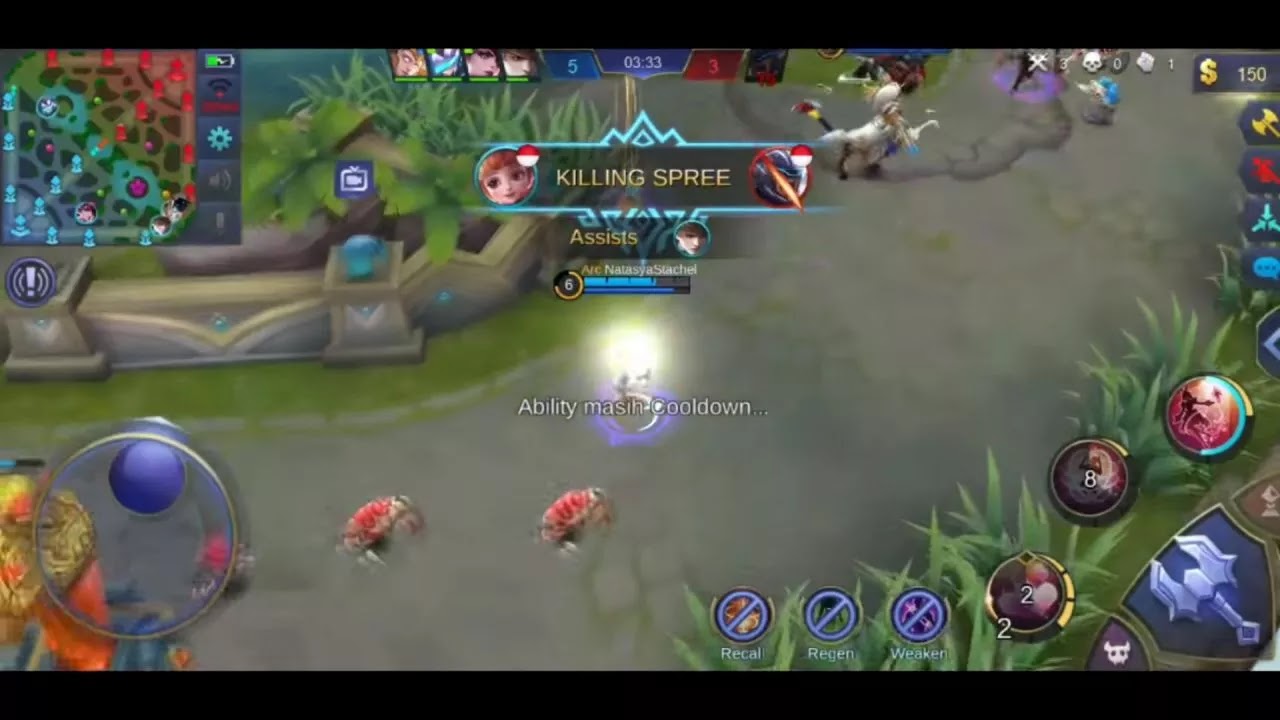 When Angela uses Heartguard to her friend's hero, immediately kill the hero quickly! Although it gives a shield effect, the amount is actually not too much considering she is a support and her magic damage tends to be minimal. Use the recommended heroes above and kill the hero quickly and get at least 2 kill in 1 hero.

3. Use Hero with Silence Effect 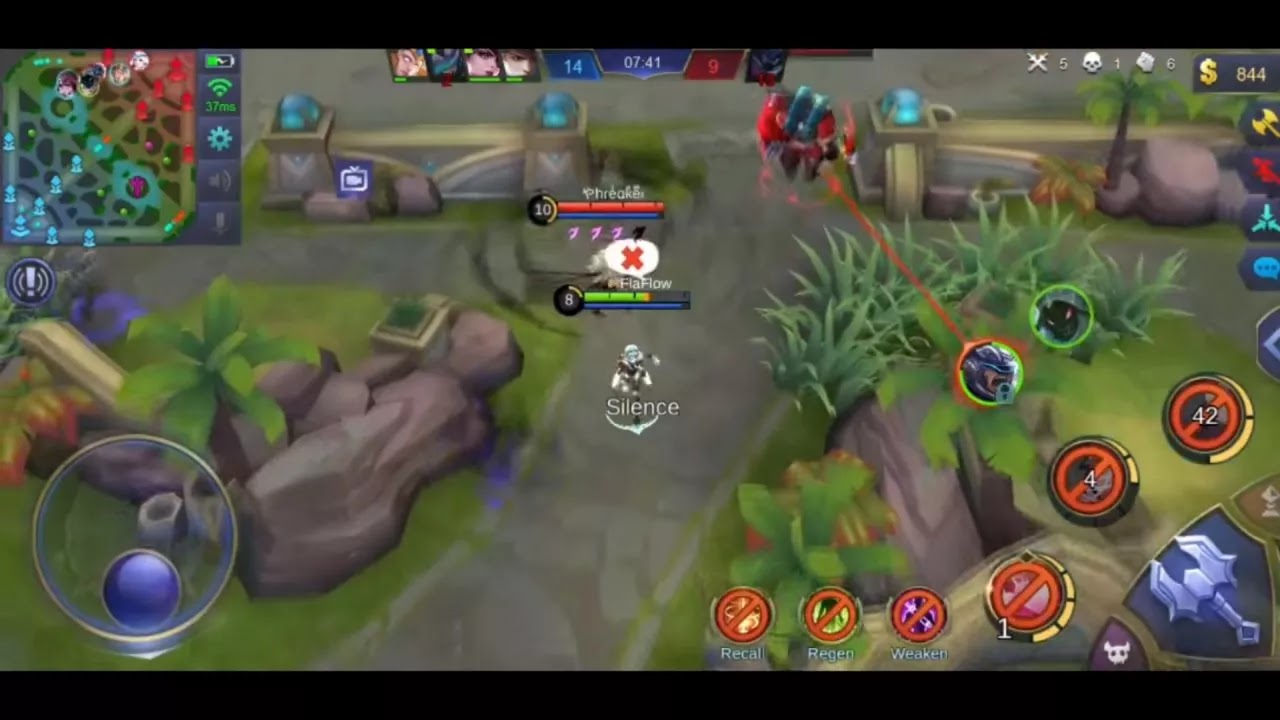 One of the fatal weaknesses of Angela is heroes who have silence effects like Natalia or Helcurt. When exposed to silence, Angela can not use any skills at all and would be very easy to kill, even alone. 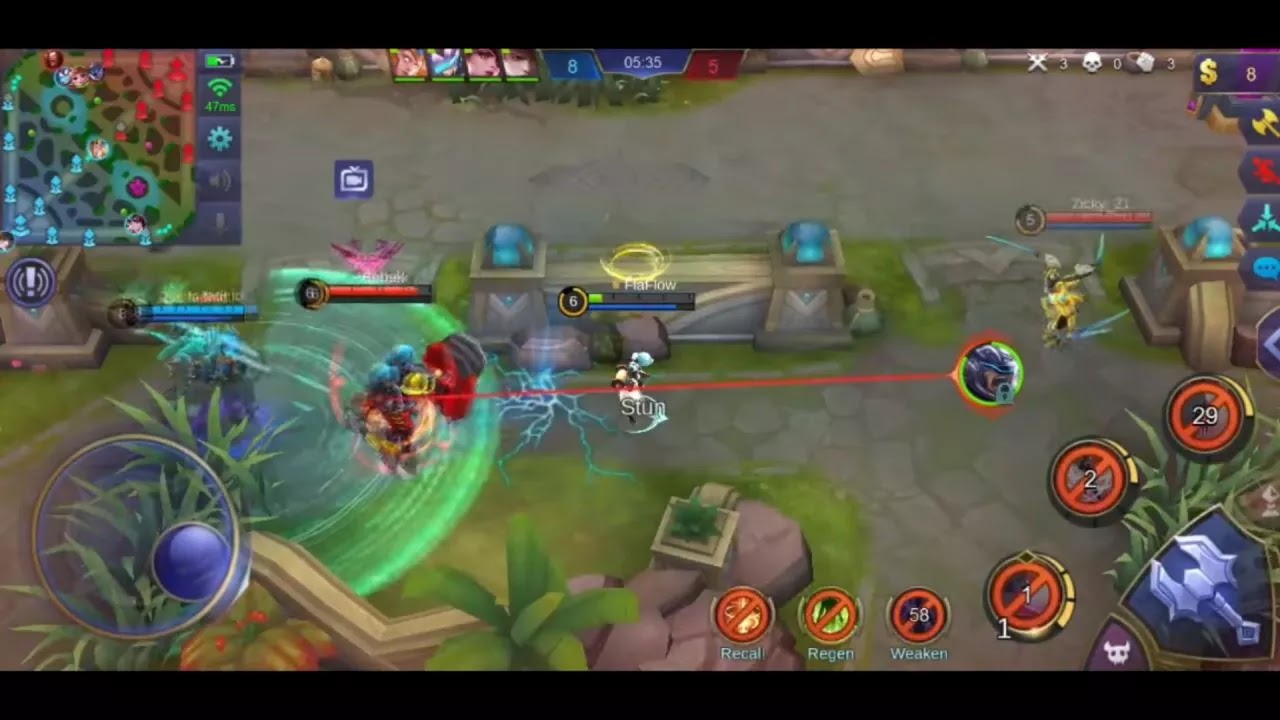 Angela did not have the ability to escape a good except through her Heartguard. By multiplying heroes with control effects like Johnson, Selena, or Martis can make Angela helpless and die quickly. 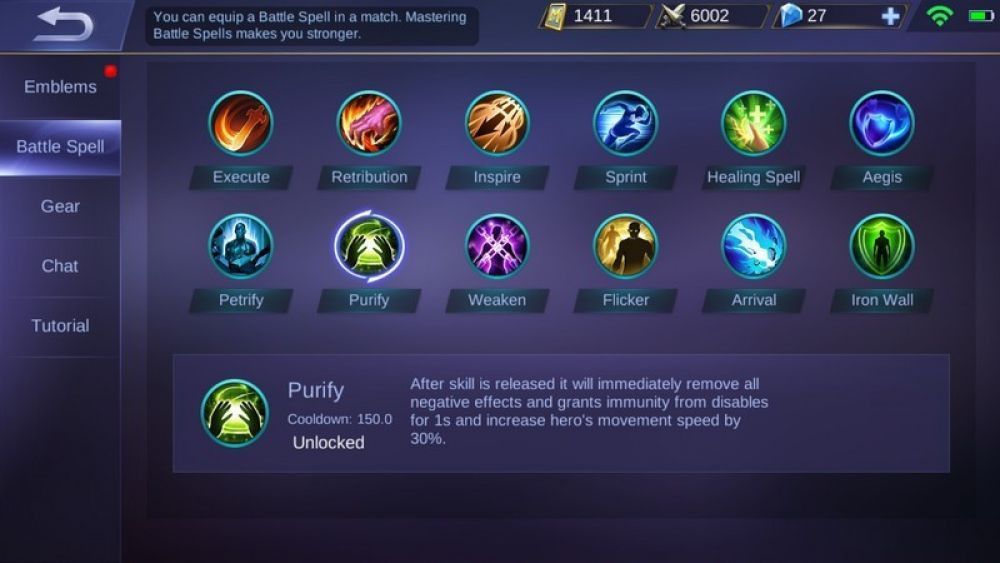 The easiest last way is to use the Purify battle spell. Battle spell is very useful to eliminate Angela's distressful control effect. Combined with magic defense items, Angela will not be able to do many things and barely useless.