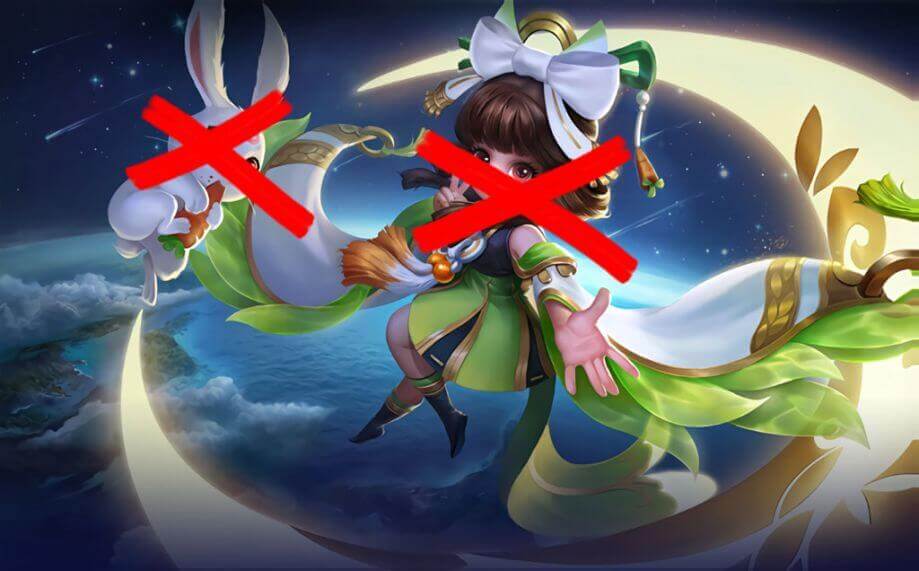 Cute Hero mage in Mobile Legends this one is getting more and more liked by the players. Not only because of Chang'e's appearance, Chang'e's skill is very sadistic. Chang'e's growing ability as the game progresses makes Chang'e one of the strongest heroes in almost every phase of the game. But, Chang'e is also quite easy to counter so it makes it useless. Curious how to do? Just take a look at the tips below.

1. Do not Enter Late Game 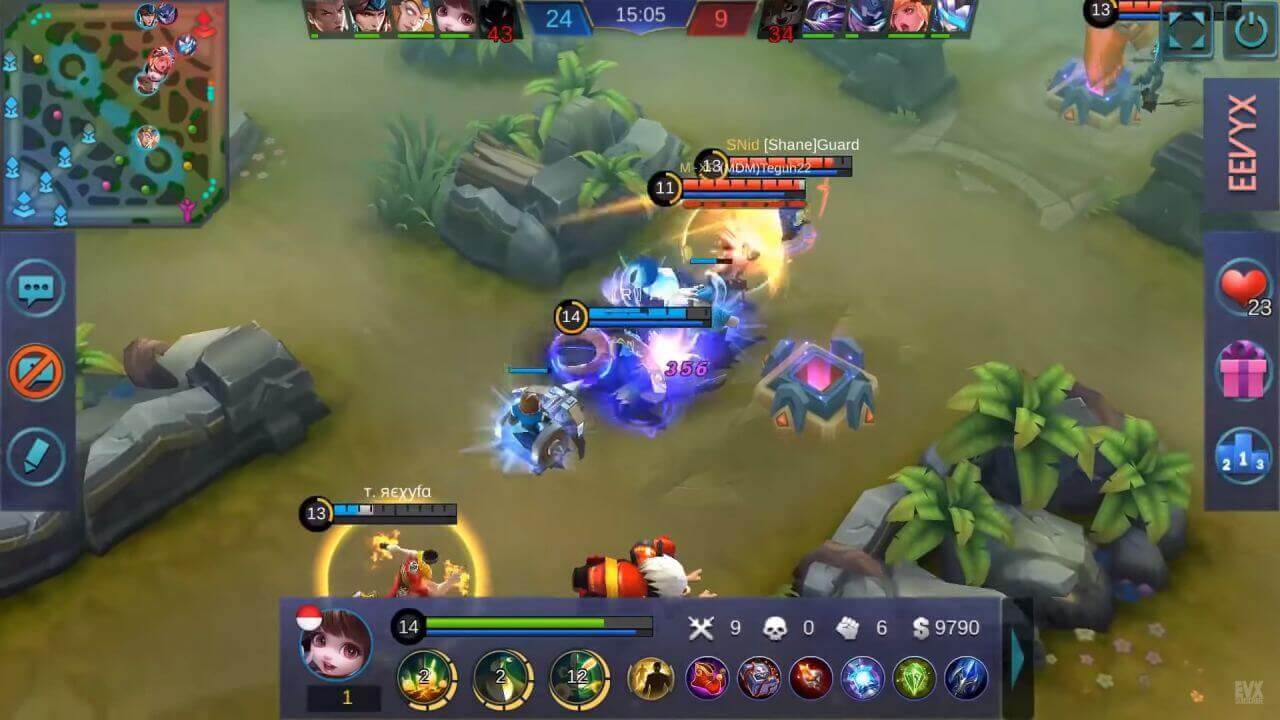 One of the most important things you need to know is do not let you enter the late game when dealing with Chang'e! Immediately focus to objective or kill immediately before Chang'e becomes troublesome in the late game. 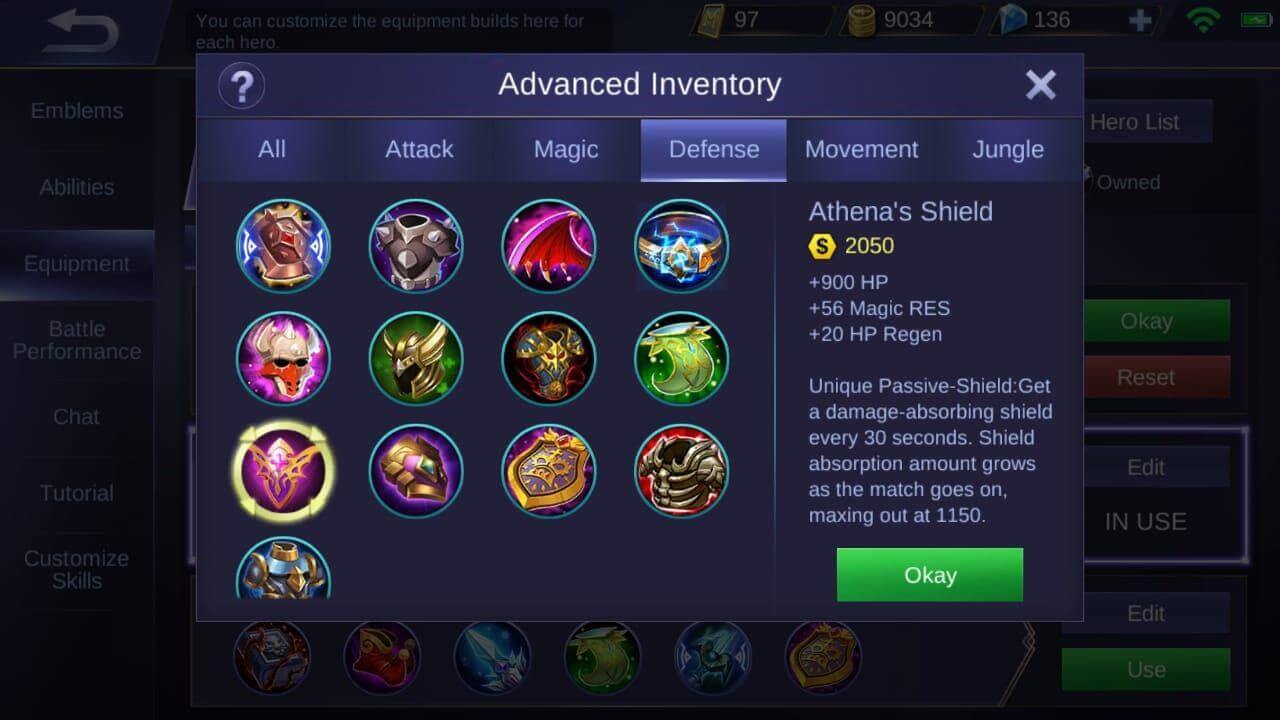 If Chang'e can dominate at the beginning of the game, you must purchase items that provide magic resistance such as Athena's Shield or Rose Gold Meteor for hero assassin or fighter so that the damage that Chang'e produces does not hurt too much. 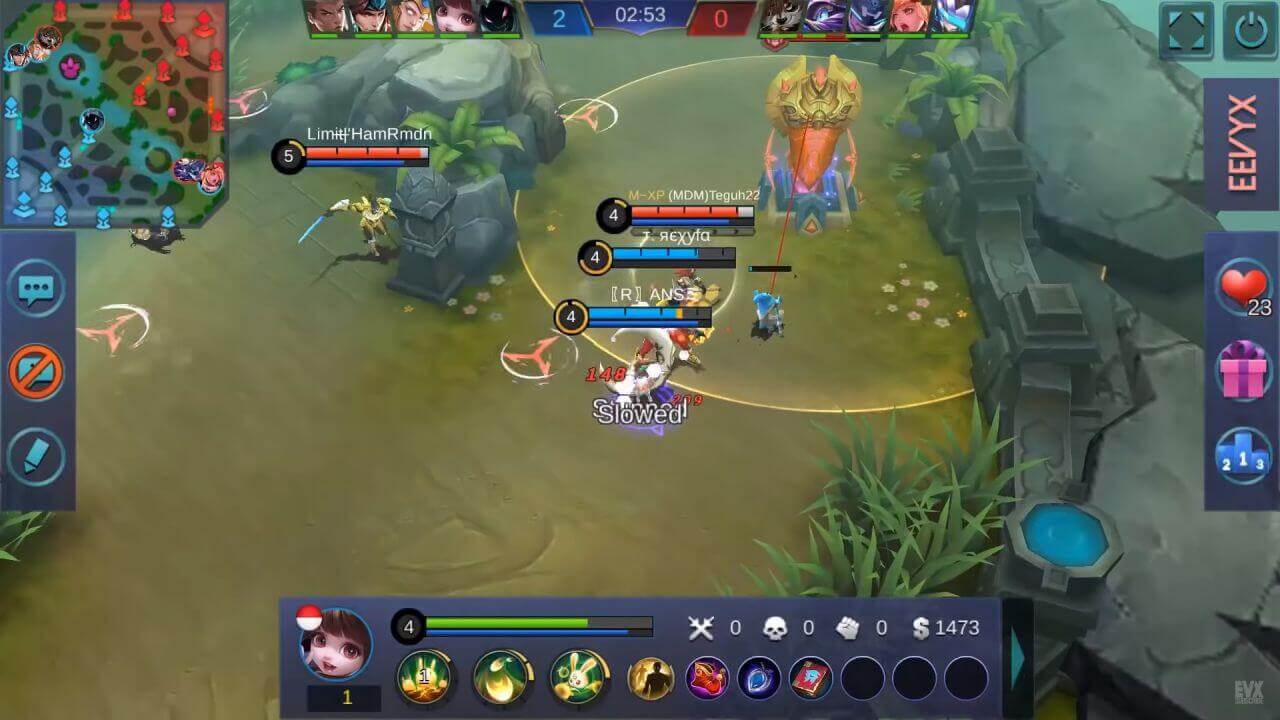 Despite having a high control and damage effect when entering the late game, you should remember that Chang'e is a very soft and easy to kill hero mage. Cooperate with team-mates to kill Chang'e quickly so as not to complicate the fight team later on. Some heroes like Martis, Argus, or her own brother, Zilong can kill Chang'e more easily.

4. Do not Move Straight 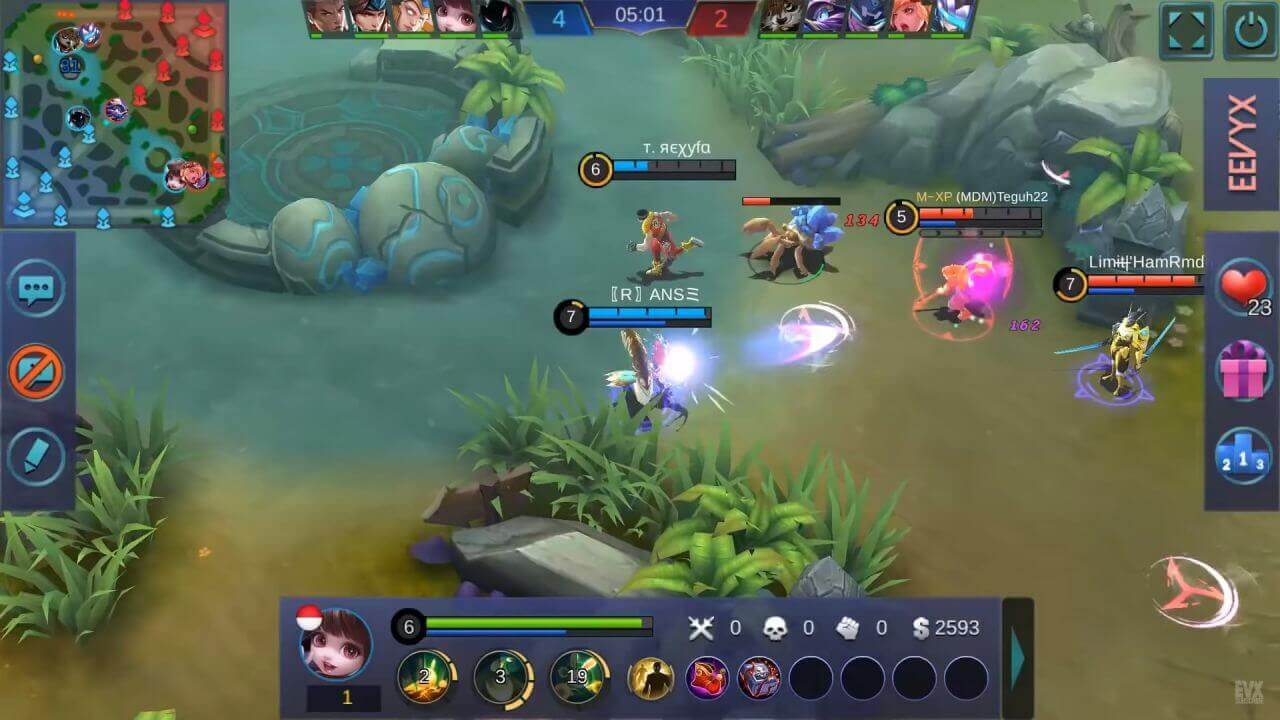 In addition to the first skill, Chang'e's second skill is very inconvenient because the damage is high and gives stun effect when exposed 3 times. Do not move straight to be able to avoid both skills so you can be safe from Chang'e pursuit.

5. Use the Battle Spell Flicker 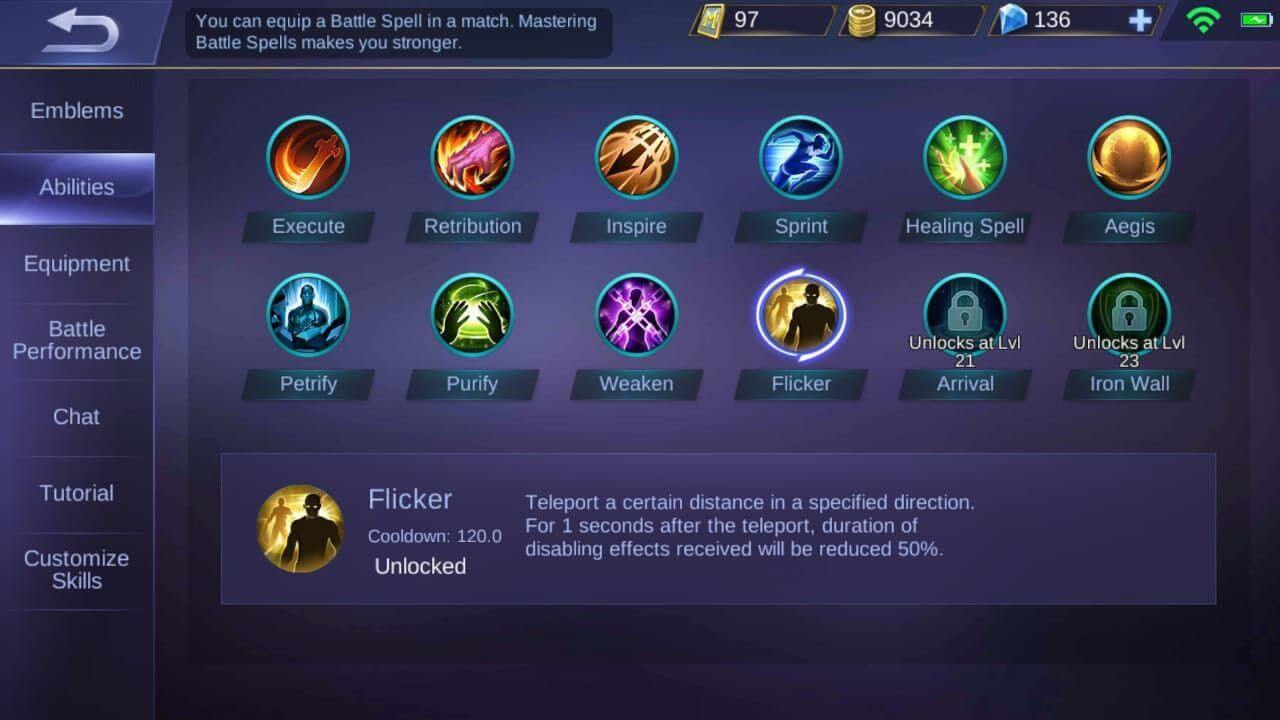 When you meet Chang'e in a match, make sure that your hero has a Flicker battle spell! The distance that Chang'e's skills have is very limited and will not be able to reach your hero when using Flicker. In addition, Flicker can also help you kill Chang'e in some conditions.