Arena of Valor Rumored to Immediate VIP Implementation In Game! 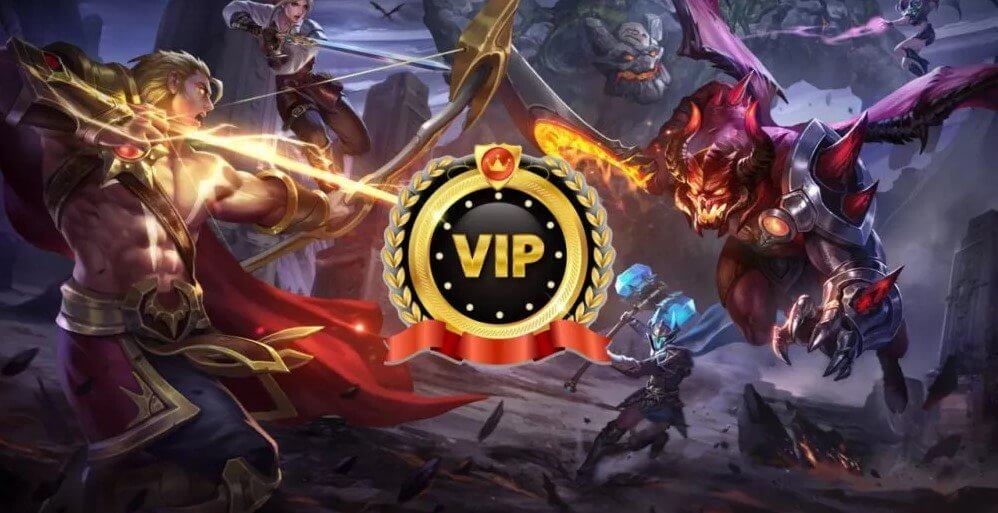 VIP (Very Important Person) feature in a game has been a commonplace since mobile games have grown tremendously these days. Being a VIP player means we spend some money to get special benefits not obtained by normal players, within a certain period of time. The VIP system itself is usually present as an alternative choice for players who want to experience a better experience.

Arena of Valor is rumored to be soon implementing VIP features in its game. For those of you who diligently follow the development of mobile MOBA, AOV is often referred to as the most balanced game both in terms of hero and gameplay mechanism. The presence of the VIP feature clearly gives a big question whether AOV will remain balance or it becomes a pay to win. 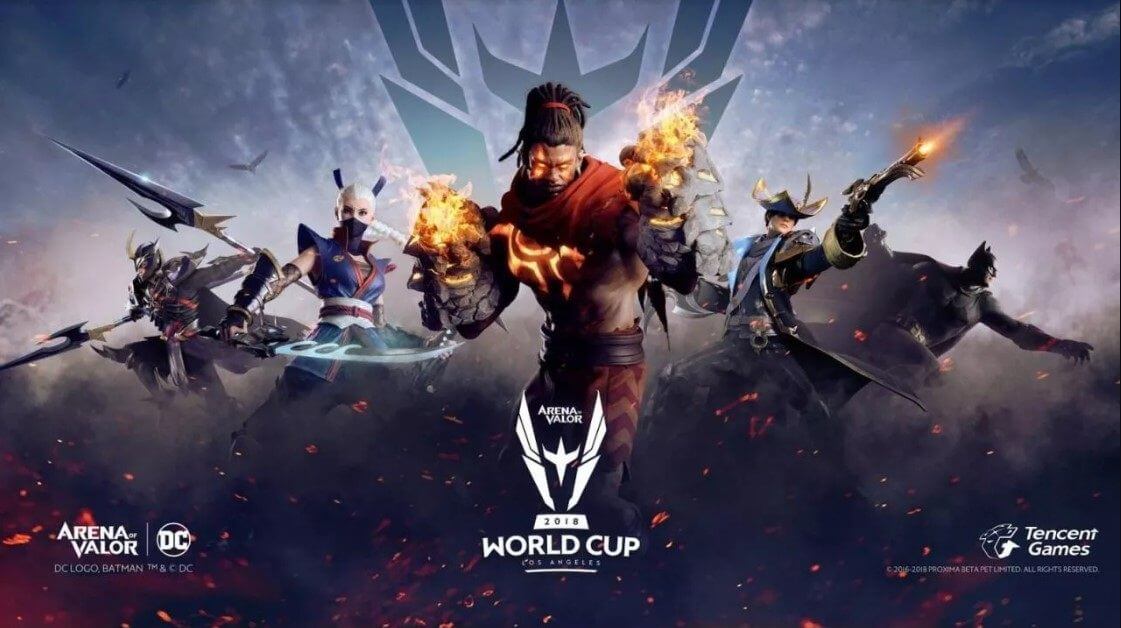 Like what features of VIP in AOV this later? According to the information we have collected from various sources, this is more or less a benefit to be gained by a VIP Player:

Of the five benefits above, maybe the most interesting our attention is Benefit Star Protection. This benefit keeps players from losing their stars when they lose when playing in Rank Mode. Although glance does not affect the side of the gameplay, but it seems to be causing concern, especially for those who are competing rank in the top tier.

Star protection system is actually quite similar to Brave Points system that already exist by default in the game. Brave Points are accumulative that can give you a 1 star bonus when it has maximum points. On the other hand Brave Points can also save you from the tier drop if you have points above the threshold when lost.

In the near future, VIP features will be perceived first by AOV players playing on Vietnamese servers. There is no definite news when this feature will actually release on other servers. According to info, there will be 2 types of duration VIP ie 1 month and 3 months. About the price, most likely the price will not be much different from the VIP features that already exist in other games.