Battlefield 5 Beta Version You Can Try Early This September 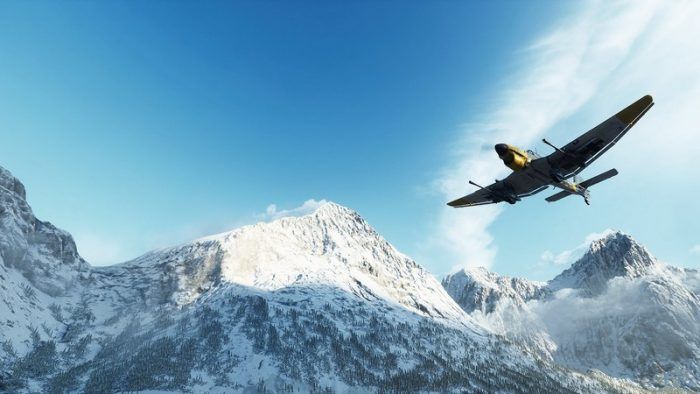 After showcased via teaser video on YouTube and E3 in 2018 yesterday, finally Battlefield 5 beta version you can try in early this september.

This is immediately confirmed by Electronic Arts, as the franchise holder of Battlefield. Later, Battlefield 5 beta version is still in closed-beta stage to try this game before being released to the market.

In this stage, you will definitely find a variety of bugs that you can report as your help to Electronic Arts (EA), in order for the game to be perfect after full release later.

One of the bugs that is still a constraint of EA is a problem in matchmaking that tends to be less stable. In addition, some things in the gameplay will also continue to change to make the game to be balanced.


Battlefield V itself, is the latest series to be released in October 2018 later. EA also released a video trailer that you can see on YouTube.

The interesting thing is the latest series of Battlefield is actually invite controversy. The existence of female characters that are the controversy in this Battlefield V game.

The fans assume with the existence of this female character makes the accuracy of history in the game will be reduced.

It is also what makes Yoko Taro, creator of NieR: Automata also commented on this. Launched from Dual Shock, Yoko sent tuitan about the controversy of the role of women in the game Battlefield V.

Yoko Taro said that in Japan precisely the role of women become an important character in the game, this is aimed at the warships made of women moe and kawai, a very handsome warlord, school girls driving a tank and so forth.