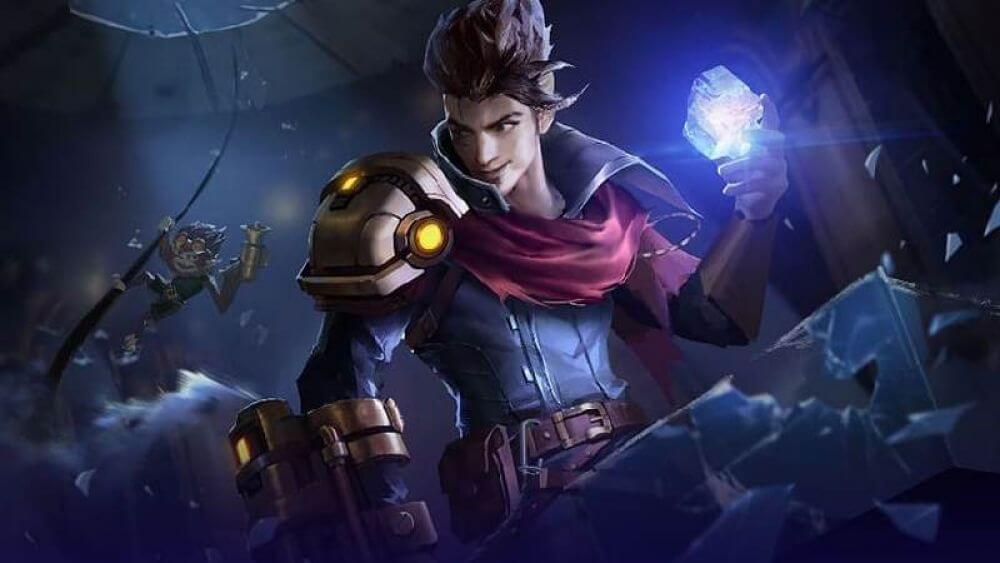 Claude's presence in Mobile Legends has recently brought tremendous changes, especially for hero compositions. He became one of the most agile hersist marksman who ever existed because he could exchange places using his second skill. He can also steal the enemy's attack speed for himself.

This time we will see Claude's build to maximize his attack speed and damage. Curious what are the items? Check out more below. 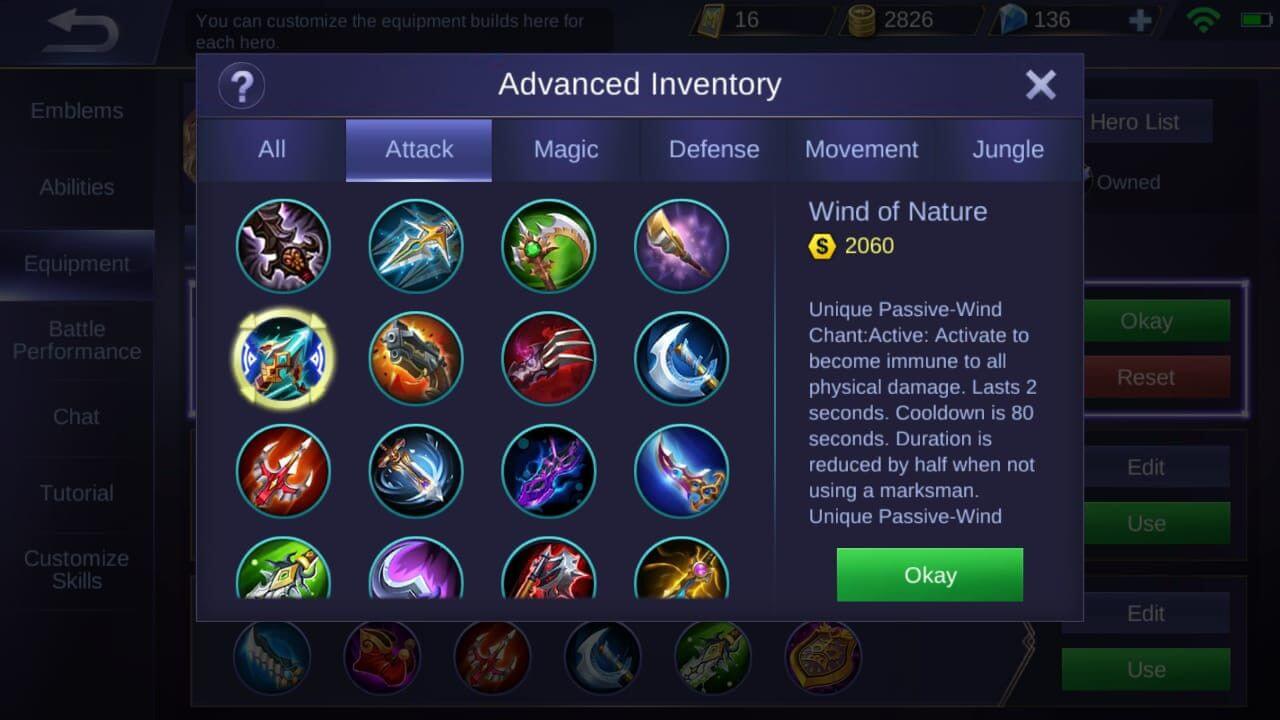 As a marksman, Wind of Nature becomes the first required item. This item will keep Claude immune to the entire physical attack for 2 seconds without silencing it like Winter Truncheon. If in a condition 1 to 1, Claude does not have to fear his HP is reduced by activating the Wind of Nature. 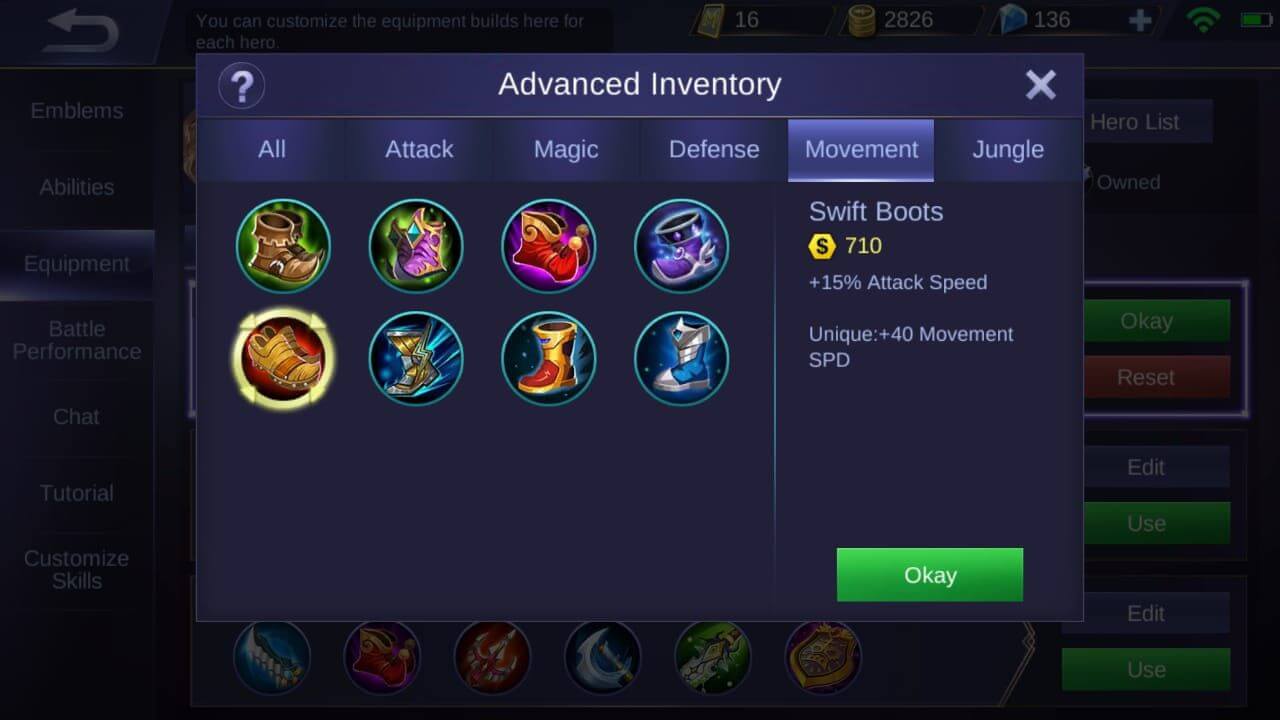 For movement items, Swift Boots is the best choice for Claude as an additional attack speed. But in certain conditions, these shoes can be replaced with others such as Tough Boots or Warrior Boots for additional defense and Magic Shoes if you need cooldown reduction. 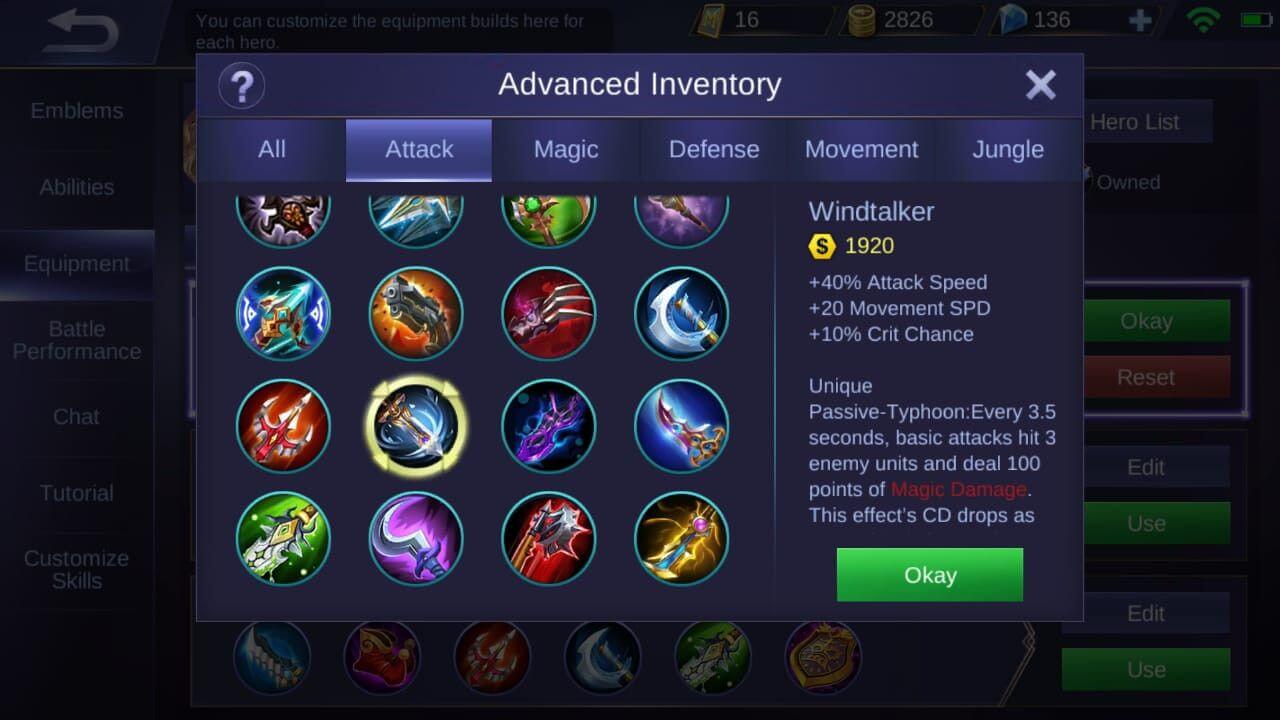 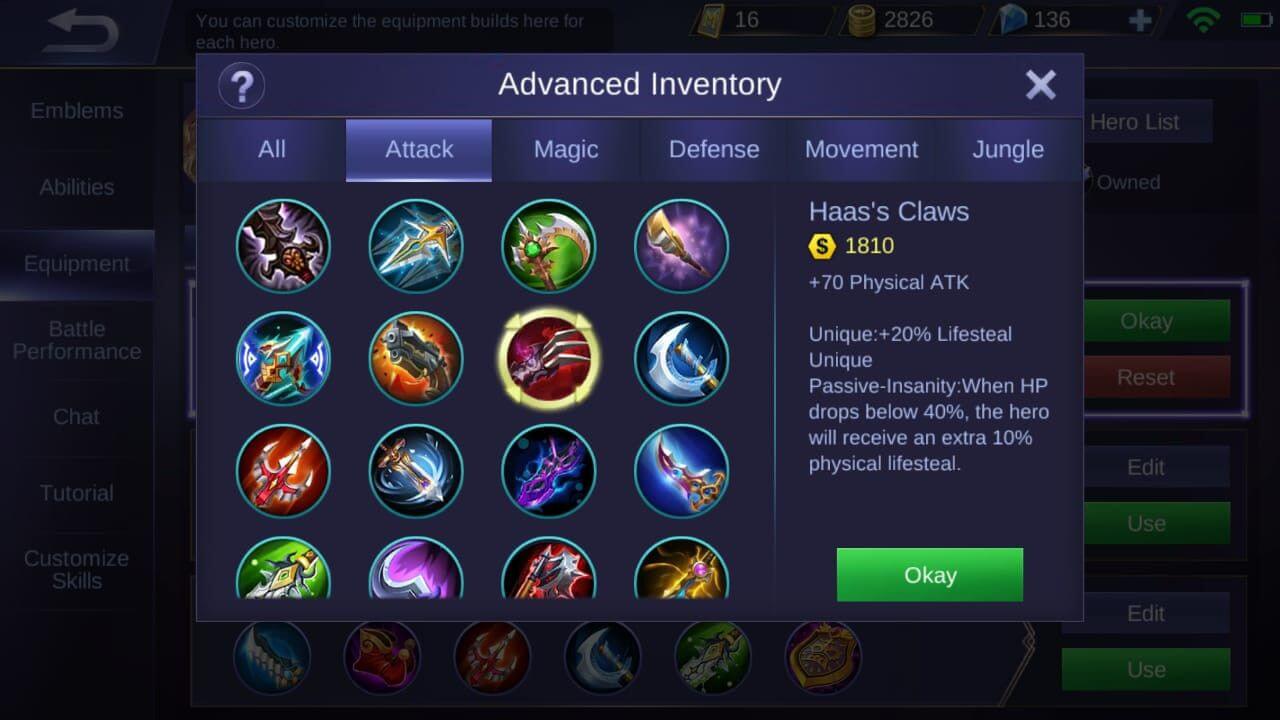 To survive better in battle, Haas's Claws became the only lifesteal item that suited Claude. Combined with its basic attack and ultimate, it will be hard to run out of HP while fighting. 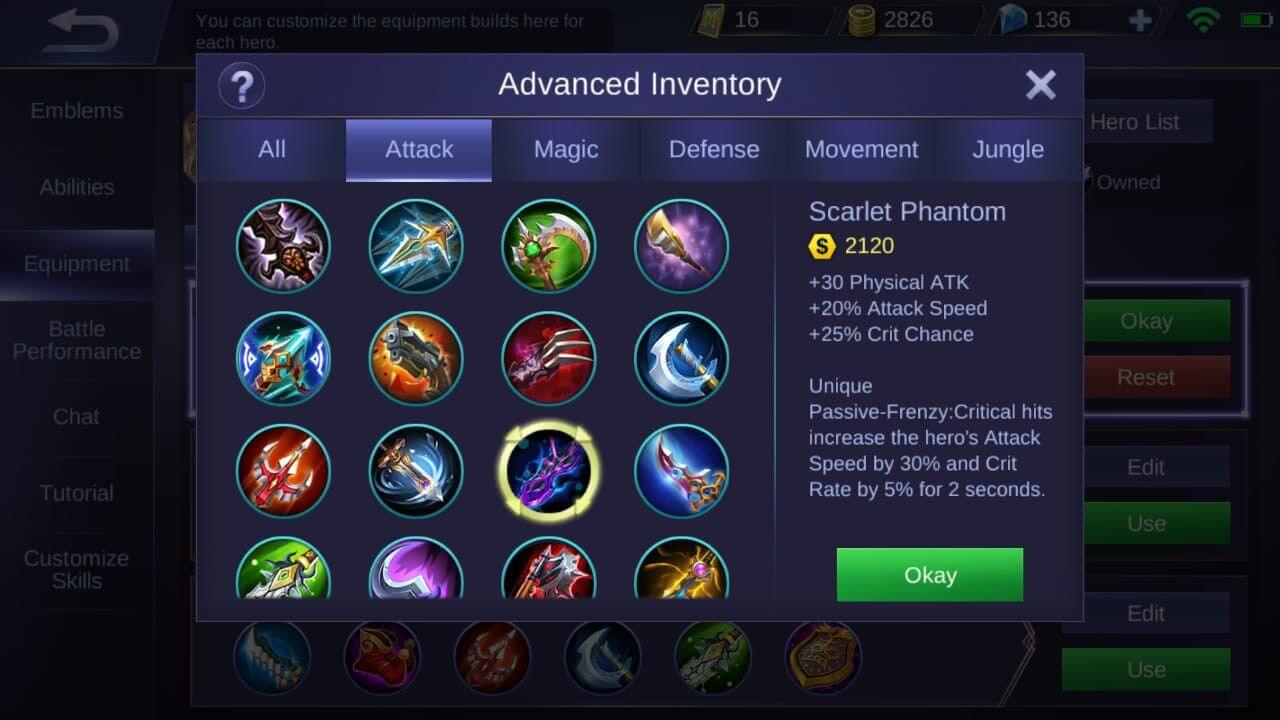 To make Claude attack speed more painful, Scarlet Phantom can be the next item. This item also provides a number of critical rates so that Claude can more often generate critical. 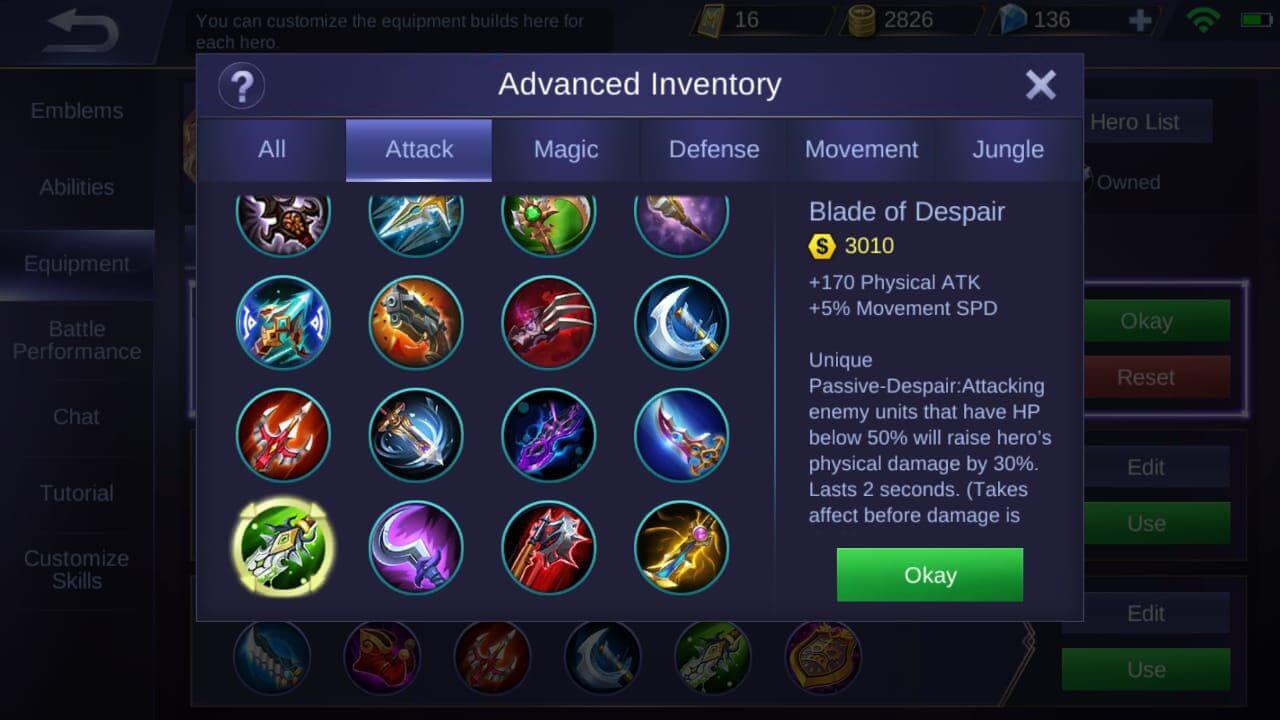 If the full slot item, immediately sell Hunter's Knife or Pillager Ax and make Blade of Despair for very high damage. With this item, Claude can kill faster enemies, especially those with HP below 50% because the passive effect will be active.