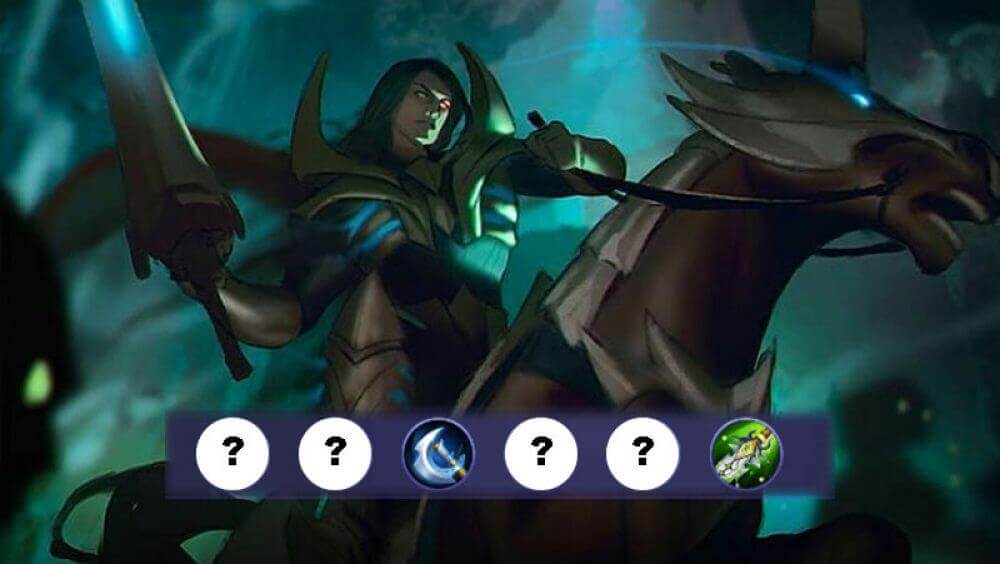 Lately, a hero that has two forms began to appear in Mobile Legends. Starting from Roger as the first hero, Selena, and this time there is Leomord. Although not permanent, Leomord has a second form that is a terrible mounted state. He gets additional skills, can do basic attack while moving, and get additional stats pretty much. Upon entering the mounted state, it was almost impossible to escape from the pursuit of this equestrian knight.

To maximize his potential as a fighter hero, the following items can make Leomord very strong in a variety of conditions, either one on one or a team fight. Want to know what is the build? Read more below. 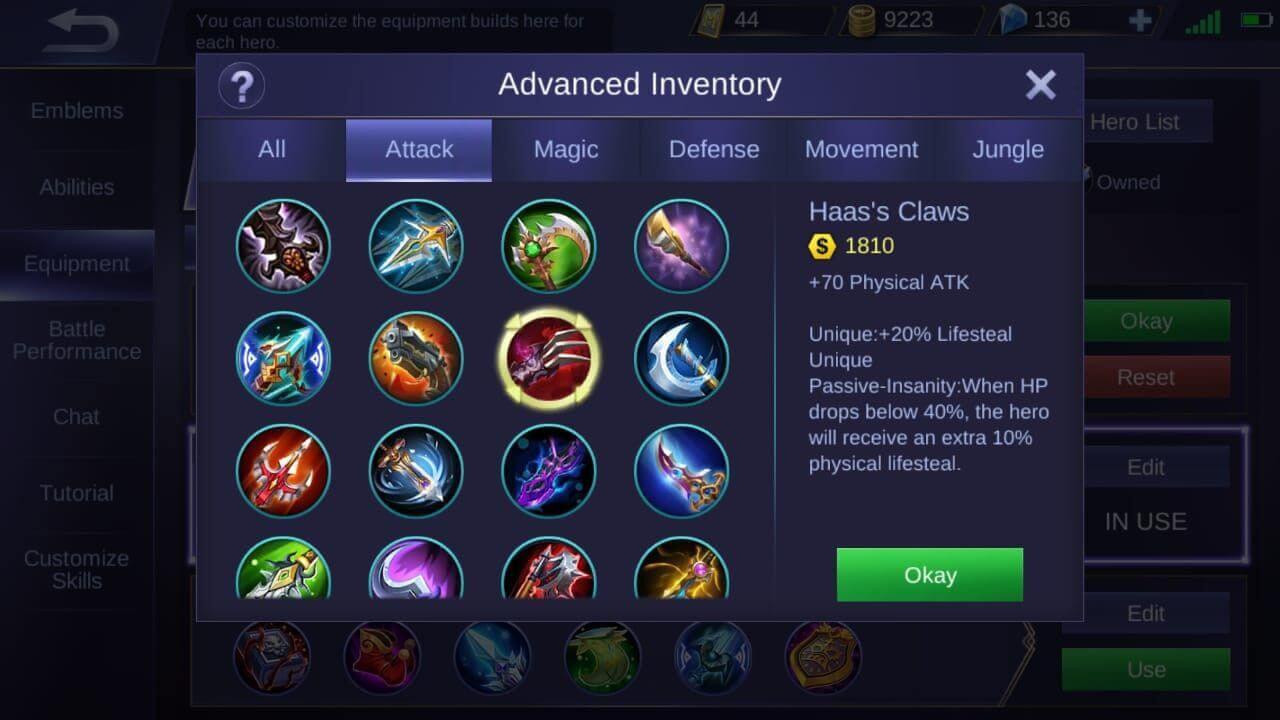 As one source for survival, Leomord is in dire need of a large lifesteal. Haas's Claws became the first lifesteal item created to make Leomord bolder on the front lines. 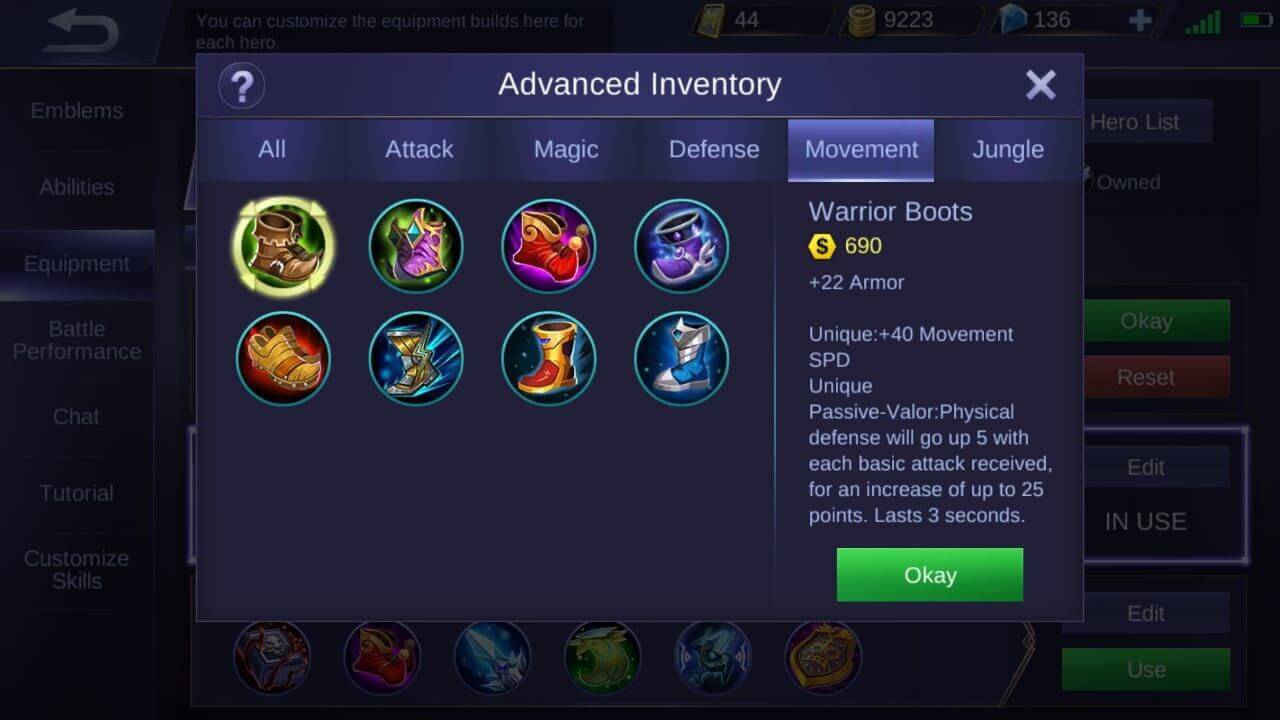 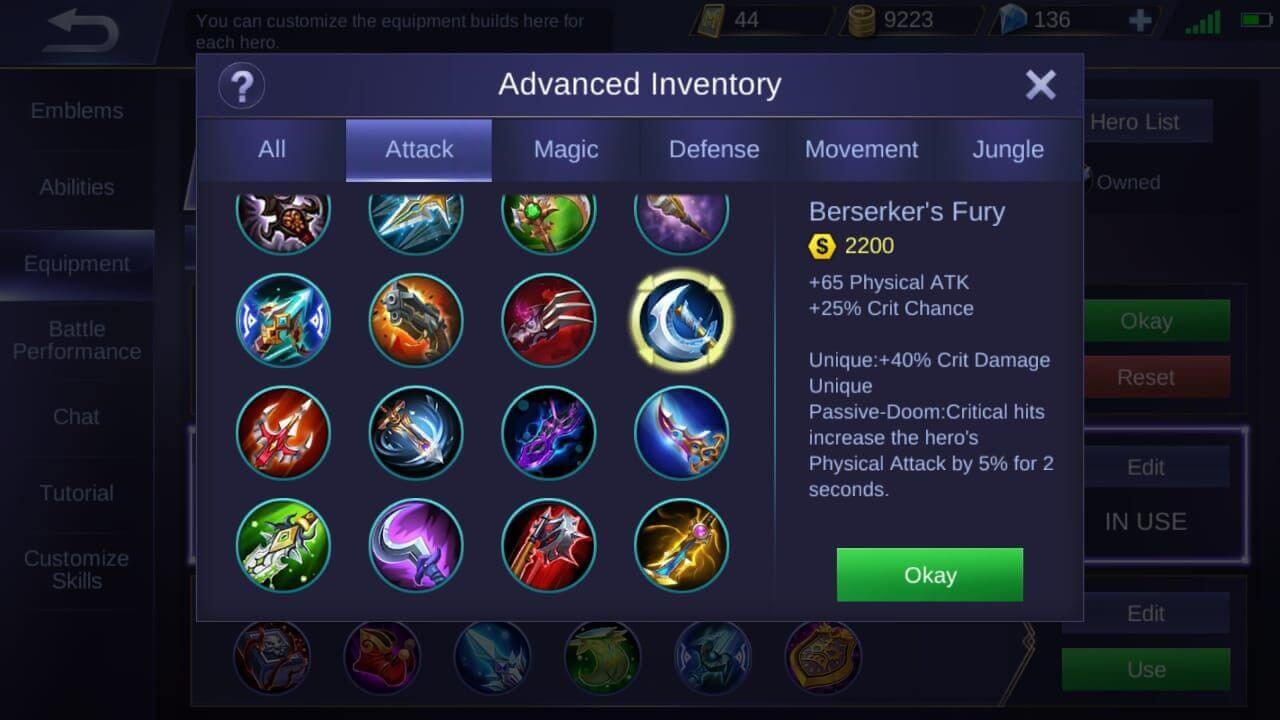 For the source of damage, Berserker's Fury is the next item for Leomord. With the addition of a high enough physical attack and additional critical damage to make Leomord can kill enemies faster. Not to mention if it is in a mounted state, it can pursue the enemy constantly when he tried to run and produce high damage. 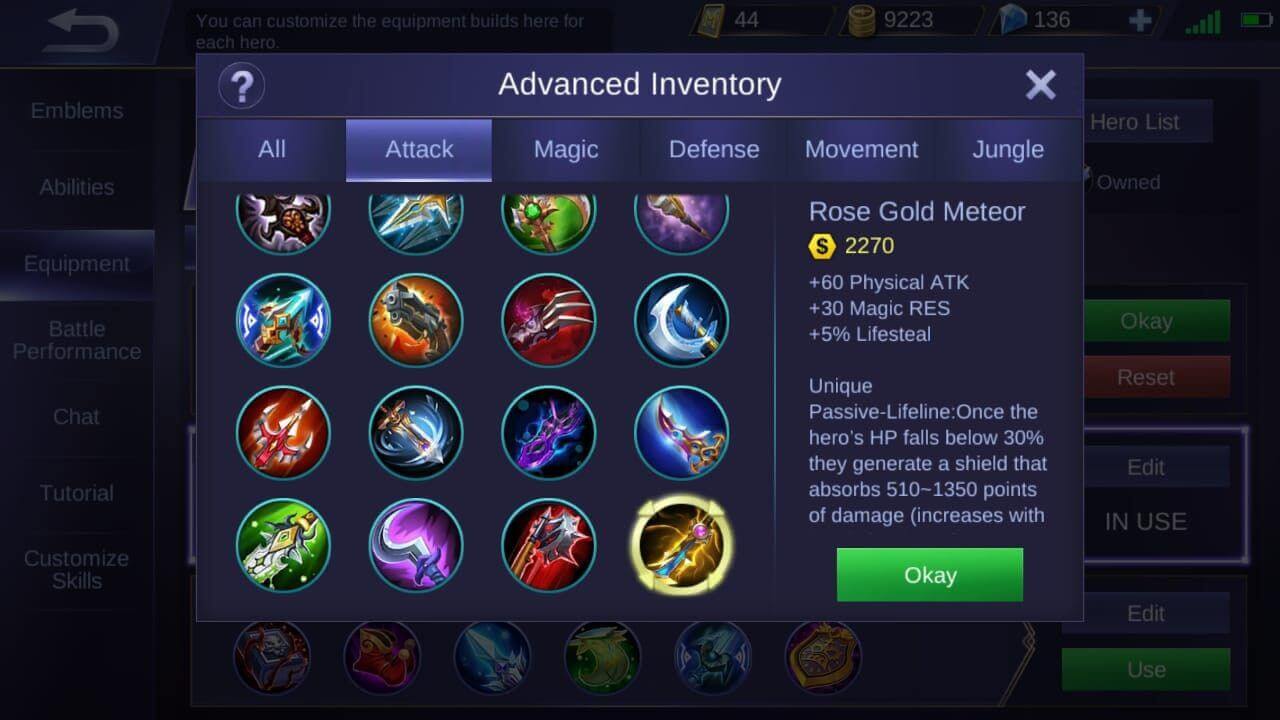 For additional lifesteal and magic resistance, Rose Gold Meteor can be an attack item to deal with hero magic. The damage provided is quite large with the shield effect when HP drops below 30%. If you feel more need more damage, you can replace it with Windtalker or Scarlet Phantom.

5. Wings of the Apocalypse Queen 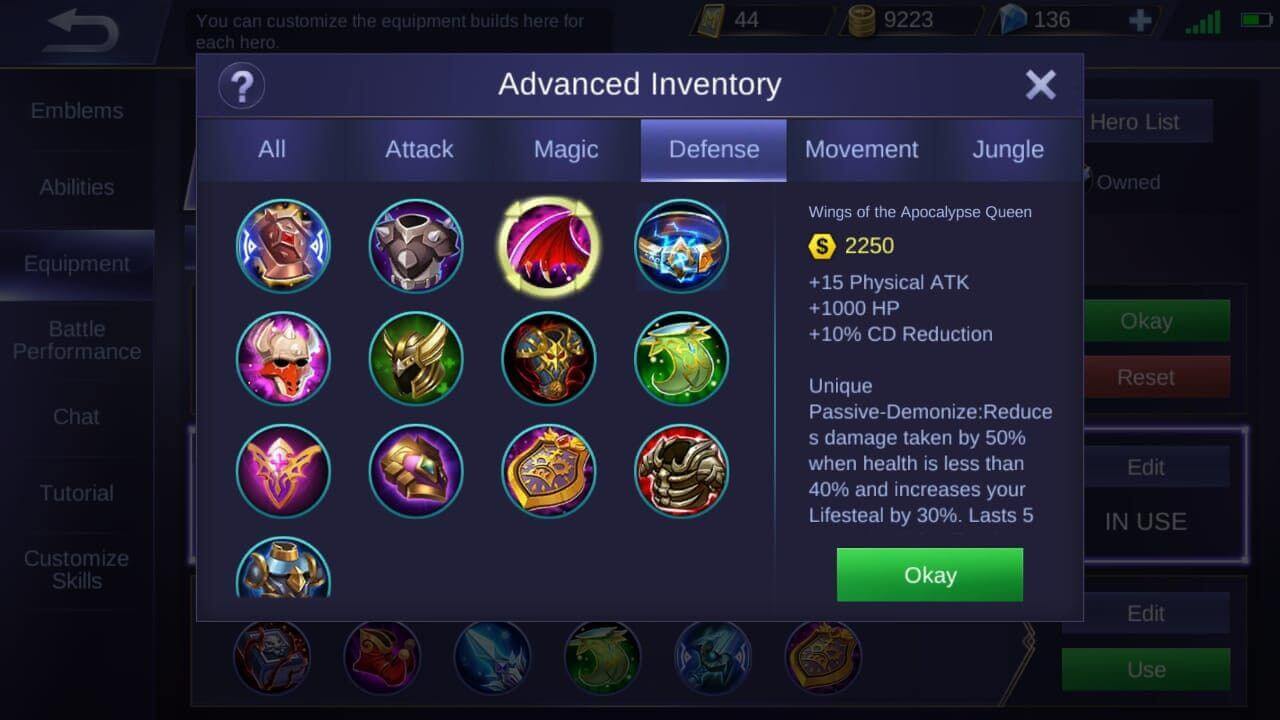 The only suitable defense item for Leomord. Wings of the Apocalypse Queen keeps Leomord in high defense and lifesteal for a while. In certain conditions, this item can make Leomord win, even 1 v 5 though. 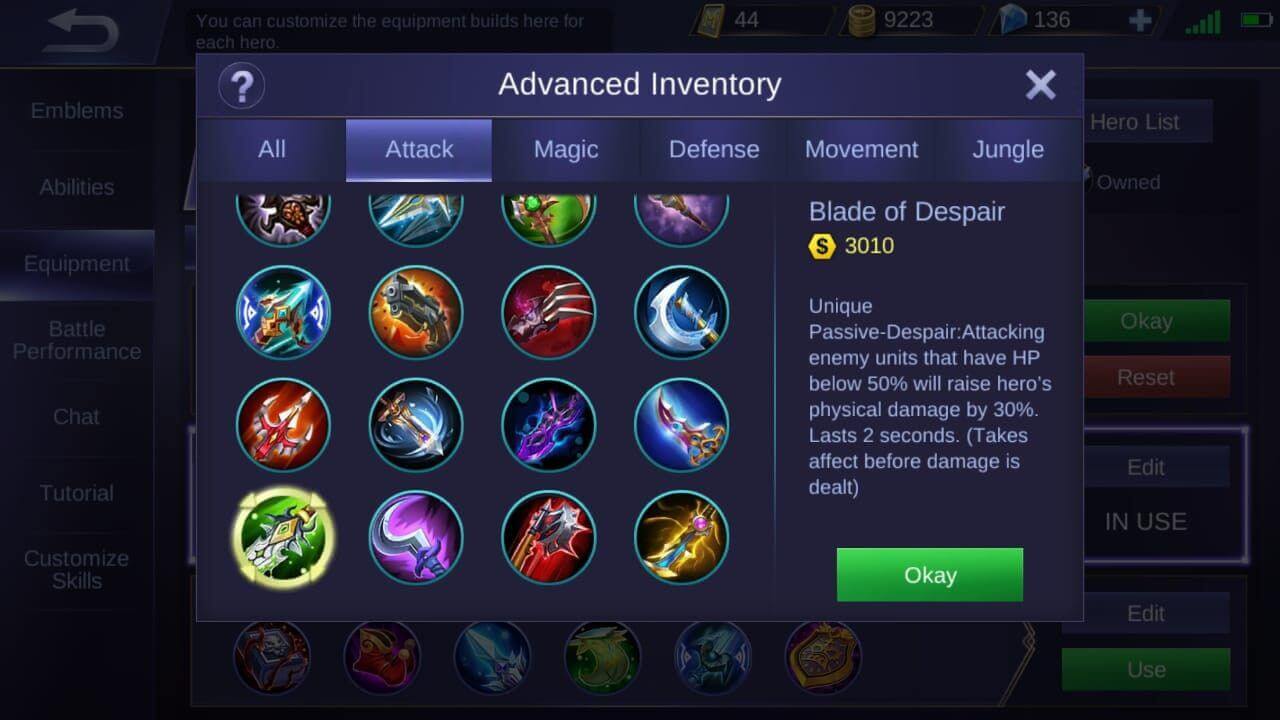 When the item slots have started full, immediately sell Hunter's Knife or Pillager Axe and replace with Blade of Despair as the main damage source. Blade of Despair will cause Leomord to generate large amounts of damage when the enemy's HP drops below 50%.