Do not Rush Buy Hero! Know the advantages and disadvantages of Chang'e in Mobile Legends 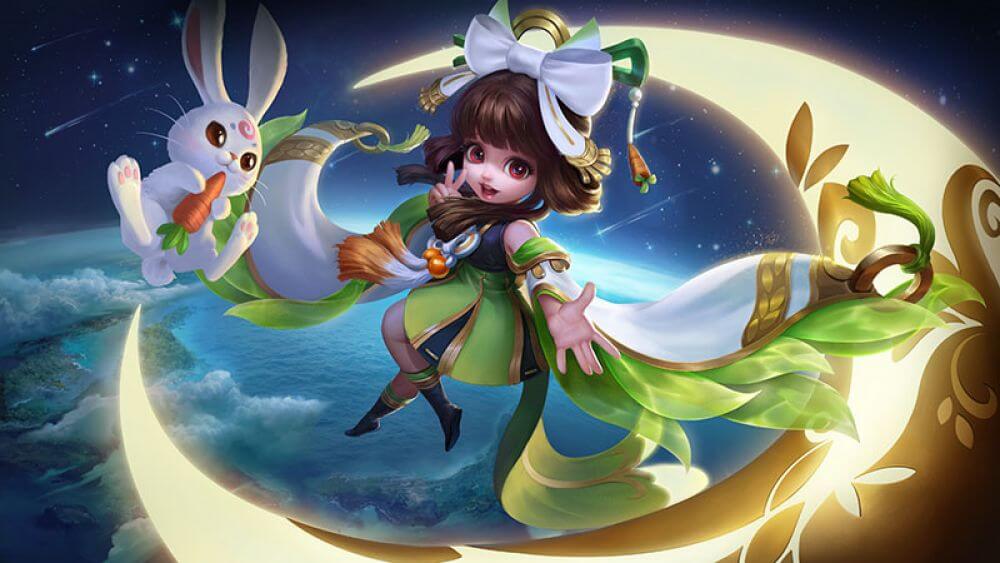 Since Chang'e's appearance, Chang'e is often used by mage lovers in Mobile Legends, both for casual match and ranked match. Not only is Chang'e's cute appearance, she is also very strong in the game and able to bring victory in the team. But still this hero has flaws. If you are confused about buying or not, consider the following advantages and disadvantages so as not to regret later. 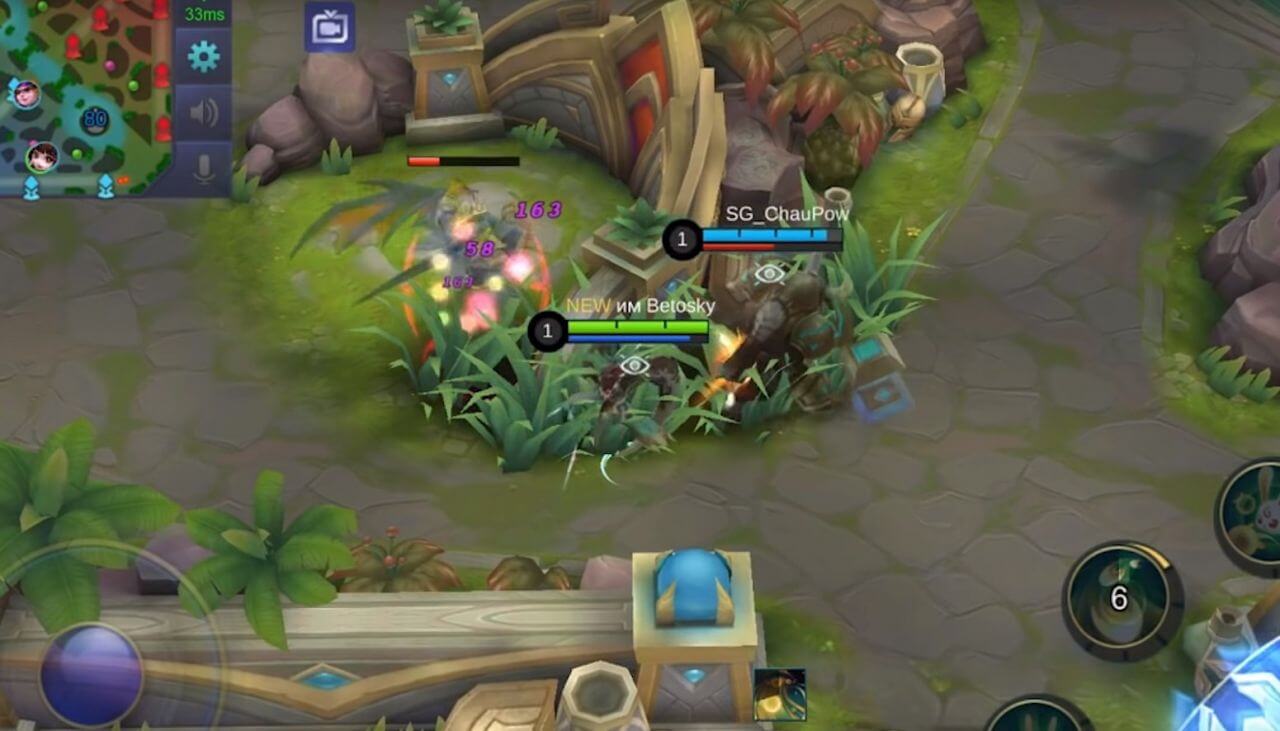 Most hero mage is equipped with good control effects, including Chang'e. All of Chang'e's skill possesses a very useful control effect to pursue enemy or even disrupt enemy formation during team fight. 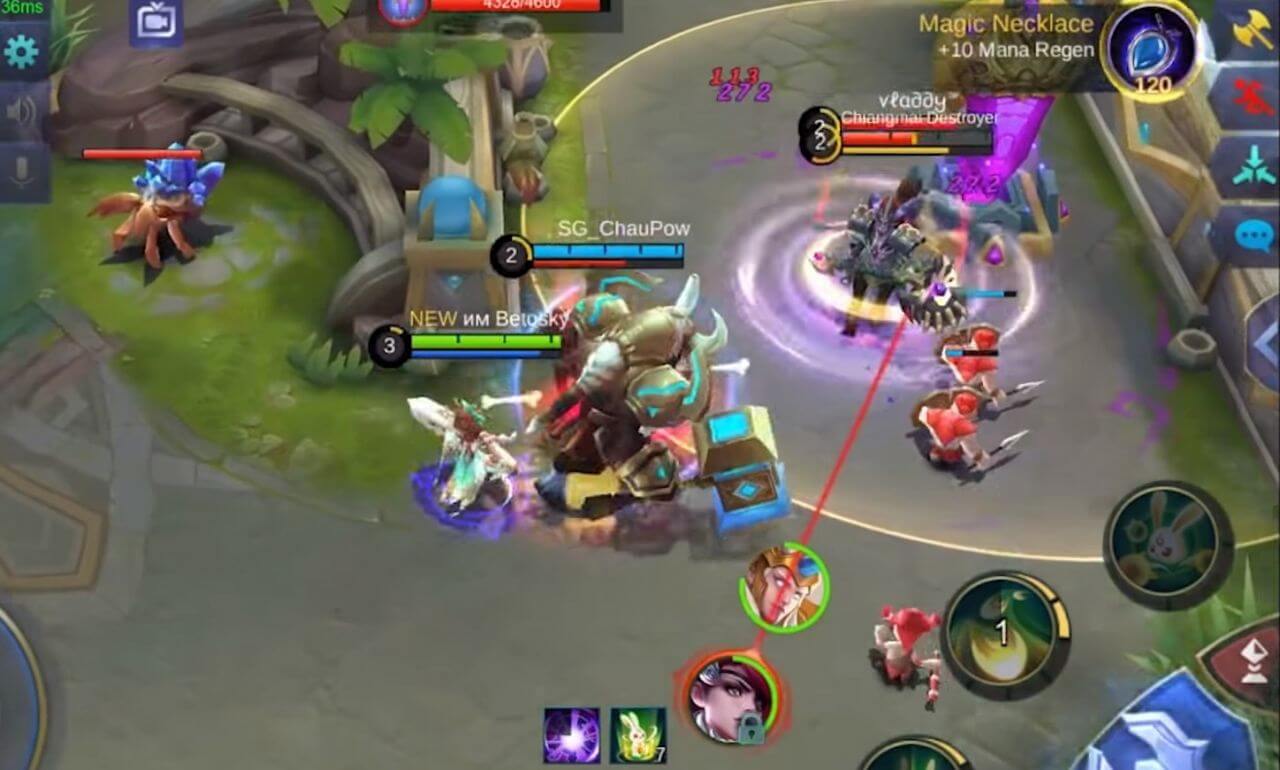 In addition to the control effect, Chang'e skills also have a large area, especially the first skill. With the right position, Chang'e can lock many enemies at once with just one skill.

3. One of the Strong Mage Hero in Late Game 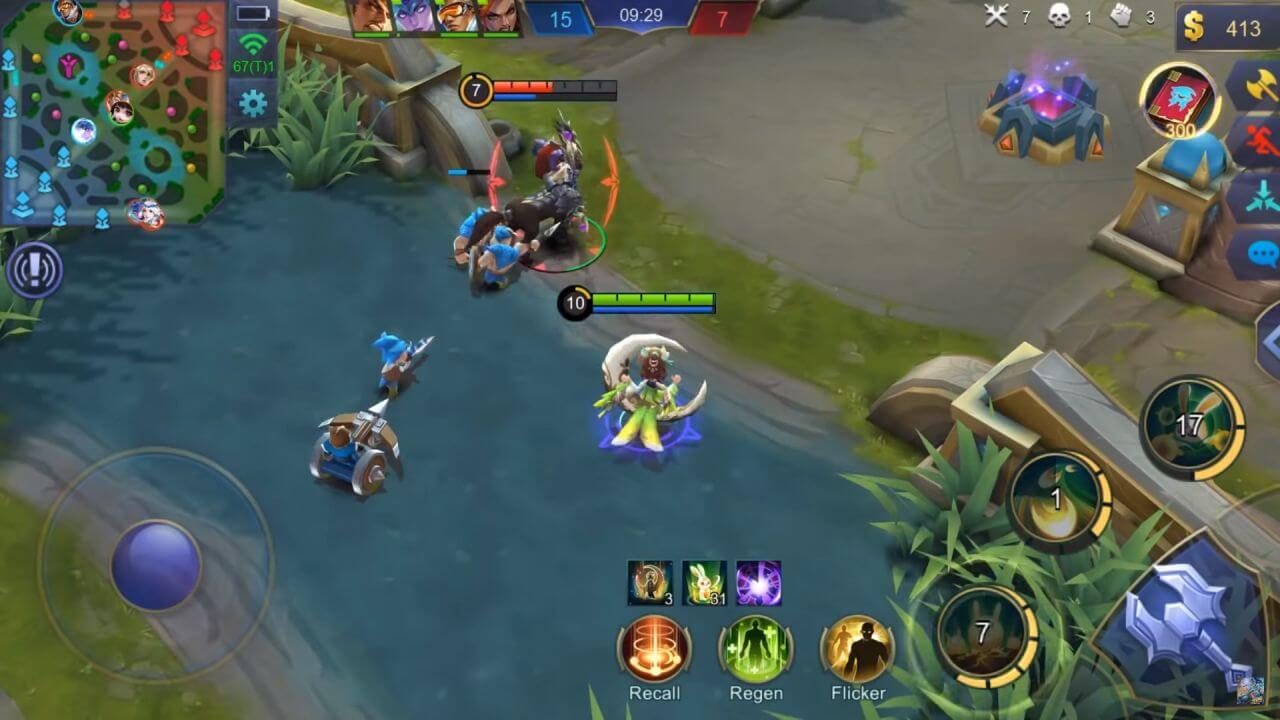 If most of the hero mage is strong at the start of the game but weaken as it enters the late game, Chang'e is just the opposite. It is one of the strongest hero mage in the late game but tends to be weak early in the game. The main reason is because of the passive skill that will continue to give stack when successfully kill enemy minion or hero for additional magic power. 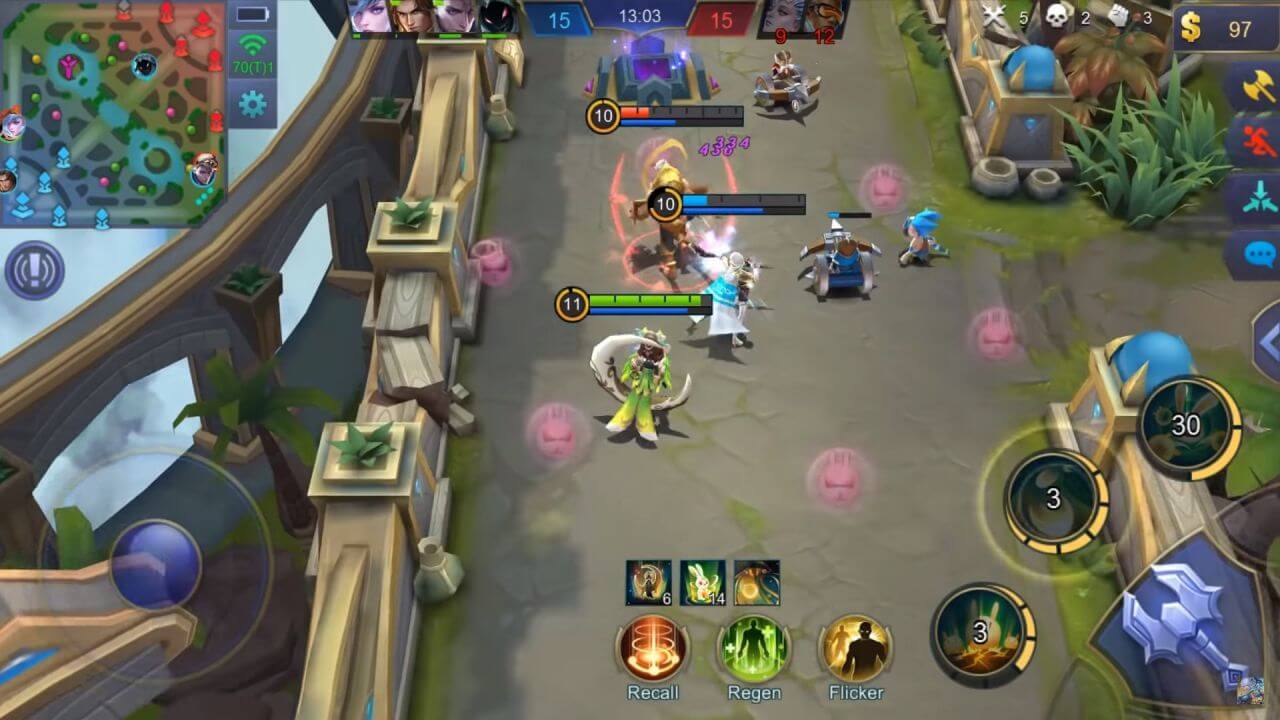 The most preferred thing about Chang'e is that the whole skill has a pretty short cooldown that can be used more often. Coupled with cooldown reduction items, Chang'e can use skill continuously.

1. It takes time to be stronger 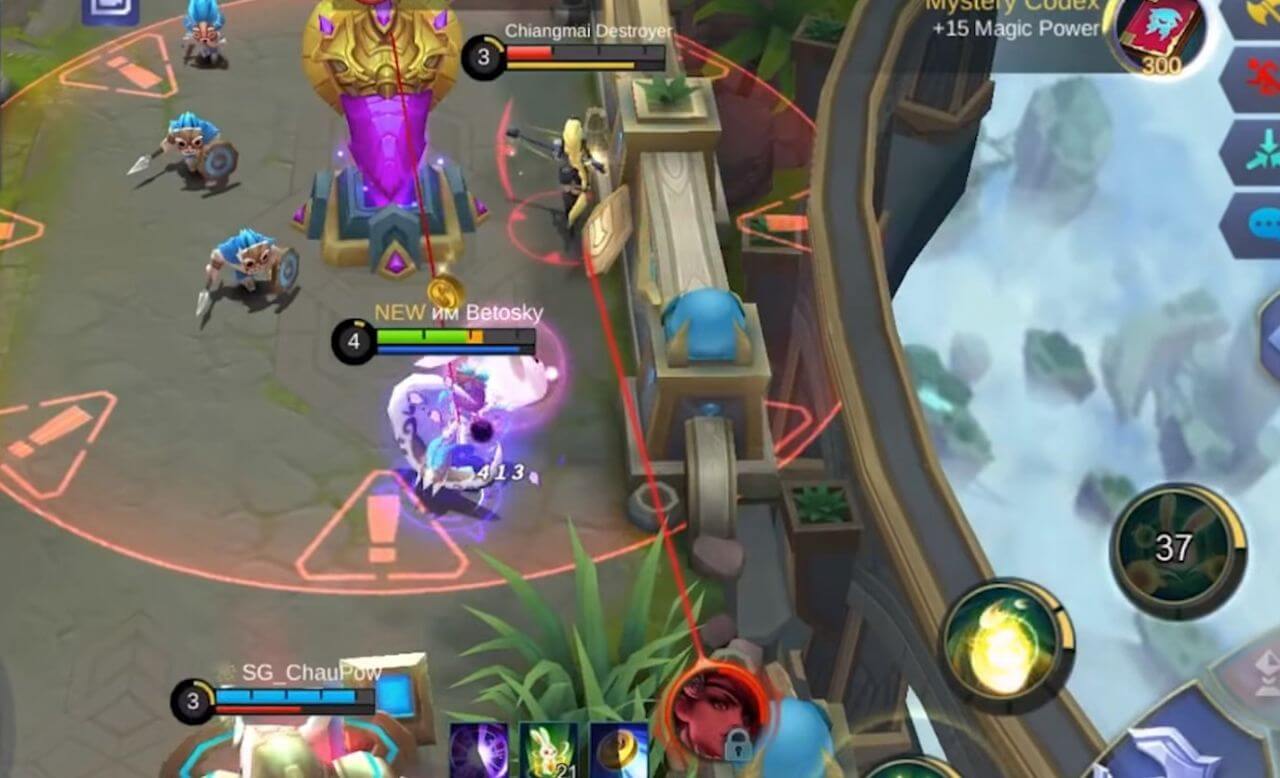 As mentioned earlier, Chang'e is stronger in the late game than the beginning of the game. It takes a long time to get stronger with a farming minion or kill enemy heroes to allow more passive stack.

2. Do not Have the Ability to Run 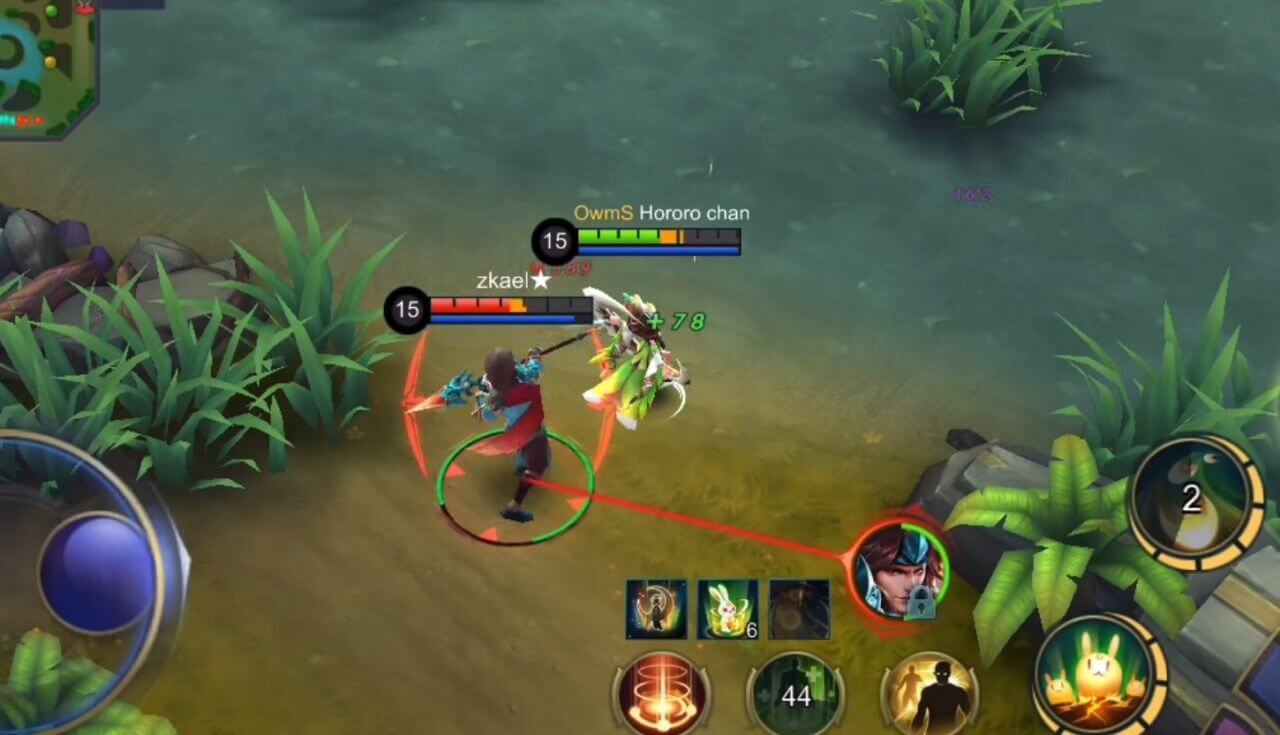