If the AoV Hero is a Footballer, What are they? 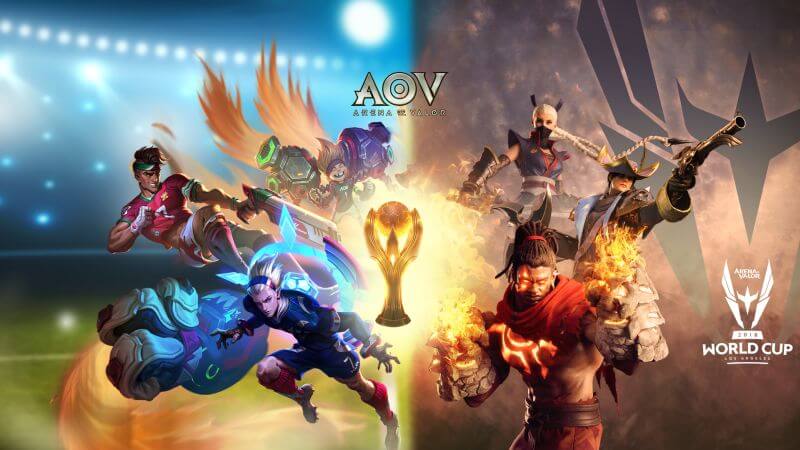 Approximately if AoV hero is a football player who will look like? Valhein is definitely like Cristiano Ronaldo, if Maloch?

Fever ball due to World Cup 2018 hit the whole world. Not only the real world, cyberspace also participate in a fever, all discussions in social media and news discussing the ball, not only that even the game also participate joyfully discuss football.

One of the games that participated in the euphoria of the ball is the Arena of Valor, in the game there are two new modes serving Football Fever mini football game 3v3.

In this mode, two 3v3 teams will compete within 4 minutes in a special arena in the shape of a soccer field. The mission in this mode is that every team should score as many goals as possible. Goals can be redeemed with prizes!

We can freely use hero skills to interfere with other players but no damage will result. In addition there are some additional skills such as Volley, Gravity, Intercept, Block, Kick, and Super Magnet.

Uniquely this mode will also come with several variations of modes such as tornado mode and storm mode to provide a challenge for the players.

To add to the excitement of playing, this mode has a summer theme that is perfect for exercising!

Here's The Hero That Has Similarities With Soccer Player: 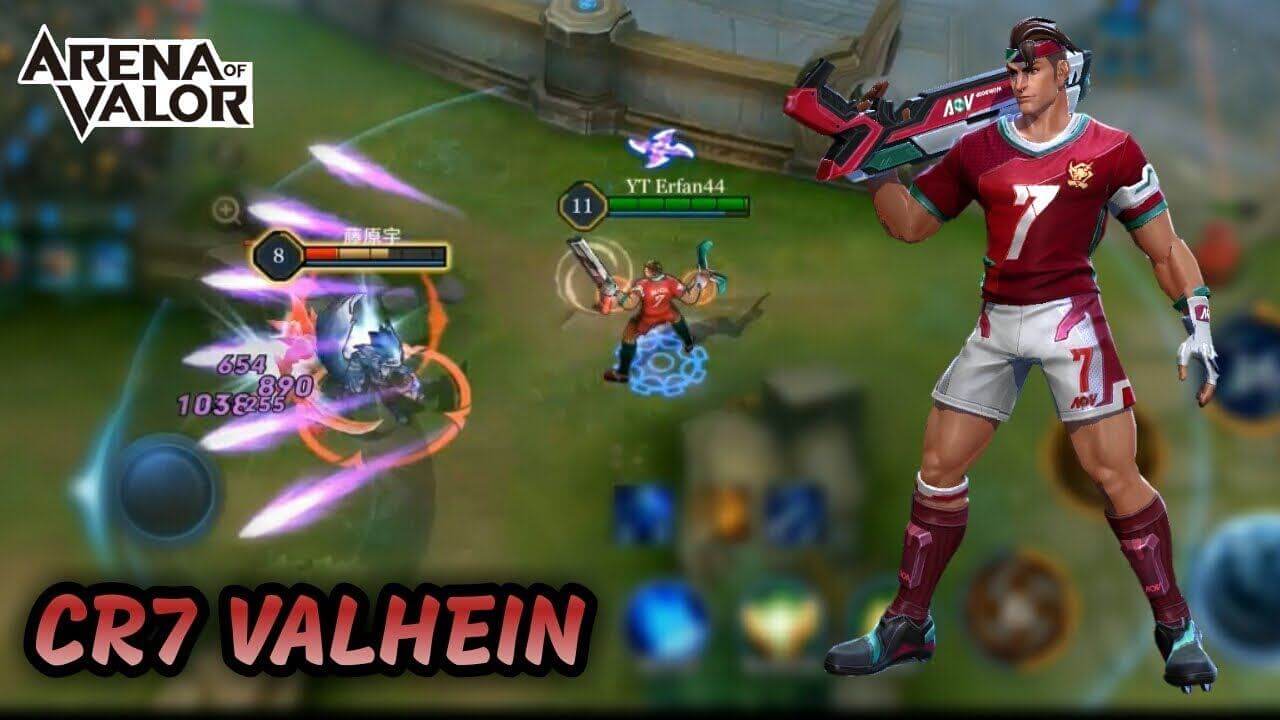 Valhein has a physical resemblance in his latest skin with Cristiano Ronaldo the superstar from Portugal who had just returned home after being knocked out Uruguay in round 16 of the 2018 World Cup.

Similarity can also be found in how to play, Cristiano Ronaldo rely dribble to the opponent's defense and end with a shot. 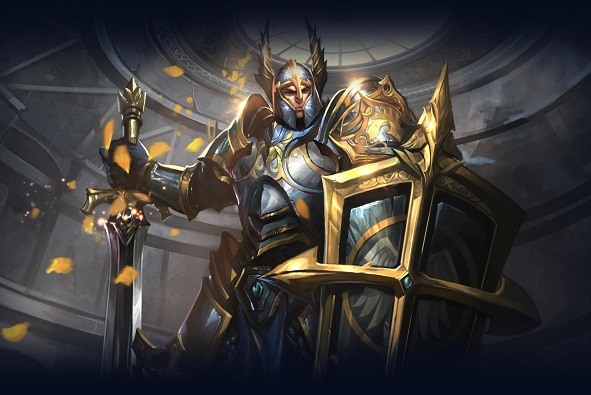 Strong as coral, not flinching and occasionally can harm the opponent is a characteristic of the very popular Thane in the early meta Arena of Valor release.

If this AoV hero is a football player then he will be similar to Spanish defender from Barcelona club Gerard Pique who is also formidable as a rock and sometimes can burst into the opponent's penalty box and score goals through his legs or head.

Thane also has the same ability through the skill chargenya ending with a sword Excalibur sword that can finish off his opponents. 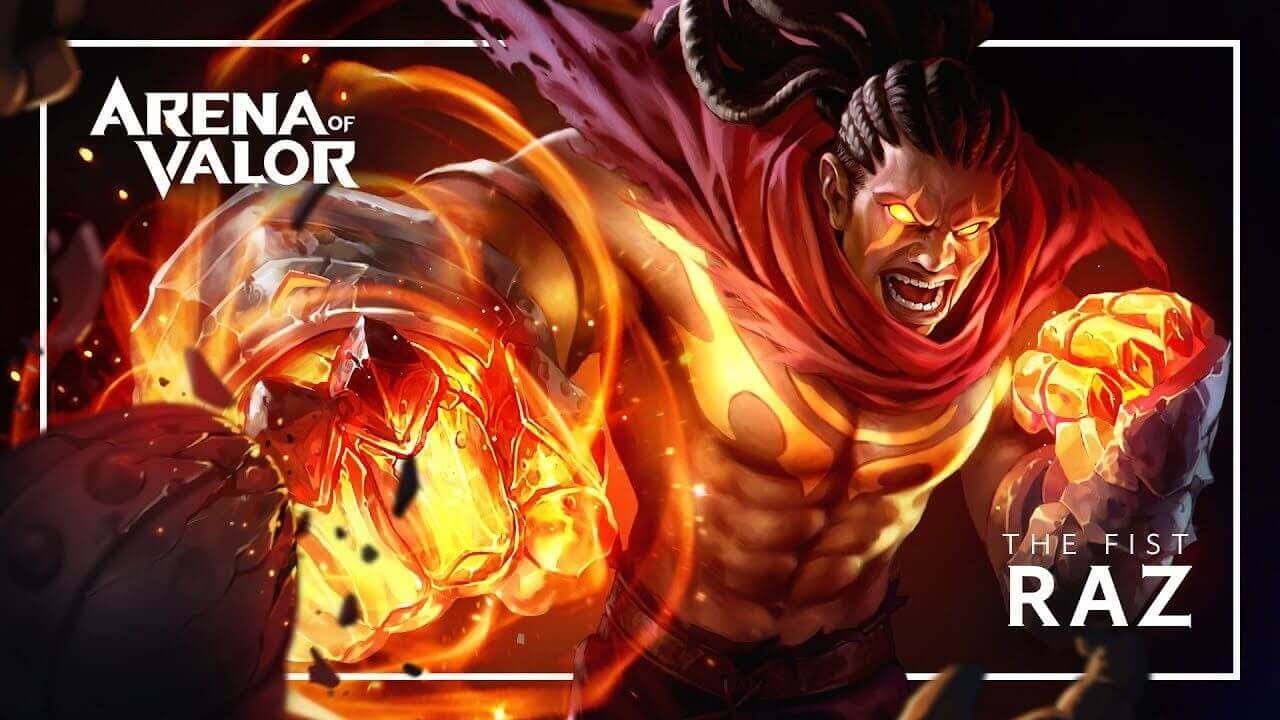 Raz and Michi Batshuayi have similar physical and playful ways. Michi is a Chelsea striker is famous for the style of play casual, calm but can directly explode through the speed and feet and head. 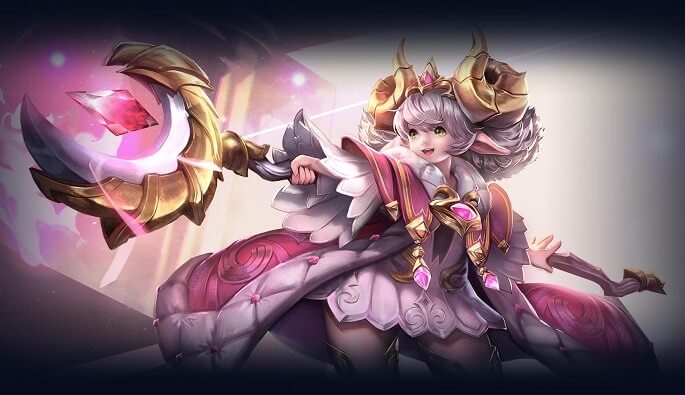 If AoV's hero is a soccer player and in charge of making other colleagues comfortable to attack and defend, maybe Alice will be very similar to goalkeeper Kasper Schmeichel's best goalkeeper in the 2018 World Cup.