Never Pick Marksman If You Meet These 5 Conditions in Mobile Legends! 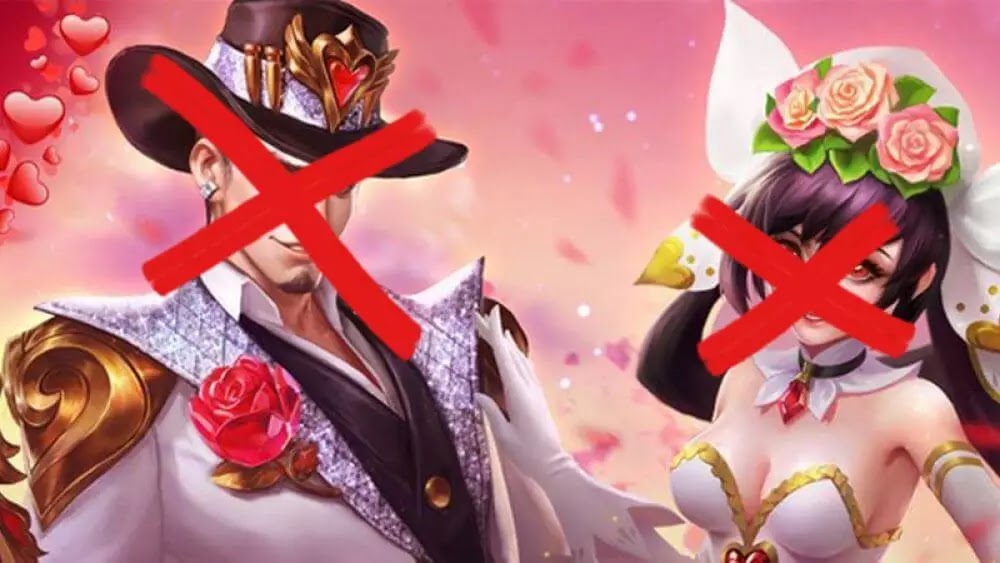 Despite the cruel impression, but the role marksman is the worst meta currently in Mobile Legends. Not only because of its slow development phase, meta is now in desperate need of heroes who can complete the game quickly. So do not be surprised if you see many games that finish less than 15 minutes because meta is currently only up to mid game only, while hero marksman is a hero late game whose potential is in the late game. If you have any of the following conditions, it's better not to use marksman first!

1. Do not Understand Build Item 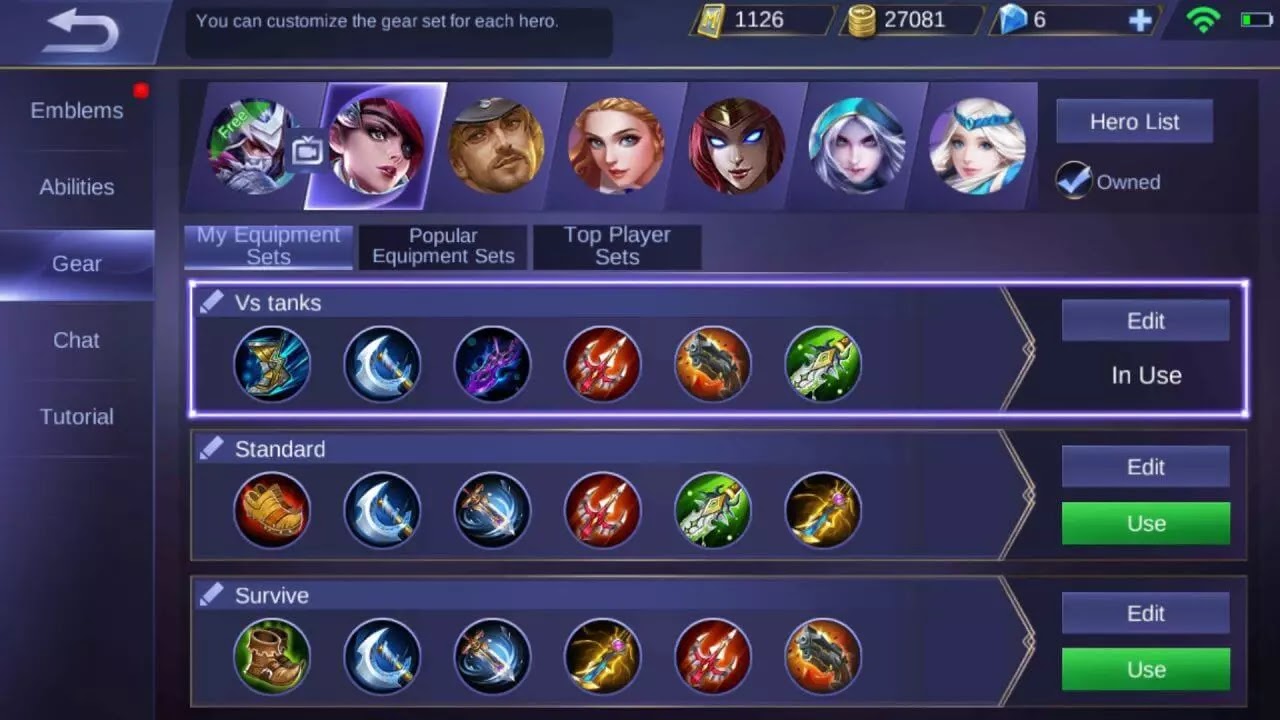 If you want to use marksman, make sure you know about build items! Of the many items that exist, you must know in what conditions and buy what items to win. Never follow pros / most popular / highest win rate build because it's just general, not in your game; for example if the enemy has many hero tanks, then buy Demon Hunter Sword. If a lot of hero mage, then focus to critical and damage.

2. Enemies Have a Strong Early Line Up 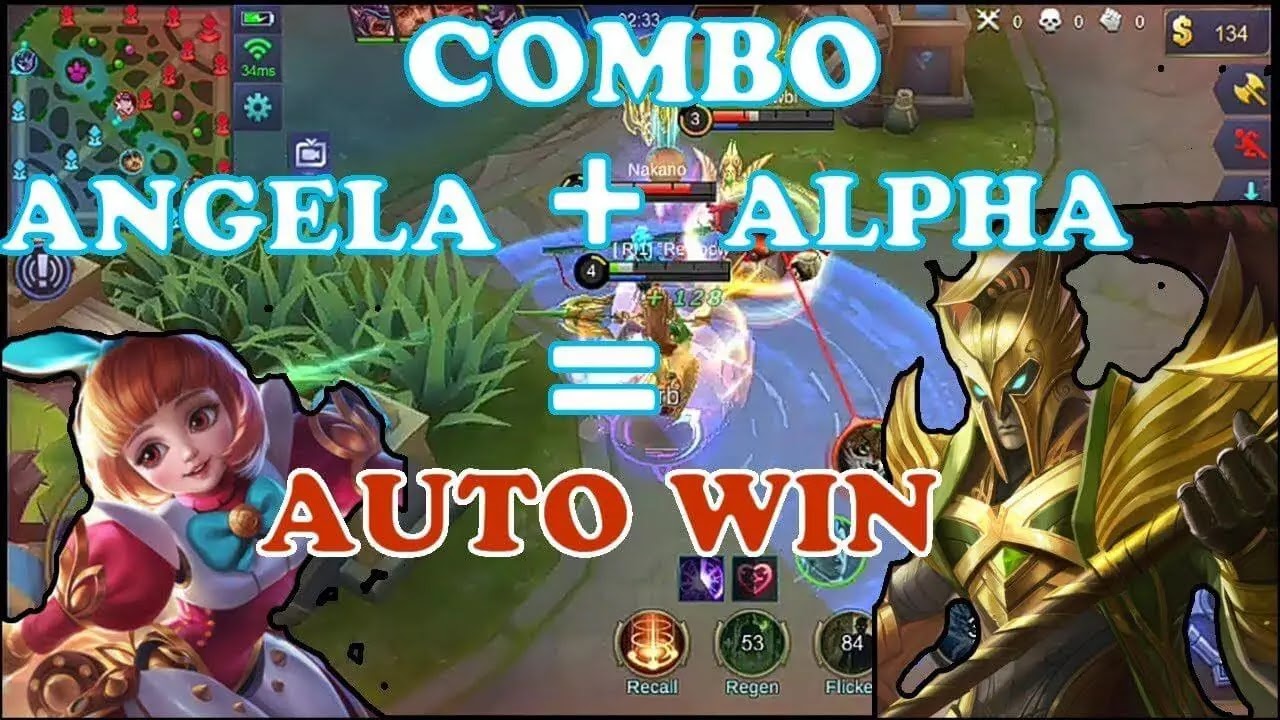 In addition to understand build, you also should be able to see the enemy line up, especially in the draft pick. If you've seen enemy heroes have a strong early line up like Alpha, Angela, or Johnson, do not ever try to use hero marksman. In most games, your team will fight 4 to 5 more often and the game will finish long before your marksman's hero shows up. 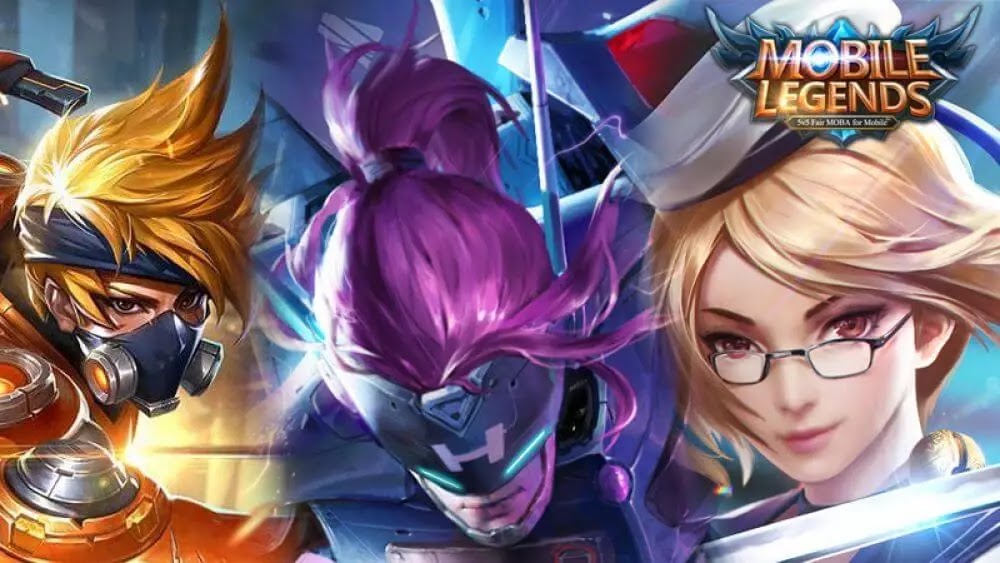 In today's meta which relies more on fast hero-farming such as Hayabusa, Lancelot, or Fanny, do not ever think at all to choose hero marksman! If it happens, you and the farming hero will fight each other and make the condition so chaotic. Both will not be 'so' and weak in crucial minutes so that enemies can easily ruffle your base.

4. Do not Have Strong Marksman Hero 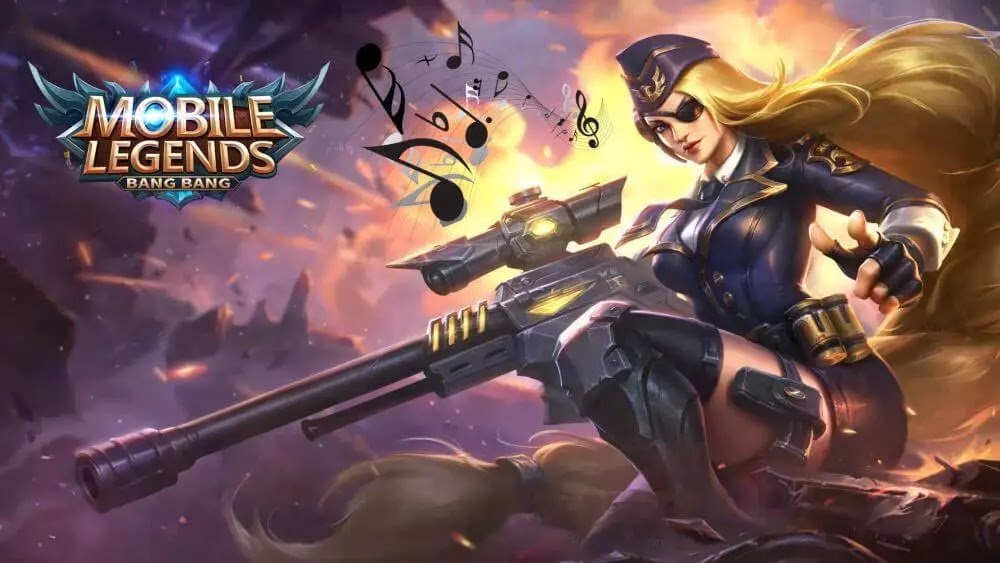 If you are already in a high enough rank and do not have strong enough hero marksman like Hanabi or Lesley, better undo your intention to choose marksman. In addition to the two heroes, others are less useful in meta and tend to be a burden in the game because it takes special conditions to be able to use other hero marksman. 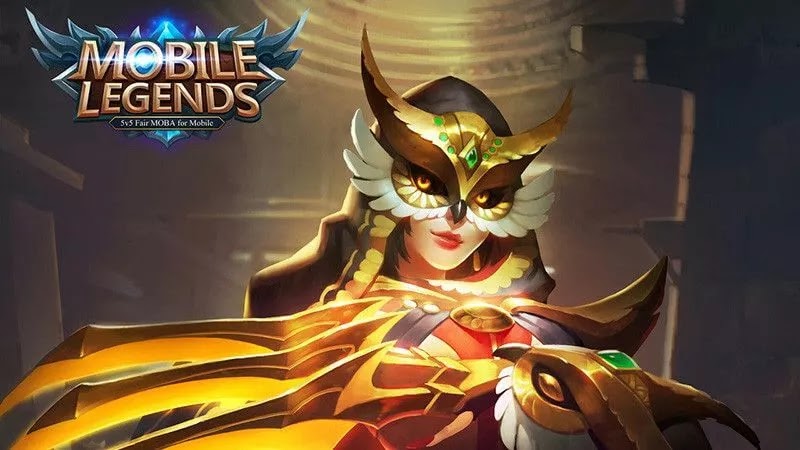 What's wrong with Natalia? Yes indeed arguably Natalia is the toughest enemy for the marksman. With her agility and silence, Natalia could have killed a hero marksman without even getting away. If the enemy has taken Natalia, better take another hero who has a control effect or quite hard when facing it.