One Punch Man! 5 Ways Counter Aldous in Mobile Legends! Make Him Not Useful! 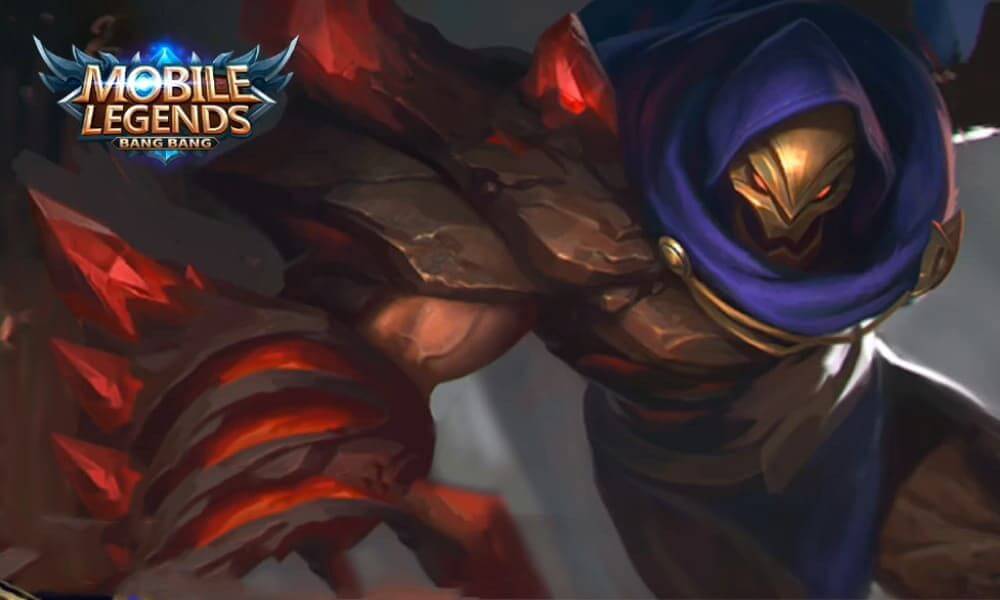 The presence of Aldous some time ago in Mobile Legends has brought terror to various heroes, especially the disappearing heroes like Lesley, Miya, or even Natalia. He has the ultimate Contract: Chase Fate that allows him to see the whole hero's position and pursue it mercilessly. Not to mention if his first skill, Contract: Soul Steal has got a lot of stack, the non-tank hero is going to die with a single punch like Saitama in the One Punch Man anime.

Despite the strong impression, Aldous was very easy to counter! He has various weaknesses that make it almost useless in the game in addition to tracking the opponent's position. Want to know anything? The following tips counter Aldous in Mobile Legends. 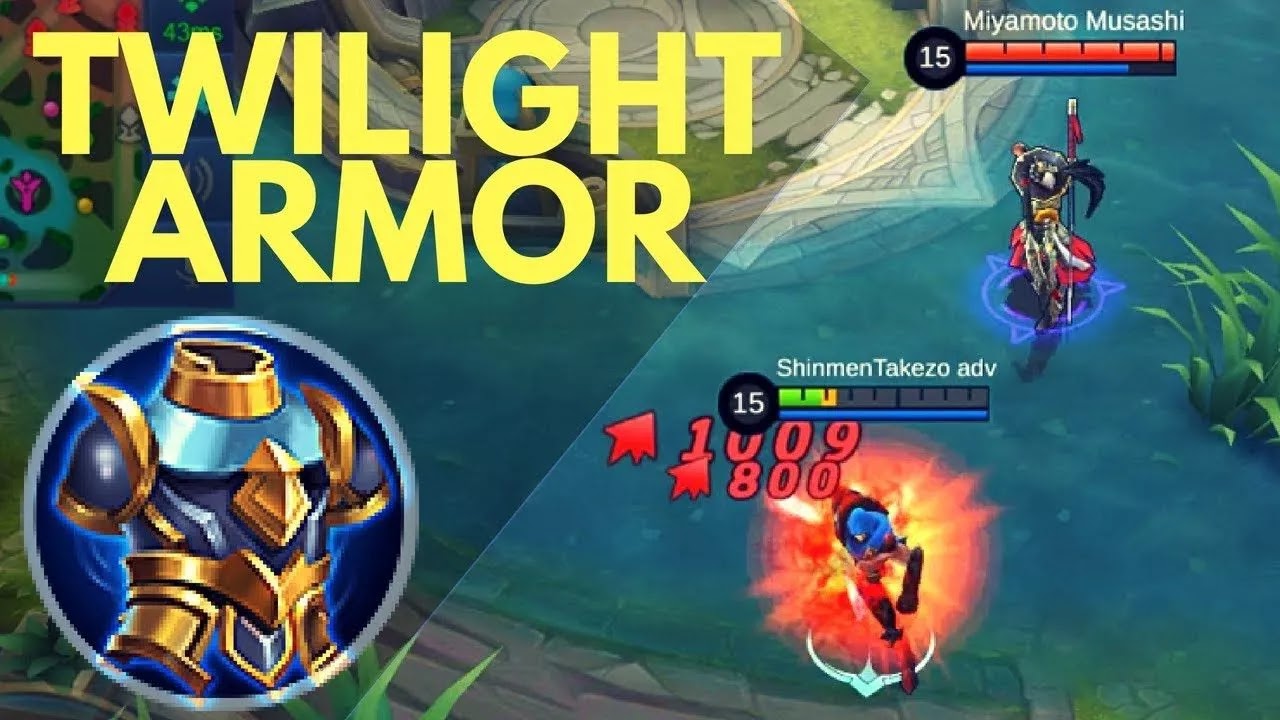 His enormous Damage is a nightmare of almost all heroes, especially non-tank heroes. By collecting the right stack and item, he can generate up to 4,000 damage with one hit! To anticipate, buy Twilight Armor so that the greatest damage your hero can accept is only 900 damage. There will be no term One Punch Man! 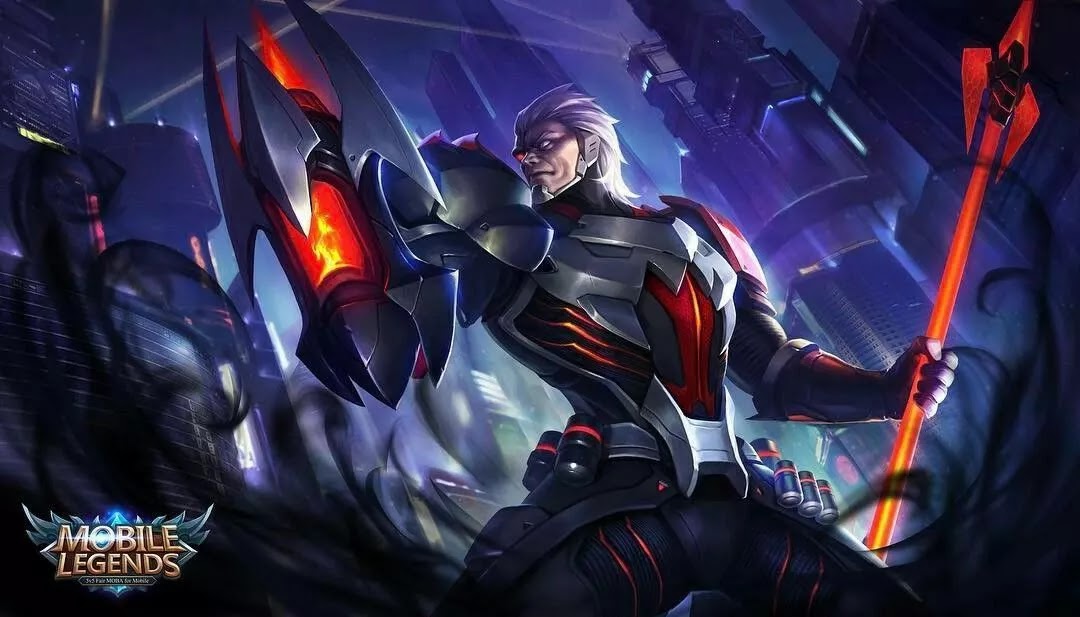 Despite high damage, Aldous almost never performs 1 hit kill in various conditions. At least, he can only make a non-tank hero dying if it has an equivalent item. To anticipate, use heroes marksman and create items that give high attack speed. Not to forget also combine with the lifesteal so that your HP would be full again when faced Aldous one on one.

3. Approach the One Team That Became Target 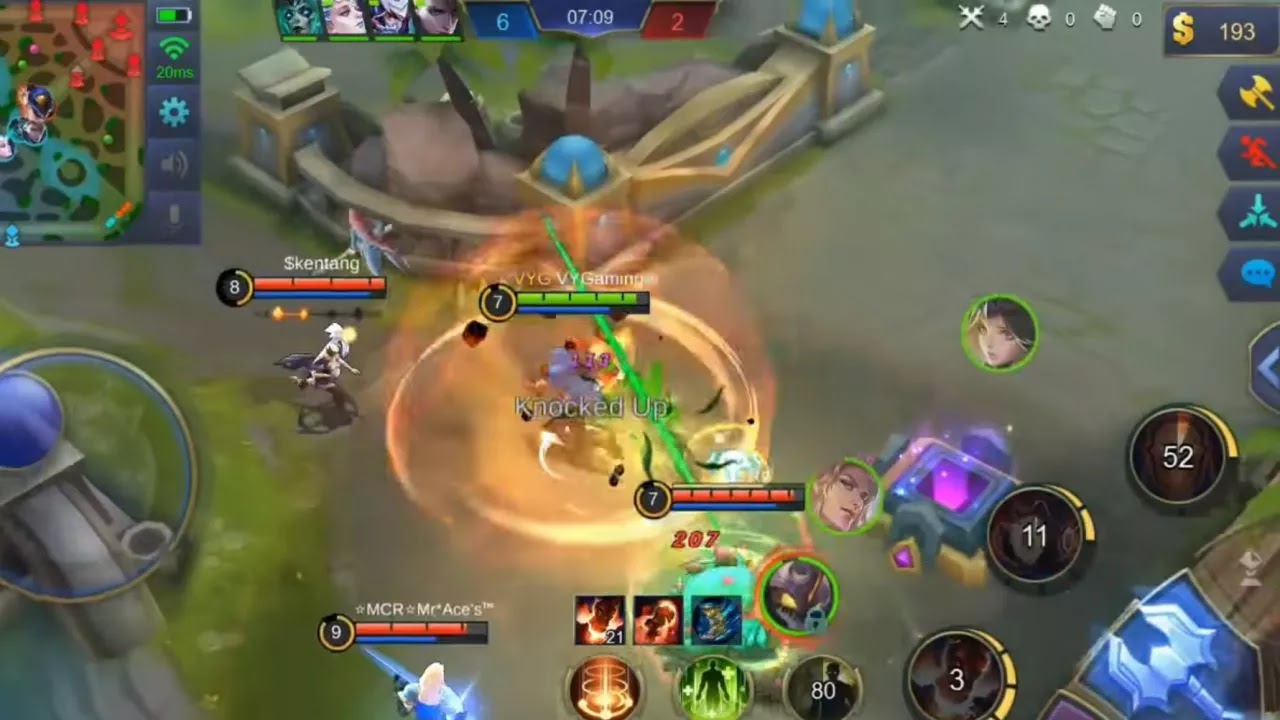 With his Contract: Chase Fate, Aldous can see the whole hero and move right in their direction. When you or your teammates are targeted, get close to each other! Aldous would not have dared to approach. 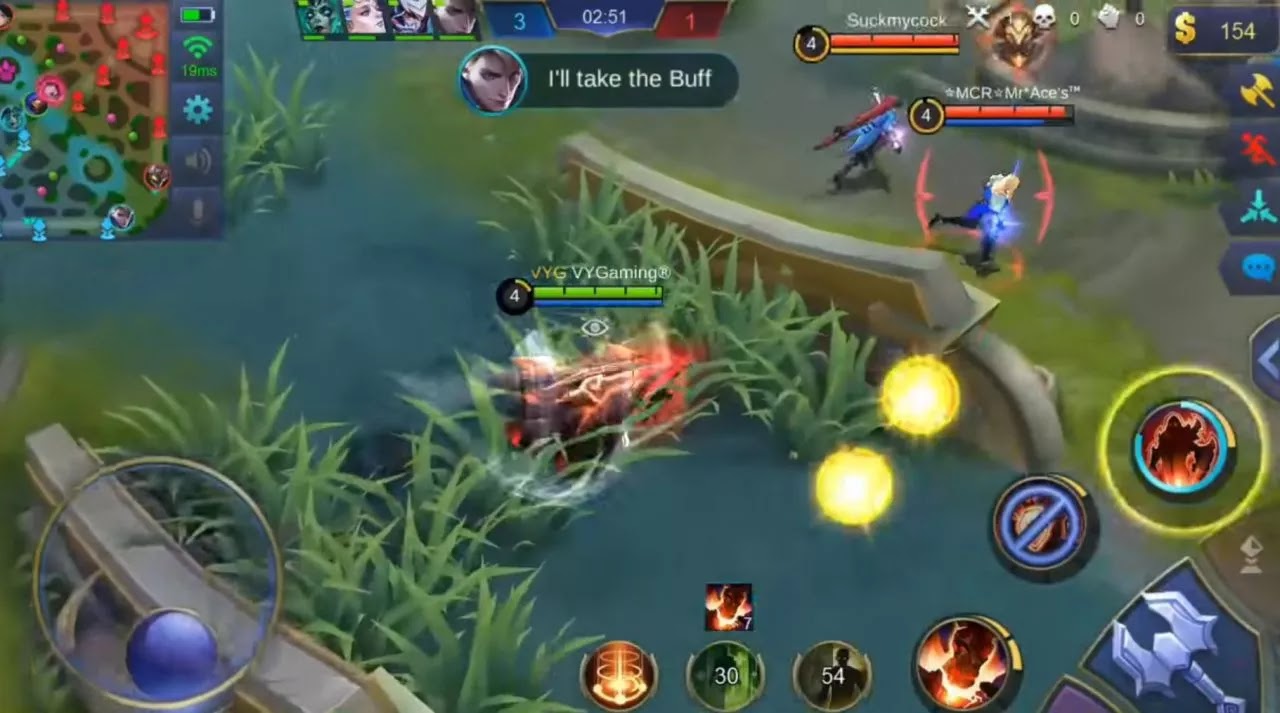 The most important thing is when facing Aldous is never to do split push unless your hero is stronger than the opposing team! The reason, Aldous can easily pursue heroes who do split push and kill them quickly. 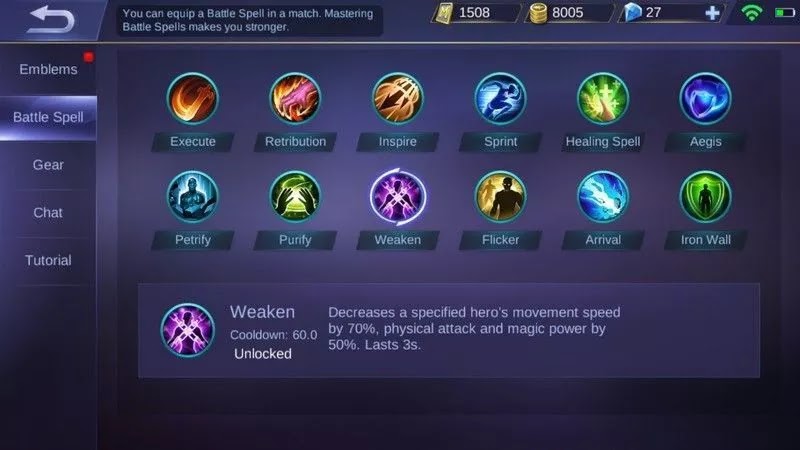 If the things above are too hard for you, maybe the simplest way you can use the battle spell Weaken. When you are approached by Aldous, immediately use the Weaken at him and beat him. Reduction of 70% of physical power made damage is not too great.