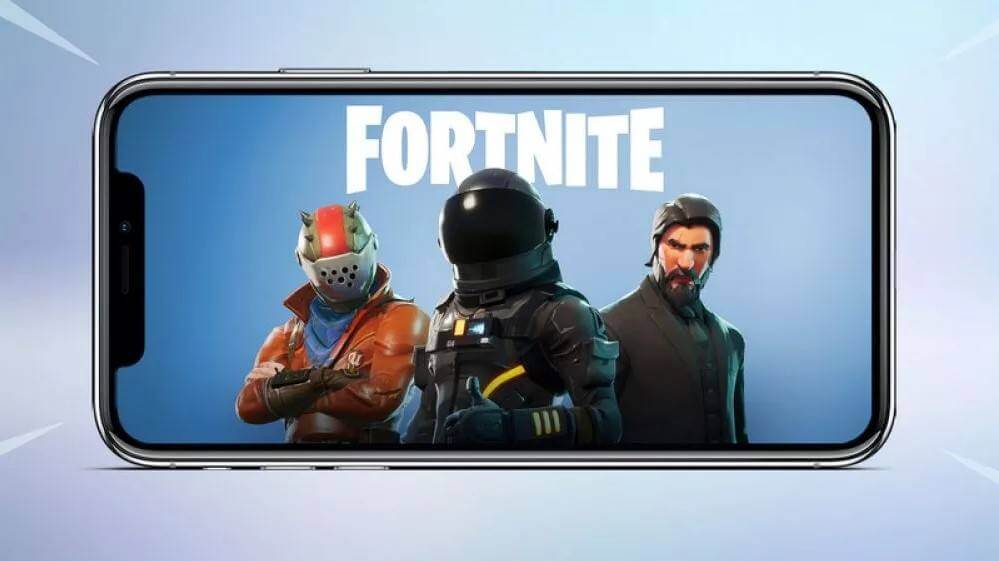 The year 2018 is arguably the year of Battle Royale; Not only for PC game market only, but also for the mobile gaming market. All the frenetic game Battle Royale was started by PUBG-themed military shooter and the success followed by Fortnite.

Fortnite itself actually released the Battle Royale mode as their secondary product. Fortnite was originally a paid survival co-op game entitled Fortnite: Save The World. But seeing the success of PUBG, they also released Fortnite Battle Royale that can be played for free.

This free game was instantly favored by gamers, even now more popular than PUBG! The popularity of this game is now even not just for PC gamers only. Although PUBG is present first for either Android or iOS. 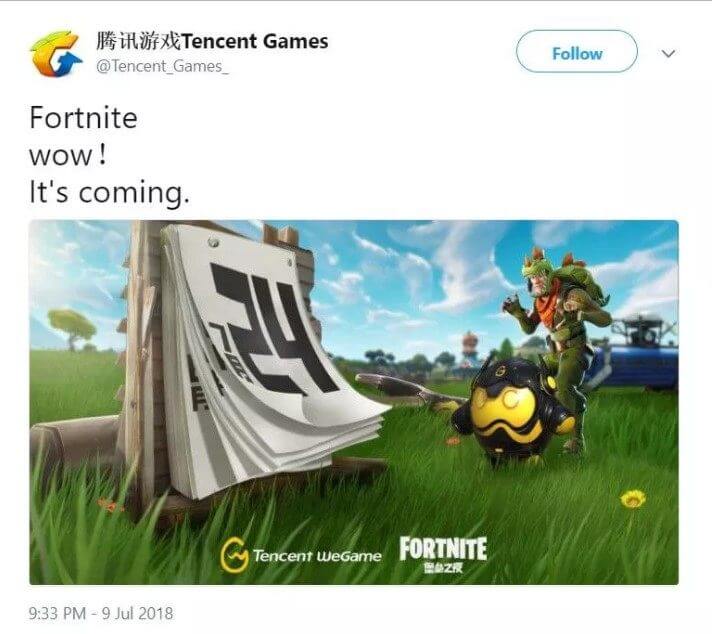 Fortnite Battle Royale for mobile is currently only available in iOS version only. Related to this they were already going to prepare Fortnite mobile version of Android, who do not know when the release date, but reportedly will release this summer.

With still a mystery, suddenly this morning Tencent Games released a teaser via a social media cuitan Twitter. On that note it says "Fortnite, wow! It's Coming." Then a picture with a calendar written on numbers 24 and 7 with Chinese characters underneath, a picture of a Fortnite character, and a character that looks like an egg robot. This picture is then closed with the words Tencent WeGame and also Fortnite underneath. 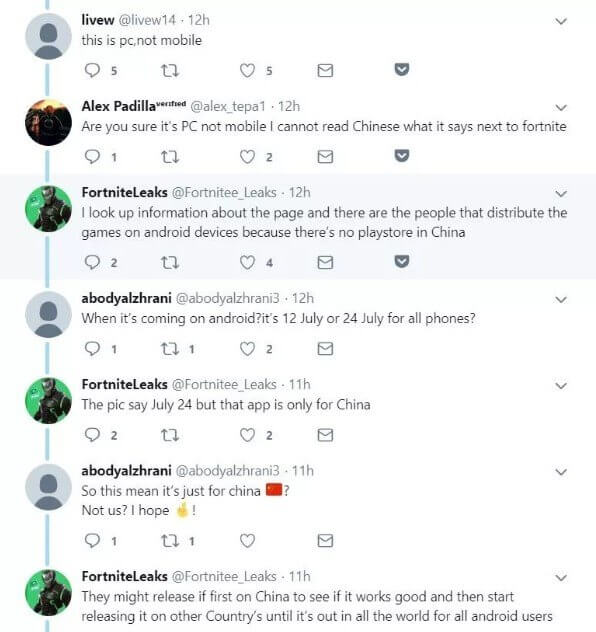 If you see from the picture, most likely Fortnite for android will release on July 24, but only for the Chinese market only. Perhaps Fortnite followed a path like PUBG Mobile, which, after seeing its success in China, just released the global version of the game.