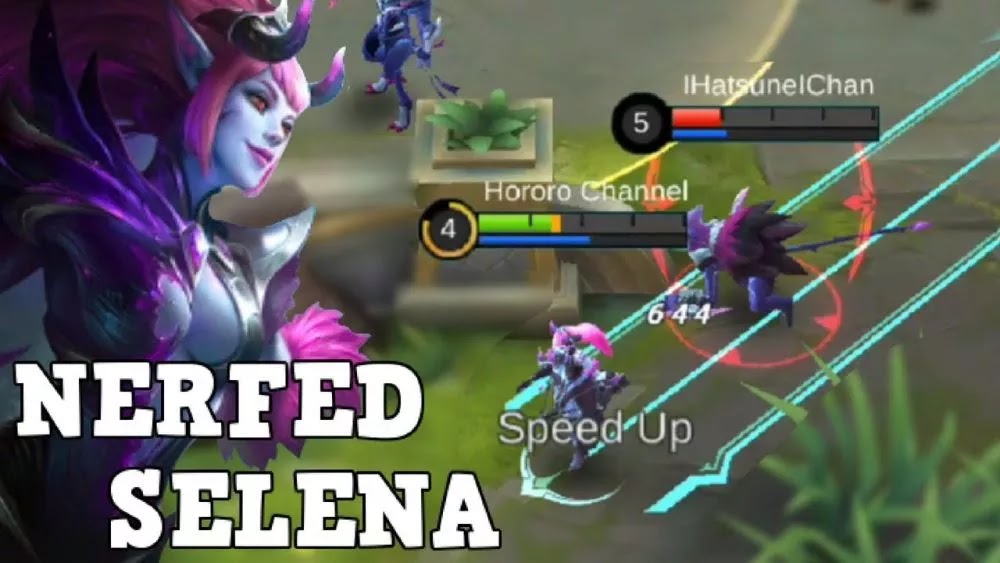 Updates continue to be given Mobile Legends to customize the ongoing meta. This change is for the convenience of various players so that the selection of heroes can be more diverse. Through patch 1.2.98 this advanced server, various changes occur. At least, there are five important points that you must know in this update. Curious? Check out more below. 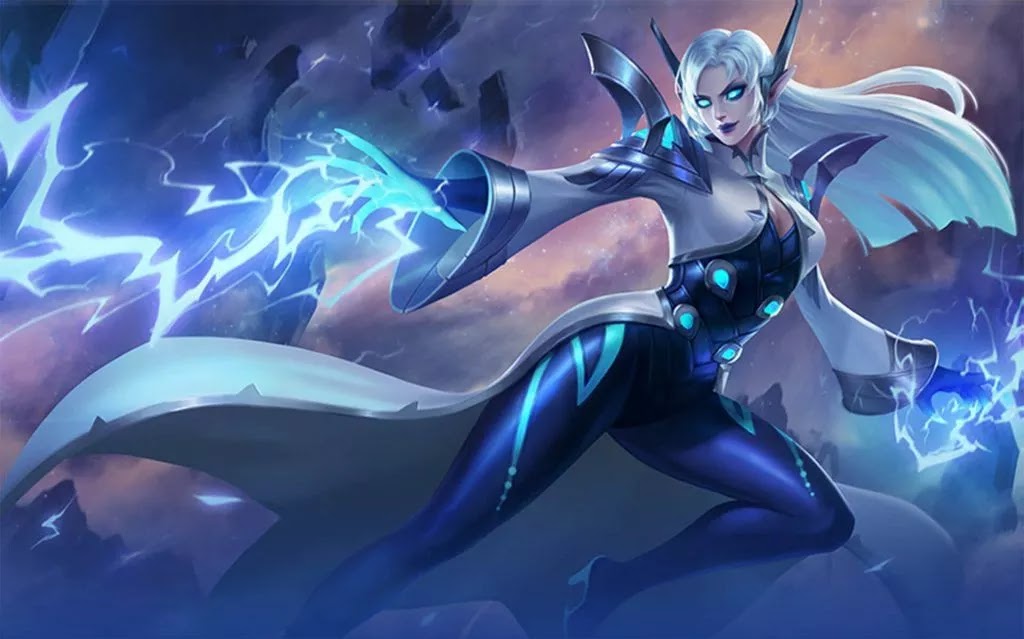 In this patch, Eudora gets a change in the amount of damage to her skill. First, the damage from her Forked Lightning (skill 1) increases by 50 in all levels. In addition, the decrease of magic resistance was increased from 15 to 12 + 3 * skill level. That is, when the skill reaches level 6, enemies affected by this skill will lose 30 magic resistance! In addition, the damage from ultimate Eudora, Thunderstruck increased by 100 to the main target. 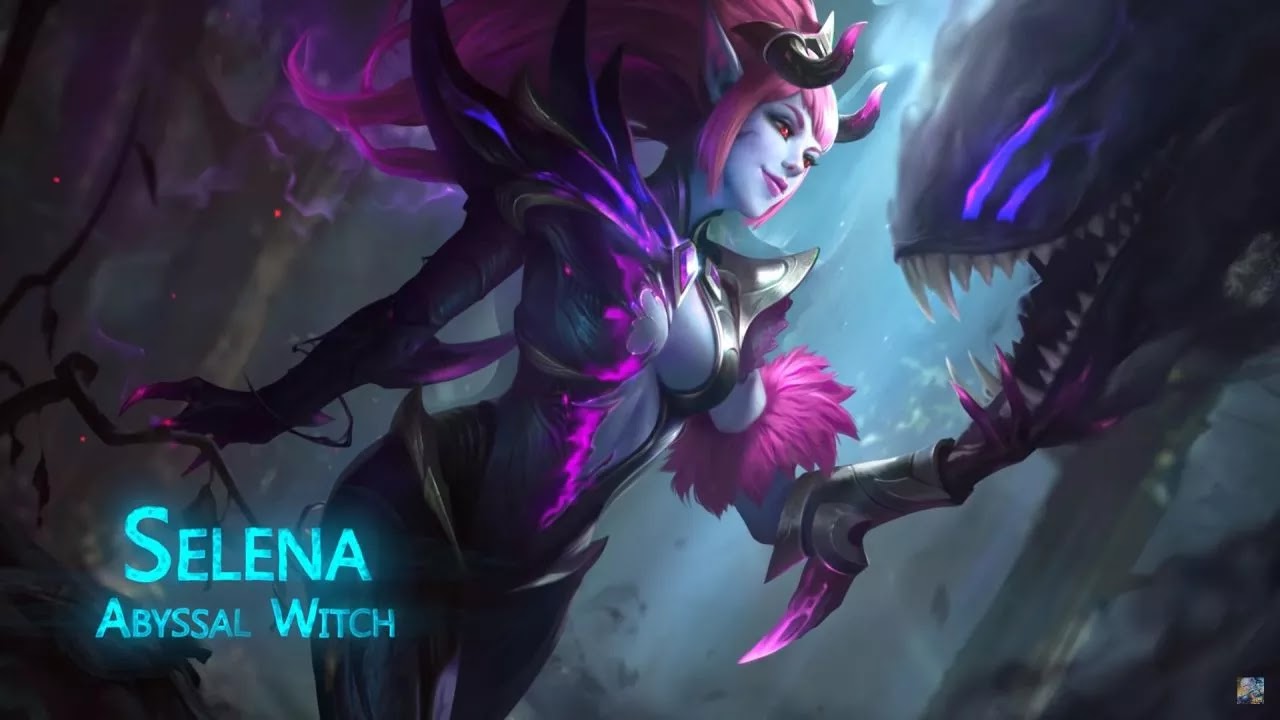 If Eudora can buff well enough, not with Selena. She got nerf quite badly on her Abyssal Arrow. Maximum stun duration now only reaches 2.5 seconds which previously reached 4.5 seconds. But instead, Selena will get some movement speed when the enemy hit stun more than 1 second. 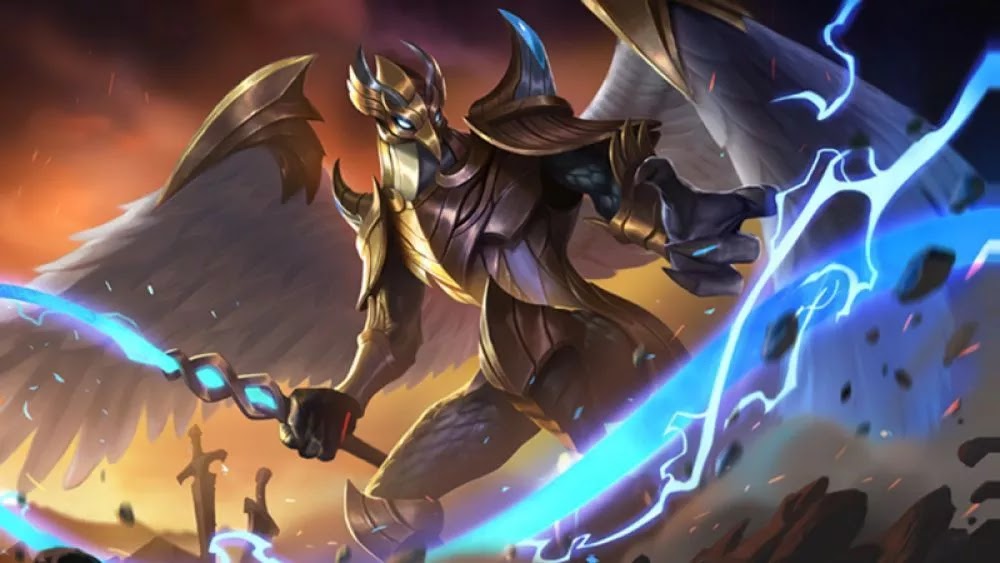 If previously Kaja has been troublesome, this patch will make it even more troublesome again! Of the two skills that is Ring of Order and Divine Judgment so much pain. Although impressed small, the number is quite influential for Kaja to remember he is very agile and easy to kidnap hero. That is, enemies kidnapped by Kaja will die faster. 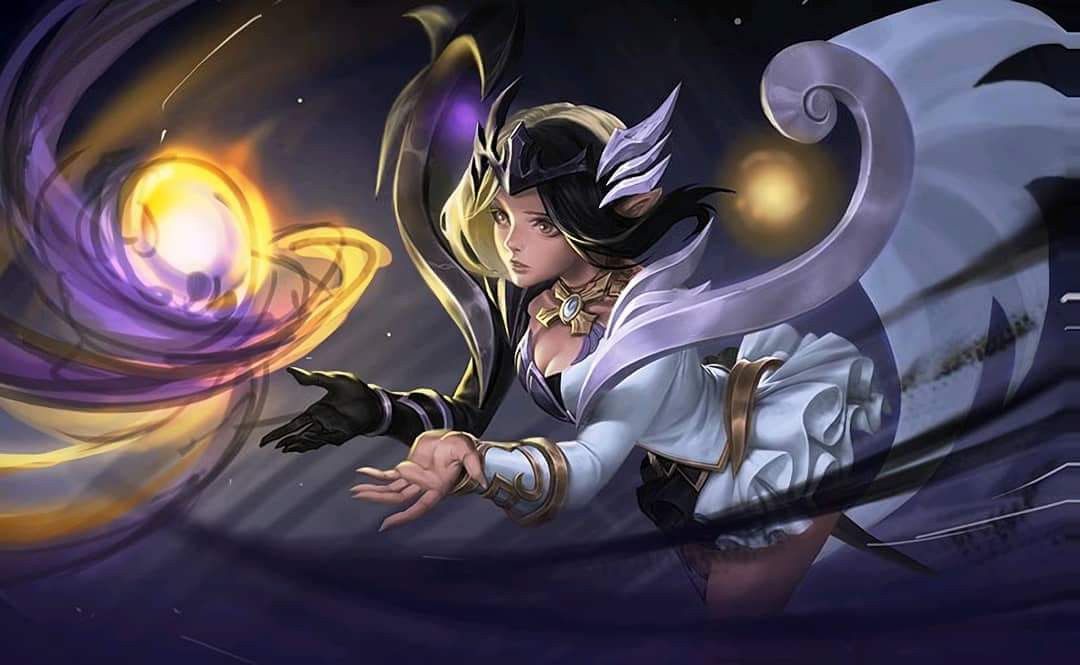 Like the heroes who entered advanced servers before, adjustments will always be done to balance the game. This time, Lunox gets the damage skill adjustment so much the better. Magic scaling ratio on the Starlight Pulse skill increases from 1 to 1.1, Power of Order from 0.4 to 0.5, and decreases the passive effect that converts cooldown reduction from 2 armor and magic resistance per 1% cooldown reduction to 1.5 only while in light mode. 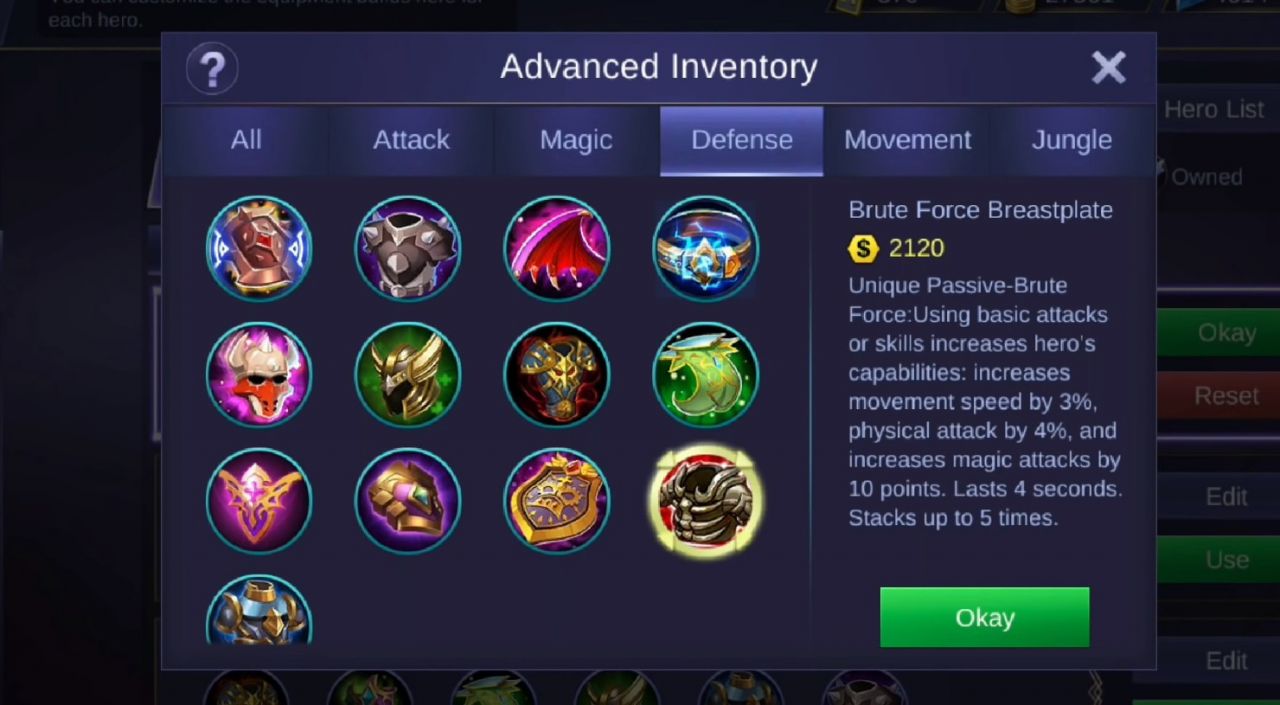 Not only hero, some items also get adjustment in this patch. Additional magic damage of Soul Scroll increased from 10 to 20. Changes in the Brute Force unique passive Breastplate is now also increase the magic attack while using the skill or attack, to the improvement of critical effect chance reduction  on Dominance Ice. This change is quite good considering Brute Force Breastplate can not be used by some hero tanks that rely on magic.