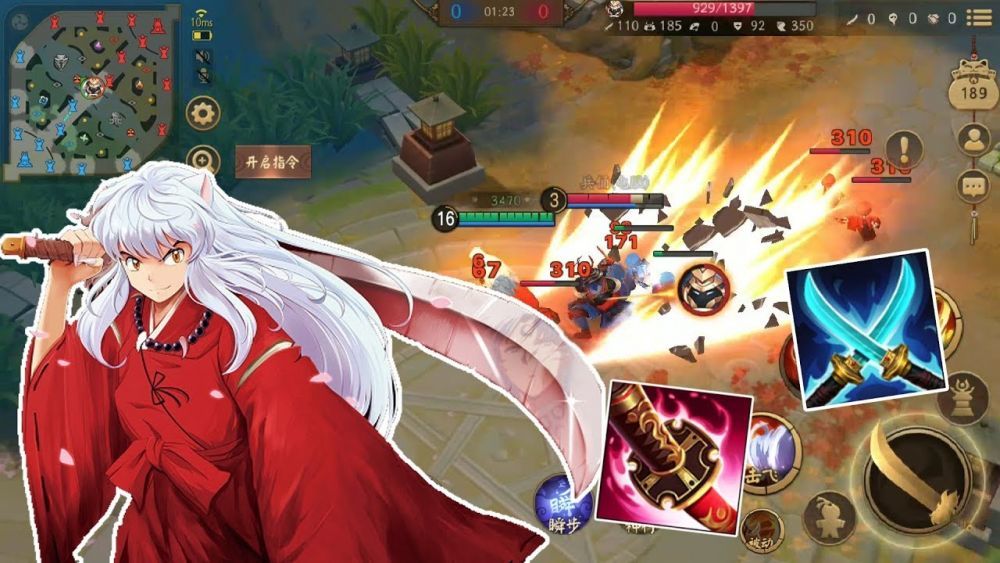 After Inuyasha is present in the game Onmyoji, now half dog characters from the anime Inuyasha is also present in Onmyoji Arena in this month. This hero has a samurai role or similar to a fighter in Mobile Legends as well as a warrior in the Arena of Valor. This hero has a very unique ability because it not only has a control effect, Inuyasha also has a large enough area and very strong. Not to mention his ability will continue to be upgraded depending on what level of his Tessaiga. The higher, the more damage the damage.

After knowing some of Inuyasha's strengths in the game, let's look at his stats and skills so you know how strong he is in the game. 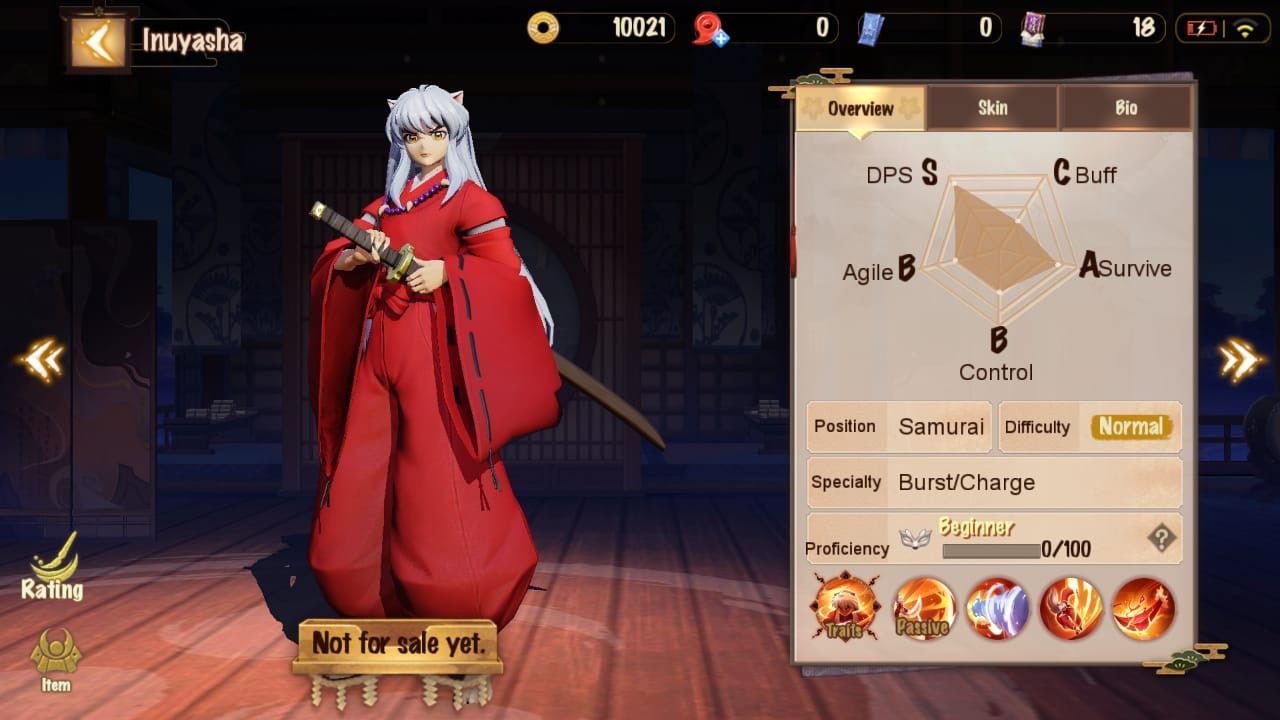 From the picture above, you can already see he has grade S for DPS. the damage he generates with his passive skill is great as it gives damage area every 3 times basic attack. Almost all his skills will be upgraded depending on his ultimate level that also gives additional effects and change the color of Tessaiga, if his ultimate level has reached the maximum, all his skills will be very sick and can kill enemies quickly, even alone.

Although very powerful, Inuyasha rely heavily on the level to be stronger. He tends to be very weak and easily killed by enemy siege because he is minimal with skill blur. He is also one of the heroes who rely heavily on items to achieve maximum performance.