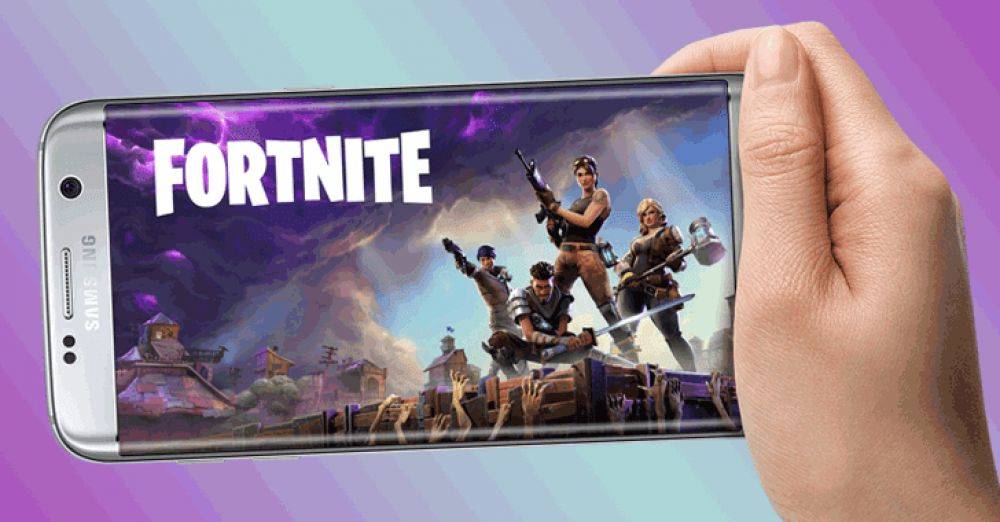 Besides revealing it will not present Fortnite through the Google Play Store. Epic Games CEO Tim Sweeney also confirmed that this battle royale game could only be played on certain Android devices. So for you Android smartphone users must ensure that the device used is compatible with Fortnite.

Epic Games has also released a list of Android smartphones that are compatible with the shooting game. So, if your smartphone isn't in the list, you can't play this game. 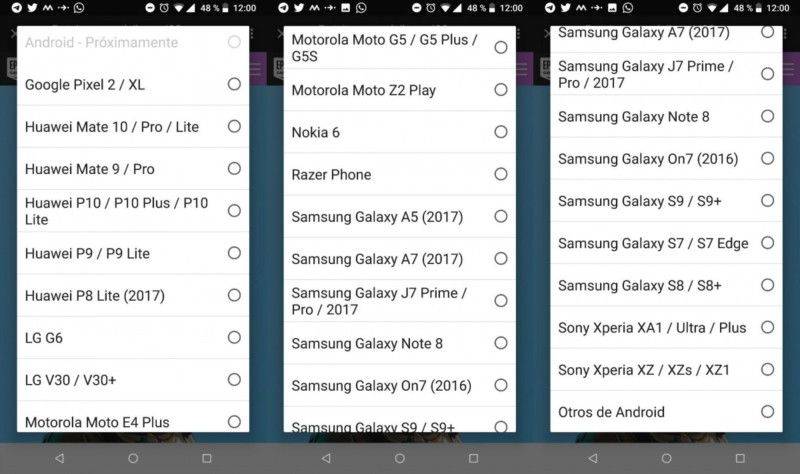 Quoted from Softonic's page, a list of smartphones that can play this game itself is officially published by Epic Games through its official website. Overall, there are 40 Android smartphones on the list. So that should be good news for those of you whose smartphones are on the list.

This is done by Epic Games because it wants to make sure that Fortnite is the same game on all platforms including consoles and PCs, so Epic specifically determines several smartphones that can run it well.

For your information, information about the launch of Fortnite on the Android operating system itself was reportedly present at the end of this August. But other news says that Android users still have to wait a long time, the Fortnite Android will first come exclusively for Samsung Galaxy Note 9 devices along with its launch.

So that the owners of Galaxy Note 9 will be able to play Fortnite on Android exclusively for the first 30 days. After that, Epic Games will release Fortnite to other Android users.

Well here is a list of smartphones called Epic Games that can play Fortnite: