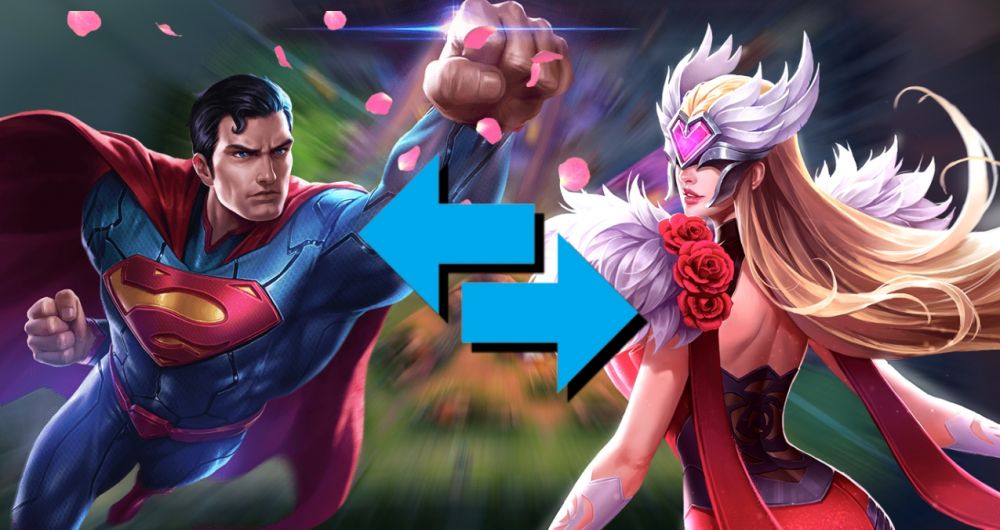 The drafting process in the Arena of Valor (AoV) Game is indeed a fairly complex part but plays a vital role in the course of a game. In this stage each player will be given the opportunity to ban and choose the hero they want. As a player, the drafting system in AoV itself can only be found in Mode Ranked Match (Diamond and above) and Custom Match Tournament.

Basically the drafting system is well-intentioned, namely that the game runs more balanced and more challenging. But the problem arises when a player has an incomplete hero collection. It is true that players from the same team can exchange heroes during the drafting process. But this can only be done when these players have the same hero to be exchanged. 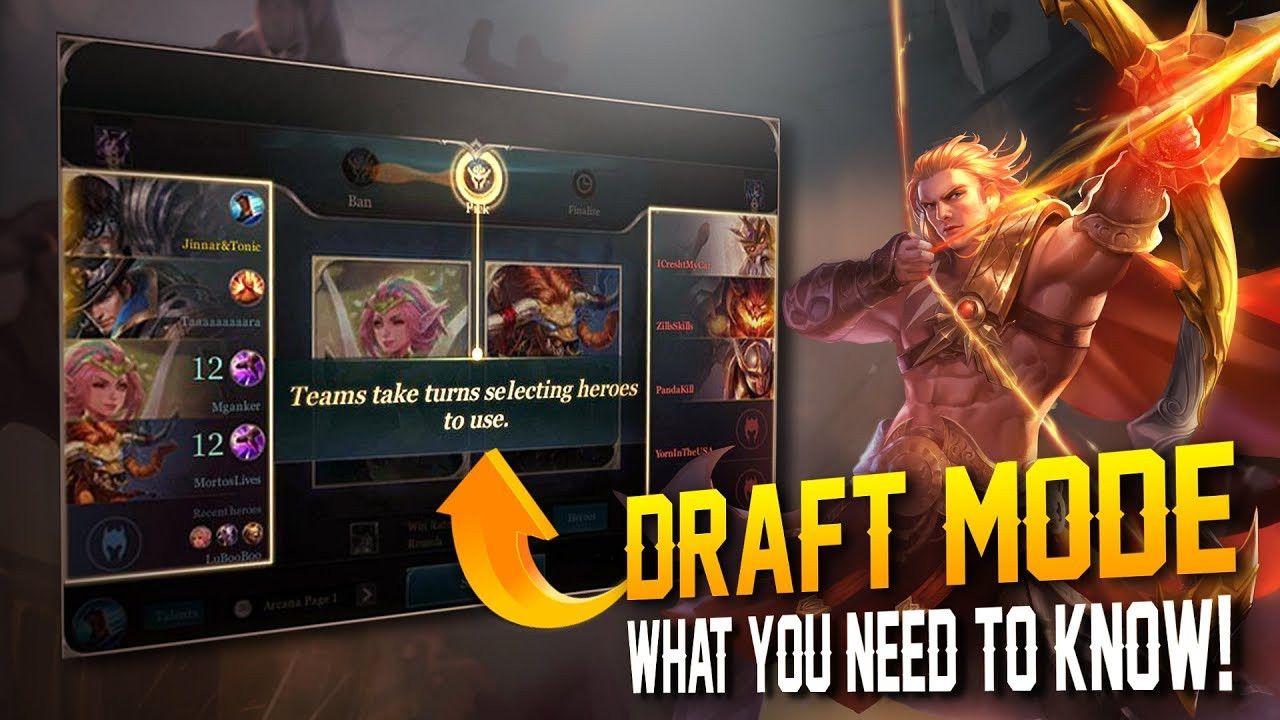 This phenomenon sometimes inhibits players who might only focus on one particular role while playing AoV. Automatically the heroes collected are also fixated on the role used. The drafting process finally ends in a mess because the choice of heroes will be increasingly limited, especially if the player's position (top-down order) does not match expectations.

But a good news came through the Reddit Forum section of the Arena of Valor. According to a redditor named Sylpheez, in the near future AoV will get some significant updates, one of which is related to the drafting system. Later players in the 2nd to 5th pick positions can submit the desired hero to the first player so they can be directly selected (such as exchanging positions).

Techniques like this actually have been implemented for a long time in the Mobile Legends Game. So players don't need to worry anymore waiting for the drafting process, fear of being in the last pick. Indeed, the most ideal position is when we are in first place. Because this position exchange system also requires cooperative attitude from the player in the first position. If the player does not approve the hero submission from the player below, then the exchange process will not occur.