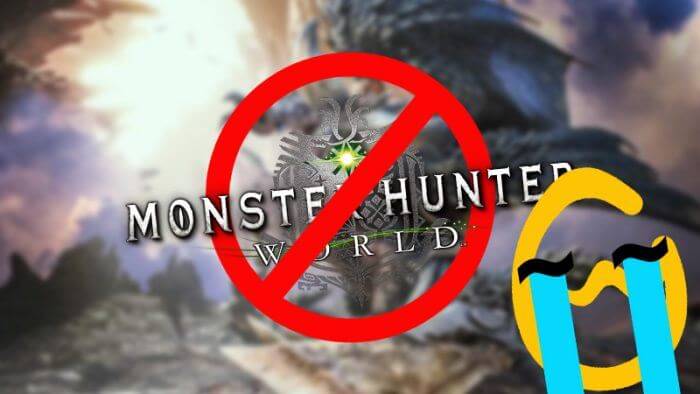 Not infrequently China censors to block some games for reasons of too sadistic or brutal, and this time the news circulated that MHWorld was removed from the Chinese version of Steam or officially known as Tencent's WeGame.

As a country that is quite strict in matters of internet and gaming, China has its own law regarding game distribution even though sometimes the law feels ambiguous.

Previously, the most phenomenal battle royale Player Player Unknown Battlegrounds game was threatened to be banned from the country. Of course this is troubling for gamers in China, but there are strange things about this process.

When seen, there are quite a number of copies of PUBG that have been spread in China which are not exposed to threats to be removed. Fortunately, some time has passed and Tencent collaborates with PUBG Corp. to present PUBG Mobile which has been released from all claims. 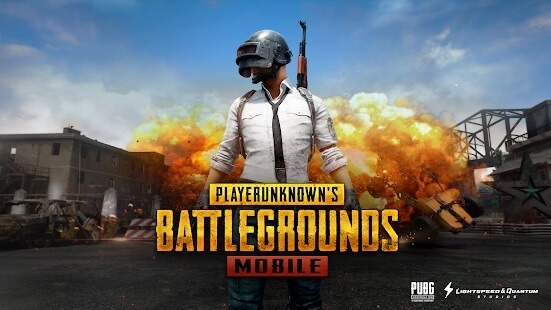 But of course, things like this will happen sooner or later, and this time one of the newest games from Capcom has been affected. The game in question is Monster Hunter: World which is currently released for PC gamers.

MHWorld itself is actually a simple game, you are assigned as a hunter who will cut down the wild monsters to be skinned. The materials that you have collected can later be formulated into weapons or equipment. 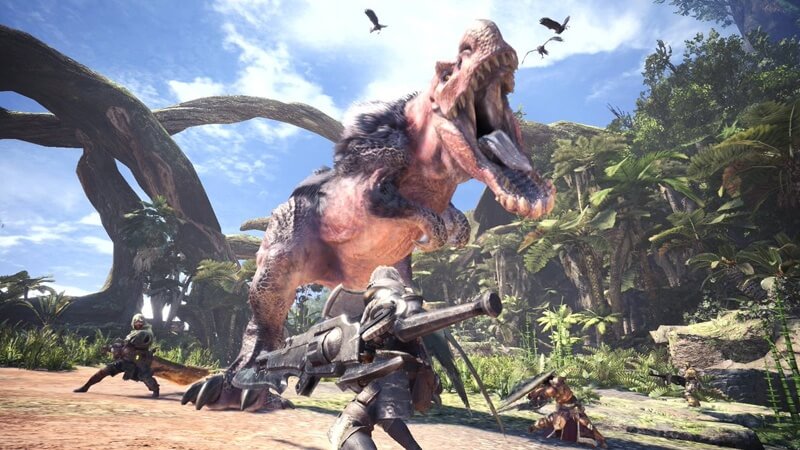 Gamers in the country unfortunately will not be able to enjoy this game. Instead of buying to play with friends, now they have to refund this game before the specified deadline.

Reporting from Destructoid, there are many complaints received about this game, for whatever reason. Through this group of complaints, Chinese regulators decided to ask MHWorld to be removed from the Chinese version of the Steam platform held by Tencent.

Could this complaint be based on the premise of MHWorld which invites players to slash wild monsters? Considering that monsters are also living things too, maybe this is the basis of circulating complaints.