This is Fortnite Exclusive Skin for the Latest Samsung Galaxy! 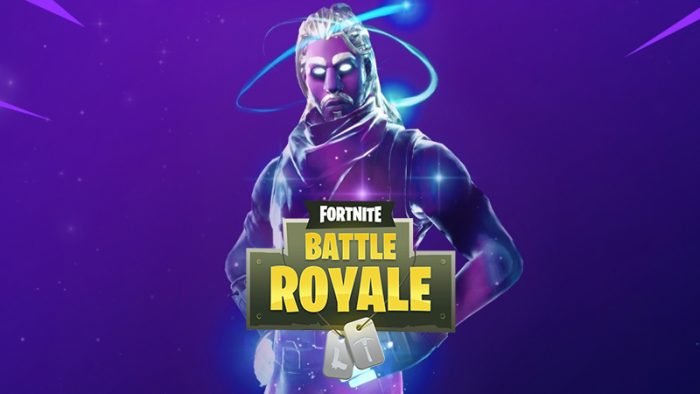 Remember the news about Fortnite android that will be released specifically on the Galaxy Note 9? This time, an invention from datamining features an exclusive fortnite skin that looks unique with a galaxy-like look!

When is Fornite released for Android? Maybe this question has become a common thing considering Fortnite can only be played for iOS gamers.

In fact, just recently it was heard that Samsung smart phone users will get Fortnite exclusively! TheVerge confirms that Samsung Galaxy S7 users and above can start registering themselves to play.

This exclusive release is said to only last before the Samsung Galaxy Note 9 is released, and in the future Android users with qualified specifications can play Fortnite! But of course, the Galaxy Note 9 will still get an exclusive prize from Epic Games.

Reporting from ComicBook, the users managed to dig up information thanks to datamining. From the discoveries that were unearthed from the latest version of Fortnite, there is an exclusive Fortnite skin which indicates that this skin is specifically for Samsung Galaxy users. Why is that? 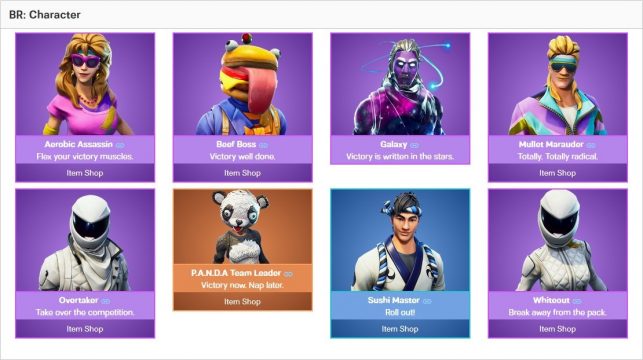 This skin has a very unique pattern, with attractive galaxy-style color wrapping. This skin name is also very simple, Epic Games only names this skin "Galaxy". And sure enough, this skin is an exclusive skin for Galaxy Note 9 users later!

From the Unpacked event run by Samsung itself, users of Samsung Galaxy Note 9 will get Galaxy skin for free! And not only that, the players will also get 15,000 V-buck! How to?

You can get both of these in-game items by pre-ordering for the Samsung Galaxy Note 9 which will be released on August 24th.