4 New Clash Royale Updates in September! Have You Know? 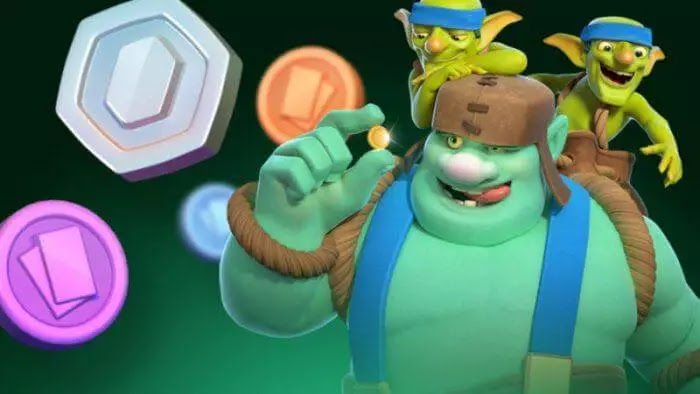 Clash Royale games are indeed hits played by many people! This game has become one of the selected games for the 2018 Asian Games esports sporting event. For those of you players, have you known this latest update from Clash Royale in September? 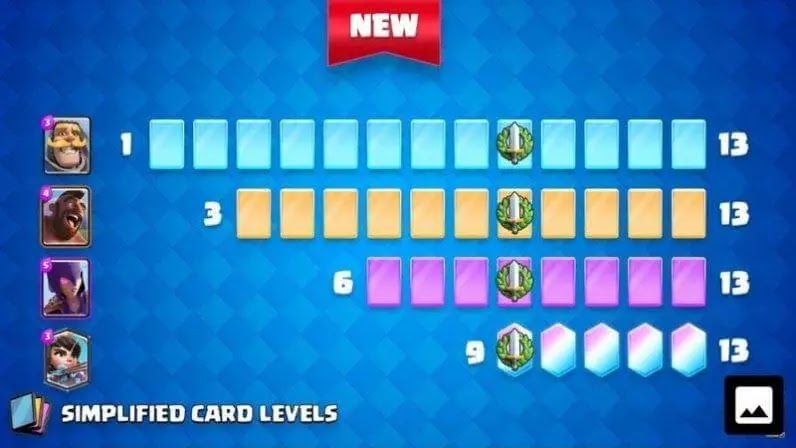 Sometimes it can make you confused! Rare cards can be upgraded to level 11, but why is the legendary card only level 5? If it is a level 3 epic card, what is the same level as the common level?

Well, this new update doesn't need to be confused anymore! If, for example, all cards have a different maximum upgrade level, now all generalized cards are level 13. That does not mean that the cards for upgrades increase a lot, but there are card level changes when first obtained.

Here's an explanation of the level for each type of rarity card:

1. When a common card is first obtained, the card will start at level 1 (no changes).
2. If you first get a rare card then your card level jumps directly to level 3.
3. Epic. If you have just got an epic card, the card will automatically be obtained from level 6.
4. Legendary. Because this card is the highest, you get it right from level 9.

For the number of cards, coins, and EXP can be seen in the following picture! 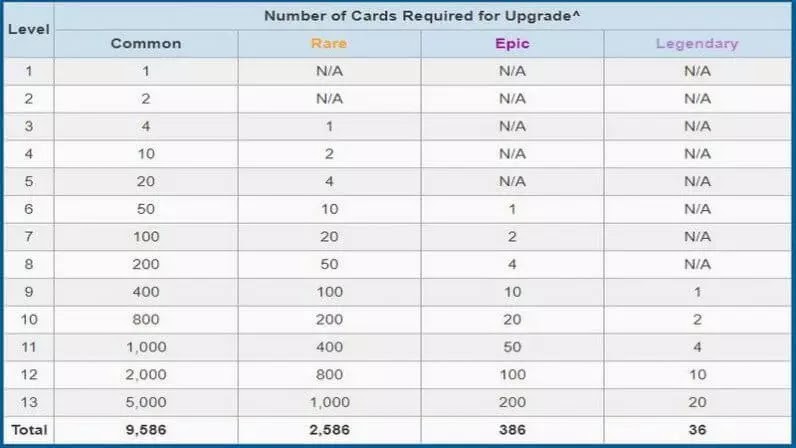 The card needed to upgrade to a certain level, source: wikia 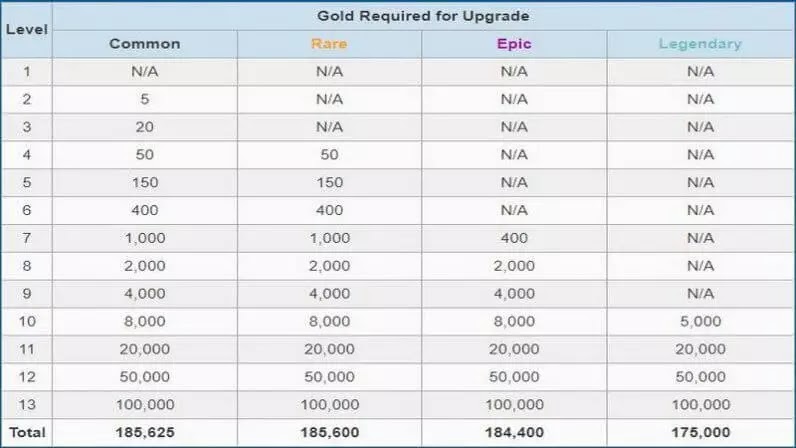 Coins needed to upgrade to a certain level, source: wikia 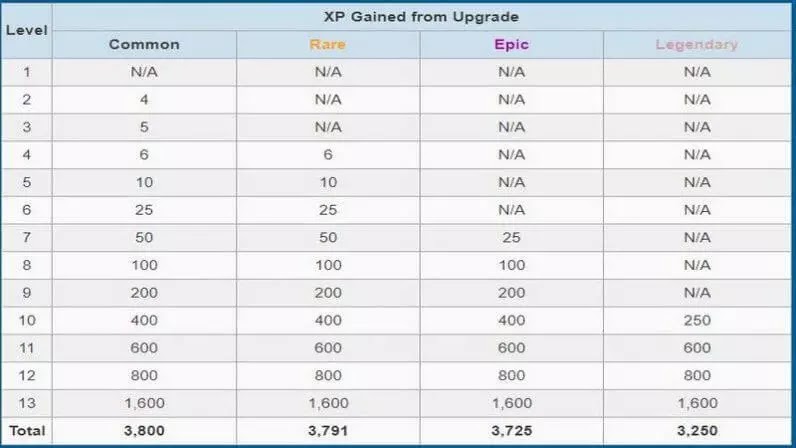 The EXP obtained for upgrading to a certain level, source: wikia 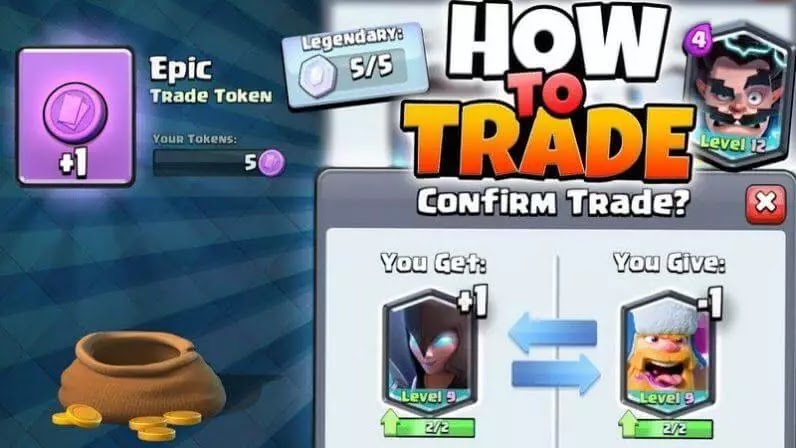 Have a lot of coins but don't have enough cards to upgrade? Just calm down! Now you can exchange the card.

Introducing the token system, your card can be exchanged with a friend's clan card. The condition is that you who apply for trading must have one token to be able to exchange it. Keep in mind that each token has a variety of card sizes:


You can get this token via the Shop, Special Challenges, or War Bounties (reward new types of war in the clan).

We have the right to determine what card you want to exchange, for that it is better to negotiate with your clan friend first!

3. New Tanks in the Game 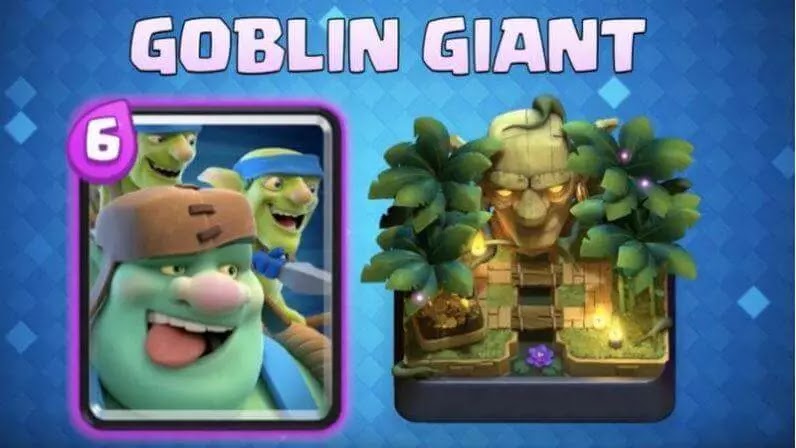 Now comes a new epic card called Goblin Giant! Only need 6 elixirs, this card can be your chosen tank!

Based on The Rum Ham's uploaded video, the Goblin Giant will attack along with two Goblin Spears behind it. This card becomes effective when players want to attack troops in the air while being protected by a large 'tank'. 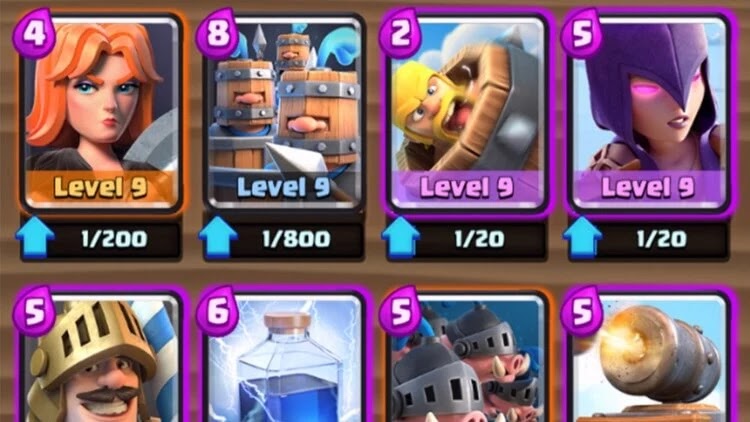 The new update turns out to change a lot of cards! Quoted from the official website of Clash Royale, the cards that will changes are: