Build Harith Mobile Legends, Finish Enemies One by One! 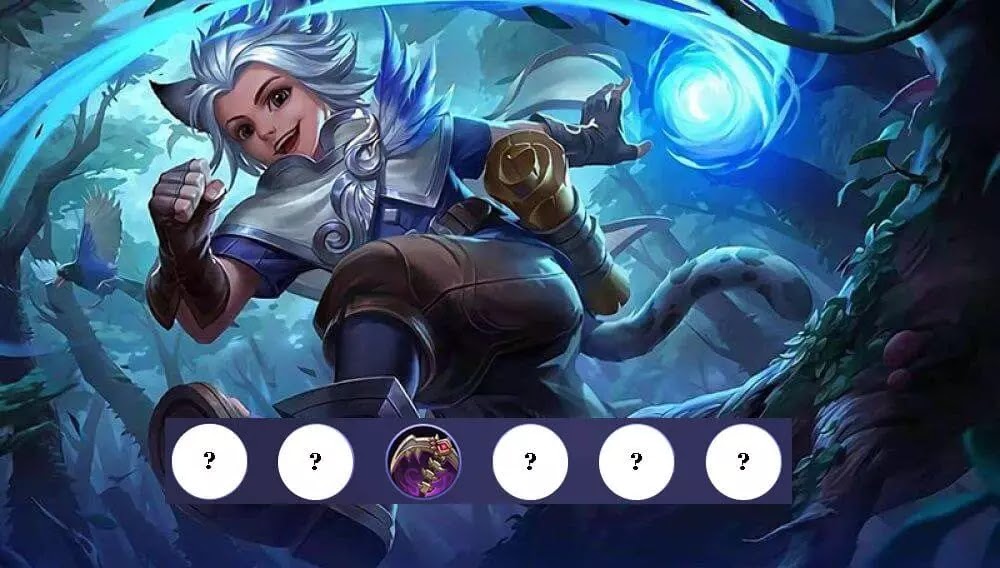 Harith's presence at Mobile Legends certainly brought quite a lot of changes in the game. The agile hero who is one race with Nana has an extraordinary ability to produce high damage or lock the enemy movement instantly. He also has a cooldown skill that is quite short so it will be very difficult to catch up, especially heroes who don't have target hero skills.

This time, we will see the build of Harith that maximizes his magic damage while making him able to survive better. What are you curious about? See full details below. 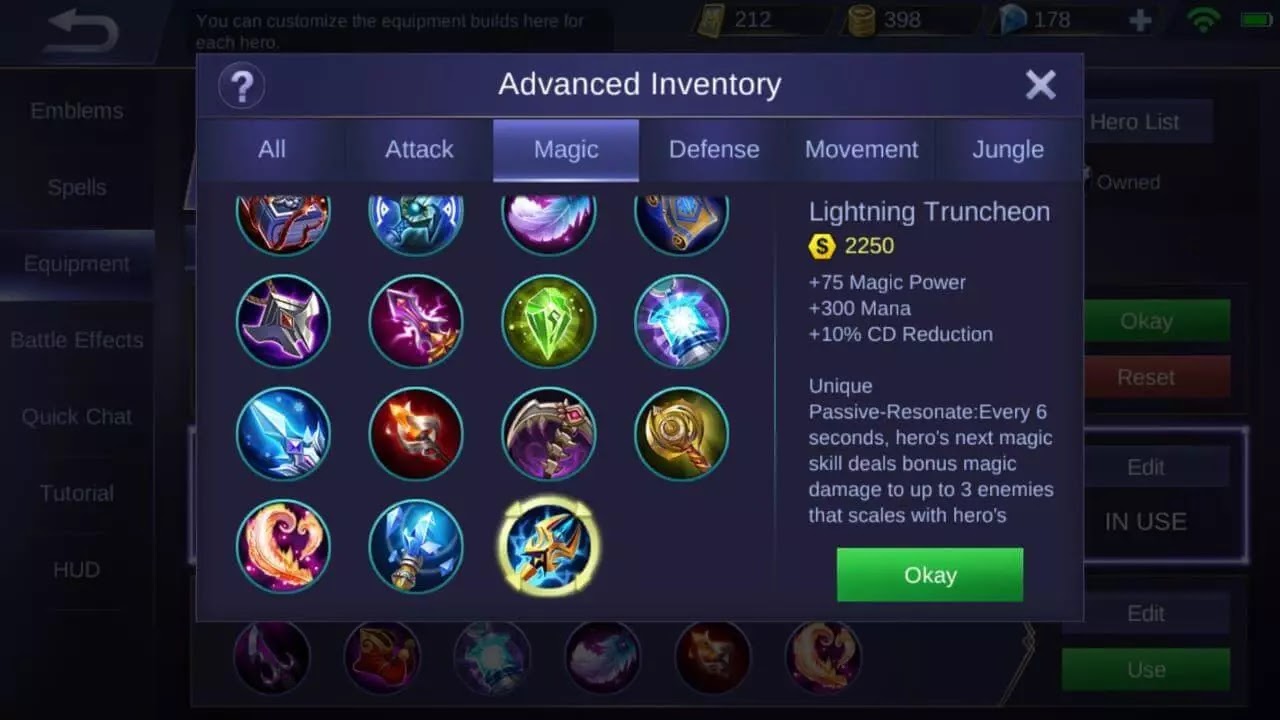 After buying Boots at the beginning of the game, immediately make Lightning Truncheon as soon as possible to provide additional damage to the enemy. In addition, cooldown reduction is quite good when combined using custom mage emblems. 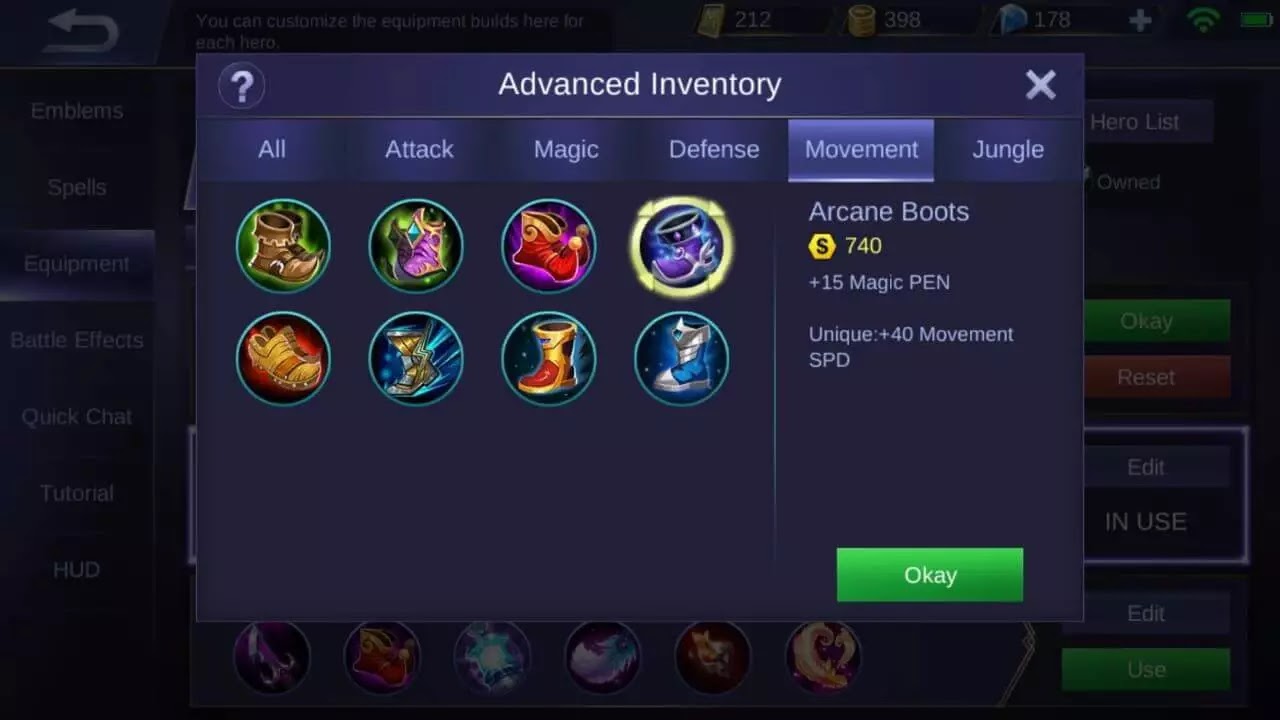 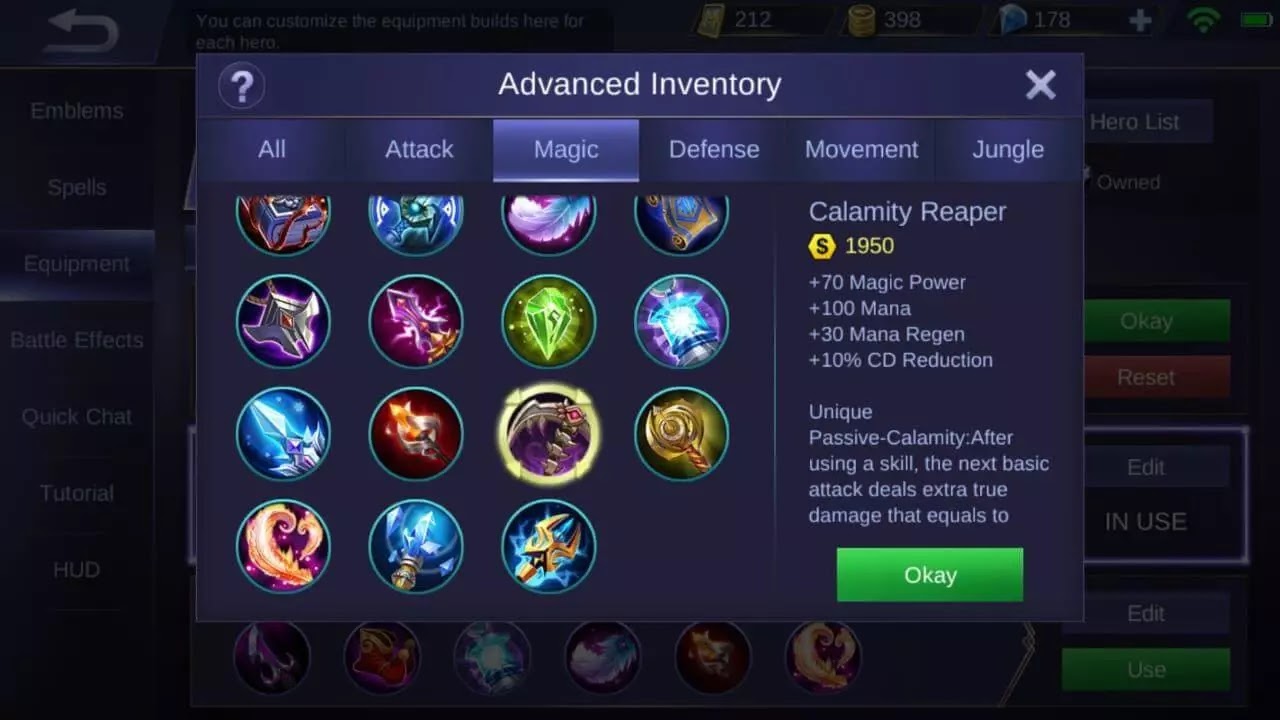 In order to synchronize with the second skill that gives additional damage after using the skill, the Calamity Repaer is the most suitable choice as the next item. With only 1.5 seconds cooldown, the passive effect of this item will always be triggered considering the cooldown skill both will reset when attacking the enemy and are in the ultimate area. 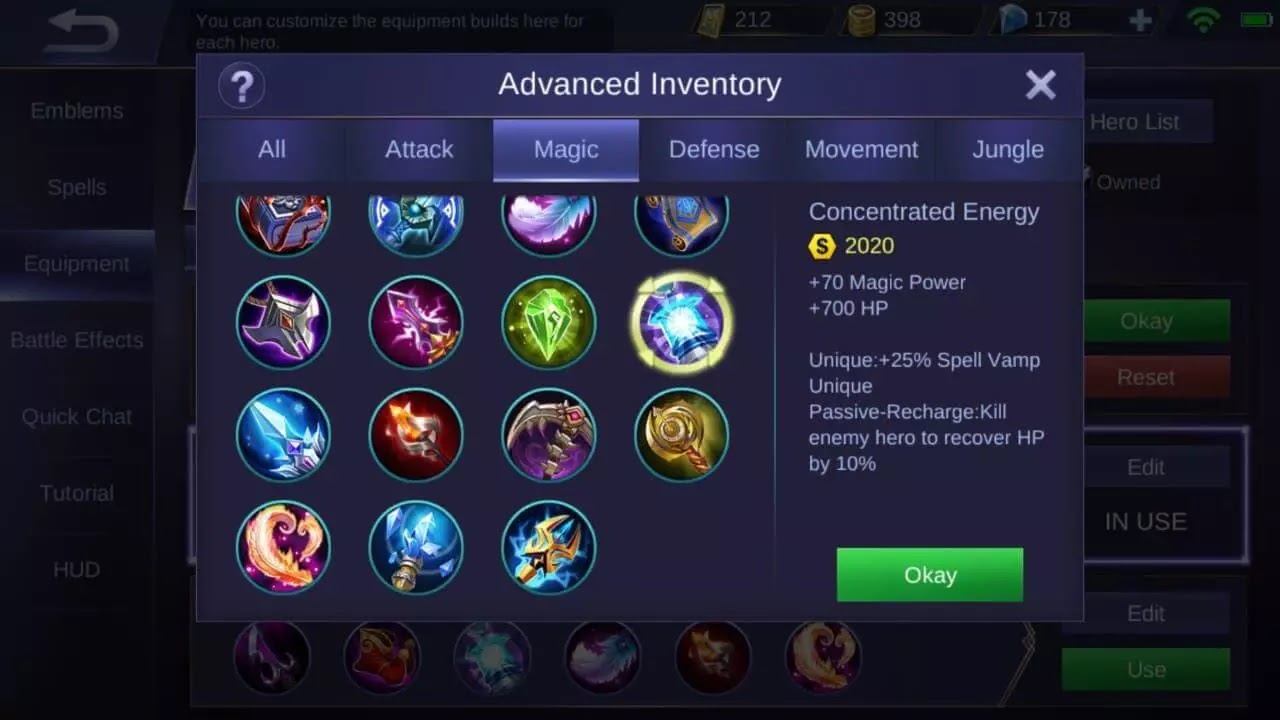 Like most mages, Harith also needs a vamp spell in order to survive in teamfight. Concentrated Energy will make it survive better than high damage from the first skill or both. 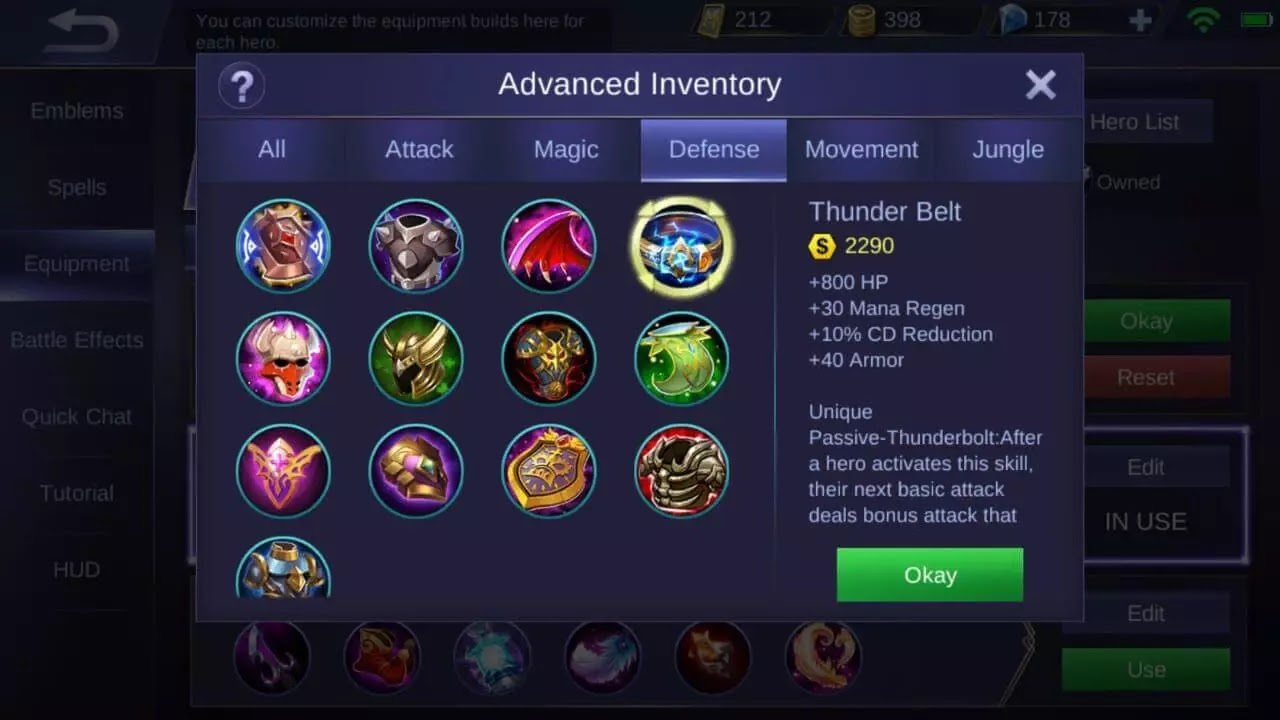 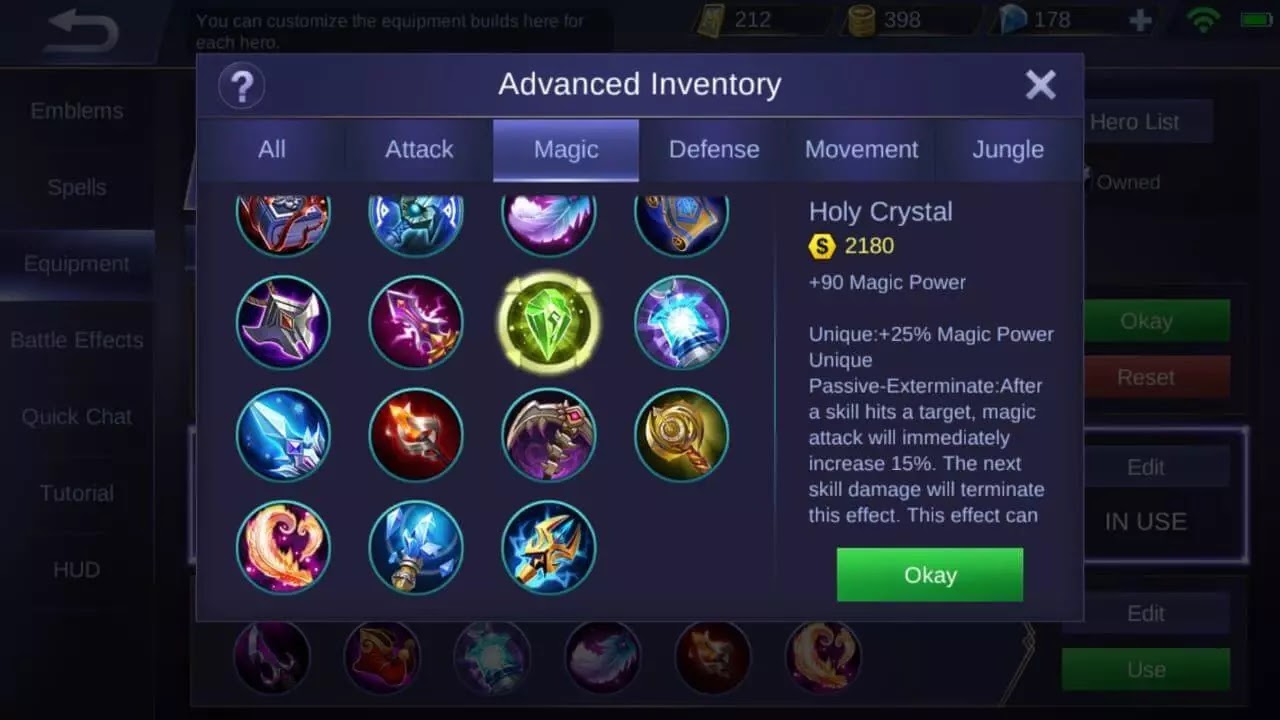 As the last item to strengthen its magic damage, Holy Crystal is the best choice. Additional damage magic from passive effects and stats makes Harith able to kill enemies quickly without mercy.