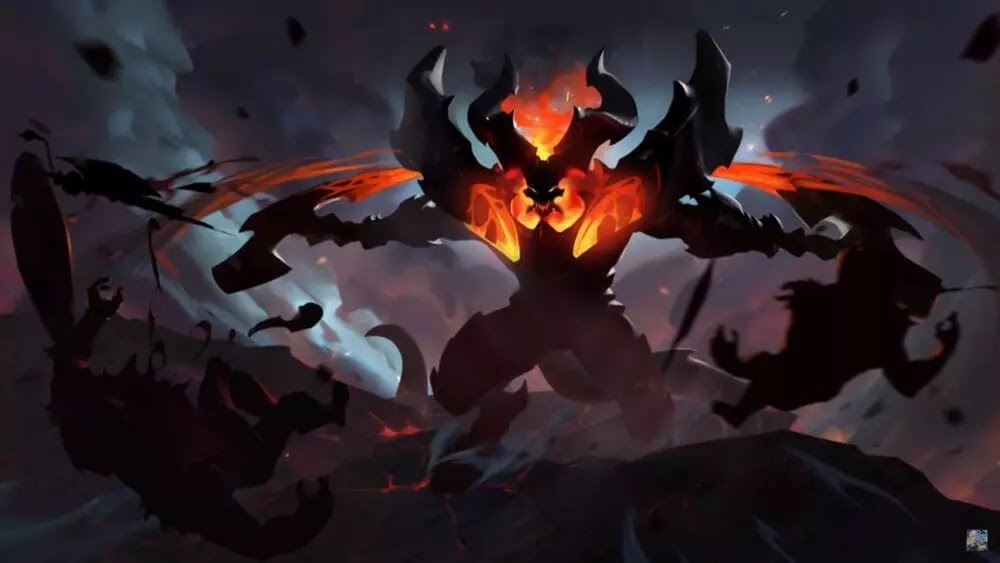 Towards the middle of the month, Mobile Legends will usually release a hero that has been on the advanced server before. This time, the leaked new hero has been released through the trailer on the Youtube official account Mobile Legends Bang Bang, Thamuz, a very powerful fire fighter hero. 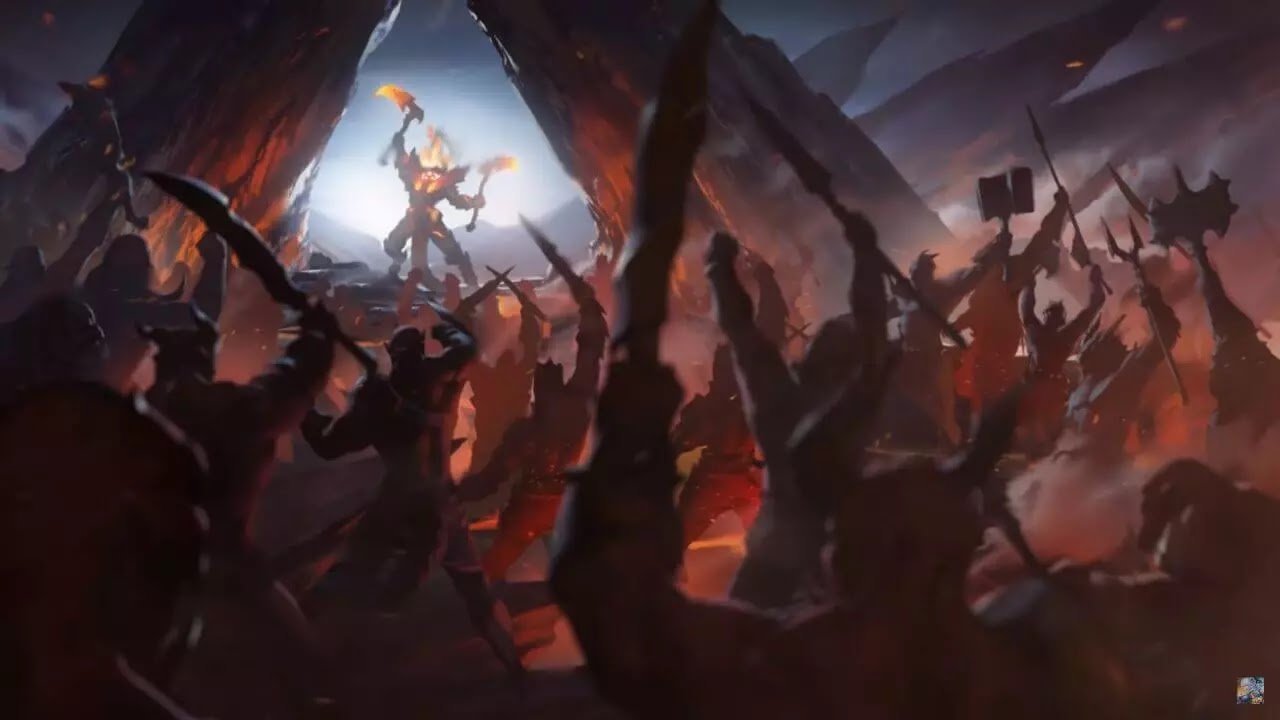 For information, Thamuz has only one role, the fighter, but Thamuz is almost similar to Ruby because it can be built as a hero tank. Thamuz has a lifesteal and a large enough area. Not to mention the damage per second can make the enemy die slowly.


Reportedly Thamuz will attend the official server on September 18th. But his presence is expected to change meta in the game, especially in draft pick mode in ranked mode with Epic rank above. Plus, the presence of Thamuz will probably coincide with the change in jungle monsters that become very strong!