The latest updates made by Mobile Legends on the latest advanced server are 1.3.12, there are a few things that happened, including the latest battle spells. The two battle spells are Scout and Vengeance. What is the effect of this battle spell? See the explanation below. 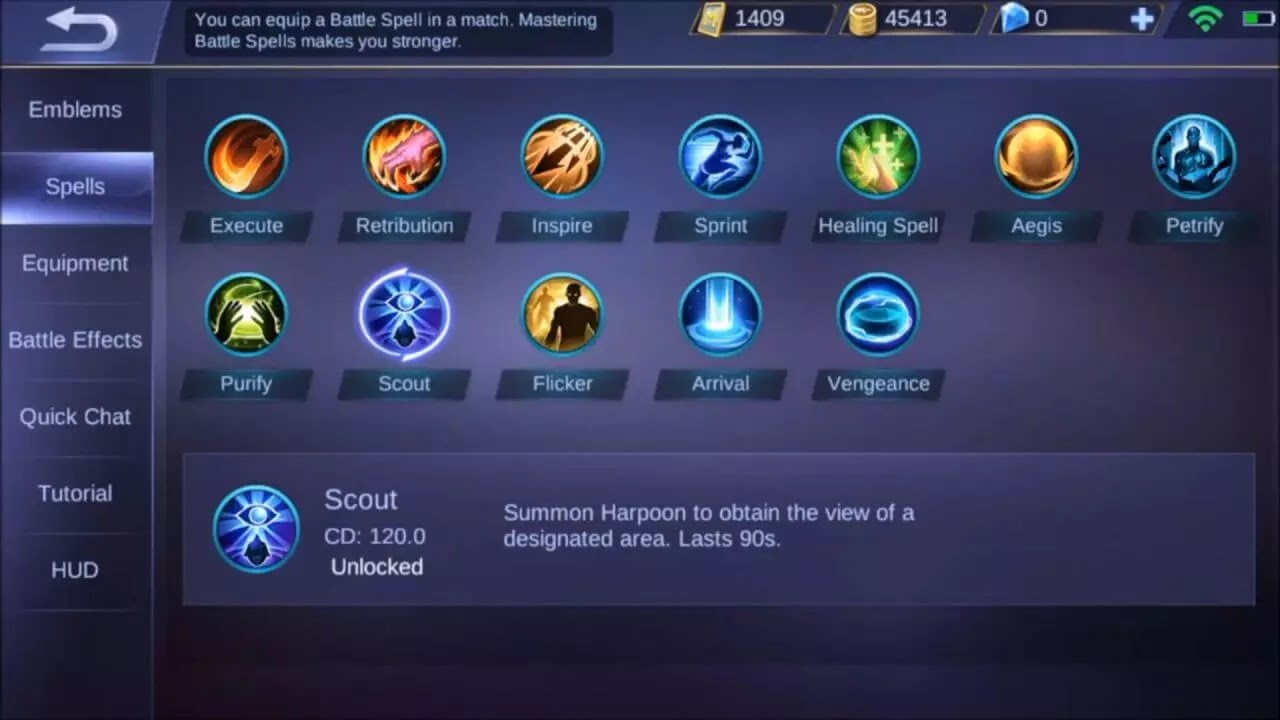 Scout is one of the newest battle spells that function similar to the ward in several MOBA PCs. When used, Scout will make the hero see the surrounding area (can't see the hero with invisibility) for 90 seconds. This ward cannot be destroyed or seen by the enemy so it is very useful, especially to monitor the Lord when the enemy is taking. This cooldown battle spell is 120 seconds since the ward installation. Indirectly, Scout cooldown is only 30 seconds! 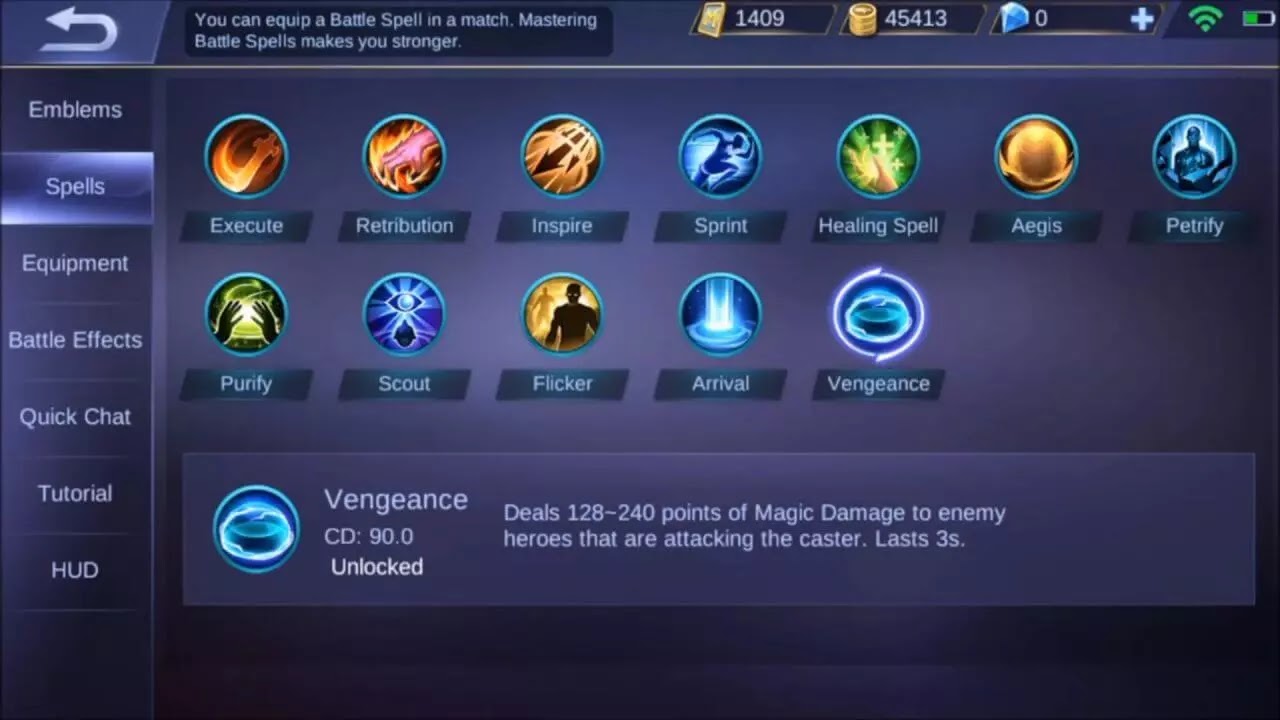 Next is Vengeance, a battle spell whose effects are similar to Blade Armor. Enemies who damage during active Vengeance will receive a number of magic damage for 3 seconds. Vengeance will provide damage magic calculated according to the basic number of incoming attacks! For a more complete explanation, you can watch the video below.


That was the last 2 battle spells in Mobile Legends. Hopefully these two battle spells can bring many changes in the game! And of course, this battle spell will still experience various adjustments before entering the official server. Wait for the next news!