5 Heros With The Highest Winrate In Mobile Legend 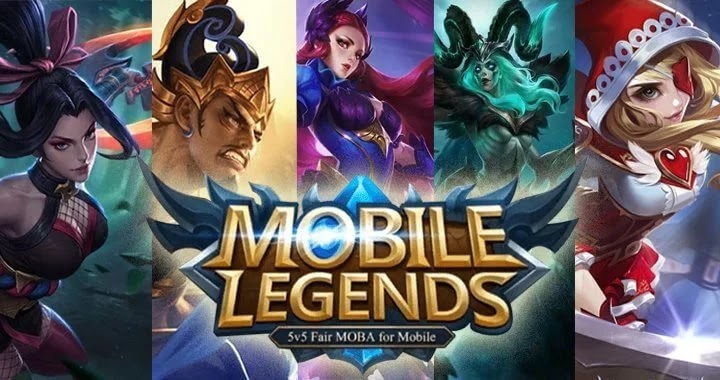 Mobile Legends is one of the MOBA genre games with iOS and Android platforms that are currently popular. With the number of downloads of games on Playstore Apps that reach 100M more, it can be one proof that this game is loved by most people consisting of various ages, from children to adults. Here are 5 heroes with the highest Winrate on Mobile Legends. 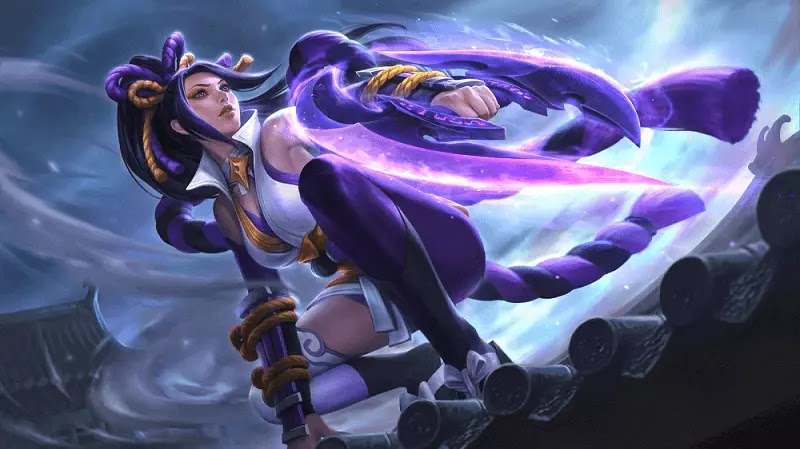 Hanabi is one of the Hero Mobile Legends that has a Marksman role and the specialty is as Regen / Brust damage, therefore she can produce great damage especially in late game, because at that time we need a hero who can produce great damage. Hanabi will be very suitable for use in team battles because of the third skill that can cause the enemy to be immobilized for 2 seconds. 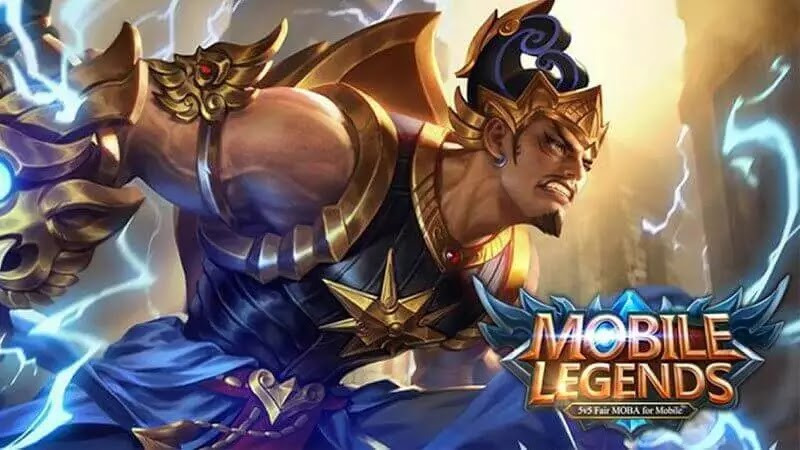 Gatotkaca which is an original Hero from Indonesia became second place with Winrate 57.18%, because we know Gatotkaca is one of the Tanks with high mobility and has very useful skills and can help the team to achieve victory. Apart from the skills he possessed, the stat from this hero was also very high especially in the matter of Durability, Gatotkaca was one of the Tanks that became the first choice in the Legend tier and above. 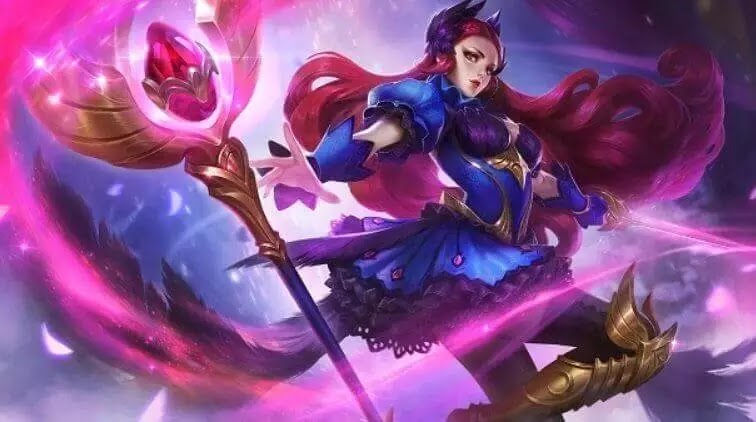 Odette is a Hero with Role Mage and has specialities as Poke / Brust damage, therefore Odette will deal high damage against enemies, Odette has skills that can make immobilized enemies and their third skill that will cause high damage and trapped enemies in the third skill will cause slow for 2 seconds will be very suitable when combined with Jhonson. 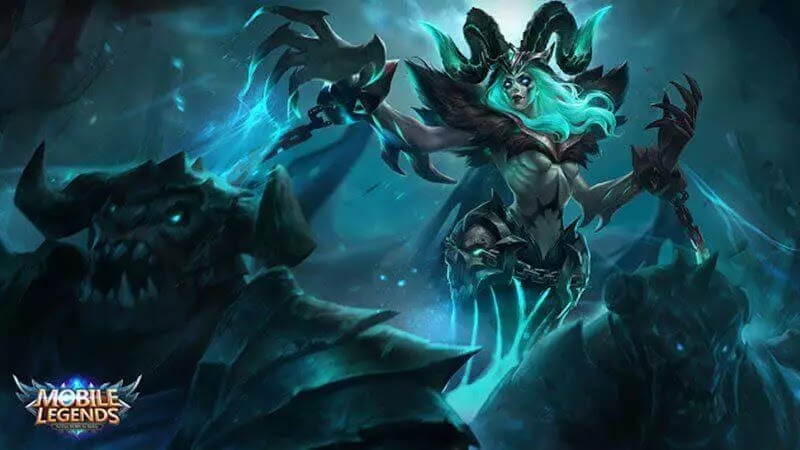 Vexana after being in nerf some time ago it seems that Vexana is still the choice of Mobile Legends players. Vexana itself is a Hero with Role Mage with Poke / Crowd Control specialties. Vexana can control the flow of battle with all three skills which are very annoying, besides being able to clone an enemy and make the clone a puppet. The first skill can make the enemy lose control of hero's control so that until now she is still often used, especially in Brawl Mode. 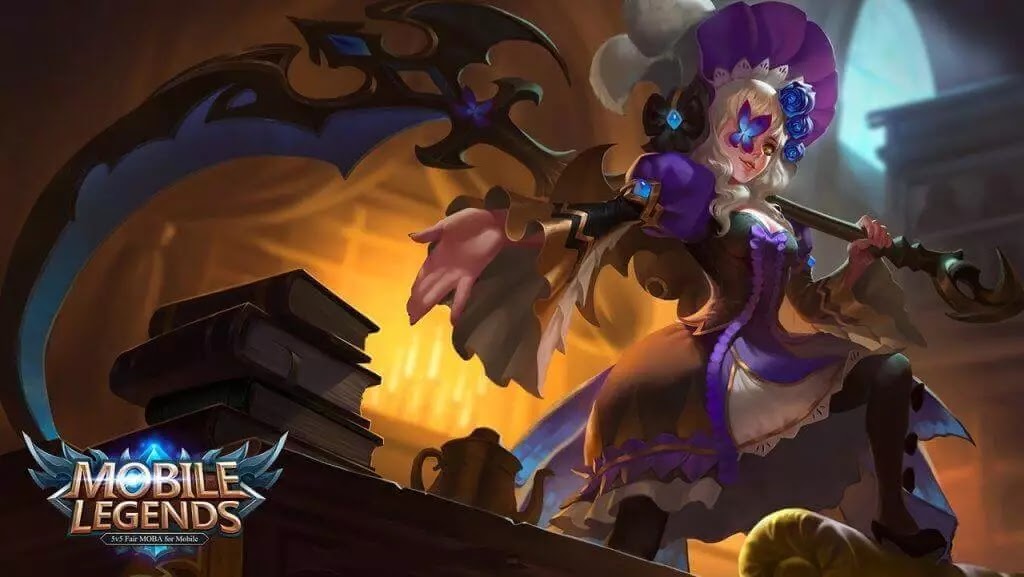 Ruby is one of the heroes with the Role Fighter and has the Special Crowd Control, but many players use Ruby as a hybrid Tank fighter because Durrability of Ruby is very high even equivalent to a Tank, besides Ruby has a very annoying skill which is the third skill that can collect enemies (within range of skill area) in one place and give a stun effect for 0.5 seconds. With these skills, it is certain that Ruby is one of the heroes that is not easy to overthrow.