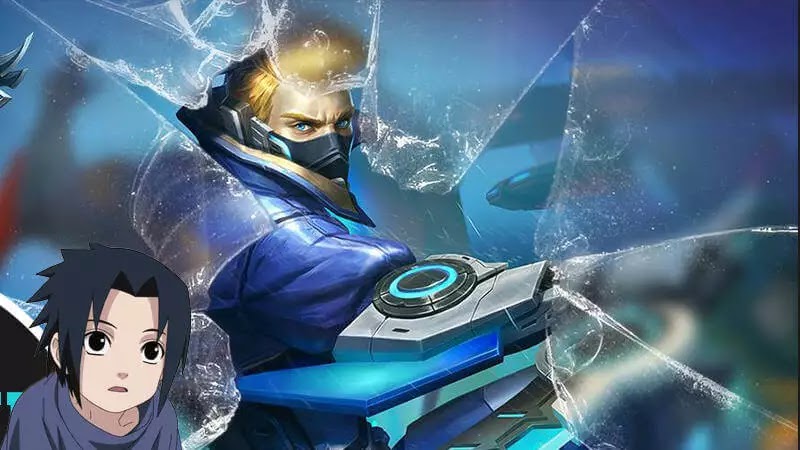 Are there the most powerful assassins for Mobile Legends this season? Even though meta shifted and relied more on marskman as a turret destroyer, in reality the assassin's popularity did not decline at all.

Assassin is still used as a mainstay for several teams to fill the midlane and do the ganking when the game enters the mid game phase. 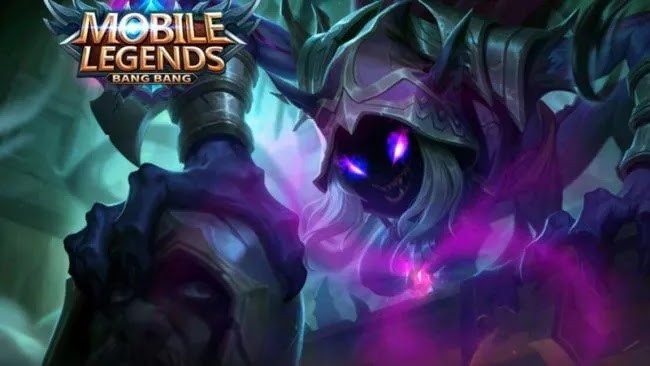 As one of the strongest assassins in this season ten, Helcurt is an assassin hero who doesn't need good gear at all to give a huge impact on the team. Helcurt's contribution was already felt when he reached level four.

Only with the shoe item Helcurt can be very disturbing, relying on his Darkness he can make the final result of the war different 180 degrees. In addition, also the disable ability owned by Helcurt is very disturbing. 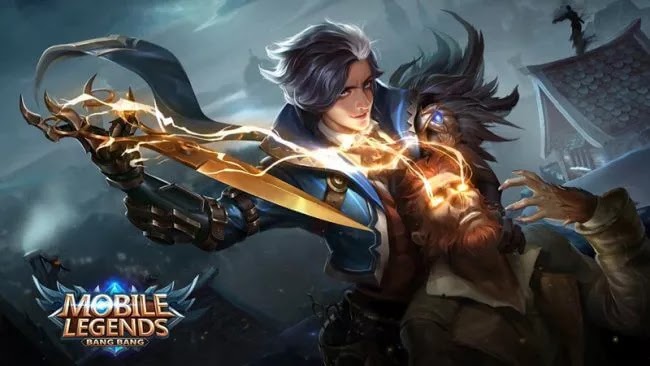 The next strongest hero assassin number two, still held by Gusion, which is already an idol by both pro players and regular players, since it was released on the normal server some time ago. Gusion who experienced rework before he released, still has the ability to overpowered.

Transformed into magical damage, it turns out that Gusion is increasingly popular. Having nuke abilities and good escape skills, make Gusion instantly get a special place of hearts in the lovers of Mobile Legends.

Although including a hero who depends on the level and gear, Gusion still provides a threat that you need to be aware of if the total clash is happening. Usually played in the midlane position in order to get a faster level, Gusion will be very terrible if he has decided to roam.

Relying on items like Demon Shoes and Glowing Wand alone, Gusion can easily kill fighter or tank opponents that go too far. 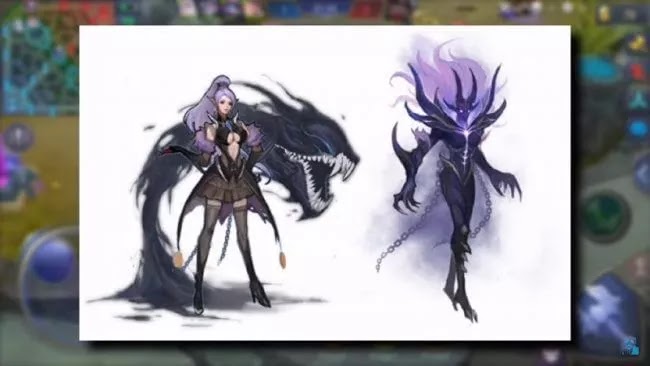 The next strongest hero assassin is an assassin hero who is always banned, indeed not without reason Selena, a hero who has two forms like Roger is on the banned list. Besides that Selena also has a stun skill that will make the opponent's hero unable to move for a few seconds.

Selena also has overpowered damage when she turns into melee mode, besides that Selena also has a mini blink skill that makes selena able to enter and exit the war easily.

Selena's ability to install traps also deserves attention, because of its great damage. 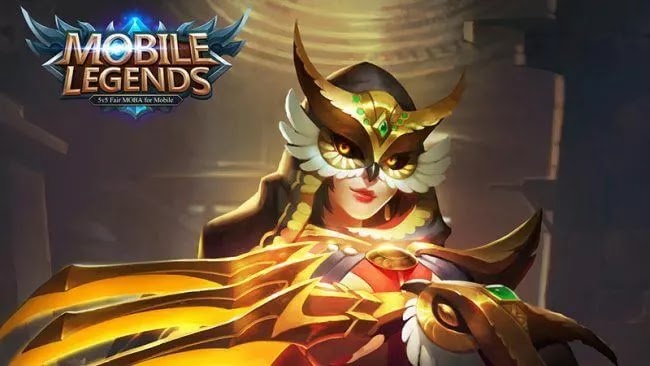 This hero assassin is rarely used, because like Clint Natalia is very dependent on the gear that is owned. Natalia's farm ability is low compared to the three assassin heroes that we mentioned.

Damage Natalia, which is quite small at the beginning of the game, makes her the umpteenth choice, but Natalia's high mobility abilities must be your concern. Because even though the damage is not too big, Natalia has quite dangerous potential as a ganker.

If you have approached the midgame and the gank that you are doing is successful, the damage that Natalia has can eliminate wave minions and herd heroes very easily. Natalia has AoE damage that can make your opponents mess up. 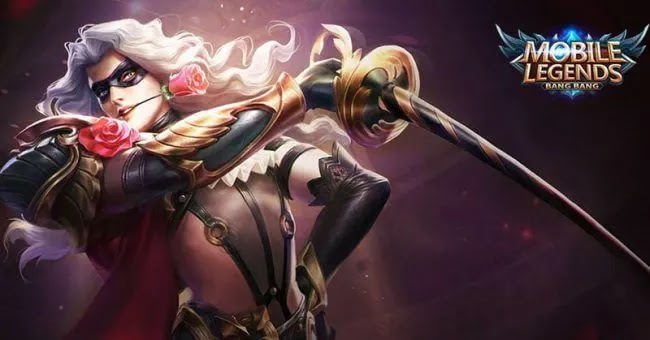 This number five hero actually doesn't need us to mention, why did he enter the ranks of the strongest assassin. Although always experiencing big nerf, in fact Lancelot is still a favorite of Mobile Legends players and even pro players.