7 Reasons Why the Odyssey Becomes the Best Assassin's Creed Series 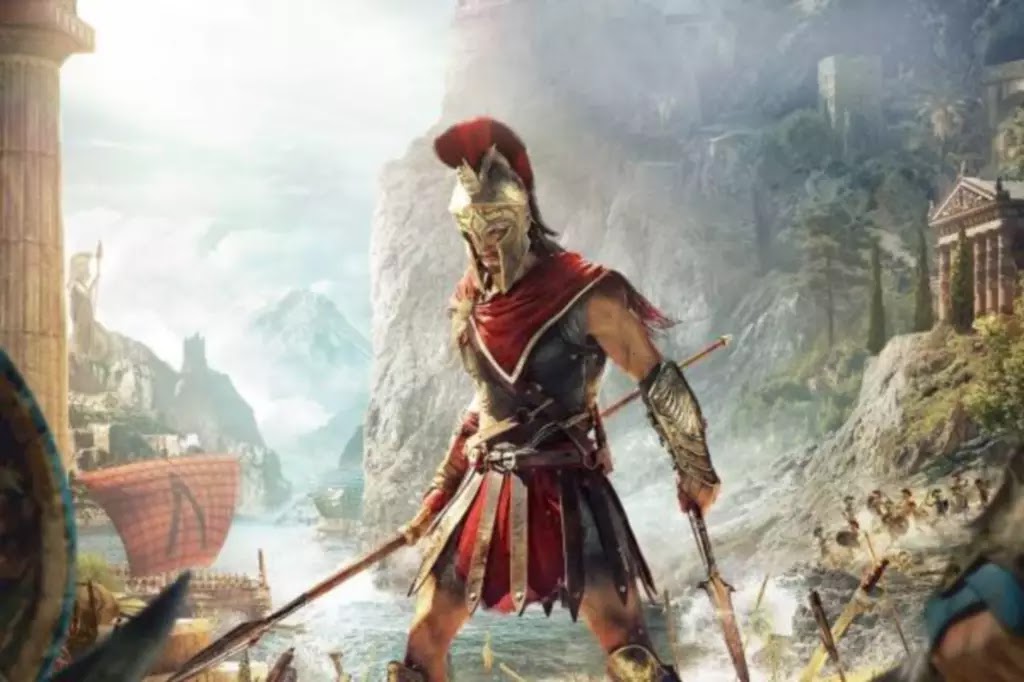 It's safe to say that gamers have a 'love-hate' relationship with the Assassin 'Creed franchise. In the past, Ubisoft's franchise had interesting stories, memorable characters and innovative gameplay.

But the ill-fated, annual release decision ruined it all, with the lack of innovation presented in every new series. Now, the Odyssey which became the latest series this year, had invited skeptical thoughts from gamers, considering that the release time was less than one year after Origins.

Indeed, the Odyssey is not a bad series. There are many interesting aspects in it to mention that this is the best Assassin's Creed series so far. Why is that so? Here are some reasons.

1. The world is wider 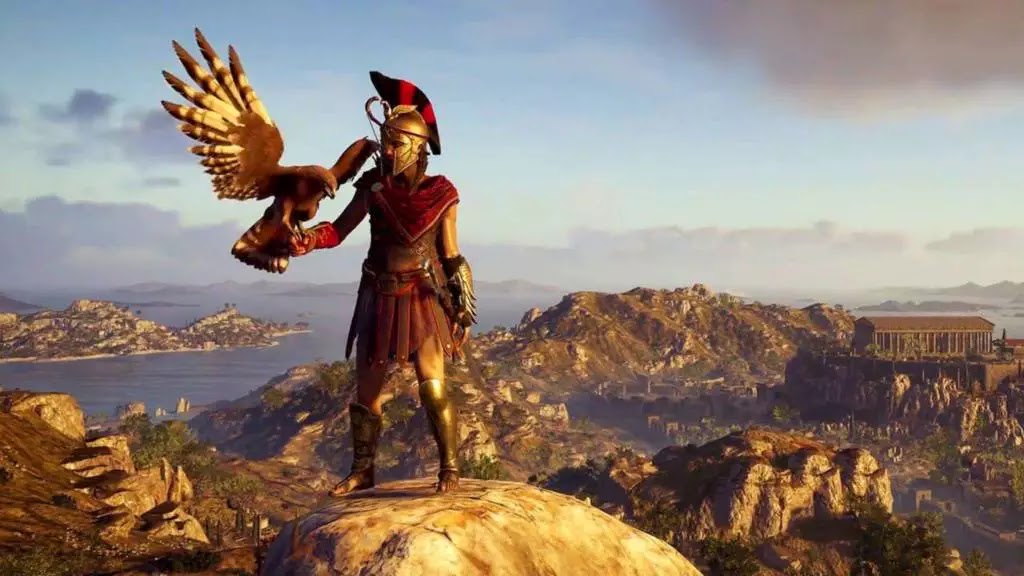 For now, the Odyssey is not just so the world series with the widest on the Assassin's Creed franchise, but also one of the greatest games ever made. The return of the ship-based traversal system is the main reason why the world on the Odyssey is so vast and large. 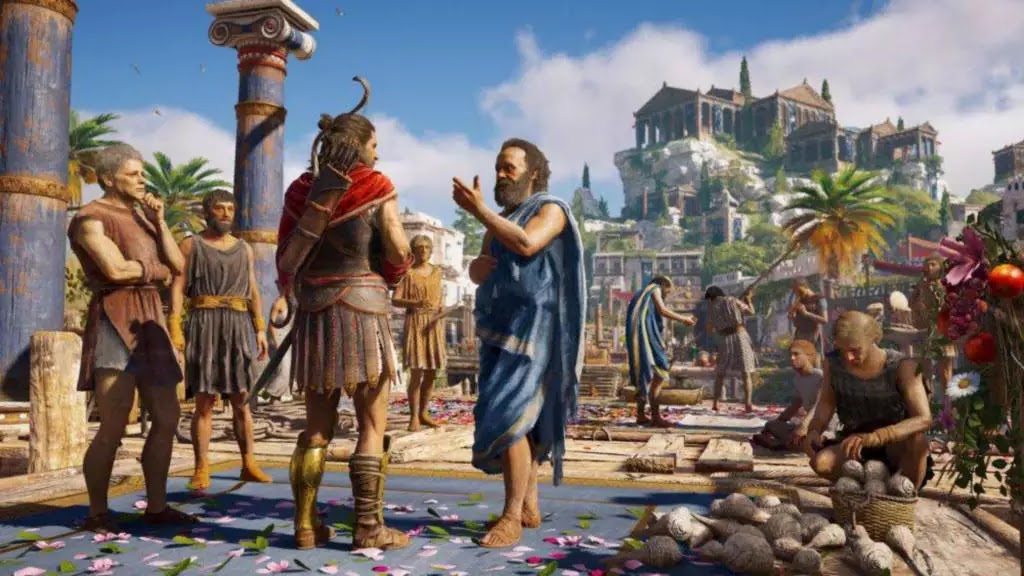 One thing that is still maintained by Odyssey from Origins and implemented very well is the lack of focus on conflicts from Assasins and Templars. Instead of giving players a 'tiring' story, the Odyssey tells a much more personal story.

3. The choice is entirely in the player 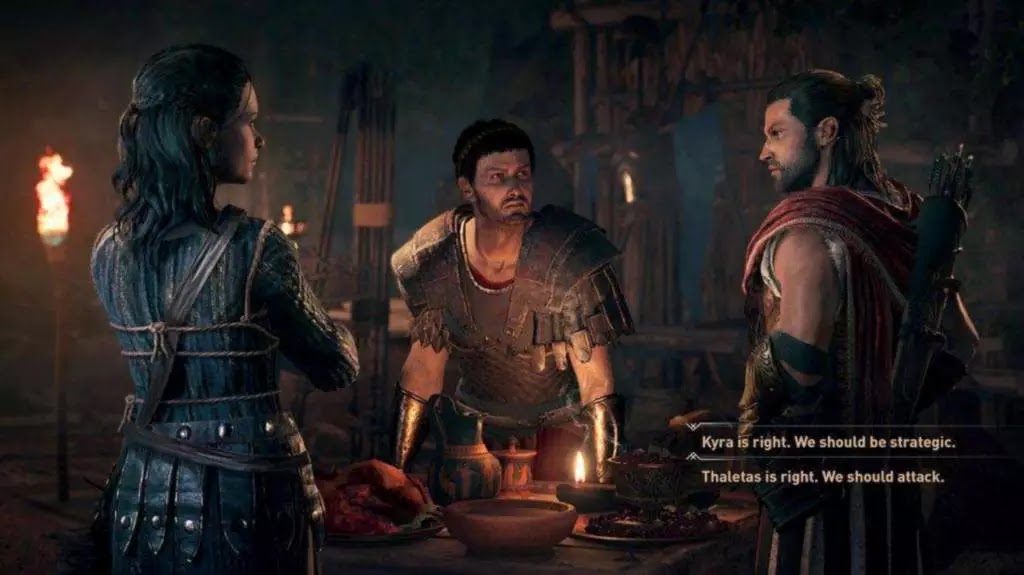 In an effort to make Assassin’s Creed a more RPG game, the Odyssey gives choices in every conversation. At this time, every time a player talks to another character, there will be a conversation option, which gives a little extra personality to the player's protagonist. 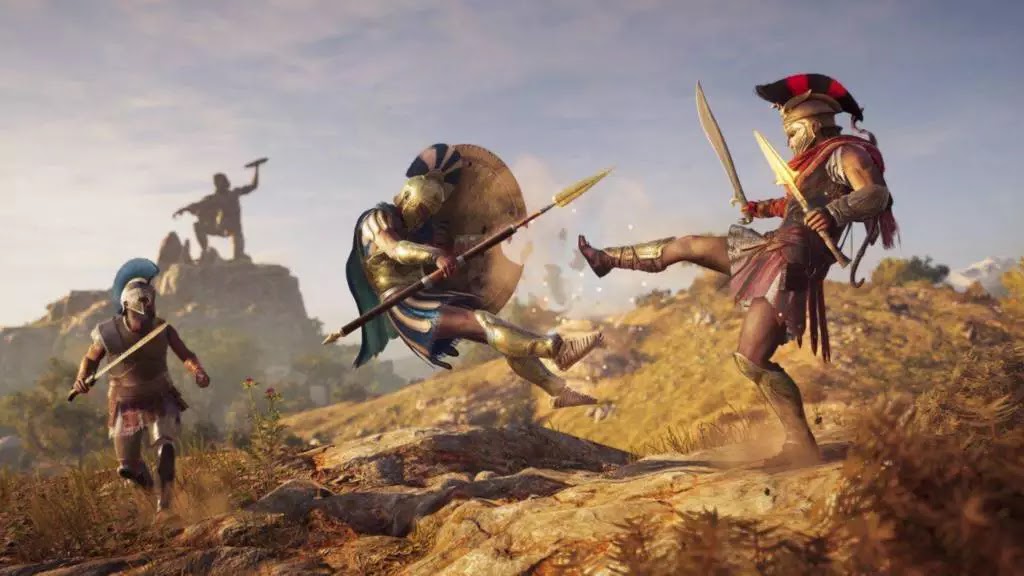 So far, one of the best new things on the Odyssey is the presence of Combat Abilities. Simply put, the Odyssey eliminates the level of realism in the combat system by incorporating several abilities, such as turning on a sword, disappearing through a puff of smoke or doing a 'sparta' kick like in a 300 movie.

5. Has the best graphic quality from any Assassin's Creed series 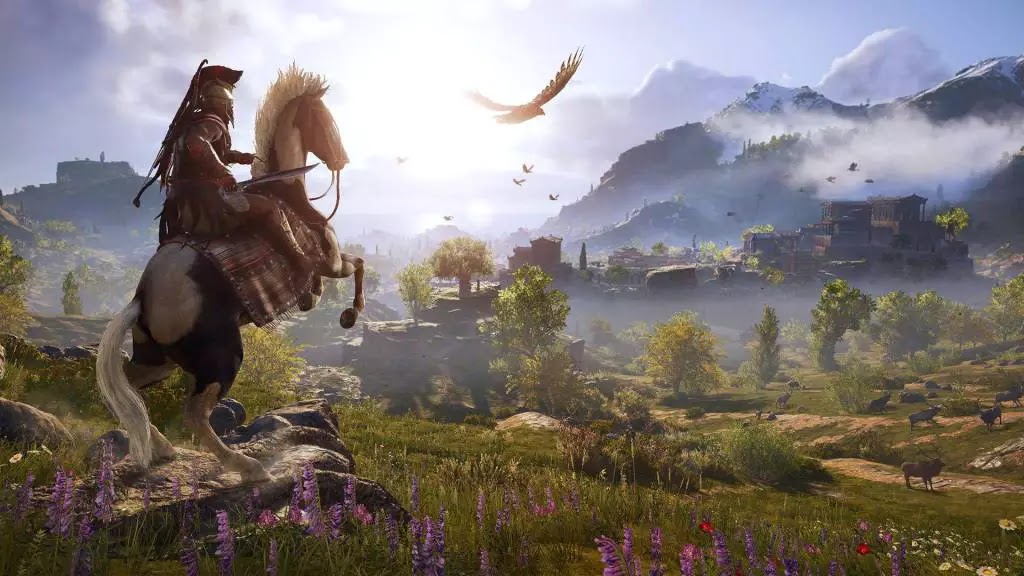 Graphics do not make the game good overall. However, there is no denying that the Odyssey is very beautiful. Odyssey really enhances all visual aspects with a more 'cheerful' color choice, compared to last year's Origins.

6. Battle of the ship that is fully back 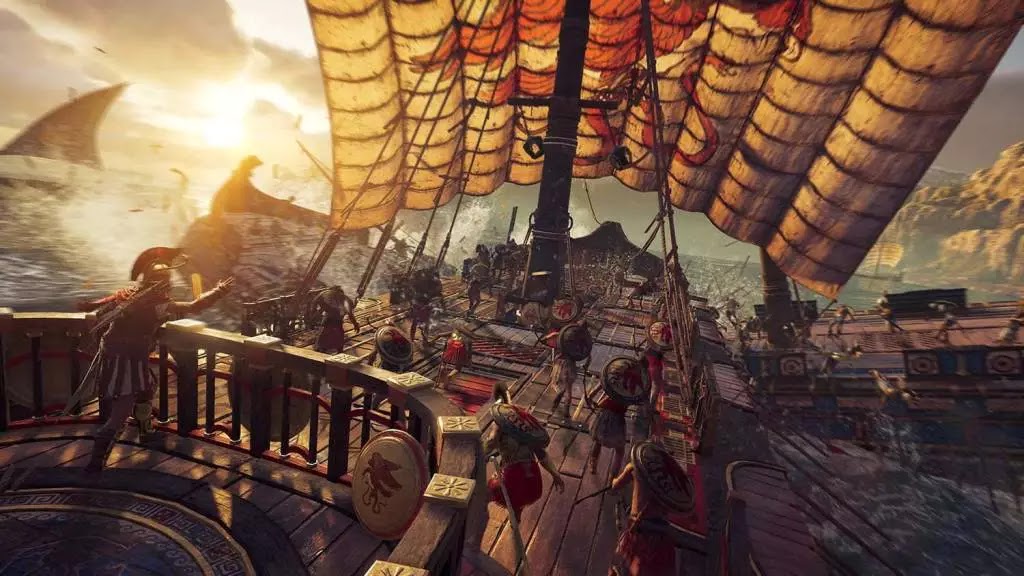 The ship battle is one of the most loved things from the Assassin’s Creed franchise. Origins did enter the ship battle last year, but it seemed like a complement. Fortunately for the Odyssey, Ubisoft fully returns the ship battle with the same taste as the Black Flag. 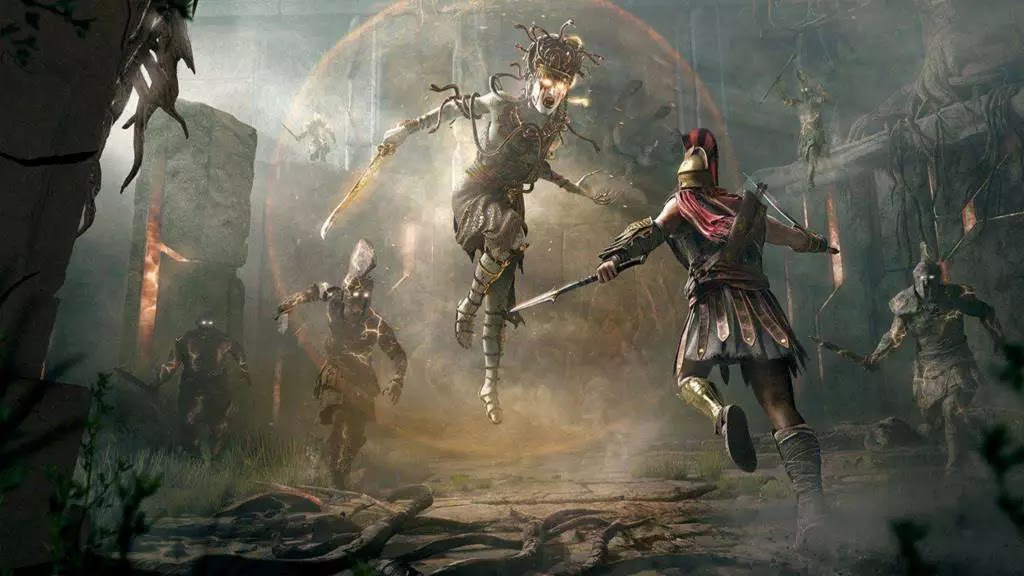 Instead of focusing on history like the previous Assassin's Creed series, the Odyssey put it aside by focusing on pleasure. With Ancient Greece as the setting of time and place, a number of mythological, deities and also curses, are included in the Odyssey as part of that pleasure.