7 This Game Predicts the Future of Life on Earth 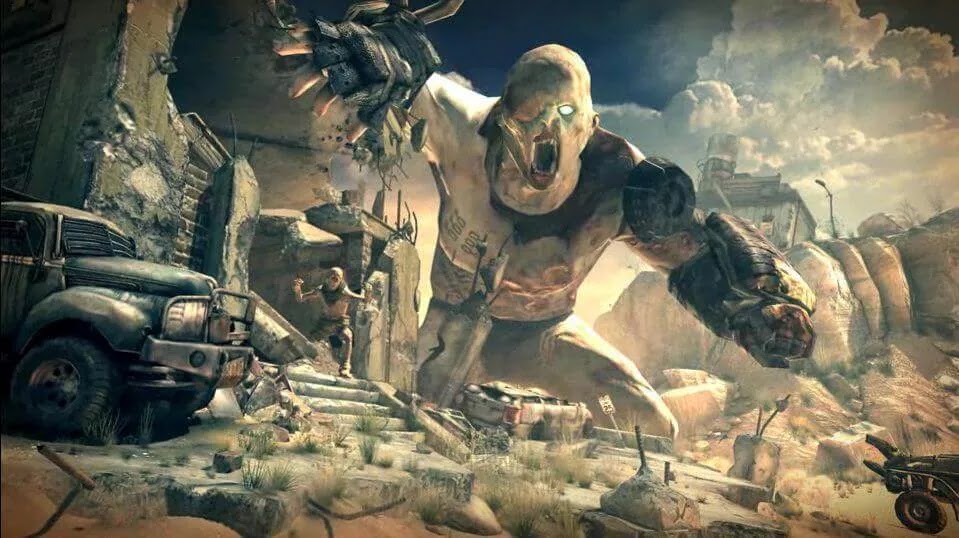 In a game, sometimes the future can also be described through visualization that produces its own fears. Try playing!

1. Crysis, predicts that the earth will be controlled by aliens 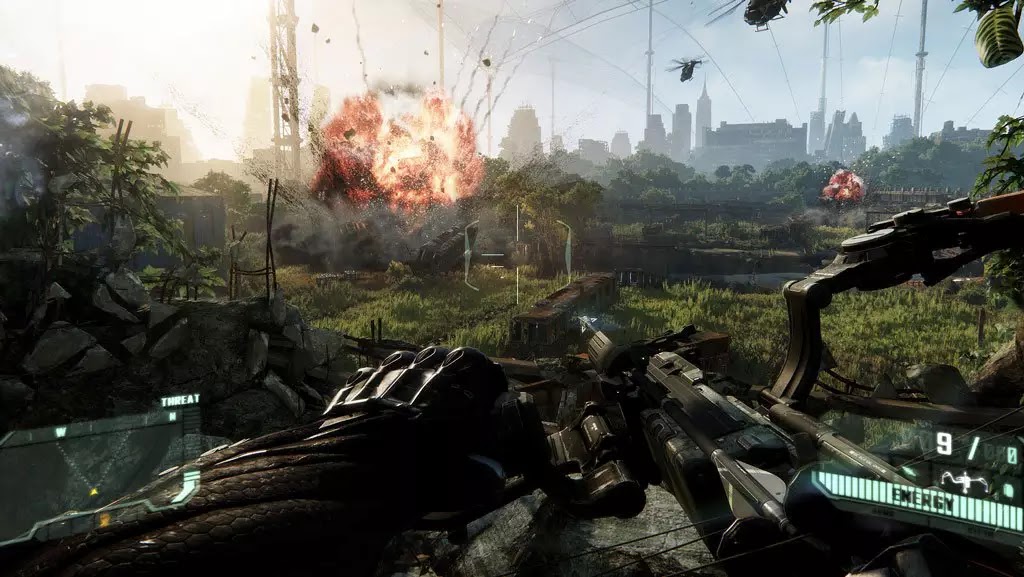 Crysis is a future forecast game that has amazing graphics. This game has a pretty interesting future storyline, even taking a set of time that is quite close to the real world now, namely 2020.

The storyline of the Crysis game began when American archeologists discovered something that was considered "valuable" that was able to change human civilization. A group of intelligent or unknown aliens turned out to have existed 20 million years ago on earth with sleep conditions. The alien was suddenly active because it was accidentally activated by the army.

2. Call of Duty: Modern Warfare, a war for victory 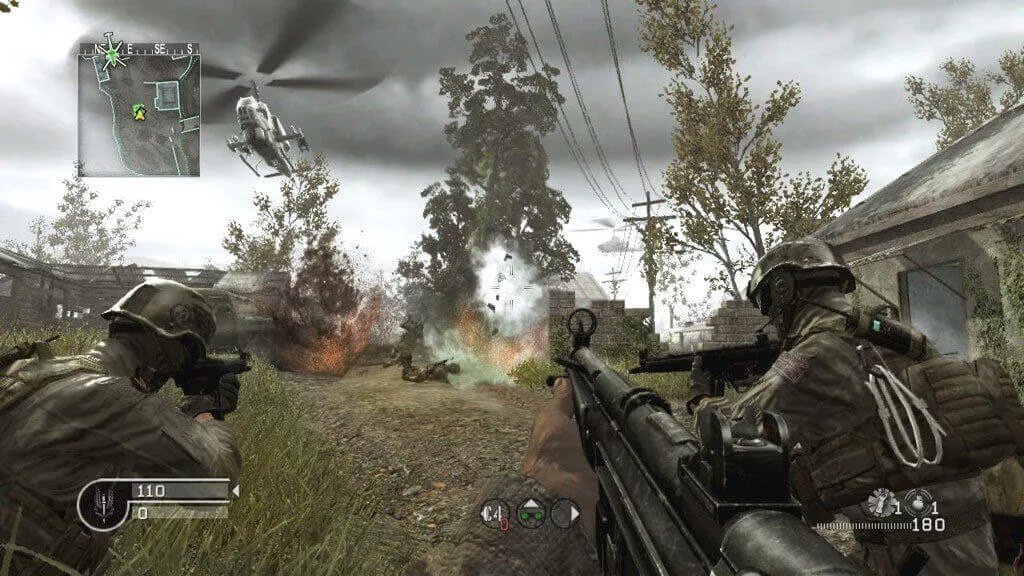 Of the many games with the theme of modern warfare at the moment. It seems like Call of Duty Modern Warfare is the most accurate game in describing the current state of conflict between countries.

The storyline in this game is that there is a group of nationalists who are trying to restore Soviet glory. And they believe that by carrying out acts of violence in the name of justice and also in the form of terrorism to obtain their power.

3. Fall Out 3, predicts nuclear war due to the struggle for petroleum 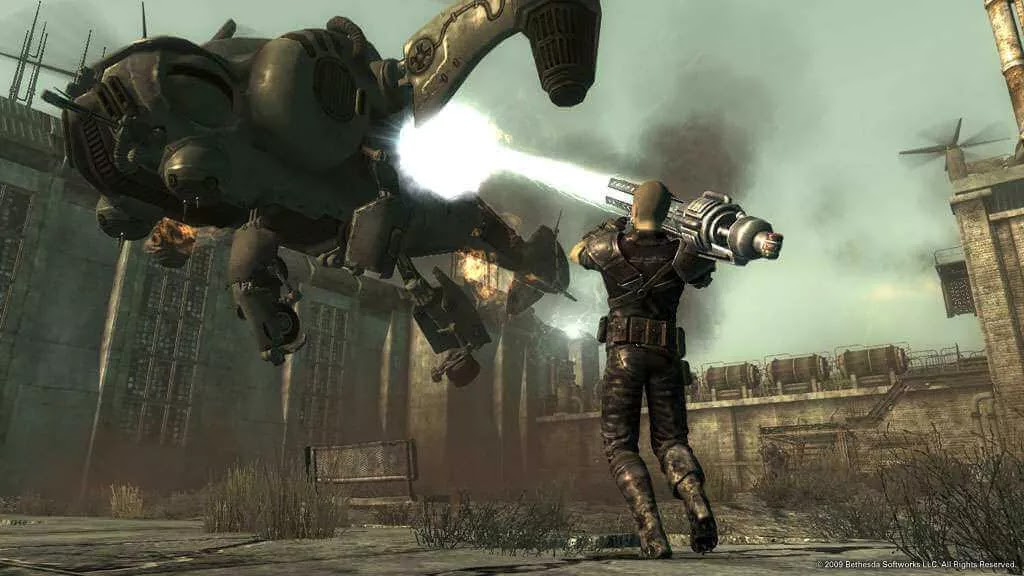 Fall Out 3 game is a game that was released in 2008, tells the story of the end of the world because of the depletion of petroleum. Eventually the whole country will fight to fight for oil.

Of course, the war in Fall Out 3 is a lot of countries that use nuclear as their war tool. So that the residue from nuclear has a lot of negative impact on humanity, so humans have to hide in the basement. Many earth species become deadly and terrible species like the mutants.

4. Metal Gear Solid 2: Sons of Liberty, There is no longer a secret 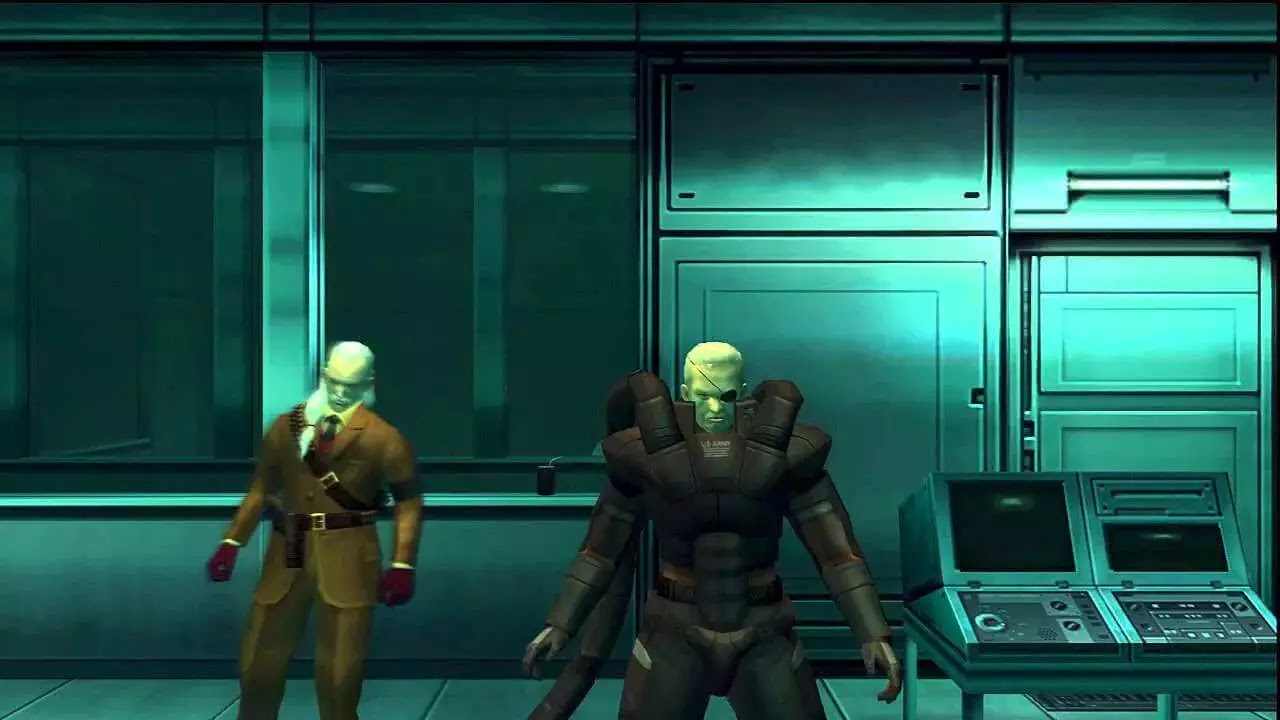 Metal Gear Solid 2: Sons of Liberty is one of the future forecast games that successfully illustrates the present. Where in this game, the NSA spies on every citizen.

This is evident, namely in the case of Edward Snowden who leaked all confidential information and confidential documents from the NSA (National Security Agency). This game illustrates that humans or the world's population no longer have complete freedom. 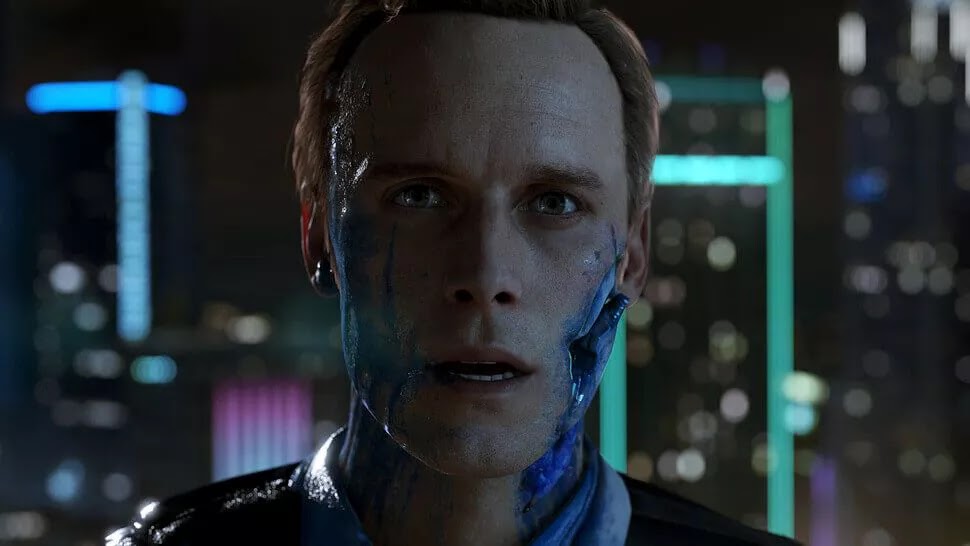 Maybe this Detroit Become Human game is the closest and most likely to happen. Where robot or Android technology has developed very rapidly. And managed to make a generation of robots that can serve humans even replace human tasks.

This is because robots are considered efficient and effective in carrying out their duties and avoiding human errors that harm the capitalists. So that robotic technology can be trusted in securing their profits and even increasing significantly.

6. Red Faction, Predicts humans who are looking for natural resources on other planets 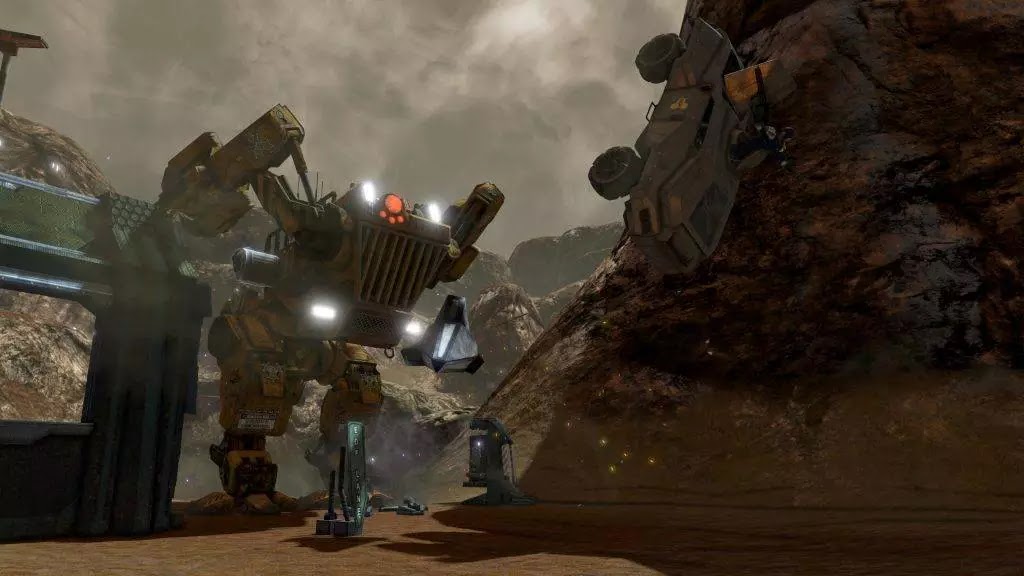 It is no secret, that humans depend on the availability of natural resources on earth.

This is a raw material for creating so many things that are essential for humans, including fuel, mining goods that indeed become valuable commodities. But unfortunately, few people remember that these mines are actually very limited on earth.

7. Rage, Predicting the law does not apply 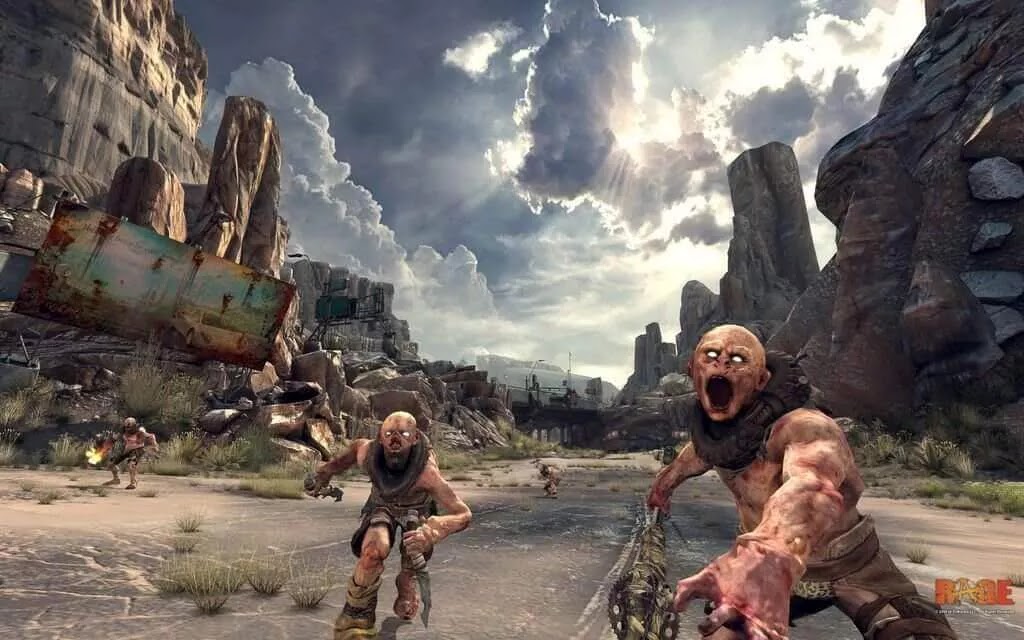 Doomsday is inevitable, but humans always have instincts and desires to survive in all ways. As happened in this RAGE game, or commonly called the Rage world.

Predicted in 2029, a super large asteroid will hit the earth and destroy almost all life and civilization in the world. But a "rescue" movement was prepared by saving the people who were considered important in this world into a capsule called "Ark".