Nostalgia, Here Are the 5 Android Games with the Concept of Tamagotchi 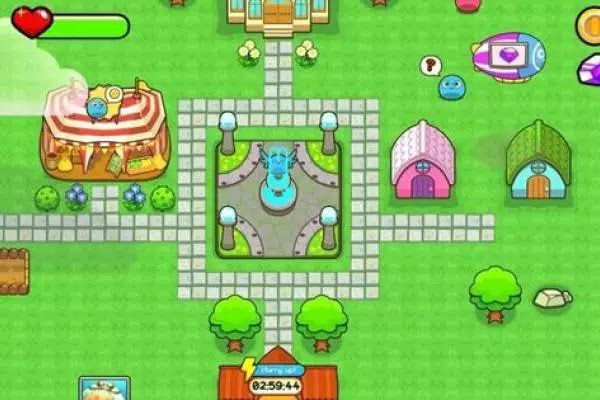 Since its launch in 1997, Tamagotchi became the most popular console until the beginning of 2000. The mini-sized console that can be hung anywhere, was released by a Japanese gaming company, Bandai.

Tamagotchi is so in demand because of its unique and innovative way of playing. In the Tamagotchi game, we are required to take care of pets in digital form by feeding them, bathing them and taking a walk.

Along with the development of technology, the console from Tamagotchi has now been replaced by other sophisticated game consoles. However, for those of you who want to play Tamagotchi again, here are five Android games that have the same concept of playing with Tamagotchi. 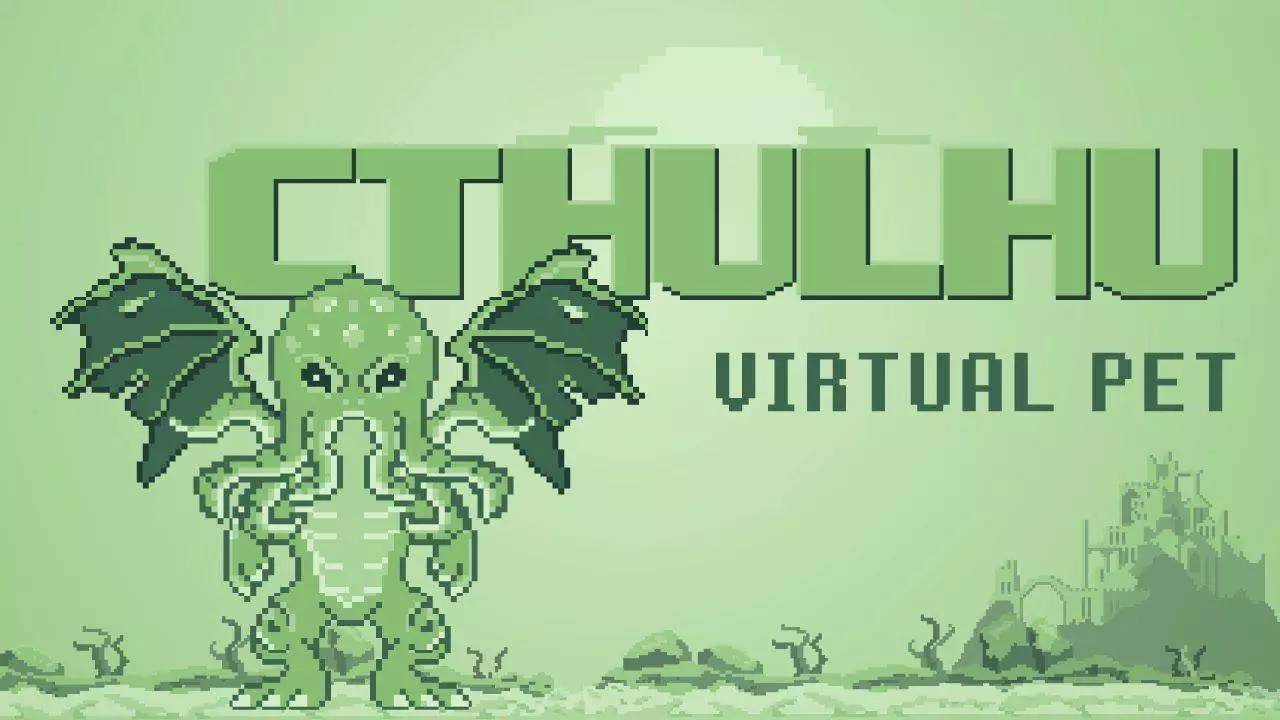 Cthulhu is a mythical creature in the form of a creepy monster by the author H.P Lovecraft. In the Cthulhu Virtual Pet game, you will be assigned to care for a baby Cthulhu in the shape of an octopus.

However, when your Cthulhu grows up it will look very creepy with octopus-faced dragon wings. 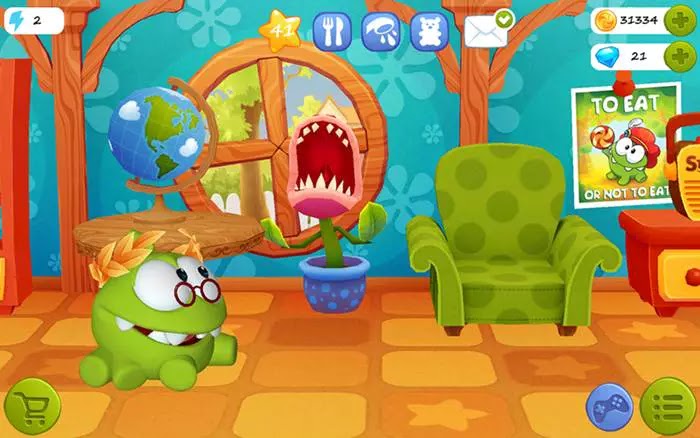 At a glance Om Nom looks very funny and unique even though Om Nom actually has rather extreme habits such as fond of chewing sofas, cars and other home furniture.

Therefore, you are required to be patient in caring for it, so that Om Nom grows to be big and healthy. In order for Om Nom to look happier, you should make a better and more attractive home decor.

In contrast to the character of Cthulhu, Boo has a very funny and adorable face shape. Because having such a cute face will make you more excited in caring for Boo.

What's interesting about this My Boo game, you can be creative to make Boo look even cooler like Naruto, Santa Claus, and winged angel figures. 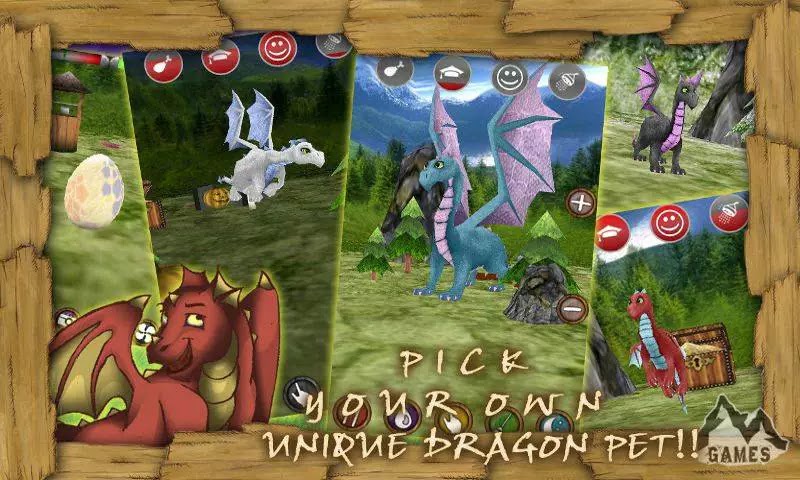 Predicted from the game title, it is certain that later you will take care of a dragon in this game. At the beginning of playing the Dragon Pet game, you will be told to choose the color of your favorite dragon and then be assigned to incubate a dragon egg until it hatches.

After hatching, you will have the responsibility to care for the dragon until it grows to become very big and strong. 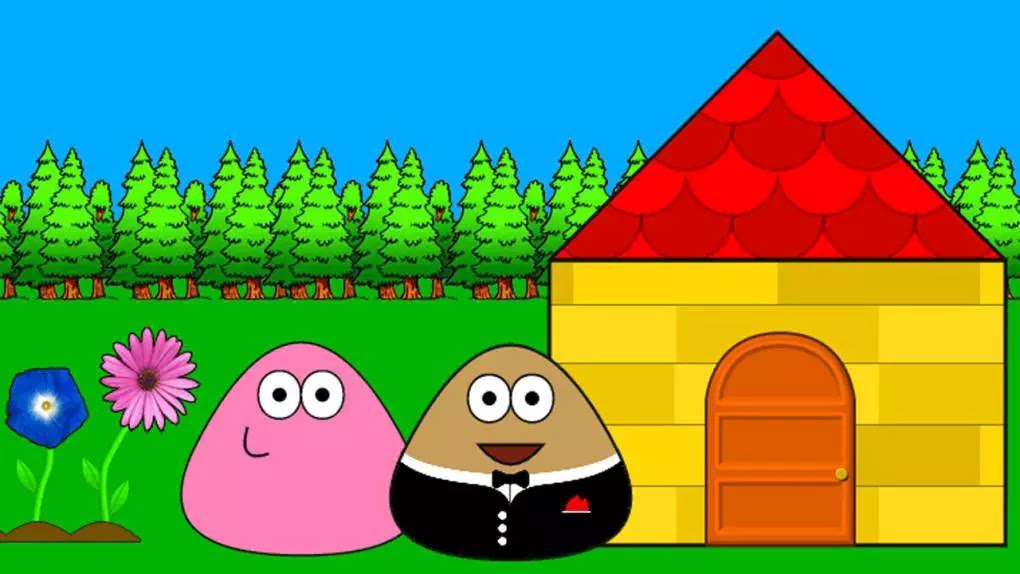 Downloaded more than 500 million users on the Play Store, Pou is one of the most successful android games. This is because Pou has a playing concept that is very similar to Tamagotchi.

Have funny alien characters. In this game there are also small games that are useful for collecting coins. After you get a lot of coins, you can shop for necessities from Pou such as food, clothing, and vehicles.