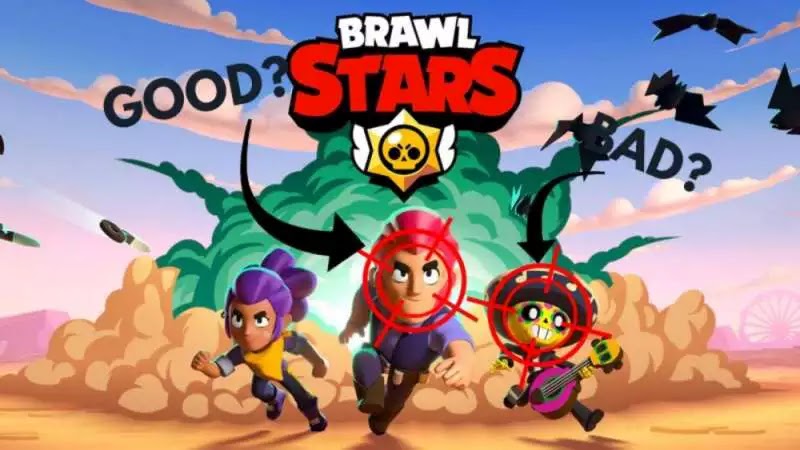 Brawl Stars, the latest game from Supercell that is famous for the Clash of Clans and Clash Royale games, managed to make gamers fall in love quickly.

As the popularity of this game increases, we will provide a list that is important enough for you. These are the ten best Brawlers at the moment! 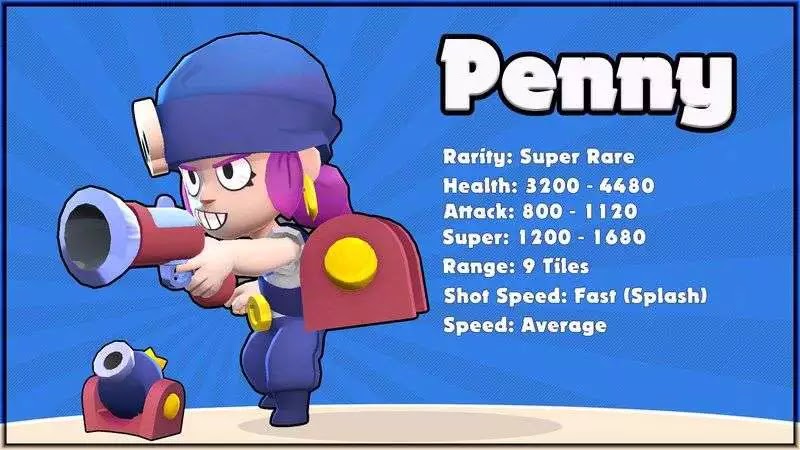 Penny is not the best Brawler in the Brawl Stars but he is also far from the worst. This Brawler can be called a Jack of All Trades, he can be used on all maps but not expert on any map. 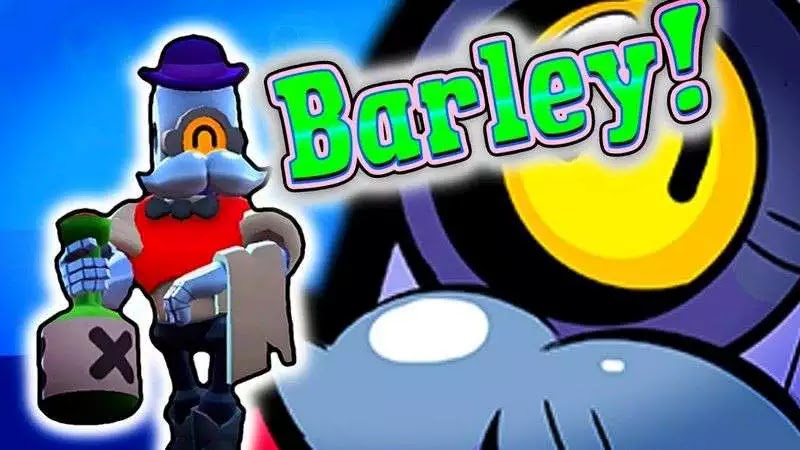 In Heist and Gem Grab mode, Barley is very difficult to conquer with the ability to throw grenades over the wall. 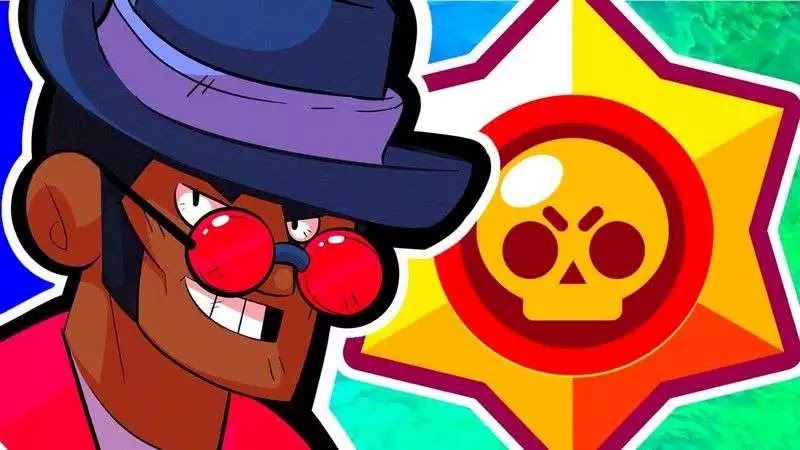 Brock can be said to be the strongest Brawler from a distance. With rockets capable of blowing up Brawler with small H-P. In addition, his Super is also capable of injuring enemies hiding behind walls. Brock forgets a solid choice in any situation. 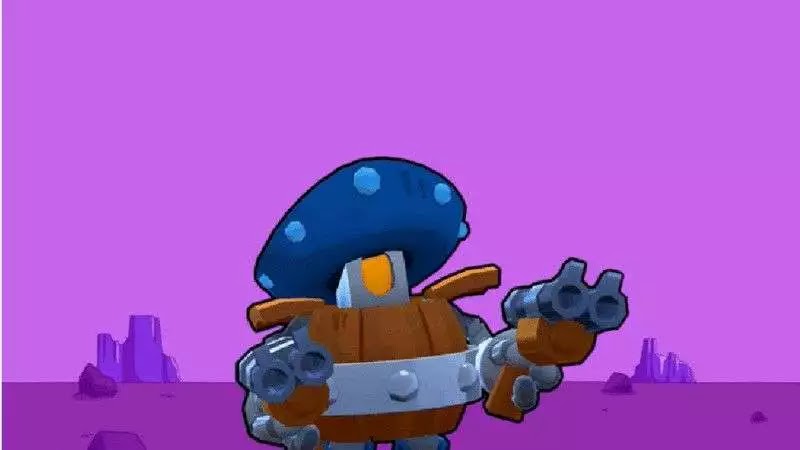 Darryl's strength is not from his big damage or his big H-P, but from his ability to get close to the enemy with his Super that you can get quickly and disrupt enemy formation! 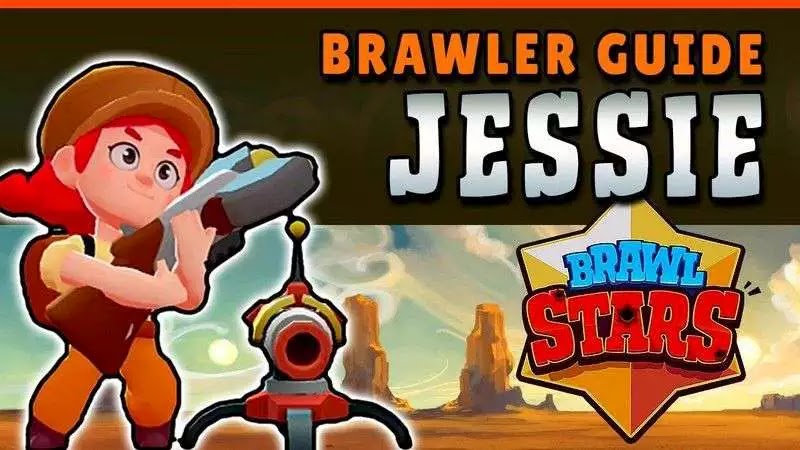 If you play in Brawl Ball or in Gem Grab, Jessy is Brawler that you should consider using. With the ability to build turrets, you can use it for a solid defensive game! 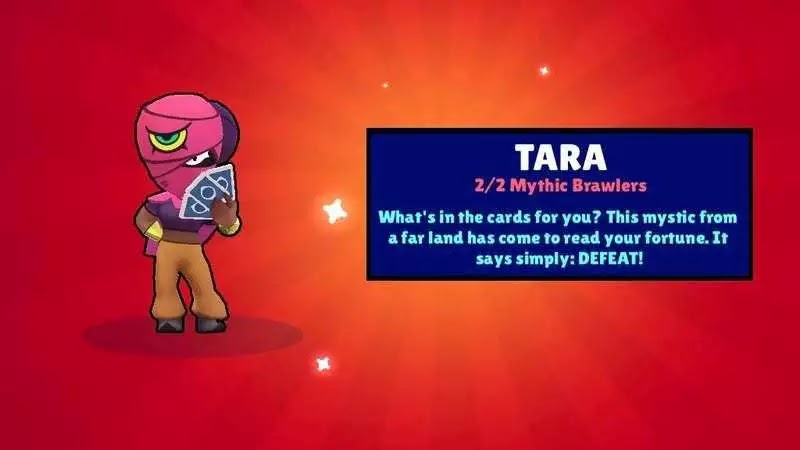 Tara is Brawler with Super abilities that can destroy anyone easily. You have to be careful if he already has Super in Brawl Ball and Gem Grab mode where he is able to fill his Super quickly. 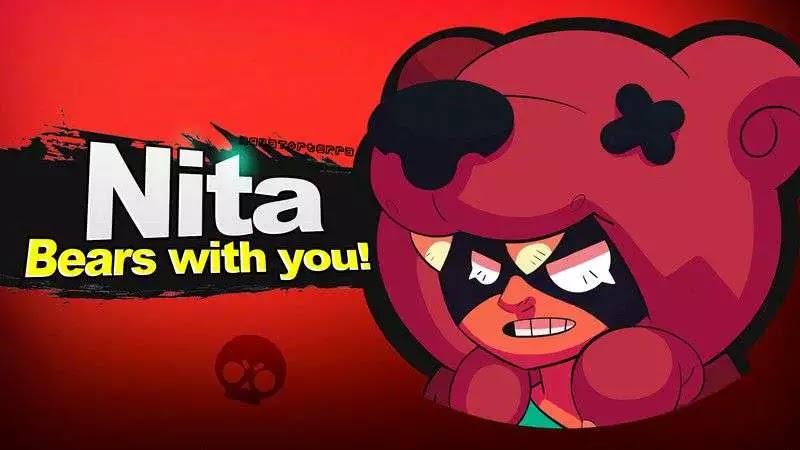 Nita is very good at destroying Tanks and shooting from behind the wall! With attacks that have fast reload speed and very large areas, Nita is very strong on the map with clear objectives such as Heist and Gem Grab. In addition, his Super is able to keep objective well and destroy the Tank quickly! 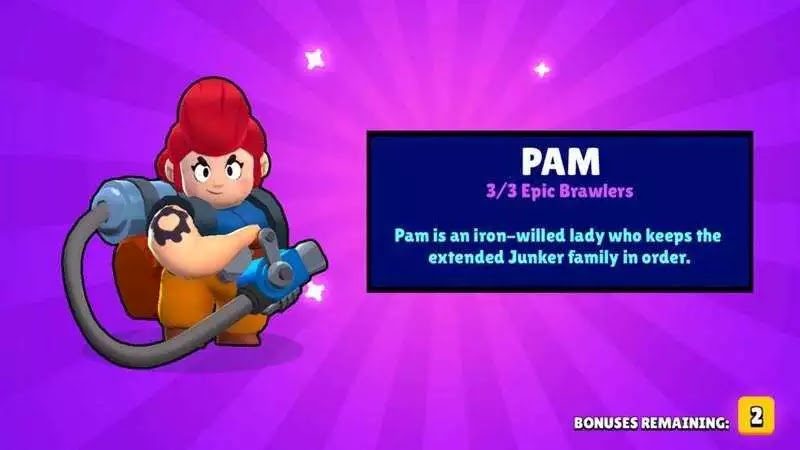 Big damage and big H-P too, Pam is Brawler's example who is very strong in any situation. In addition, Pam is also able to do Heal with turrets and fill her very large H-P. If Penny is the Jack of All Trades, Spike is an upgraded version of Penny. The cactus man is capable of producing great damage in large areas as well, he is always the chosen character in any mode with his abilities. 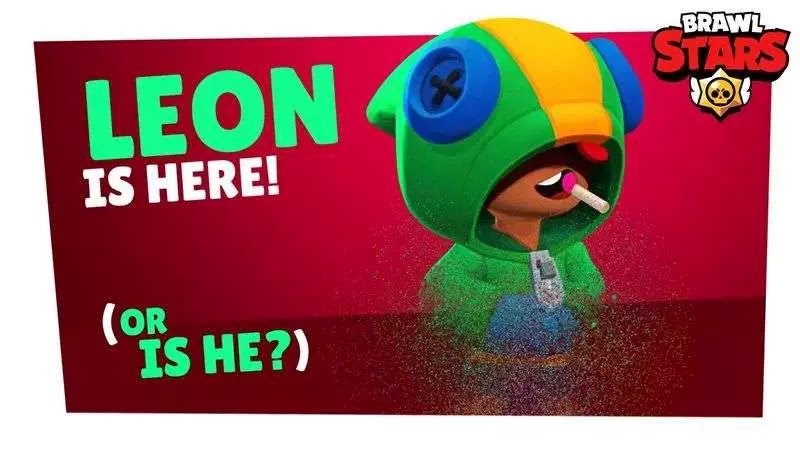 For players who have played Brawl Stars and used all heroes, they should not be surprised by Leon being ranked first. With the ability to disappear and damage very large at close range, Leon is able to finish anyone in just 1 second if in the right position.