5 Tips for You To Win When Playing Solo Rank 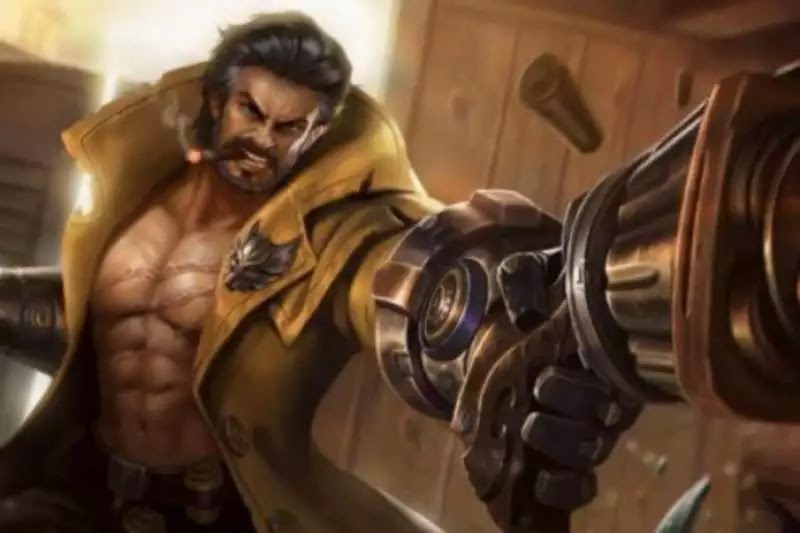 Solo rank is a term for players who fight alone or solo when playing rank mode. It is very difficult for a solo rank to win in rank because his friends are always changing. If his friend is good, he is sure to win, but if his friend noob is certain to lose and go down the star. These are 5 tips for you to solo rank regardless of who your friends will be ranked.

1. Caving in choosing a hero 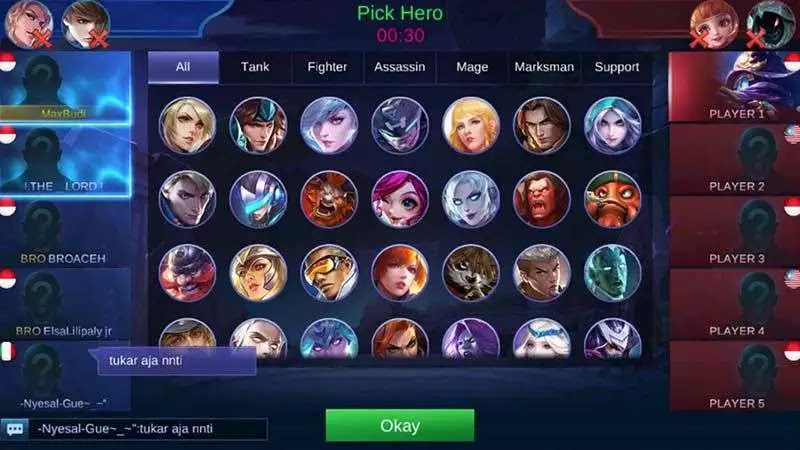 Of course when playing solo rank, there will be selfish players in choosing. Just put it, there is 1 mm, still forcing the pick mm, so there are often 2-3 mm in 1 team. This is clearly a sign of defeat because of the imbalance of hero composition. Responding to that is enough to give in and balance the composition of the hero, if there are no tanks, pick tanks and so on to be balanced. 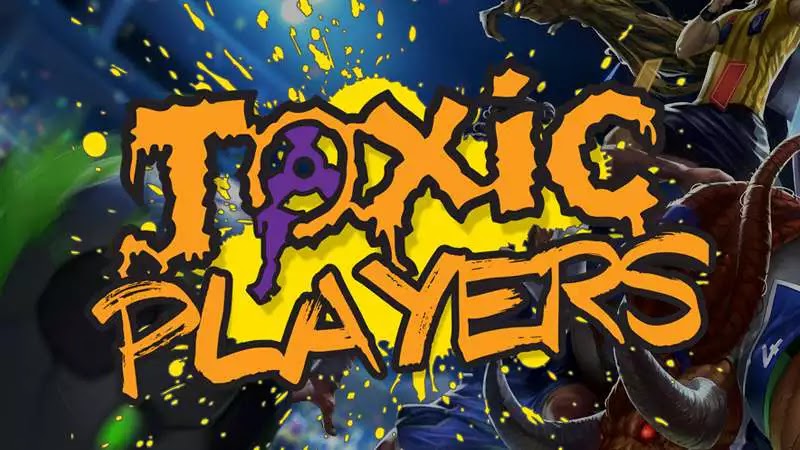 This is an important point! Do not let this happen, it is better to focus on the game and not to toxic (say rude) to friends whatever the conditions. That way, the mood of the team will be maintained and rest assured that they can win

3. Mutual support and support for each other 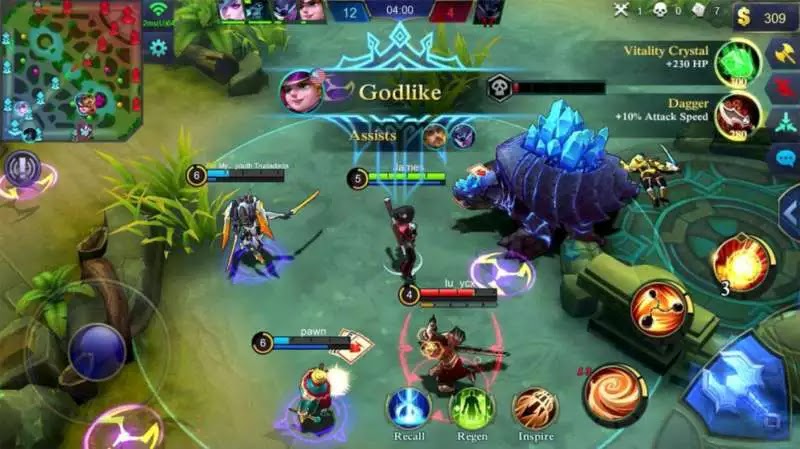 The method is very easy, if you play a role tank then be ready together to help with farming. Whatever the role will be, the point is to support each other. When friends are ganked, it immediately helps the team to attack the enemy. 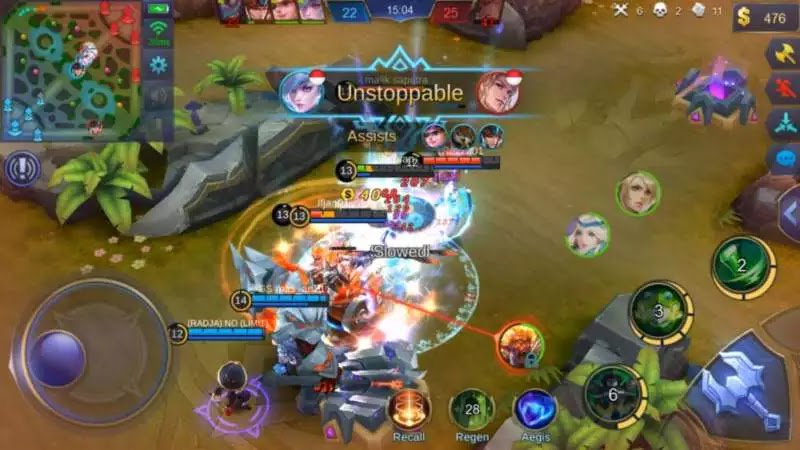 To win solo rank or in the squad, ganking is a big capital to win. Solo rank players are very obliged to join with their friends. As much as possible do not attack alone, stay with together with friends for ganking. 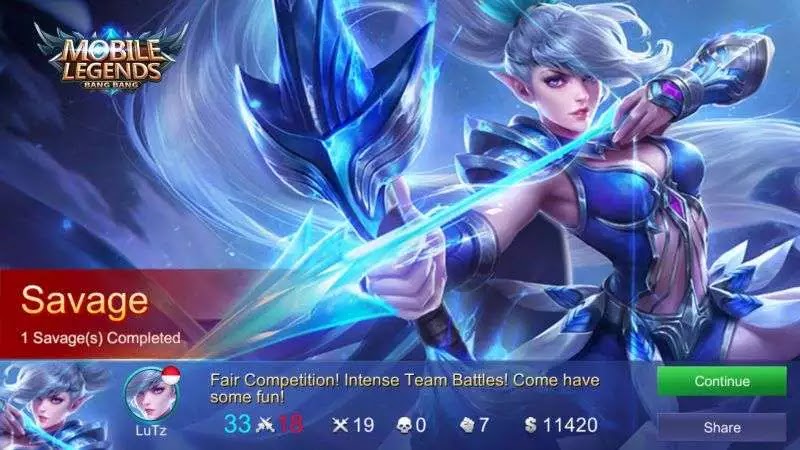 If your teammate noob and can't be expected to win, then the best way is to be selfish by playing individuals.

Kill as many opponents as possible, force your teammates to follow your attack rhythm. Usually noob players follow more, that's where you can become a leader and determine when to attack and retreat.