Besides Hanzo, Here are 6 Heroes in Mobile Legends Who Have Skills Like Ninjas 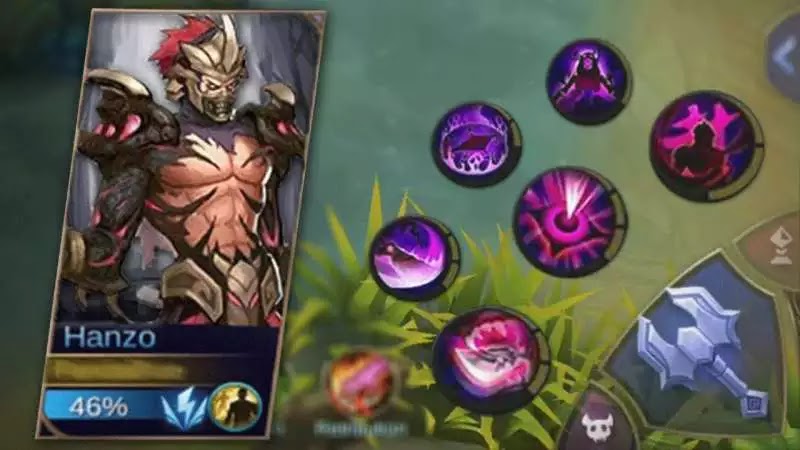 Hanzo is the ninja hero of Mobile Legends which will be released in December. The presence of this hero adds to the list of ninja heroes in mobile legends.

Hero Mobile Legends contains unique heroes from various universes who are members of the Land of Dawn. One interesting clan is of course a ninja who is familiar with Japan.

Well besides Hanzo as mentioned before, here are 6 other heroes who are also synonymous with ninjas, whether from appearance or skill. 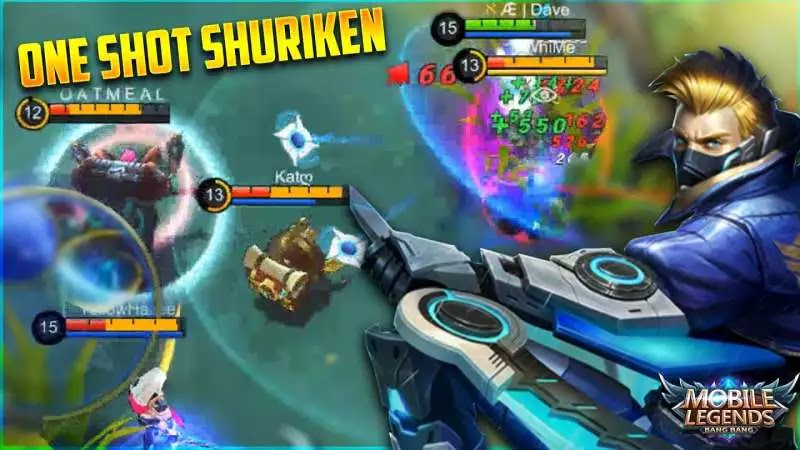 The appearance and skill is very clear that Hayabusa is indeed a ninja. This Hero one also has a relationship with Hanzo. He also has a close story with Hanabi and Kagura. 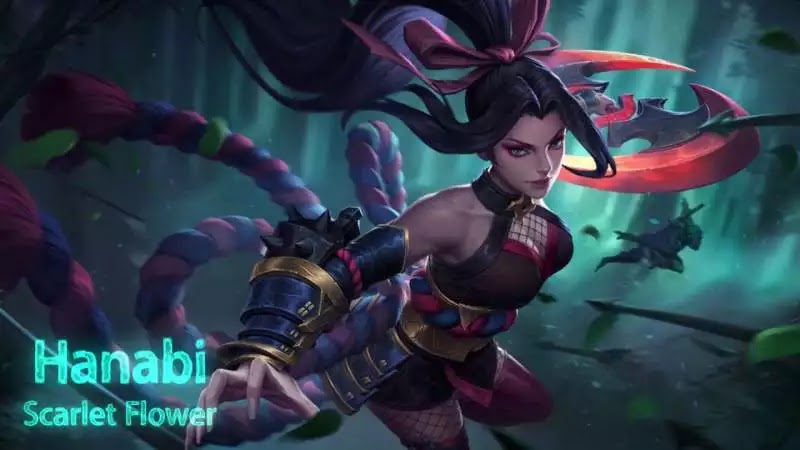 It has been mentioned before that this hero has closeness to the hero Hayabusa. In appearance and skill, this hero is identical to the ninja. With shuriken she can defeat the enemy quickly. 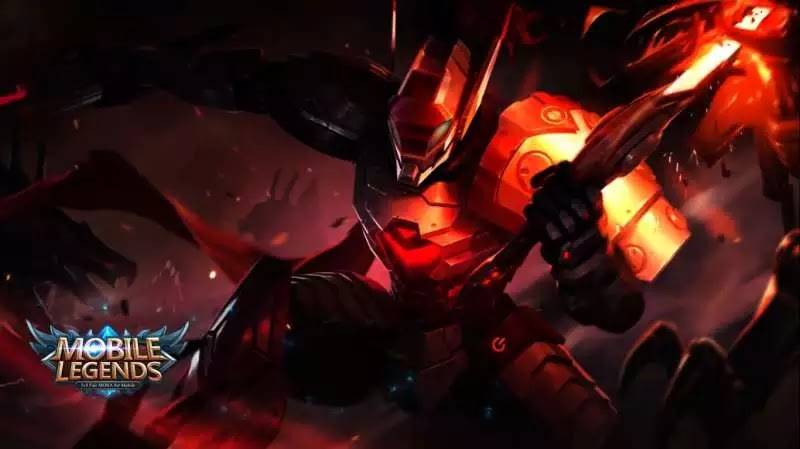 In appearance, this hero is not like a ninja. But the skill possessed by a saber is quite a ninja.

Take out the shuriken on skill 1 and then have skill 2 that can make it move quickly and has a very deadly ultimate.

Fyi, Saber has one skin that shows a ninja, Fullmetal Ronin. 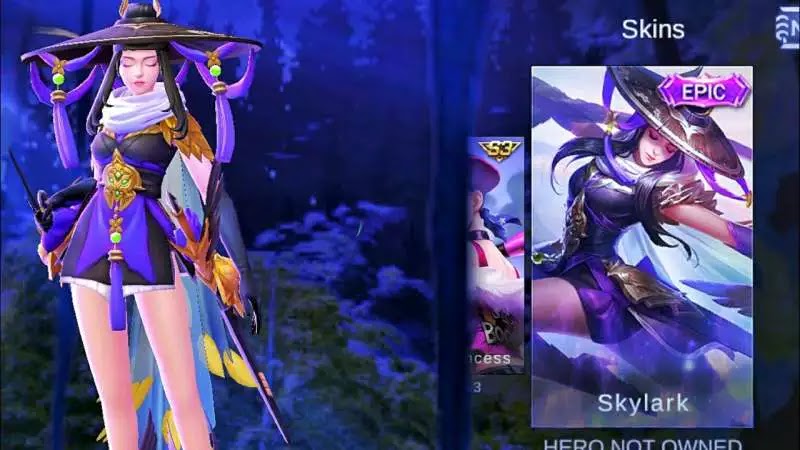 This hero might not be a ninja either. But the skill that uses rigging and can move quickly from one wall to another quickly is also part of the ninja skill.

The ability of the skills doesn't need to be explained anymore. Fyi, Fanny also recently had a skin ninja, Skylark. 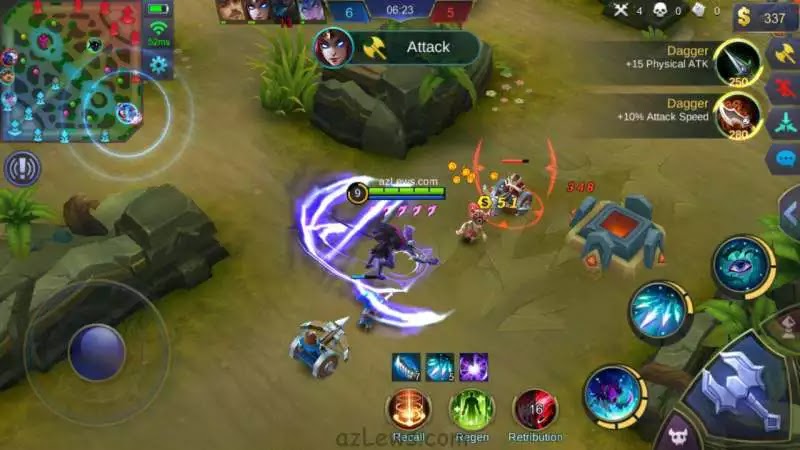 Just like the 2 previous heroes. The appearance of this hero is also far from being a ninja. But the skills possessed by this hero, like a ninja. 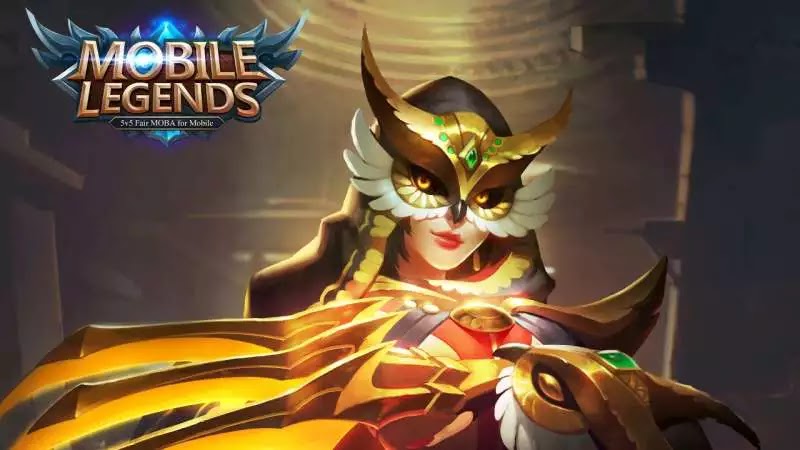 Again, not a ninja in appearance, but the skill possessed by Natalia, especially the 2 skills, the smoke bomb, is typical of ninjas. Natalia can blind opponents and get immune to enemy basic attacks.