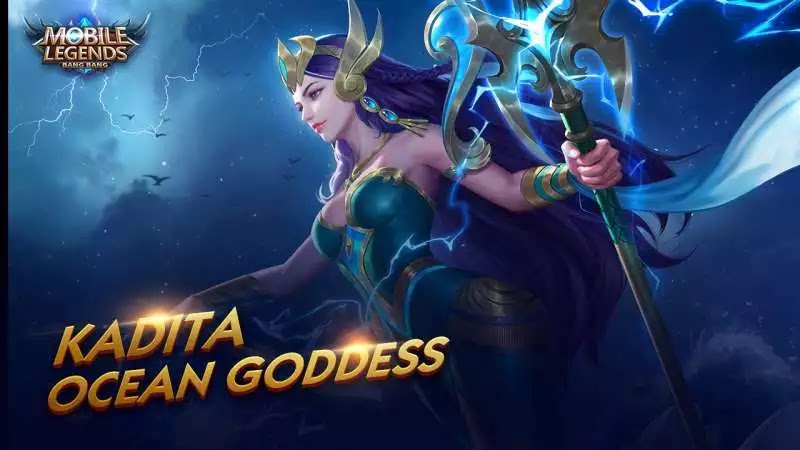 For a long time waiting, finally "Nyi Roro Kidul" came to the Land of Dawn official server. The appearance of Kadita hero is also very great when fighting, with the right build Kadita you will be able to quickly rank up on Mobile Legends.

Hero Kadita is very strong and also unique because it has Thalassophobia passive skills. Kadita can heal itself after receiving damage from the enemy and recovering HP by 65% of the damage received for 4 seconds.

Not to mention all the abilities possessed by Kadita can conquer enemies in the Land of Dawn, because Kadita's skill combination is very sick with fast cooldown skills. If you can use the right Kadita build, the enemy can be helpless!

Well, if you already have this latest mage hero, let's discuss about build Kadita Mobile Legends.

Next is the Kadita Mobile Legends build that you can use: 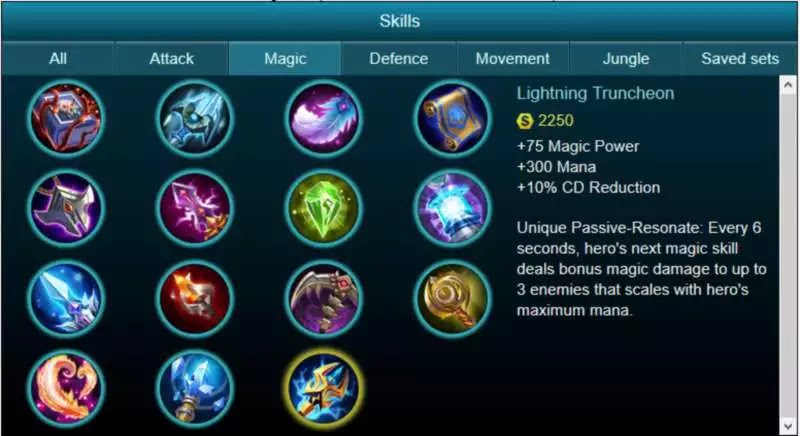 The first Kadita build item that you have to use is Lightning Tuncheon before buying shoes. Because this item can increase Kadita's damage every 6 seconds based on the number of m-a-n-a owned.

Especially if you are a mage hero player and already have a Custom Mage level 40 emblem for more, with the addition of the Impure Rage effect, a hero like Kadita can make a marksman and mage hero be defeated quickly. Moreover, this item provides the cooldown reduction that Kadita desperately needs. 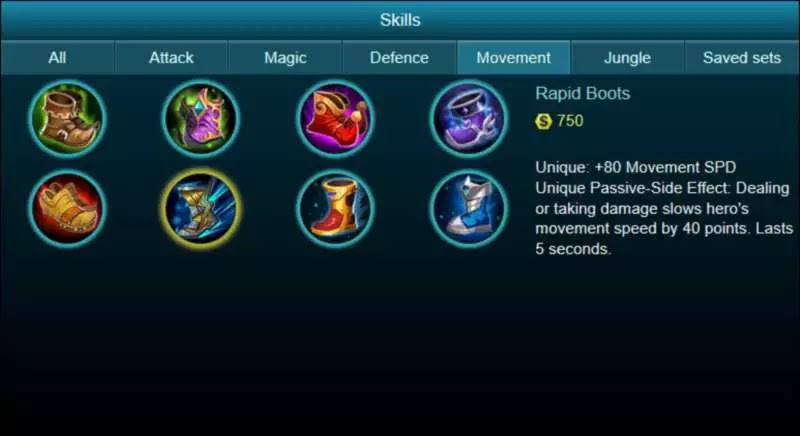 Using shoes that can provide very fast moving speeds is a priority and is mandatory in every Mobile Legends battle. 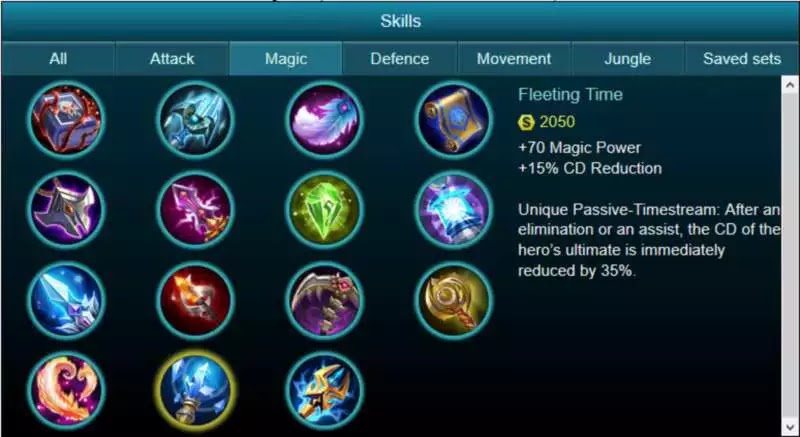 These are other important items that must be in the Kadita Mobile Legends build, Fleeting Time is the best magic item! Especially with this item, Kadita's ultimate cooldown skill can be very fast, approximately 7 seconds! 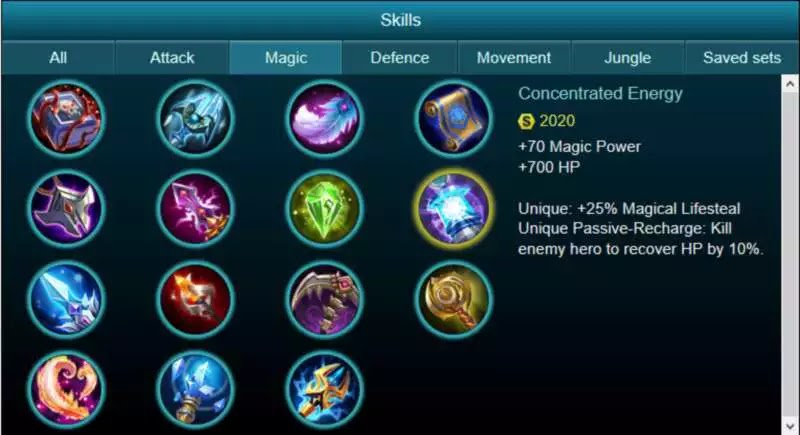 Then there are items that can make this hero more durable in using this Kadita build. Concentrated Energy gives you an additional 70 magic power, 700 total HP and 25% magical lifesteal. 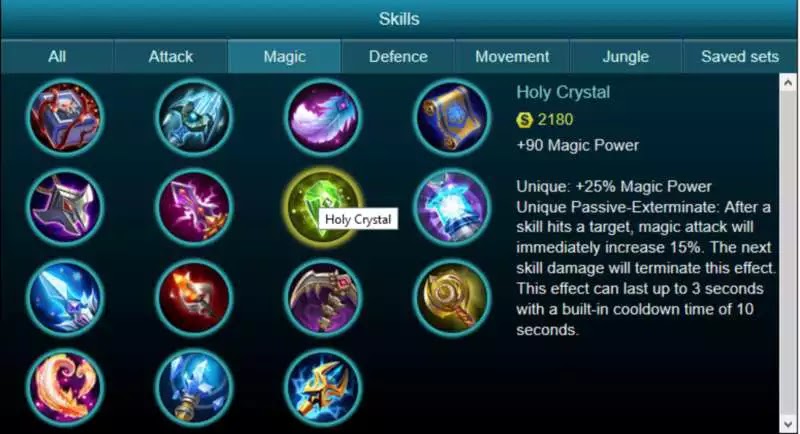 Using Kadita in the most important team battles is the right timing in using a combination of skills. You can quickly use all three skills gradually to hurt the enemy hero.

Not to mention the Holy Crystal item, Kadita's skill combination can be very dangerous! You can use the effects of this item to Kadita's second skill, Breath of the Ocean. So that the enemy affected by this skill can immediately die quickly. 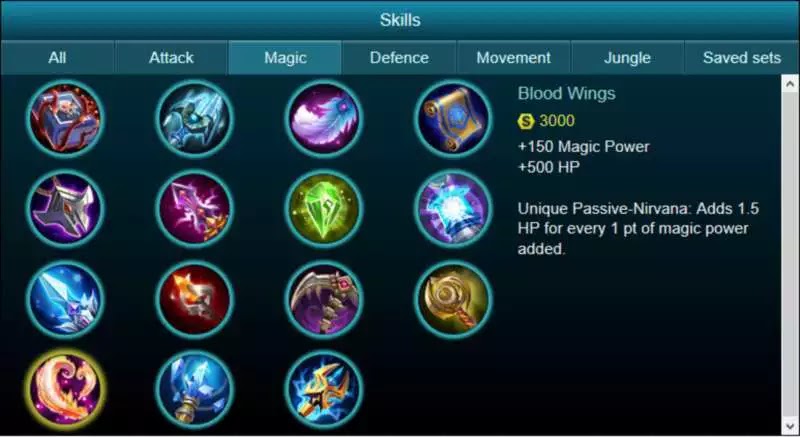 Continue to the last item that you can use on this Kadita Mobile Legends build. With the addition of magic power from all items in the Kadita build, using Blood Wings can provide a very large maximum Kadita.