Can be Deadly! Here are 5 Tips to Use Micro Uzi in PUBG Mobile! 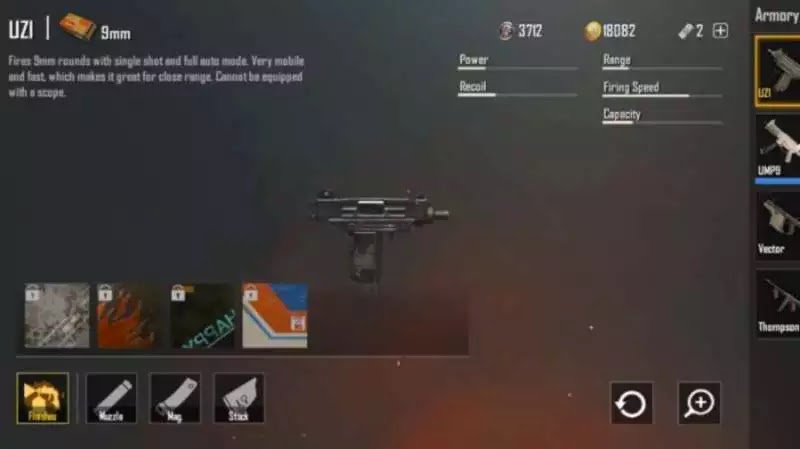 SMG may not be as strong as an assault rifle.

But this type of weapon has interesting advantages, such as: faster entry into the scope, recoil that is easier to control, and weapons, bullets and attachments are easier to find.

UMP and Vector with complete attachments can still be used to defeat the enemy until the end of the game. But what about Micro Uzi?

Micro Uzi is a weapon that is very easy to find on PUBG Mobile. Usually, when you land, in fact you can find four types of weapons: pistol, crossbow, shotgun, and Micro Uzi.

Is it really good to use Micro Uzi on PUBG Mobile? Let's look at the considerations! 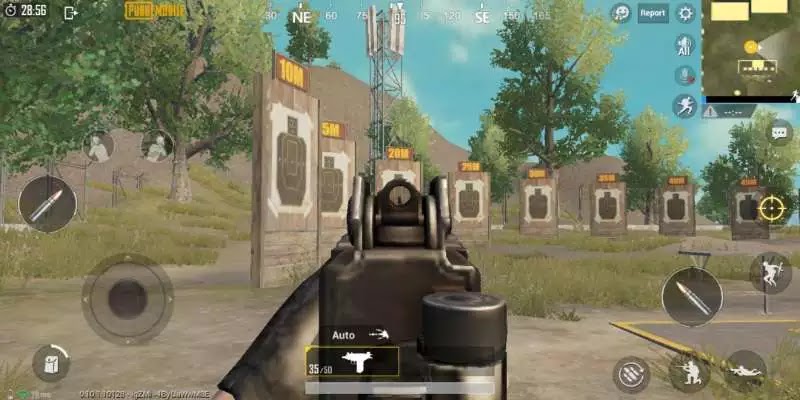 Shooting will help increase the accuracy of your weapon, rather than shooting directly.

But instead of Micro Uzi in PUBG Mobile it cannot be fitted with a scope?

Do not worry. If you pay close attention, actually an Iron Uzi iron sight is also pretty good for aiming.

With the right shot, an enemy that is not ready can easily be defeated using this weapon. 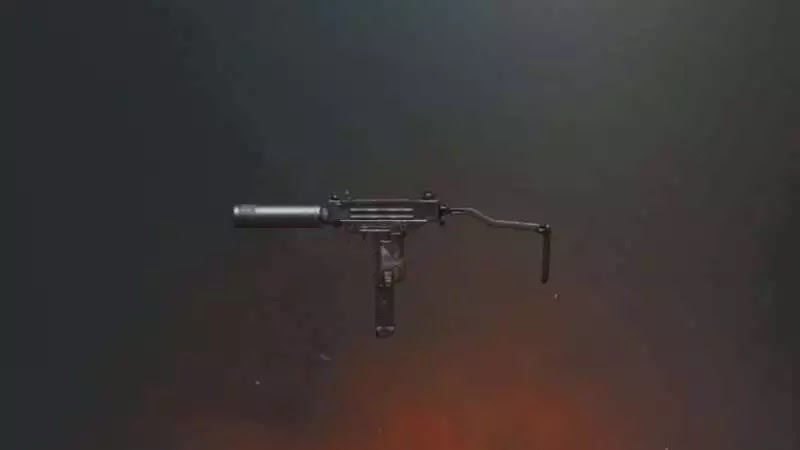 Additional ammunition as a whole is needed for this weapon. The firing speed is so powerful, that if you just shoot there is a chance that your bullet will run out too fast.

Micro Uzi special stock is also a great complement to improve stability and accuracy. Finding this special Uzi attachment should also be easy.

For muzzle ... you should install the SMG suppressor.

With sound absorbers, Quickdraw Extended Mag, and stock, Micro UZI can be a surprise weapon from close to medium range.

3. Beware of the Shooting Speed 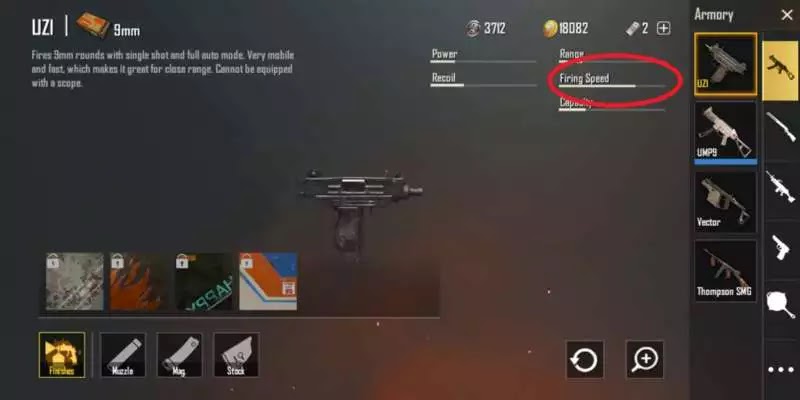 If you pay attention to Armory, you will find that in the SMG firing rate category the Micro Uzi is the fastest.

25-35 9mm bullets can glide relatively straight and very quickly to the target, making them collapse when they aren't even ready.

But this can be a problem for you.

First problem: if you shoot wildly, it is very possible that the Uzi bullets will run out suddenly. Woe to you if you are in close combat and have to reload.

Because it's Extended or Quickdraw Extended Magazine is vital to help you use Uzi.

4. Beware of Many Enemies 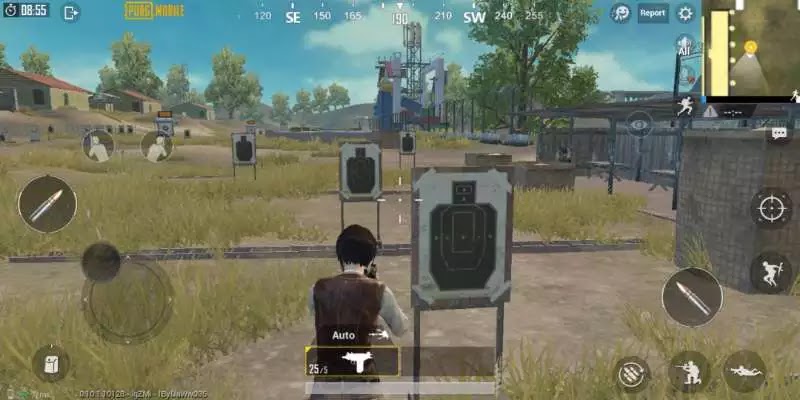 Micro Uzi is a weapon that is suitable for dropping enemies when the enemy is not aware of you.

But if you have to face many enemies at once, Uzi will have the same fate as Vector.

You can drop one enemy, but when you reload weapons you can use other enemies to kill you. 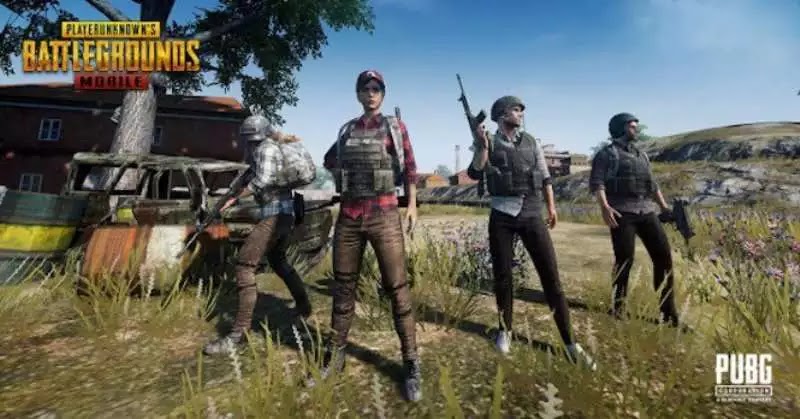 If you play solo, Uzi is a weapon that is very suitable at the beginning of the game.

But if you have found an assault rifle or UMP, it's time to replace this weapon. Especially when you start entering the end of the game, where the possibility of the remaining enemies using armor and helmet level 3.

If you play squad?

Uzi can be the second choice of weapons for frontline fighters, who are tasked with first entering the building.

As long as your shot is right, from close-to-medium range this weapon is able to knock down enemies before they are able to react.