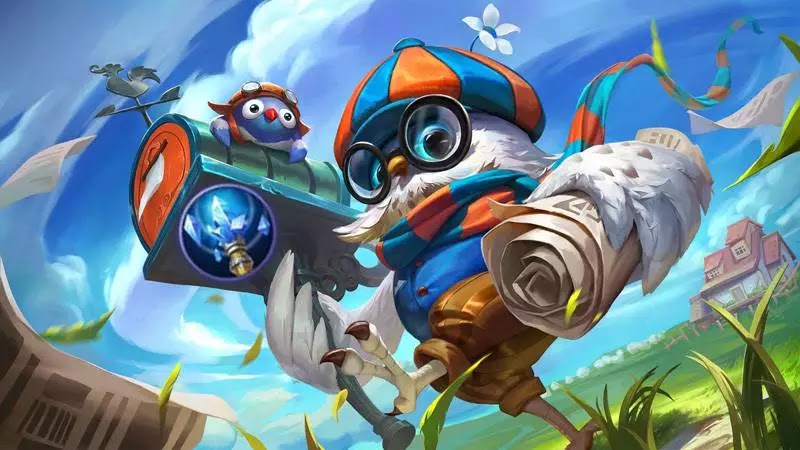 Playing as support in Mobile Legends is usually a less fun thing, but not if you use Diggie! But surely you have to use the suitable Diggie Mobile Legends build.

Well this time we will discuss what gear is recommended for building Diggie Mobile Legends.

As a support, Diggie must use a gear that also gives maximum HP. But Diggie also needs to get cooldown reduction so that the skills, especially the ultimate, can be used frequently.

What are the recommended gear for building Diggie Mobile Legends? Come see directly below. 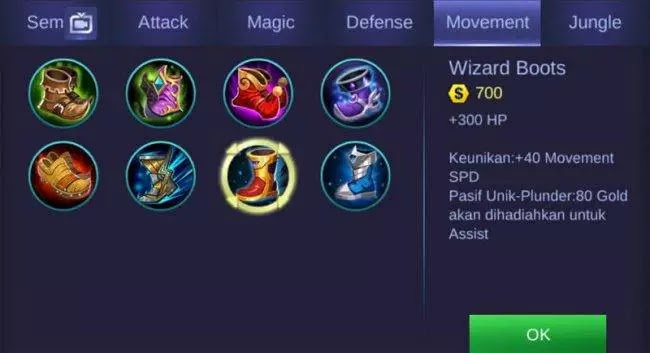 The first gear recommended for use is shoes. And the shoes that are suitable for Diggie are Wizard Boots.

Using Wizard Boots, Diggie will get an additional attribute of 200 maximum HP points. This addition is enough to make Diggie not easy to die for the early game.

In addition, Diggie will also get a passive increase in movement speed by 40 points, and passive Plunder that will give 80 gold prizes for each Diggie to get assists. 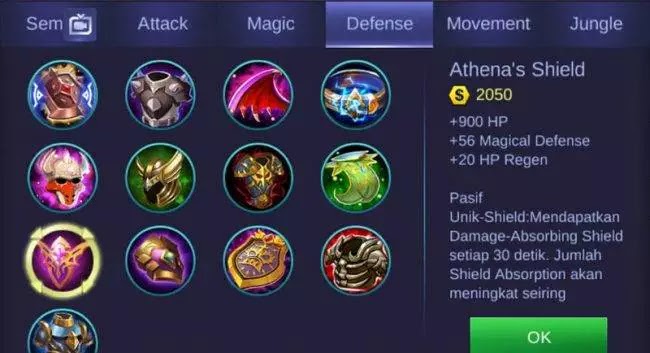 Next there is Athena’s Shield gear which is recommended to build Diggie Mobile Legends. This gear will make Diggie stronger to hold magic damage.

Diggie will get an additional 900 maximum HP points, 56 magical defense points and an increase of 20 regen HP points. An attribute that makes Diggie have a thick [HP] in the early game.

Diggie will also get a passive Shield. When getting damage, Diggie will get an absorbing shield every 30 seconds. This shield will increase over time. The late, thicker. 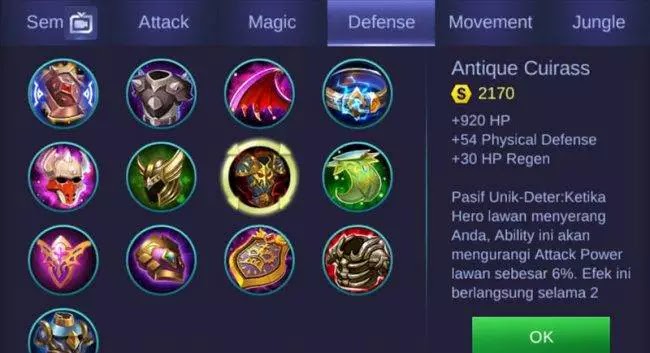 Furthermore, there is an Antique Cuirass gear that must be used by Diggie. This gear will make Diggie more powerful to withstand physical damage from your opponent.

Antique Cuirass will increase the maximum attributes of HP by 920 points, physical defense by 54 points, and also 30 points of HP regen. The attribute that makes Diggie even more tanky.

Diggie will also get passive Deter which will trouble the enemy. This passive will reduce your opponent's attack power by 6 percent for 2 seconds. 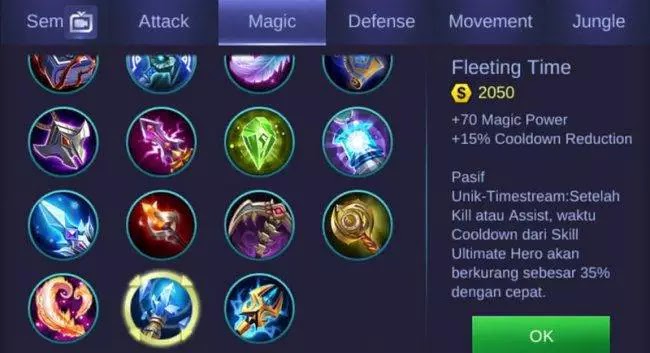 Next there is a gear that will make Diggie a support that troubles the opponent, especially when the team fight, namely Feeting Time.

This gear will basically provide an additional 70 magic power points, and also a 15 percent cooldown reduction. But the most important thing is Passive Timestream that Diggie will also get.

Passive Timestream will reduce the cooldown of Diggie's ultimate skill by 35 percent every time he gets a kill or an assist! So the ultimate Diggie will be used more often. 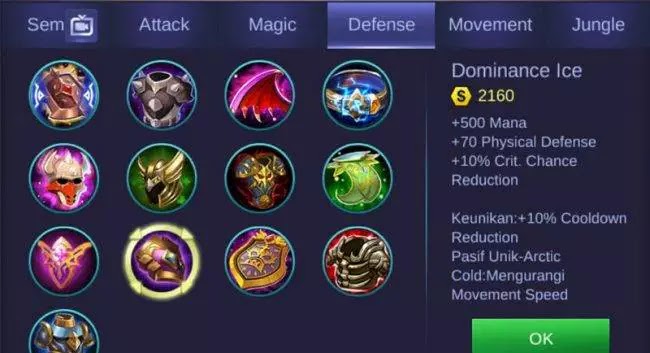 Next Diggie must have mana so that it allows spam skills using Dominance Ice. Diggie will also reduce critical attacks from opponents. 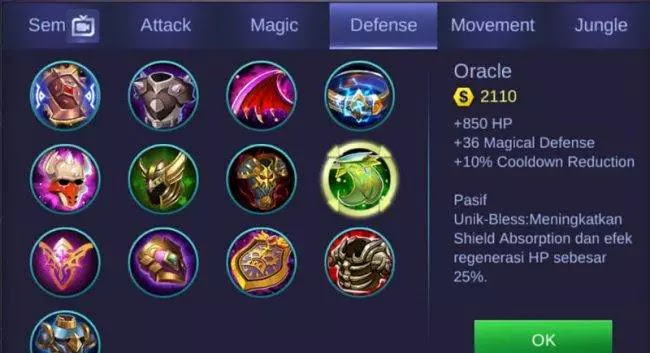 Finally there is an Oracle gear that is recommended for use by Diggie. Oracle will perfect the ability of Diggie to be unbeatable support.

This gear will increase the maximum 850 points of the HP, adding 36 magical defense points and also reducing skills with cooldown reduction of 10 percent.

Diggie will also get passive which makes him very difficult to beat, Bless. This passive will increase the Shield Absorption effect and the HP regeneration effect by 25 percent.