Fantastic! Here are the 5 Most Expensive Online Ragnarok Items for PvP 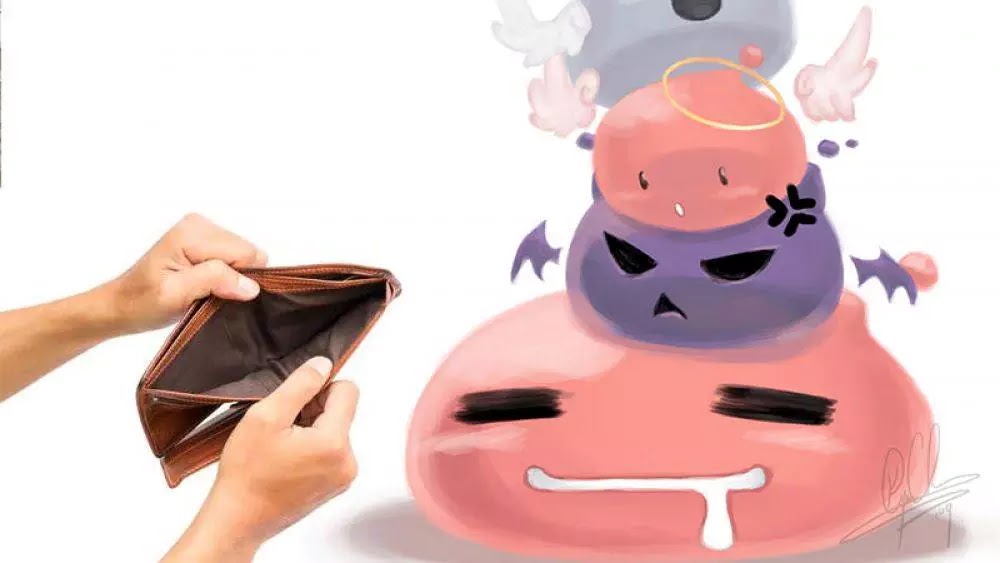 For those of you who used to play the Ragnarok Online game made by Lyto. Certainly not so unfamiliar with the prices offered by buyers for this item. Some of these Ragnarok Online items are even very expensive! 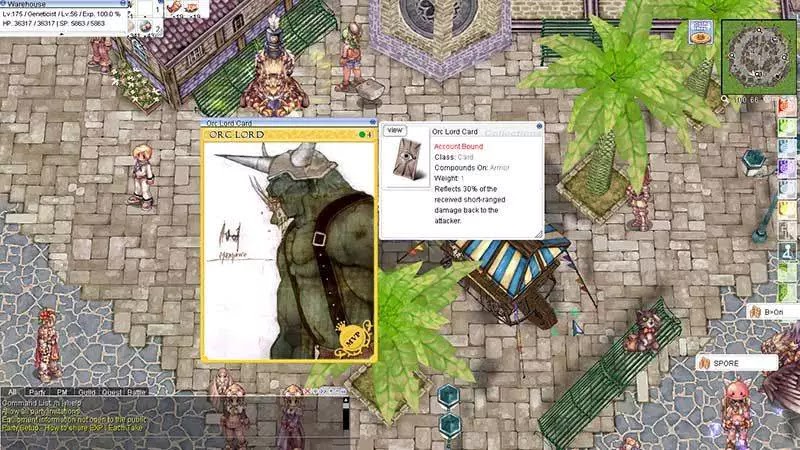 The Orc Lord is one of two monters of the Orc type MVP. This monster usually inhabits an area near the city of Geffen which is full of other Orcs. To find and defeat these monsters is difficult, especially to get the card. The possibility of this monster dropping the Orc Lord Card is only 0.01 percent - meaning you have to kill 10,000 of these monsters to get it. 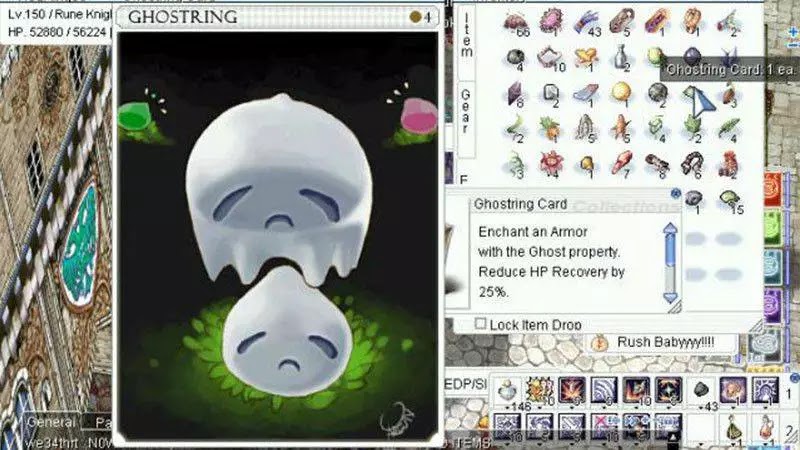 Ghostring is one of the monters that is classified as a mini boss. These monsters can be found in various places such as the Sunken Ship or Poring Land (the area between Morroc, Prontera, and Payon). The possibility of this monster dropping the card is also the same, only 0.01 percent. 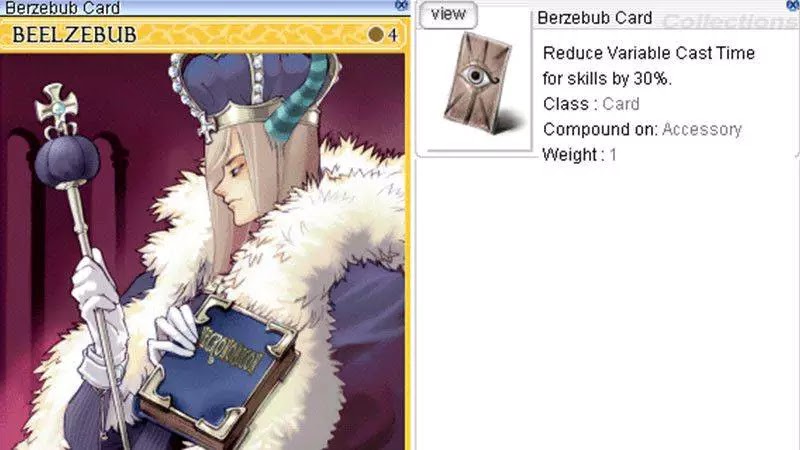 Beelzebub is an unclear MVP monster where it can be found. One way to bring it up is with Dead Branch items. The percentage of Beelzebub dropping the card is also the same as the others, only 0.01 percent. Because just finding it is a miracle, getting the card seems impossible. 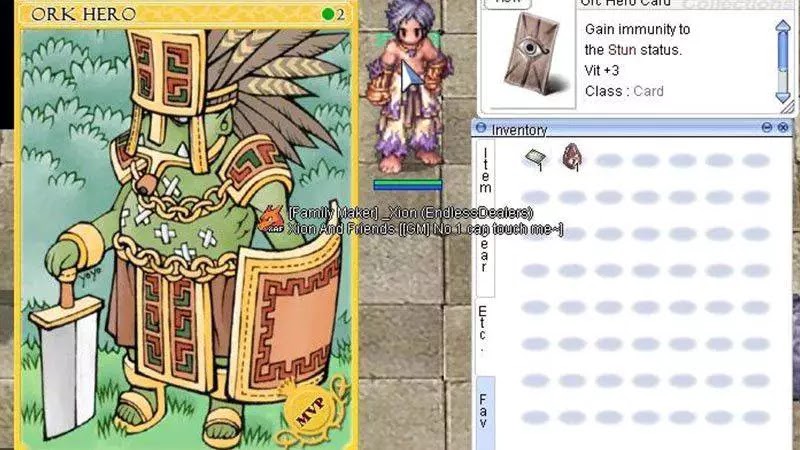 Orc Hero is another Orc MVP monster and can be found in the same place as the Orc Lord, the Orc forest area around Geffen. The percentage of monsters dropping the card is the same as the others. 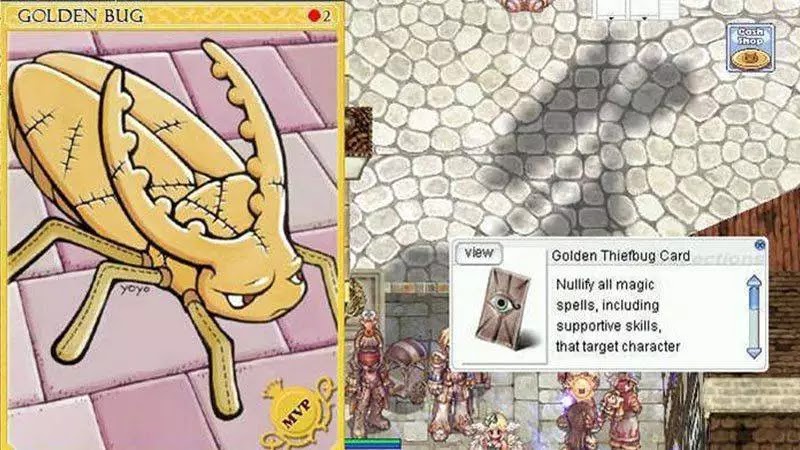 These golden-colored cockroach monsters may not look strong, but actually belong to the MVP class. You can find the Golden Thief Bug on the deepest floor of the sewer dungeon (Prontera Culvert).