Five Reasons Why You Must Buy Kadita Mobile Legends, Lively and Hard! 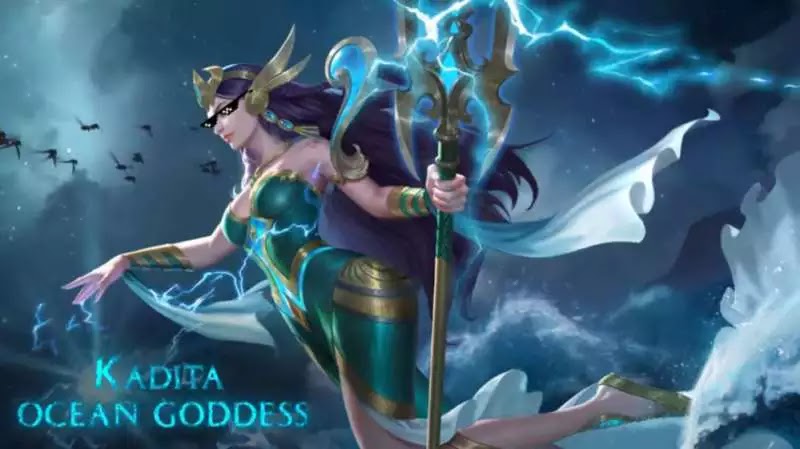 Kadita, Mobile Legends hero who was inspired by the legend of Nyi Roro Kidul finally arrived at the official server some time ago. The arrival of Kadita took a lot of attention from the players, especially mage users because of their extraordinary abilities.

To be able to have Kadita, you can buy it for 32,000 battle points or the equivalent of 599 diamonds. Here are five reasons why you should have Kadita. 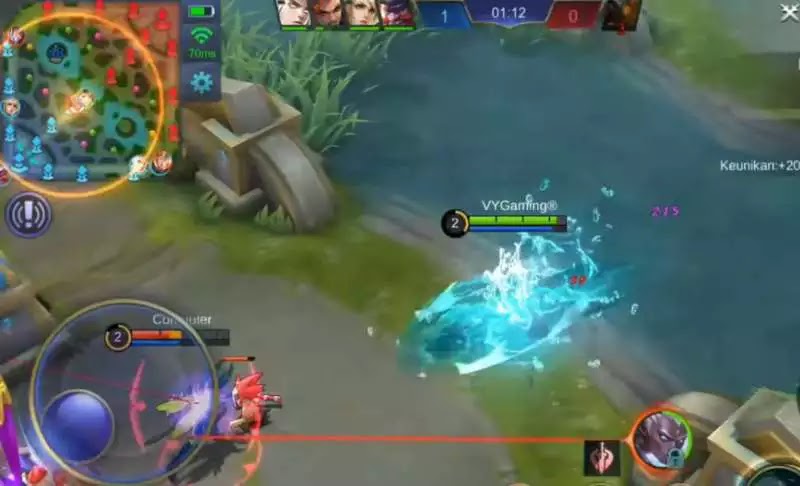 Every mage hero certainly has its own advantages. Then what about Kadita?

The advantages that Kadita has are extraordinary because Kadita is a hero who is quite agile and hard, especially when using Ocean Oddity.

Kadita can move easily and get damage reduction and is immune to control effects! You must be able to find the right time to be able to defeat Kadita. Not only agile and hard, Kadita's damage is very high, especially Rough Waves. When using Ultimate, Kadita will summon six waves from its place and each produces a high amount of magic damage.

In fact, even non-tank heroes will immediately die with Ultimate Kadita if the Target is in the middle. 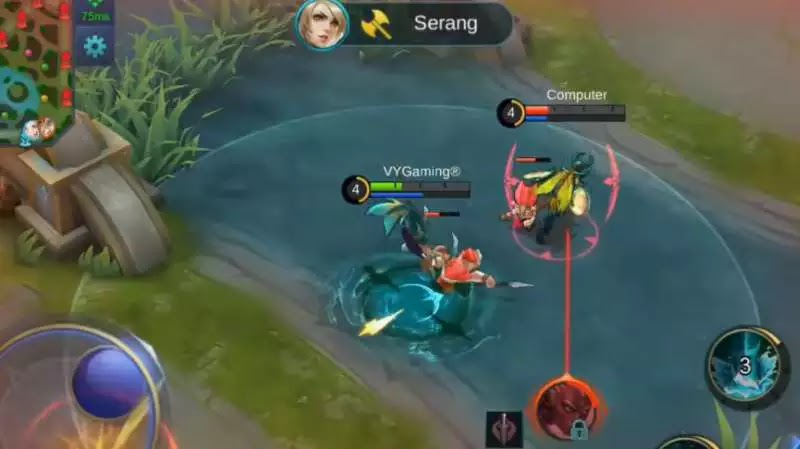 Already agile, high damage, the area is very large. With such an area, of course Kadita is the prima donna of tank area heroes such as Gatotkaca, Johnson, or Minotaur in initiating and defeating all enemy heroes instantly.

4. Including Mage that can be Solo Lane With all the above advantages, Kadita is a mage hero who can solo and can survive without being guarded by team mates.

Unlike most mage heroes who are easily defeated, Kadita is very difficult to target and needs accurate timings to be defeated.

5. Can Heal Itself When Receiving Damage If in the past the passive reduced attack speed, now the passive Kadita skill made it even harder because it could heal HP from the damage received. Every 30 seconds, Kadita can heal H-P itself depending on how much HP is lost.